3
Gaga & Justin YouTube Battle And Twitter War
posted by keninv
Last week, Lady Gaga and Justin Bieber stared at one another across the abyss that is the Internet. The two were engaged in a head-to-head battle over who would score еще YouTube views, as both Bieber's "Baby" and Gaga's "Bad Romance" were barreling headlong toward 250 million total streams (a staggering number for anybody). Bieber's clip ultimately surged ahead (he's currently up by nearly four million views), leaving Gaga in секунда place.
But there is another area where Gaga is dominant. Recently, she celebrated crossing the five million follower threshold on her Twitter account, making her one of the most followed Знаменитости on the Web. She flew past chart-toppers like Эминем and Katy Perry and is within striking distance of Twitter pros like Britney Spears and Ashton Kutcher for the most-followed spot on the service. Bieber isn't all that far behind — he has almost four million followers himself — but considering how important Twitter has been to his development as an artist, it's a solid victory for Gaga.
There are a few other areas where the two could go head-to-head on the Internet.
Facebook Friends
Gaga has accumulated over 13 million fans, while Bieber's number is just shy of eight million.
Google Trends
Bieber is constantly on the Список of the вверх Google trends. Of course, some of that is due to strange obsessions with Bieber-related rumor-mongering, which is why terms like "Justin Bieber dead" and "Justin Bieber denies Holocaust" end up Показ up. Gaga rarely shows up in the list, though she tends to peak when a video premieres ("Telephone," Bad Romance" and "Alejandro" all created a bit stir.
Album And Single Sales
Both of Bieber's albums have gone platinum, along with a handful of his singles. Lady Gaga's album The Fame has gone platinum three times, with multiple platinum plaques for singles like "Just Dance" and "Poker Face"
YuukiTouma, IMLPZ and 1 other like this
Hollyj28 U and Justin Bieber wiw aww an ant!It was on my keybored i squashed it lmaoo
4
Pray lyrics
posted by shafiqua
Oh, oh oh oh [x3]
(And I pray)

I just can't sleep tonight.
Knowing that things ain't right.
It's in the papers, it's on the TV, it's everywhere that I go.
Children are crying.
Soldiers are dying.
Some people don't have a home.

But I know there's sunshine beyond that rain
I know there's good times behind that pain
Hey, can Ты tell me how I can make a change?

I lose my appetite
Knowing kids starve tonight.
Am I a sinner 'cause half my ужин is still there on my plate?
Ooh, I...
continue reading... 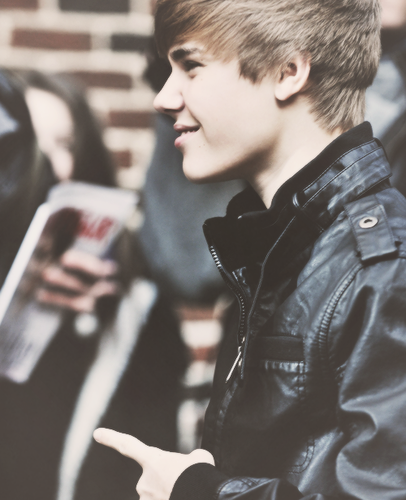 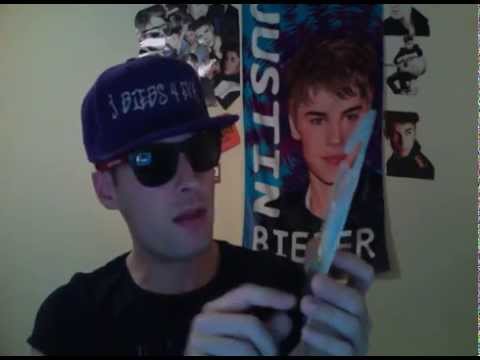 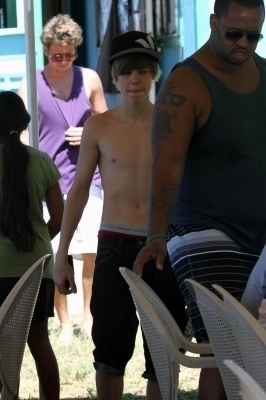 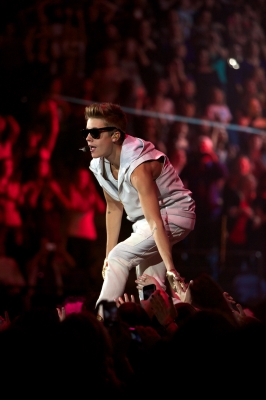 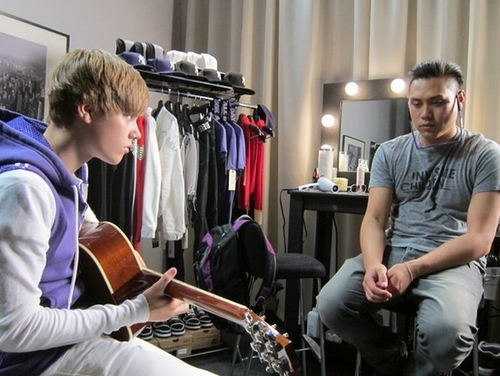 3
Justin Bieber live on Twitcam 31st July 2010!
added by chocoleeet
I swear it was Justin Bieber! same voice, looks, hoodie, SMILE<3! i tried to get a recording but i couldnt:( but he's going on everyday this week he said! ;D
video
live
webcam
justin
2010
bieber
Джастин Бибер
twitcam 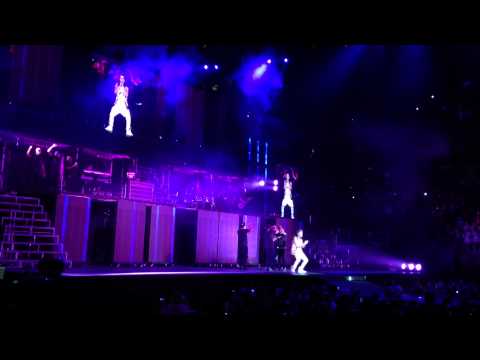 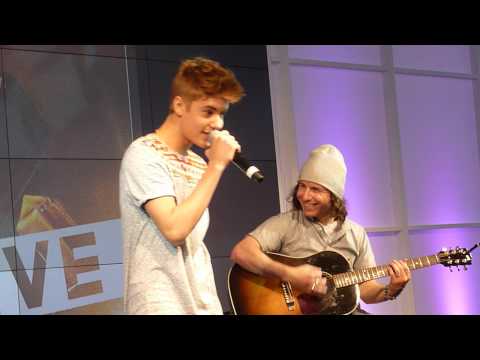 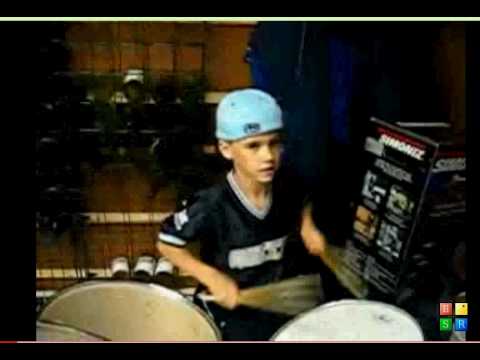 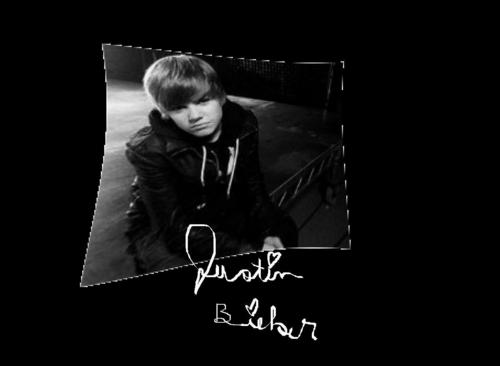 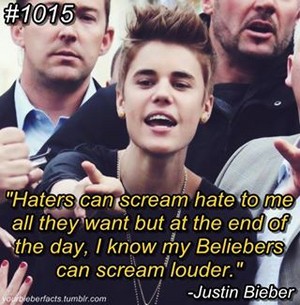 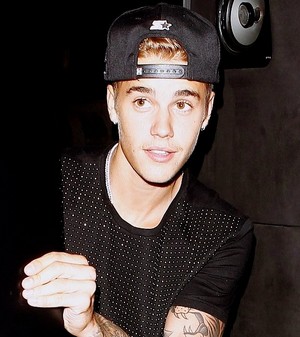 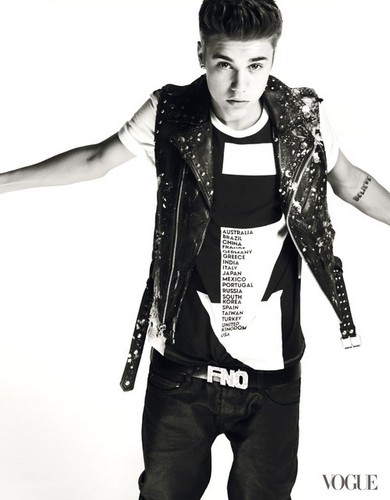 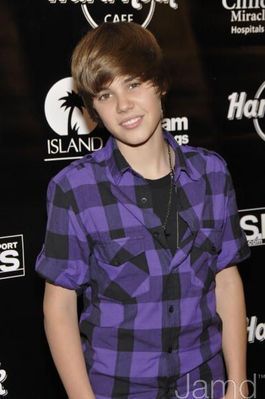