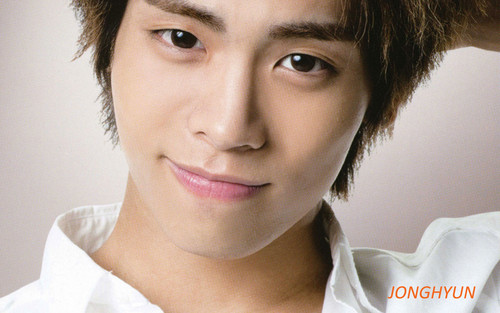 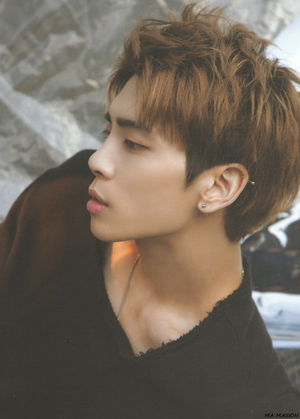 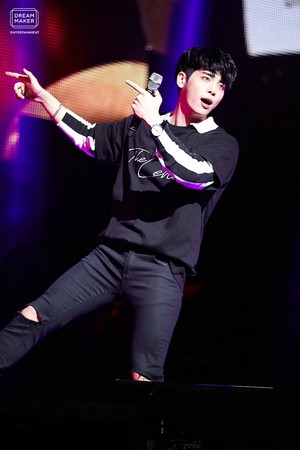 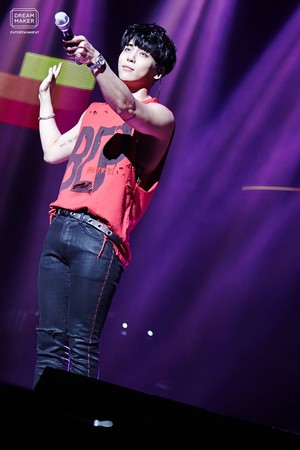 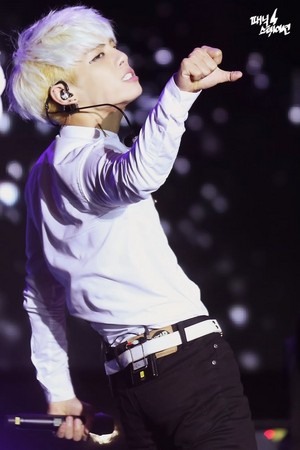 Miss Ты Jonghyun💚
added by GDragon612
4
Jonghyun kisses Minho
posted by Mochi22124
A fancam that was taken during SHINee's rehearsal for their концерт in Nanjing has surfaced. The video has sparked interest because it contains footage of members Jong Hyun and Minho sharing a kiss. In the clip, the boys are dressed in comfortable, casual attire for a long rehearsal.

While Jong Hyun is Пение the opening lines for "Jojo," Minho leans towards Jong Hyun with puckered lips. Jong Hyun pauses from Пение to reply Minho with a light peck. Minho shows a gasped, shocked reaction while Jong Hyun laughs and continues singing. Фаны are uncertain as to how they should interpret the incident, whether it be Фан service, display of friendship, или otherwise.

The rehearsal is for their концерт in Nanjing on August 20th. The концерт is part of SHINee's World концерт tour which began on July 16th in Taipei. Following this, SHINee will embark on SM TOWN LIVE in TOKYO at Tokyo Dome on September 2-4. 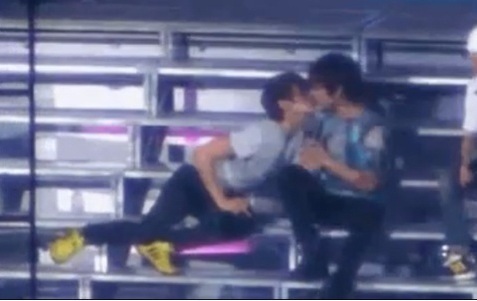 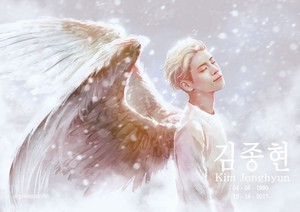 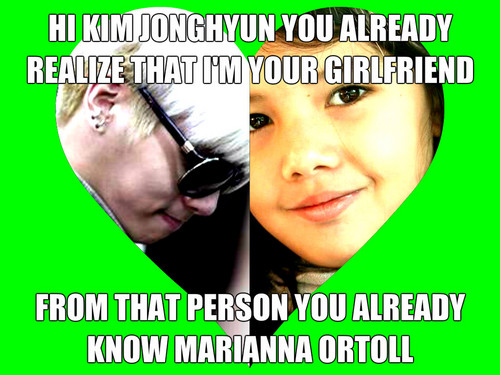 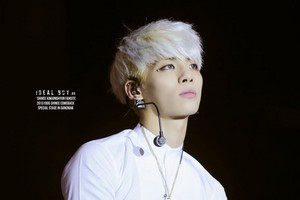 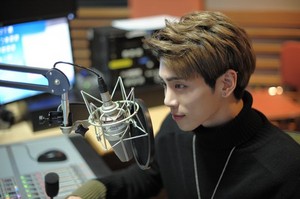 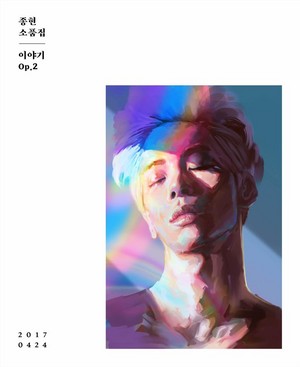 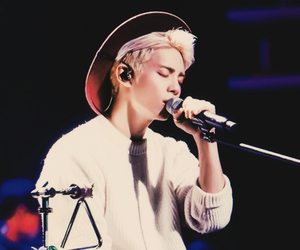 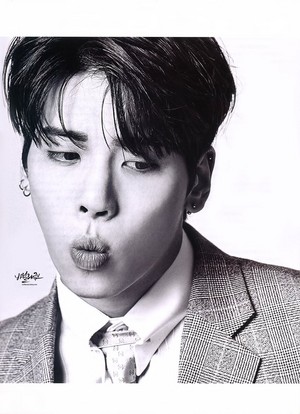