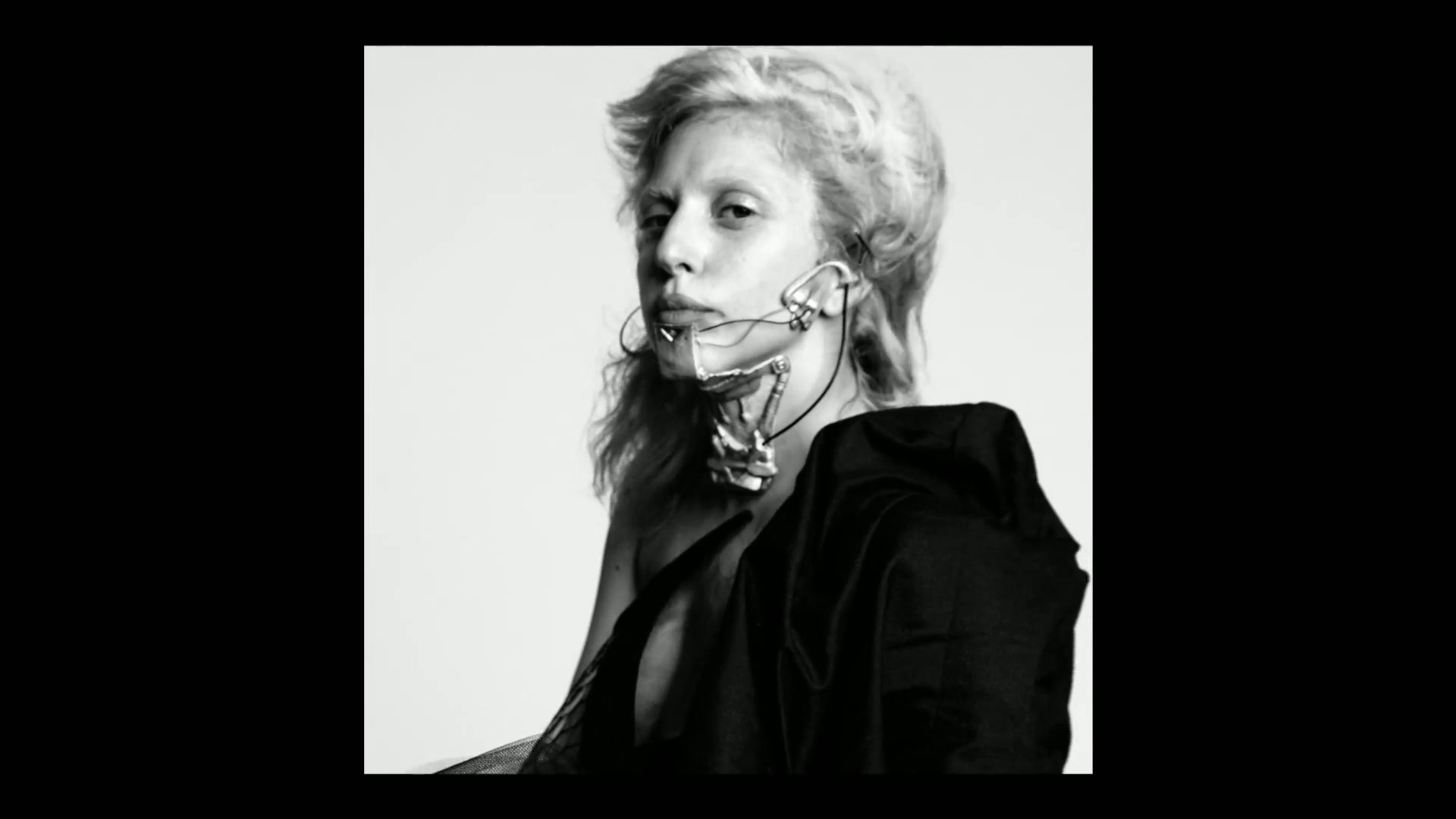 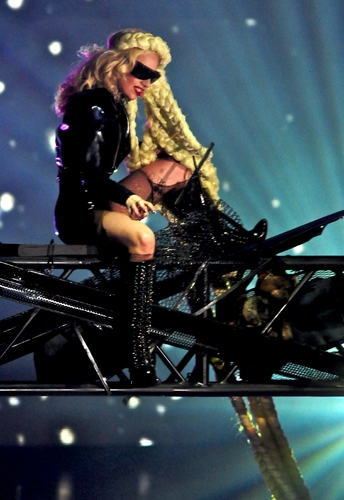 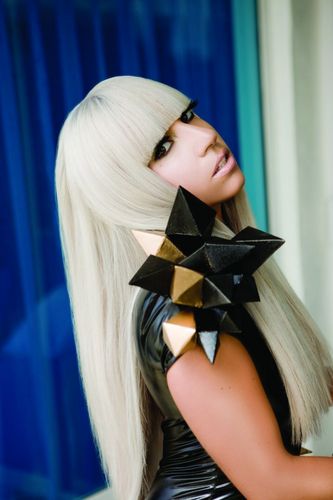 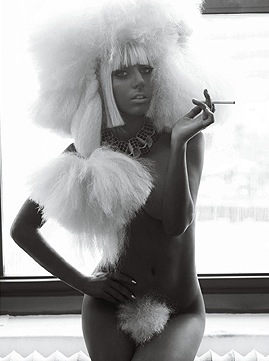 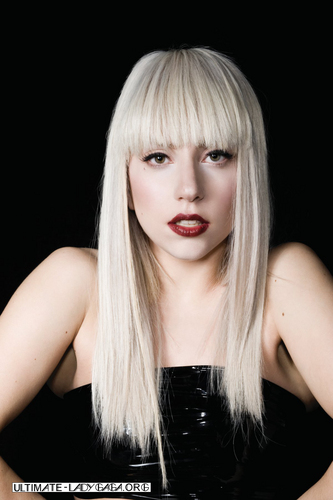 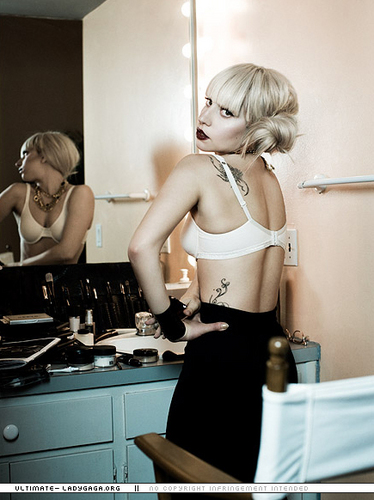 Beautiful Dirty Rich
added by BeautifulMiss
This one is kinda cute ya think so please respond!
video

Lady GaGa
Lady GaGa is among the nominees for The 21st Annual Gay & Lesbian Alliance Against Defamation’s annual media awards according to Reuters UK.

Lady GaGa was nominated in the Музыка artist category and is up against Adam Lambert, indie band Gossip and singer Brandi Carlie.

The organization’s President Jarrett Barrios сказал(-а) the awards were designed to reward news coverage and entertainment programing that go beyond gay stereotypes. 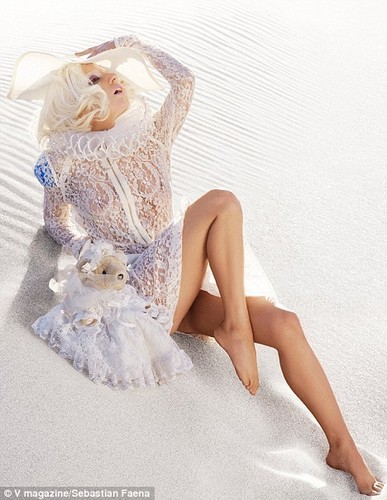 The Fame Ball/Monster Ball
The Fame Ball (Space Cowboy Edition)
This is the full Показать in studio tour quality except The Fame/Money Honey/Boys Boys Boys these are album version edited to sound like the “tour mix”. This is with all the Космос Cowboy edits they had when he toured with them. 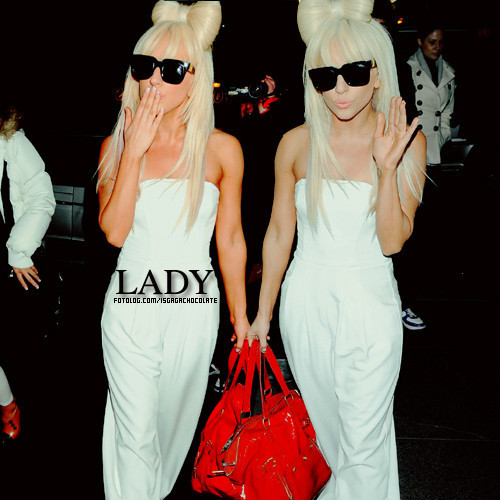 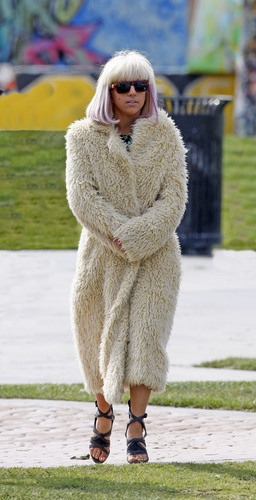 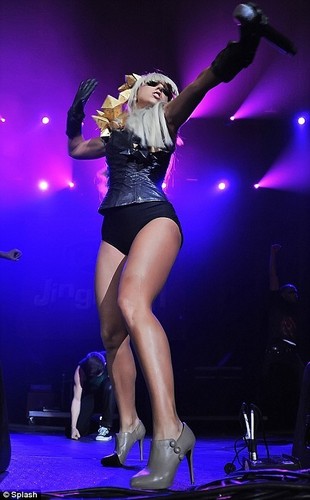 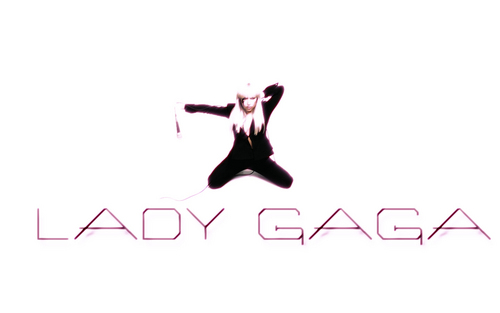