The plot change depending on which character is the star. Some common plots include: Bugs Bunny trying to defeat Elmer Fudd или Yosemite Sam, Daffy утка causing trouble, Sylvester trying to eat Tweety Bird, and Wylie Coyote trying to eat the Roadrunner.

The plots of the Показать may be simple, but the plots work well for the short length. The Мультики are less than 10 минуты long so they are fast paced and fun.

The Показать has several classic characters. Bugs Bunny is the most Популярное character. Even Bugs isn't my Избранное I like him. Elmer and Yosemite are enjoyable antagonists to Bugs. Sylvester and Wylie are also good antagonists. It's too bad that the original Мультики don't have Lola Bunny.

Mel блан, blanc was 1 of the best voice actors ever. He was great at playing several different Looney Tunes characters. He has 1 of the most impressive Актёрское искусство careers ever and Looney Tunes proves that. Arthur Q. Bryan was really good as Elmer Fudd.

Even though the Анимация is decades old it doesn't look bad. Most of the Мультики look pretty good. It's a good example of how some Мультики age well.

Some people call the Looney Tunes 1 of the best Мультики ever. I might not fully agree with that, but it's a very well done Показать that has good characters and fantastic voice acting.
My Opinons of the Different Versions of Lola Bunny
posted by Windrises
Lola Bunny is my Избранное Looney Tunes character. She's the best looking and funniest character of the franchise. This is my opinions of the different Lolas from shows and films. I've only seen the shows and films so I won't Комментарий on the comics или video games.

Space варенье, джем is has Lola Bunny's first appearance. In the film she's a cool and talented баскетбол player. This version of Lola is the coolest character in the film. She made a good film even better. Also it was cool that she got to be in a film with Bill Murray.

Lola had a kind of small role...
continue reading... 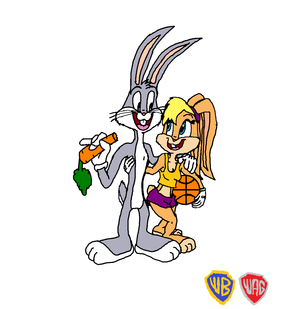 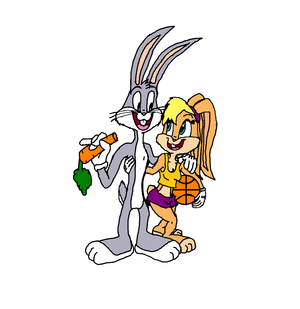 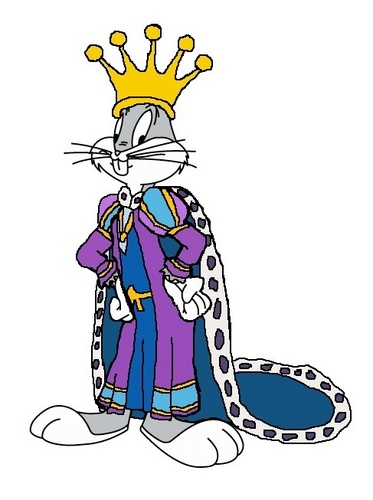 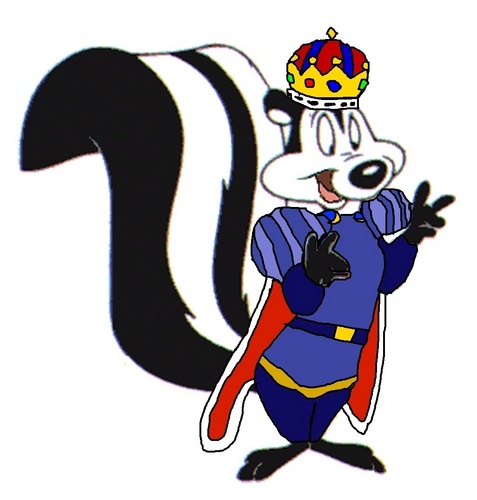 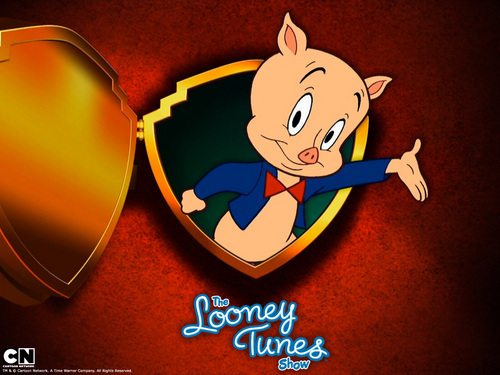 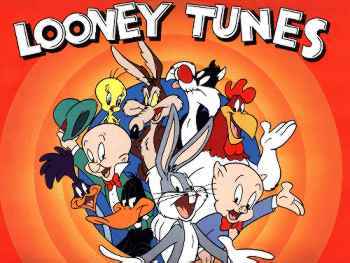 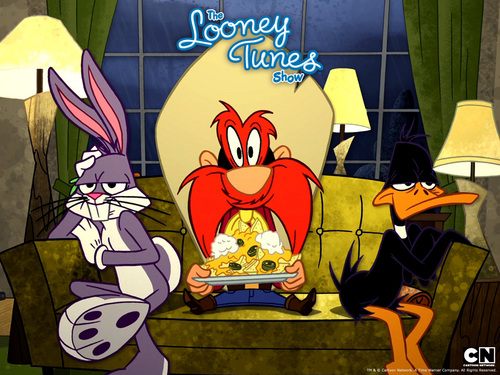 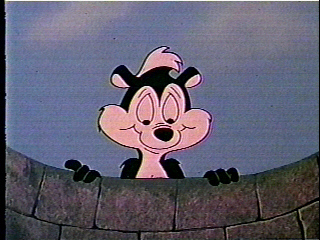 Bugs and Lola
added by shamad 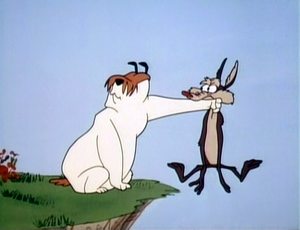 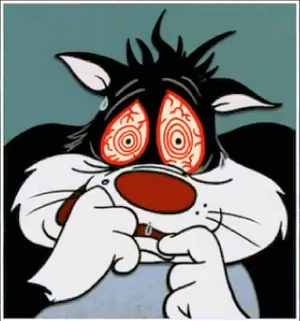 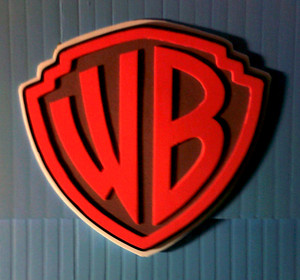 Making of 'Duck Dodgers in the 24th and a Half Century'
added by YaDeeBuck
Source: Daniel Poitras 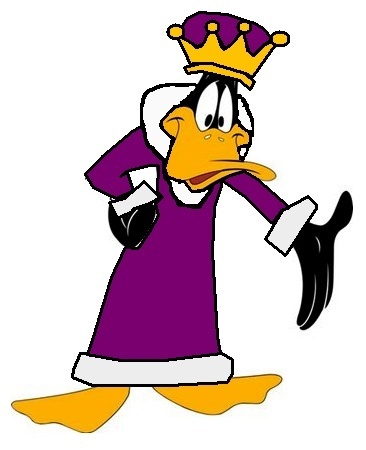 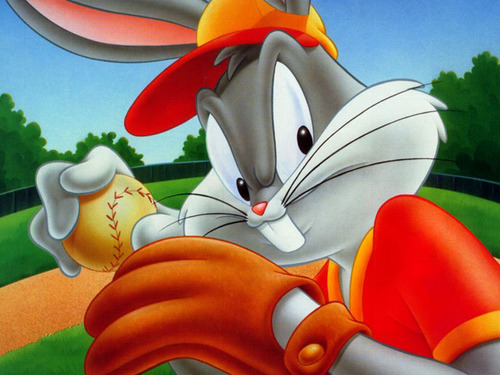 1
They watching Zyu2 on the TV
added by shamad 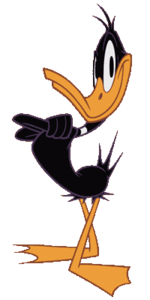 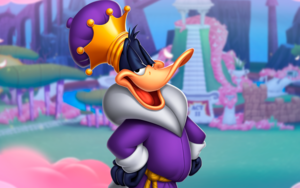 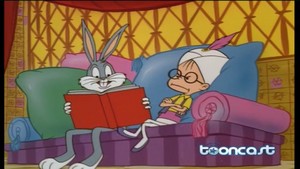