Ты needed all of them // LOST, Ensemble 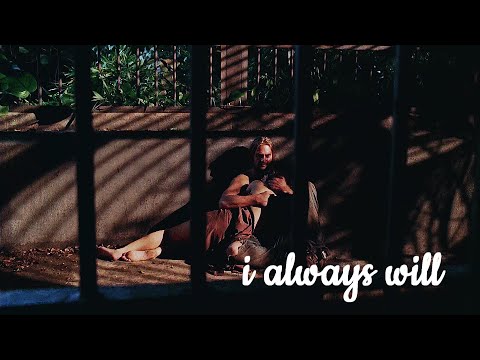 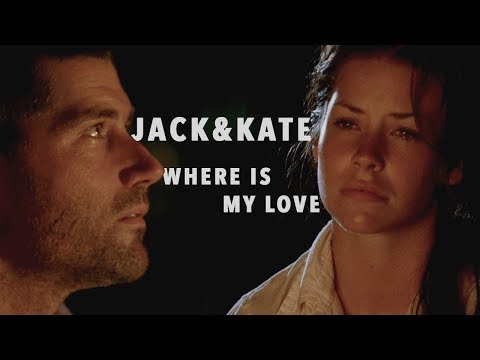 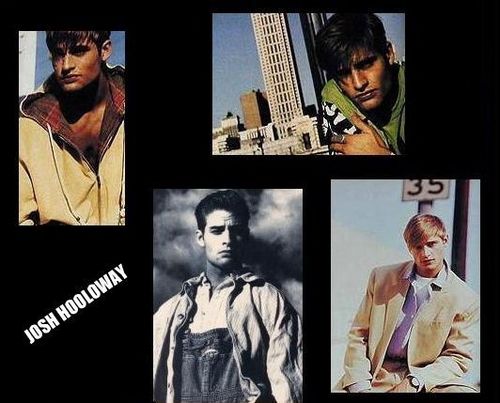 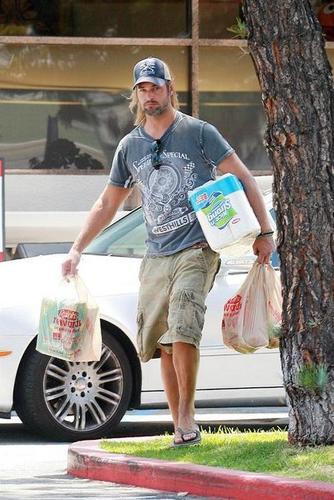 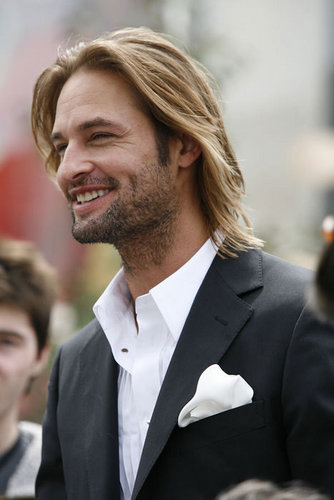 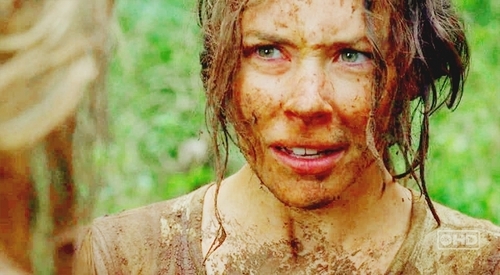 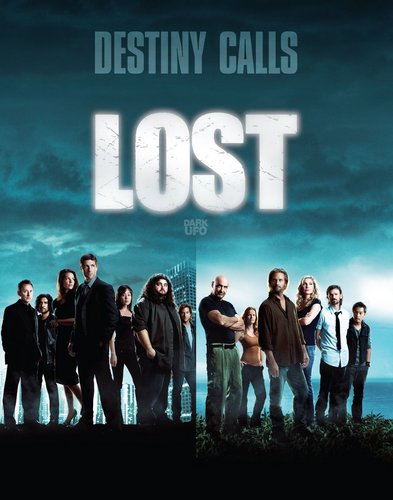 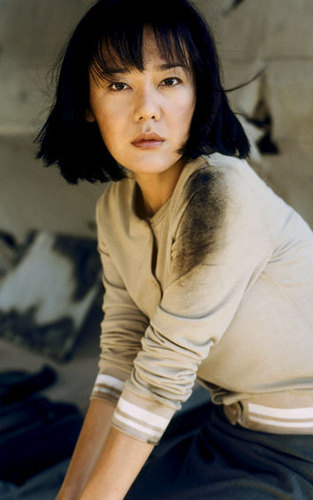 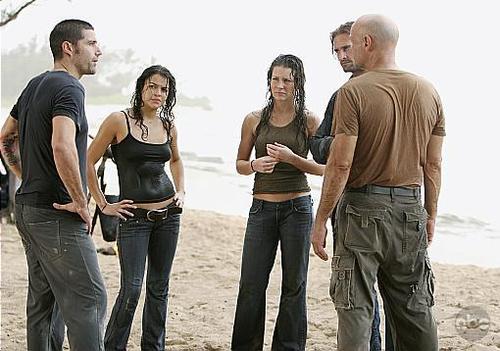 3-Keep going on and on about how unrealistic it is

4-Ask him"What?Six seasons and they're still on the island?"

5-Refer to hurley as "The Fat Guy"

6-Tell him Герои is much better

8-Brag that Герои has еще Фаны than Lost.

9-When seeing Dominic Monaghen on TV say "Hey,isn't that the guy from Lord of the rings"


10-Stand infront of the TV while Остаться в живых is on air.


13-Say that Darlton are losing control of the story


14-Complain about the Boring Flashbacks of some episodes (Stranger in a strange land,House of the rising Sun,etc.)

15-Tell him he's totally Obsessed with a silly TV Show. 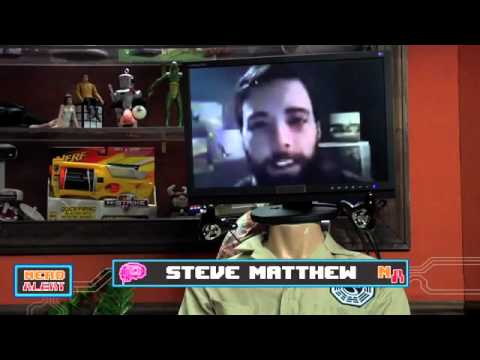 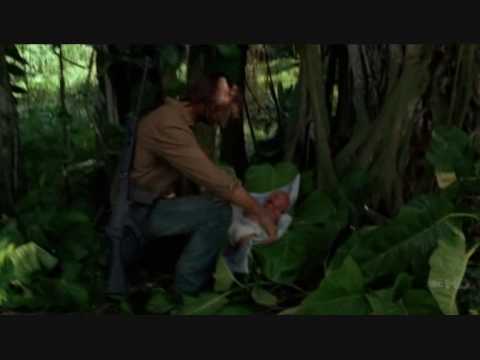