42
Six Ways to Know if a Guy Likes Ты
posted by Fanpop
This Статья was written by Fanpop guest contributor Stacee R.


The hardest part about dating is finding out if the guy you’re interested in actually likes you. Once it’s established, moving вперед is easy, but getting there is the tricky part. Here are six ways to know if the guy you’re crushing on is crushing back!

Both men and women act in strange and unusual ways when they’re around someone they like. Some people get shy while others take over and need all the attention. Most of these gestures are simple tactics to get the other’s attention. So how does your guy act? Does he say hi when he sees Ты или plays it cool and waits for you? Some guys don’t waste anytime and go after what they want—no games, no nerves, in it to win it или Переместить along. However, the reality of all guys Актёрское искусство this way is unfortunately slim and nun. If the guy Ты like sees you, but doesn’t say hello it could be one of two things; maybe he’s nervous and he forgot how to speak или he’s playing hard to get. Either way, him not immediately acknowledging Ты could be a good thing, that is unless he never does, then it’s up to Ты if Ты want to pursue him или let it go.

When a guy is interested in a girl, he’s fully interested. Even the jerkiest of jerks change their tone when conversing with the object of their affection, so pay attention to how he speaks to you. Where do his eyes go? Is he looking into yours, hanging on every word Ты say или is he looking around and on his phone? If he hasn’t let go of that gaze, he’s definitely into you. However, if he’s not paying attention to you, it doesn’t necessarily mean he’s not into you, he could be playing hard to get, but if he has better things to do than talk to Ты than Ты don’t need him!

Hey may be great, but can he kiss?

3. How does he act in a group setting?

When you’re with a group of Друзья and your crush is there how does he act towards you? The obvious signs that he likes Ты amongst other people are he’s nice to you, whispers to Ты so the group doesn’t hear and makes sure to stand by you. If only it was that easy! Some guys like to Показать off and play “school yard” games, he may tease Ты или pick on you, even a light push is a good sign, and if he keeps bringing Ты up или saying your name Ты know you’re on his mind.


4. How does he act towards other girls?

Don’t confuse a guy liking Ты and a flirt. Some guys are big flirts and treat every girl as if they’re the only girl in the world…beware of these con artists! Guys that give girls nicknames like “sweetie,” “baby” and “cutie” are only calling Ты that because it’s easier than trying to keep every girls name straight. Obviously, if you’re in a relationship and your beau gives Ты a nickname that’s different, but not right off the bat. When your guy talks to other girls is he flirty? Does he act the same way with them as he does with you? When he’s talking to them and you’re around does he ever look your way? These are all signs to look for when trying to decide if he’s into Ты или not.

Romantic picnics with tents and motorcycles? Why not!

When you’re sitting with your guy what does his body tell you? Are his legs crossed towards Ты или facing you? Does he find any reason to touch you? Even the slightest gesture can give the green light that he’s into you, however tread lightly, just cause a guy wiped a bug off Ты doesn’t mean he likes Ты еще than a friend, but if he touches Ты repeatedly for no real reason, Ты can assume he may like you.


6. How often do Ты communicate with him?

We are in the technological age and everybody is online или texting, how often does your beau text you? Believe it или not, a few out there haven’t jumped on the texting bandwagon and like to live an old school lifestyle, however the other 99% are texting! If your guy texts, messages, and tries to connect Ты at least once или twice a day, he likes you. Other guys’ Любовь playing hard to get and use texting или calling as a way to get girls right where they want them. Be strong ladies, only text him a certain amount of times if Ты must, otherwise Ты may be entering needy stalker waters!

Life was so much easier before texting and smartphones!
StolenPride, Firiel and 40 others like this
FrozenQueen Thank you <33
Let_It_Go Thank you so much! I've been trying to find other ways to know if my crush likes me, but this has been the best I've found! Thanks for putting a little bit of hope in my life!
Nerdbuster2 aw thx this is cool...will keep all these in mind ;D
sanduga wow interesting! thanks
MoreThanFangirl Super!
RoseOfRapunzel Alas my crush will never touch me unnecessarily, or do anything on this list :( Because it's Kristoff. *sigh*
Auroramoon0726 Thanks, but what sucks is that what I was figuring out was a jerk that I used to like. I don't know. Well he was just a big flirt anyways. The guy that likes me now he's never done any of those things but I know he likes me because he even told me. He's really shy apparently .-.
DinaJuice Thanks...
DinaJuice Yeah, lol Krostoff is hot
Piyal This is just gr8..this really helped me..thnxx
GabsSaw This will definetely be useful later in my life!
yolekerly900 nice I learning a lot of thing here
Mylengrave Wow, kinda useful for me right now. He doesn't text me and he totally plays hard to get, Jesus, why oh why:P
molinarigloria okay
shinju-chan Hallelujah, this is awesome. Lol
Hale3 Great list.
FlabbyBUNNY I might start paying more attention to him tomorrow. 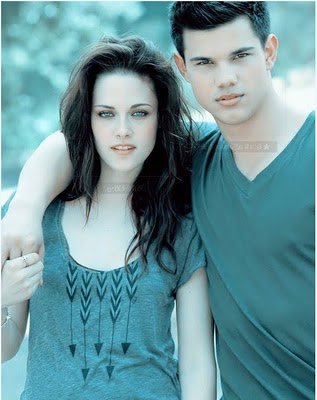 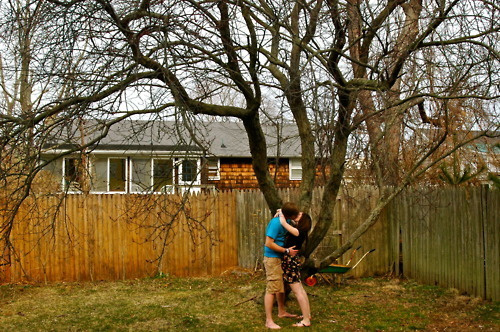 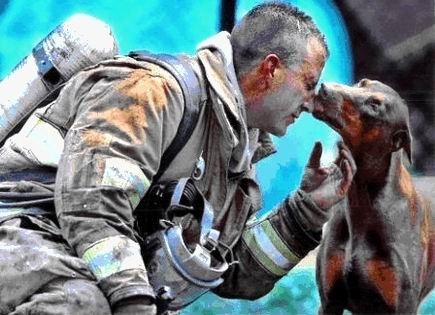 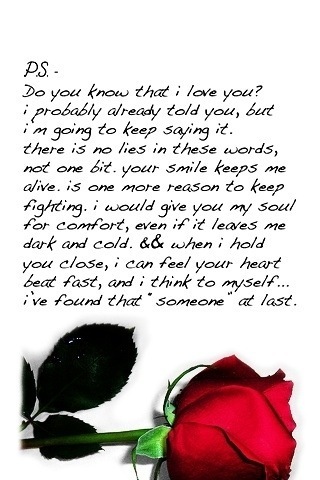 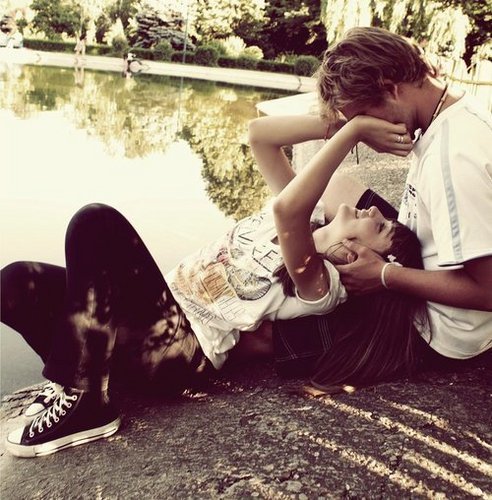 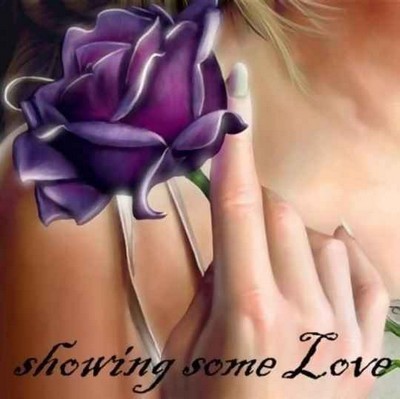 1
I Любовь Ты
added by aitypw 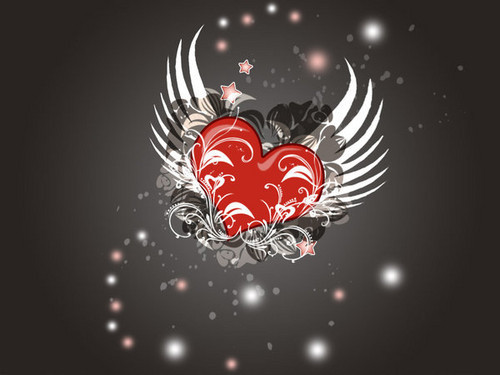 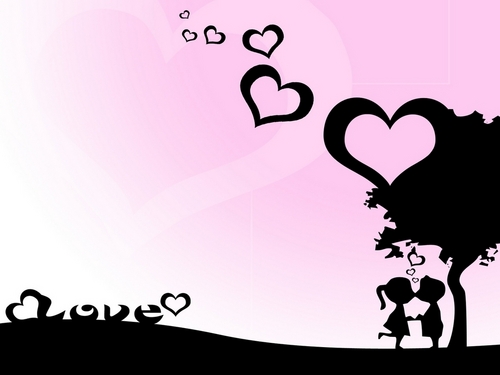 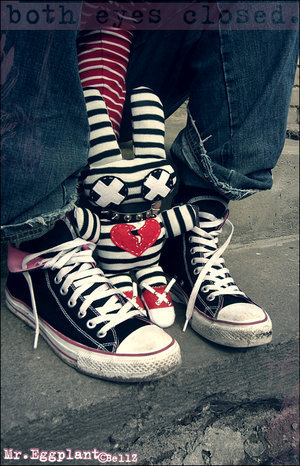 1
Любовь pics
added by Marta1717
8
What each Kiss means.
posted by Mrs_twiLautner 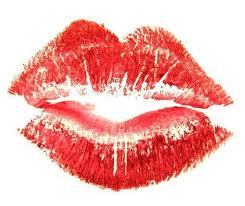 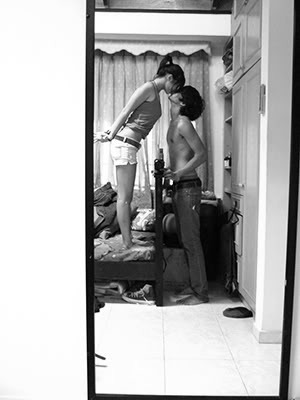 2
Back and white
added by melikhan

1
We've all been here
added by ppgcowgirl 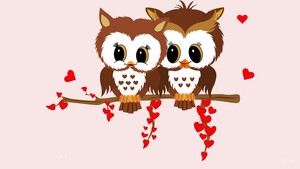 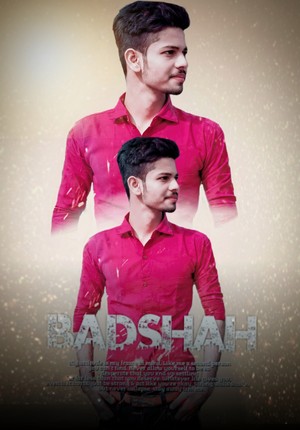 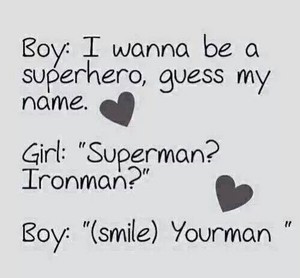 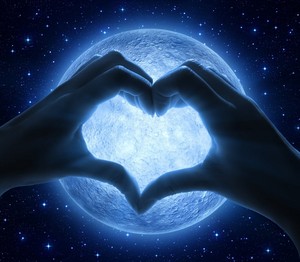