Konata is a hardcore otaku, she loves Аниме and adult video games, due to her father's influence. Her father buys adult games for himself, so she is able to play and enjoy them. In fact, when she turned eighteen, Konata was overjoyed, since she could now go buy and play ero-games legally. Despite her Любовь of ero-games, when Чтение Яой Манга she found it too intense for her taste. In the anime, Konata constantly refers to parodies of several Популярное games, anime, and Манга (such as Yu-Gi-Oh!, Suzumiya Haruhi no Yuu'utsu, Sergeant Keroro, Kanon 2006, and DragonBall Z) to annoy Kagami. Her Избранное franchise seems to be the Haruhi series, as she has many Haruhi figurines and decorations in her room, went to the Suzumiya Haruhi no Gekisō with her friends, and has "Hare заяц Yukai" and "Koi no Mikuru Densetsu" as her ringtones. Konata also has a surprisingly good and mature voice when she sings certain karaoke songs.

Despite her personality, Konata can be intelligent, but she hates studying; thus, her grades are a bit uneasy. However, she is an expert in pulling "all-nighters" and frequently (if not always) getting the same grades as those who studied for a week. In contrast to her studying habits, she loves video games, to the extent that she can completely memorize the Ответы on trivia-based games. Occasionally, she feels the pressure and thinks about studying, but she never gets around to doing it.

Konata is surprisingly athletic, despite her personality and lifestyle. She does not participate in athletics или club activities for fear she will miss watching her animes.

Konata likes playing MMORPGs with her teacher, Ms. Kuroi. She often plays late into the night, hence why she tends to fall asleep in class, which makes her a frequent victim to her homeroom teacher, Nanako Kuroi. Ironically, Ms. Kuroi was also part of Konata's team in the same game and constantly nags her online and in real life about her grades and homework.
Bratz4life and trigniti like this 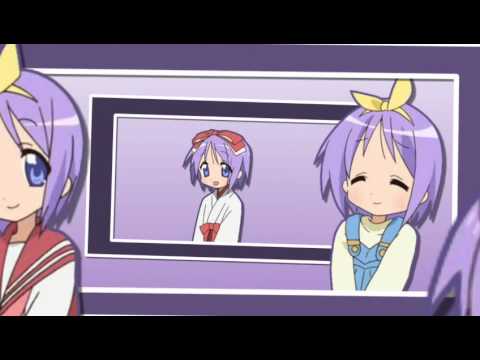 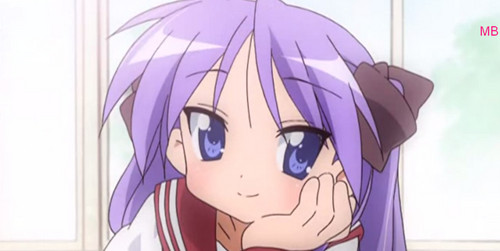 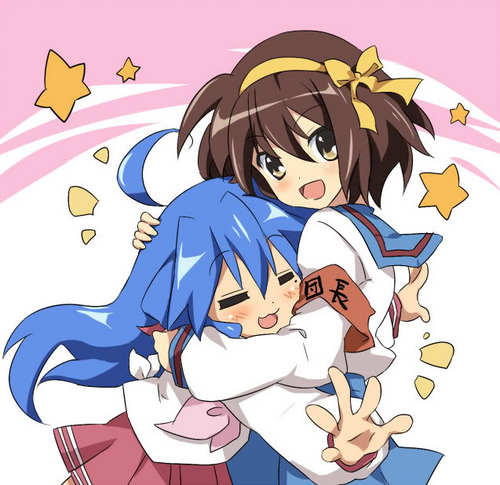 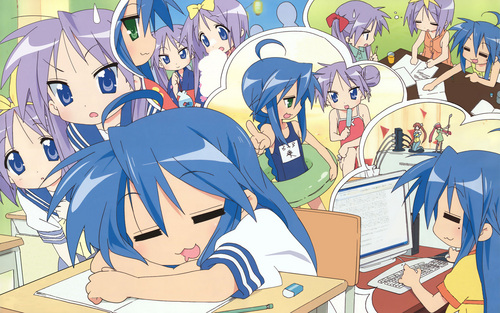 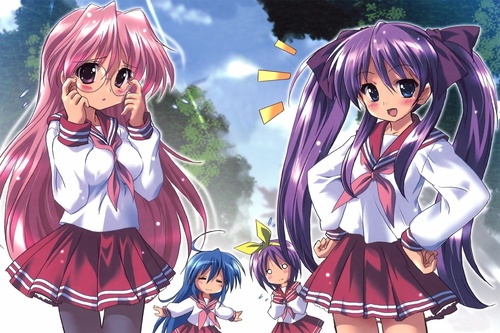 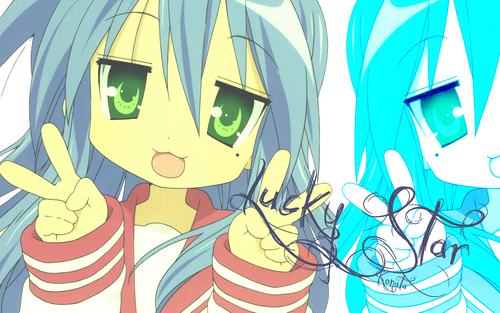 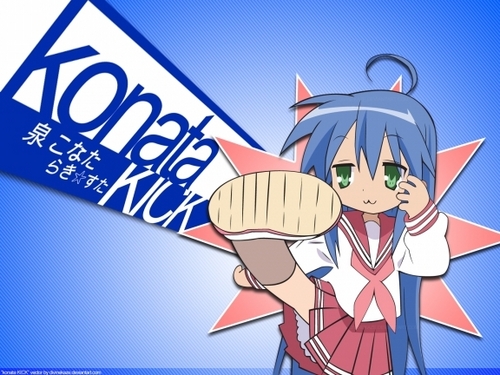 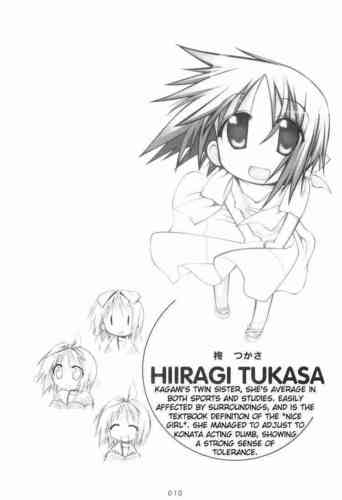 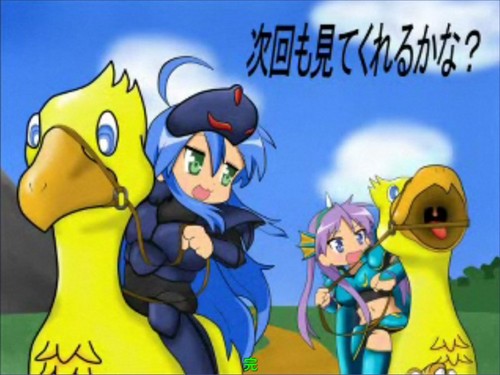 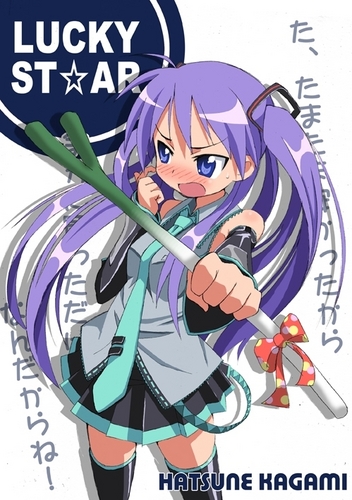 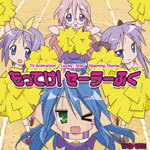 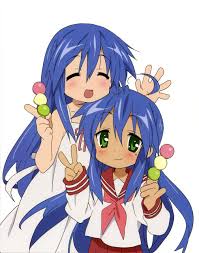 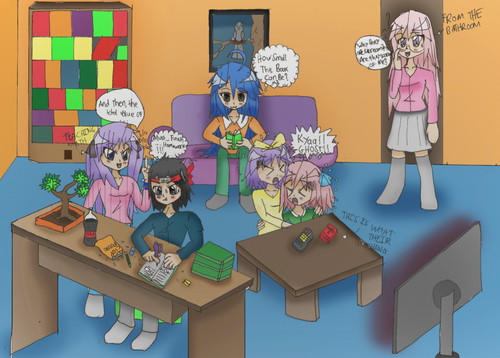 Lucky звезда My own Creation
added by New_dog_123
Source: Only Kagami Yoshimizhu 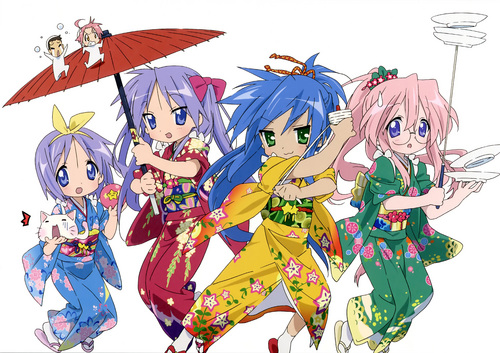