3
A Girl For Michael (Part 1)
posted by cherl12345
Two weeks after his breakup with longtime girlfriend, Charisse, Michael vowed he would never fall again, until he got a call from his best friend, Royce, stating that he had set him up on a blind date. "Hey, Mike, what's up, I know it's been two weeks since Charisse dumped you, but it's time to Переместить on, so I've set Ты up on a blind date. Her name is Peggy, and she happens to a good friend of mine". "All that is good and well, but I'm not interested in starting a new relationship right now, but thanks anyway," Michael replied, "come on, man, Ты need to Переместить on with Ты life and get back into the свинг, качели of things," Royce replied.

"I know, I know, but it's not that easy getting over her even though she left me for her married lover, and it still hurts when I think about it", Michael replied.
MJcutiepie2002, MusicIsMyDrug13 and 1 other like this
Skittlez2345 Omg i love it what era is it
cherl12345 There is no era in this story
Skittlez2345 Oh ok but how will we know what he looks like in the story ??
cherl12345 I just use my imagination as a writer
Skittlez2345 Oh ok cool !!!! 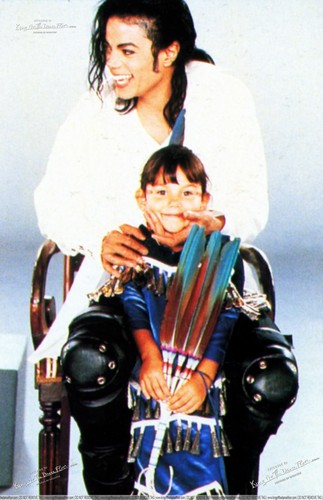 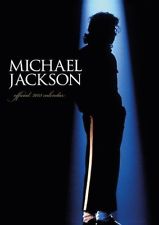 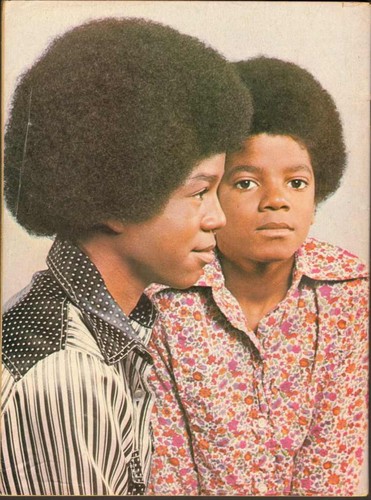 1
Michael and Jermaine
added by MJBabyBeMinex 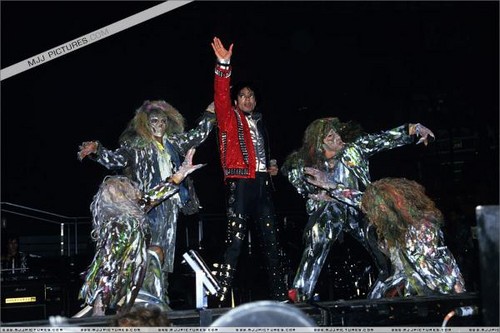 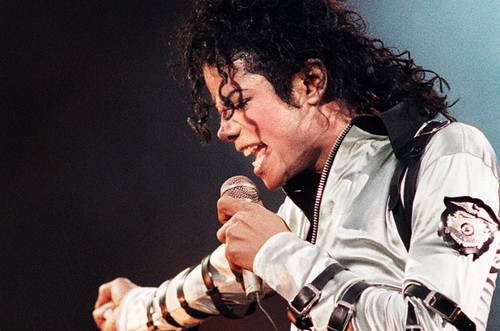 1
All I see is Ты Michael baby
added by mjjennine
Source: mjjennine 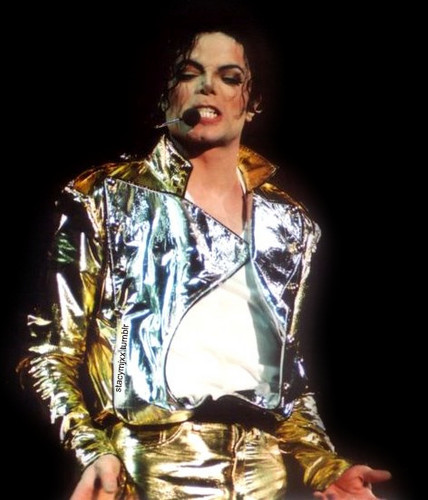 1
My golden king <3
added by chokladen94 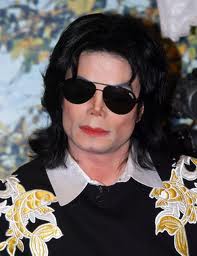 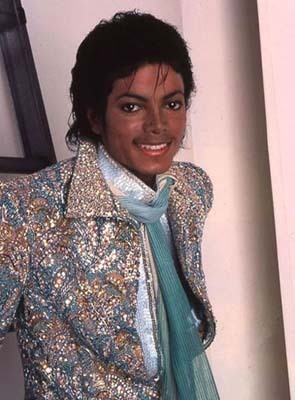 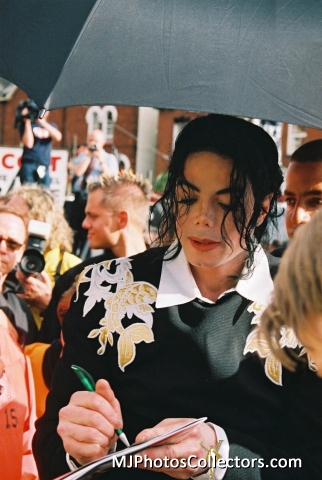 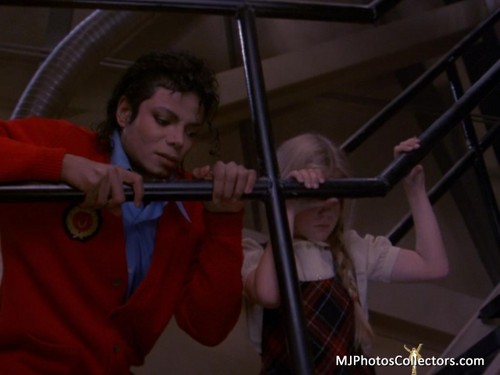 The King Of Pop

MJ's This is it 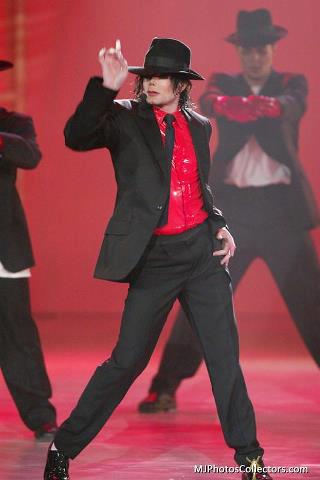 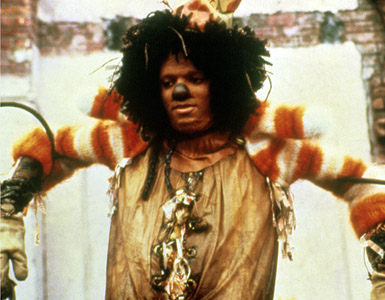 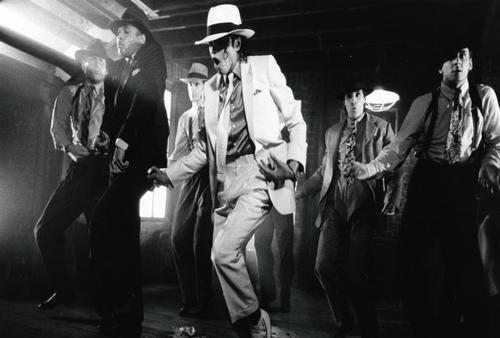 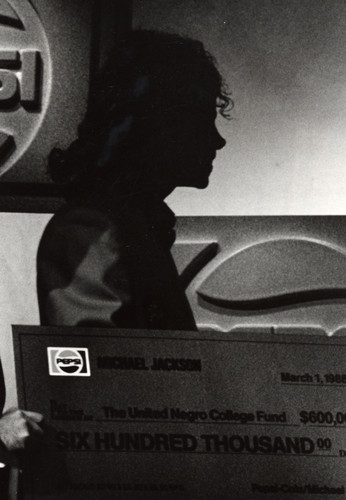 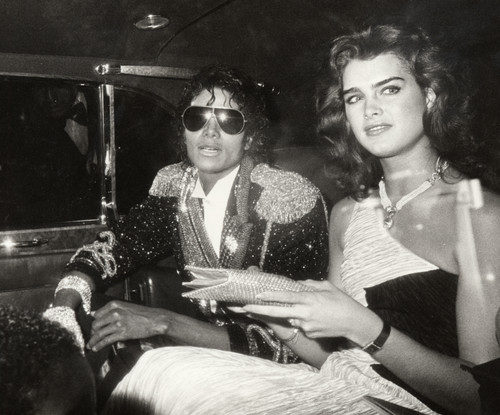 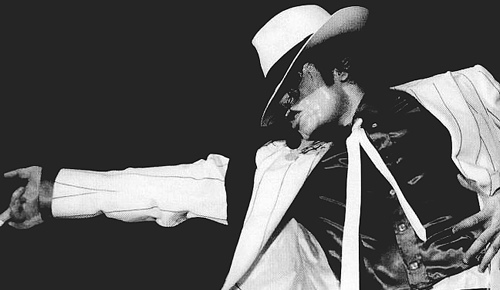 4
Our sweet Applehead <3
added by chokladen94 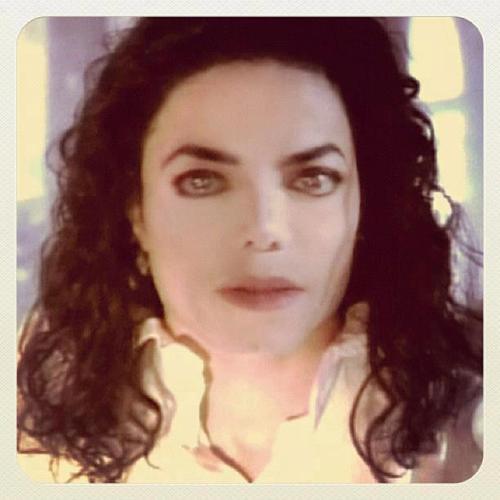 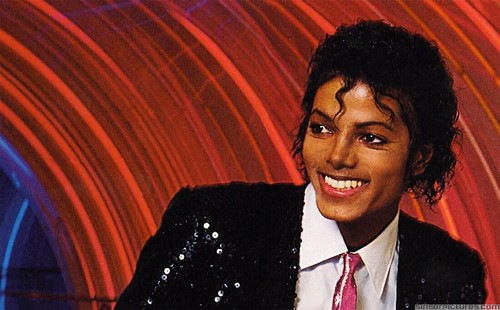 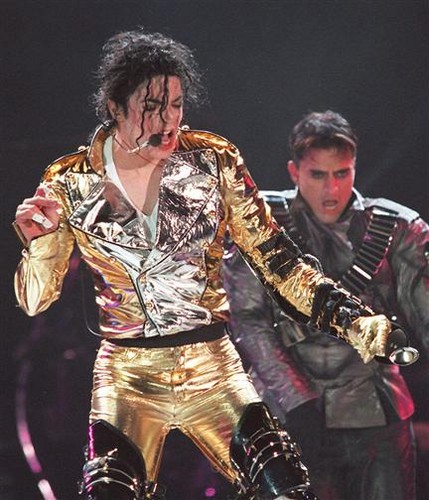