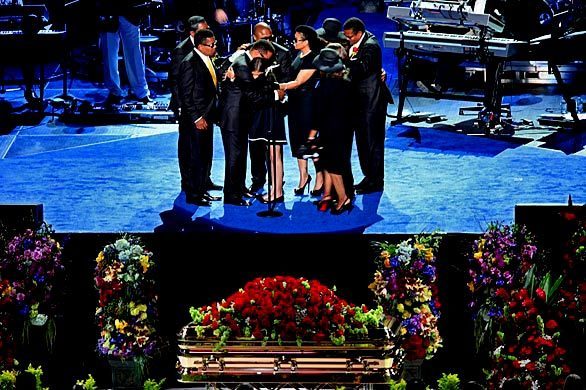 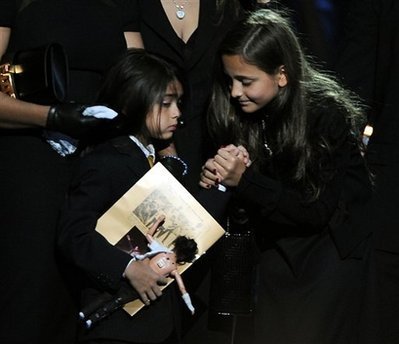 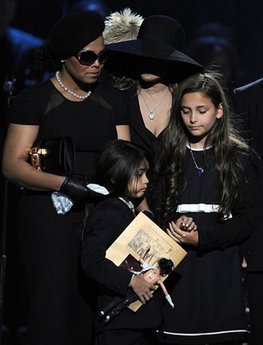 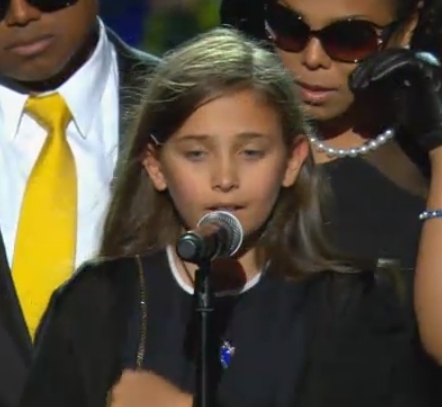 Memorial
added by Beatit
1
Bad: Trapped By Любовь Chapter 6
posted by mjkingofpop1
4 days have passed and Janelle was still rehearsing. In 3 days, she'll be at the Motown Studios, auditioning for the Bad short film. She was nervous and at the same time, excited. She was perfecting it in all ways possible and needed to portray a shy girl from Korea. During the time she was taking breaks from rehearsing for the audition, she was Письмо Michael a thank Ты note. She really wanted to thank him properly for the card and the present, but she felt that a direct approach would be too public for her. Whenever she'd reread over the note, she would have to rewrite it because of spelling...
continue reading...
4
Summer Soft
posted by mj231
''Michael,Michael!!!!!!''Lisa Marie yells in постель, кровати while watching TV ''Whaaaaat,whaaaat now woman'' Michael сказал(-а) in agrivation of his wife. ''Look,baby I wanna go to there'' ''Wait, Ты wanna go to Paris,France.Why?'' Michael wanted to know ''Because I want us to find that magic ever since our honeymoon'' she сказал(-а) rubbing on his muscular chest as he moaned,giving into her witch posion potion.''So we'll book a flight tomarrow'' the dirty Diana сказал(-а) still rubbing ''MMMHM,YEAH''he сказал(-а) in his sweet and lovely voice.

It made her smile at the fact that she can get whatever she wants from michael just...
continue reading...
7
mj facts
posted by reb1009
1. Michael Jackson's favourite animated character was Pinocchio


2. When he was a child his favourite Книги included Rip фургон, ван Winkle and The Old Man and the Sea


4. Saint Vincent, an island in the Caribbean, once issued Michael Jackson stamps


6. As a youngster he used to put spiders in sister La Toyah’s постель, кровати

7. He played a scarecrow in The Wiz, a movie version of the Wizard of Oz

8. He has two stars on the Hollywood Walk of Fame (one for himself and one as part of the Jackson Five)

9. Quincy Jones...
continue reading...
4
This Is It Review.
posted by farzad 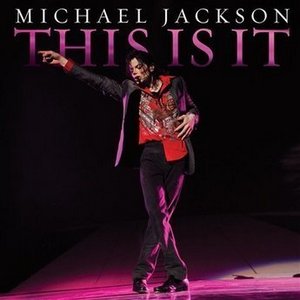 Michael Jackson has made his long-awaited comeback with a new song, This Is It, released four months after his death.

The track began streaming overnight on the King of Pop’s official website before being delivered, amidst tight security, to radio stations this morning.

A mid-paced ballad, the sentimental number has received a mixed reaction, delighting some Фаны still grieving the star’s sudden death but disappointing others who complained about the “cheesy” lyrics and lack of catchy hooks.

One Фан commenting on the pop star’s website, wrote: “This single is great, to be honest...
continue reading...
6
Dangerous - lyrics
posted by Beatit
The way she came into the place
I knew right then and there
There was something different
About this girl 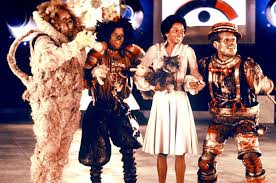 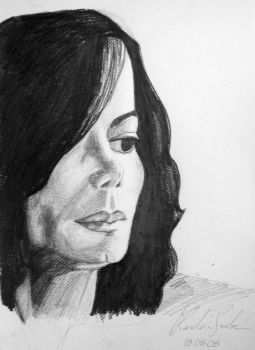 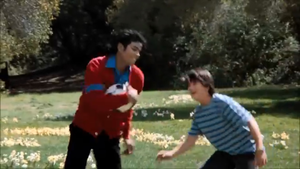 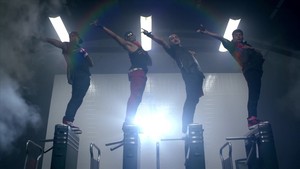 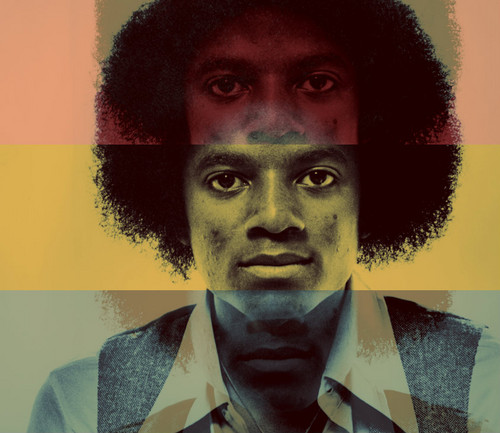 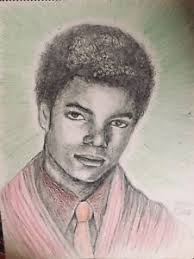 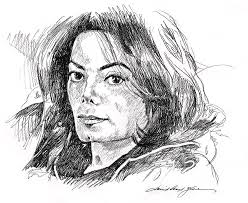 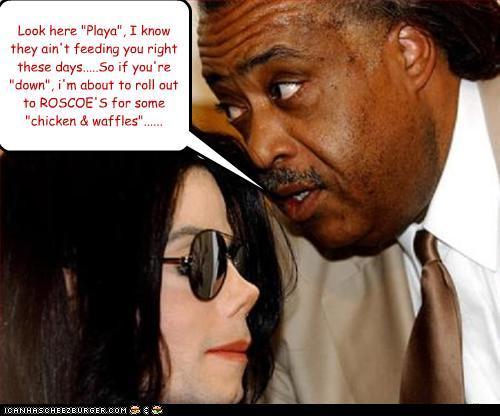 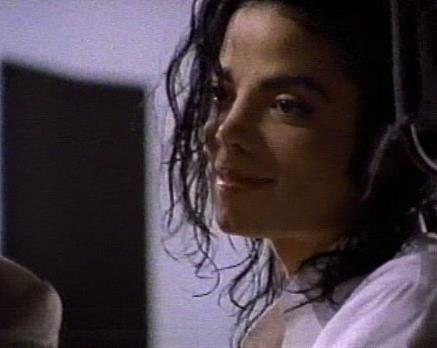 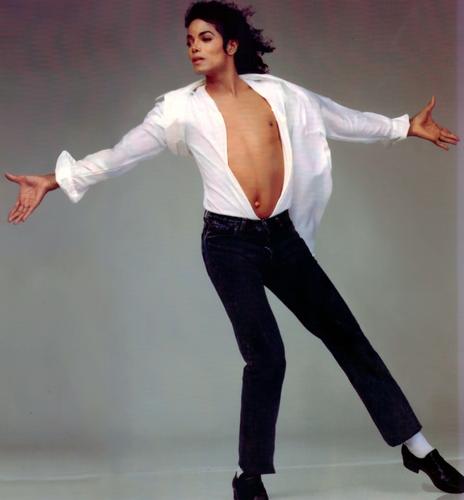 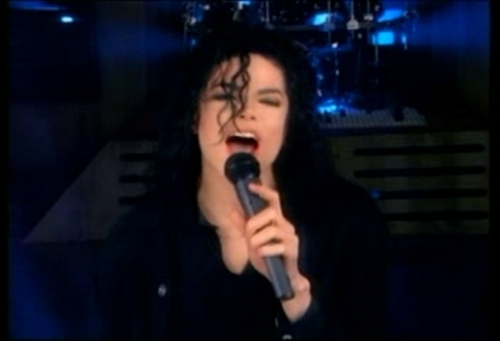