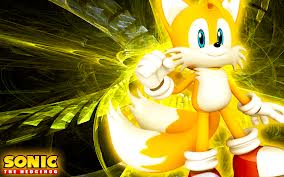 added by deathding
фото
NeonShadow609 and PlazmaKiller59 like this
1
Buckle Up
posted by Tailsgamer1
It was tails 11 birthday and his parents got him a PS3 and WI-FI set that he always wanted.

Tails: Thanks mom and dad!

So anyway when Tails hooked his PS3 and WI-FI set up, he downloded some Музыка and games like MineCraft and Tails adventure games and played free to start online games with his Музыка and added his friend, Sonic to his PS3 system. His main catchphrase before he starts playing is "Buckle Up" he even made a website using his WI-FI set on his laptop called Tails Chat. He even invited Sonic to his MineCraft earth simulator server online

Sonic: Эй, Tails, I made a mod out of redstone only!!

Tails: Aaaaand there! Эй, sonic the laptop is completely finished!

And then Knuckles, Amy, and cream were added too.

They all lived in separate houses in the game.

They're fovorite game is soccer. 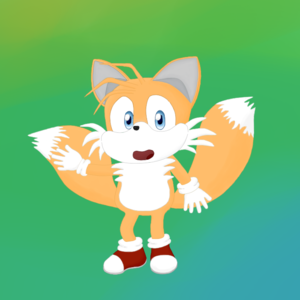 What s up Tweet
added by lovetails111
Source: Theodore-Maximillian 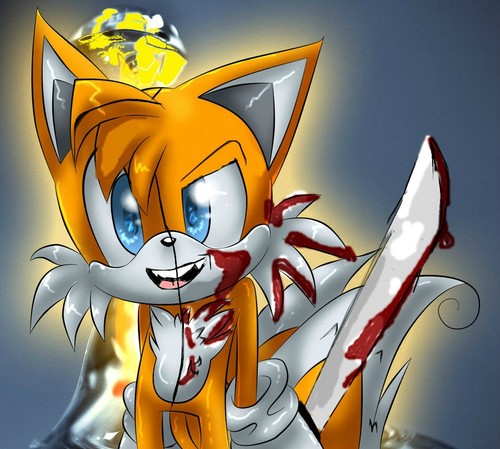 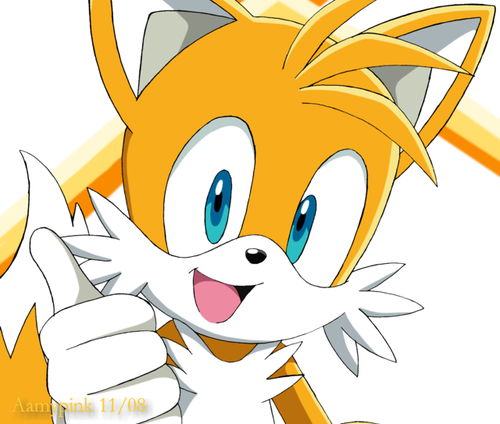 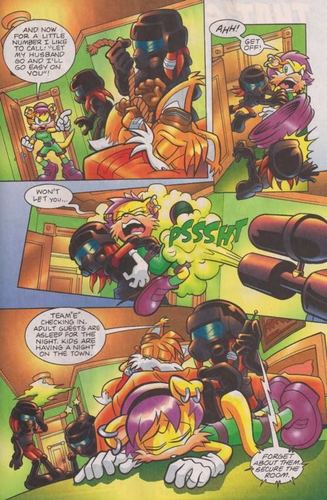 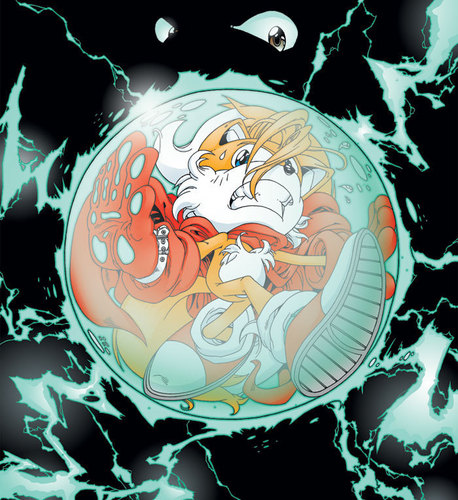 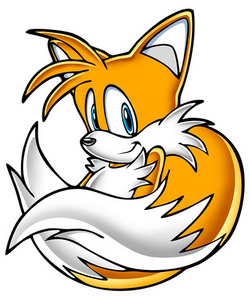 well i Любовь the cute two-tailed лиса, фокс sooo much that im makeing a tribute to him on my website and here.(website address:blazepalace.weebly.com) 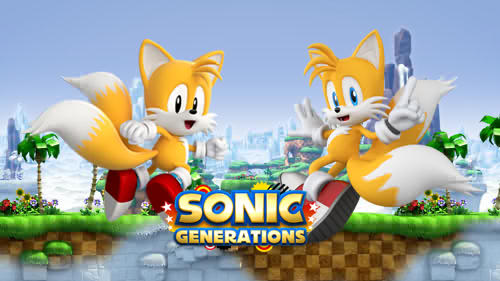 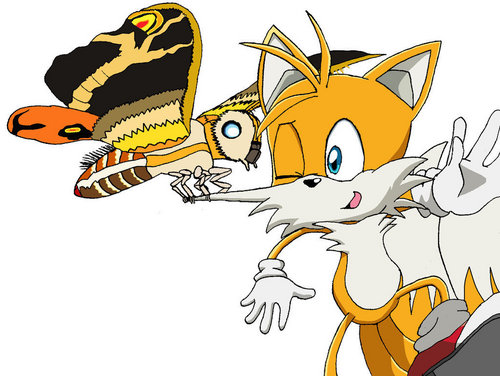 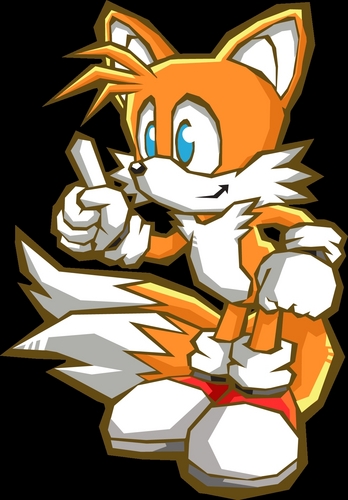 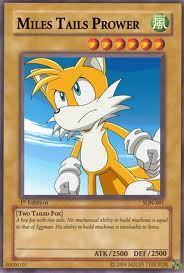 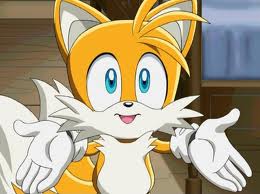 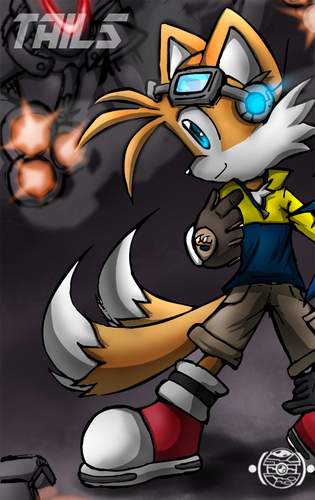 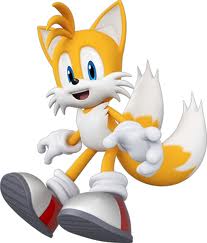 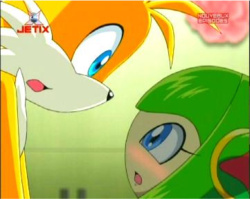 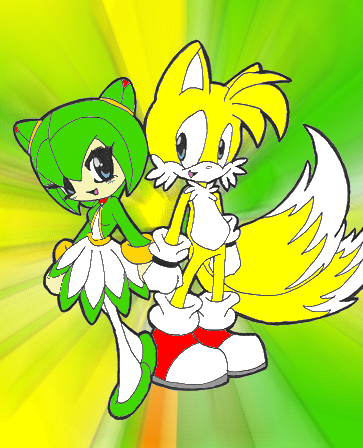 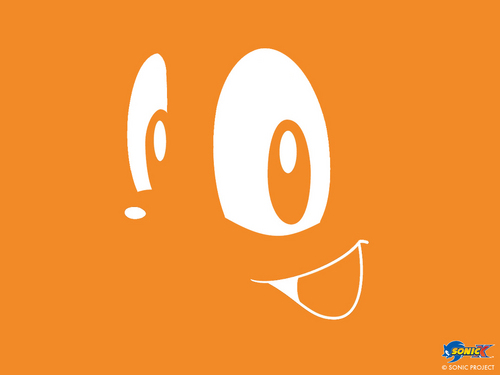