On The Block Episode 12 Part 6
posted by Seanthehedgehog
Master Sword, and Tom were walking down the улица, уличный together.

Tom: So, how's everything going?
Master Sword: Not too bad. I got to see somepony drive a '67 Camareo. How about you?
Tom: Things are going fine for me. Except for my life on the computer. I keep getting these advertisements thanks to Spamdex.
Audience: *Small laughter*
Master Sword: What kind of advertisements do they send you?
Tom: Who cares? They're advertisements. They do not belong on the internet. It's not a place for commercials, it's a place for ponies to watch videos, play games, and post self portraits.
Master Sword: Ты mean selfies?
Tom: F**k that. Selfies R 4 sluts.
Audience: *Laughing, clapping, and whistling*

Meanwhile, Double Scoop was starting his секунда attempt on running to Fillydelphia nonstop.

Double Scoop: Here we go.
пони in car: *Passes Double Scoop* Don't stand in the middle of the street.
Double Scoop: Up your жопа, попка with a piece of glass.
Audience: *Laughing*
Double Scoop: Fillydelphia, here I come. *Starts to run*

It was in slow motion for thirteen seconds. When the speed returns to normal, Double Scoop runs past Tom, and Master Sword.

Double Scoop: Now to find that building with the steps on it so I can recreate that scene from Rocky. I won't stop running until I go up them. 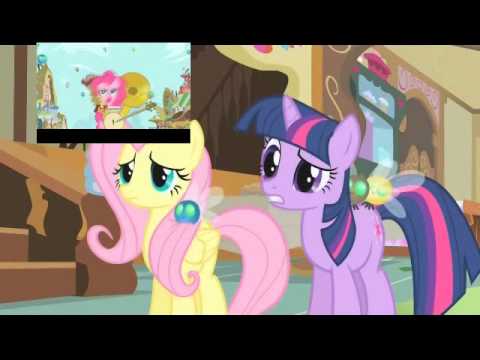 Everypony in the bodyshop was getting ready for work. During that, they were talking about movies.

Olive: Who saw the new Hunger Games film?
Gary: Ты mean the first part of Mockingjay? I saw it.
Olive: Wasn't it awesome?
Gary: Yeah. I can't wait to see part 2.
Wheel Bearing: I didn't get to see it. I've been so busy with my family, that we don't get to go to the theater.
Olive:...
continue reading...
1
On The Block Episode 7 Part 2
posted by Seanthehedgehog 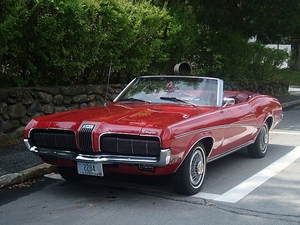 Master Sword: Come on Tom, let's go meet the others.
Tom: Right behind you.
Double Scoop: *Standing on улица, уличный corner*
Aina: *Runs out of her house*
Sunny: Hey, wait for me. *Flying in the middle of the street*
Saten Twist: *Polishing his chain saw, but stops to go meet the others*
Pleiades: *Arrives at corner*
Mortomis: *Standing Далее to Double Scoop*
Tom: еще ponies!!
Snow Wonder: *Arrives in a brand new Corvette*
Cosmic Rainbow: *Flies from the clouds*
Heartsong: *Climbs out of a manhole*
Annie: *Arrives on a bicycle*
Blaze: *Flies...
continue reading... 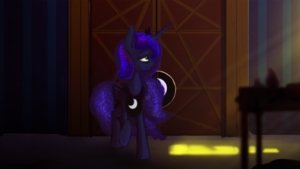 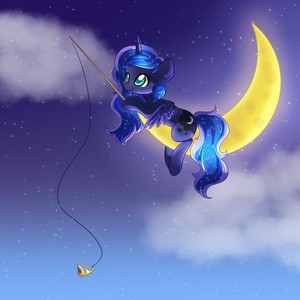 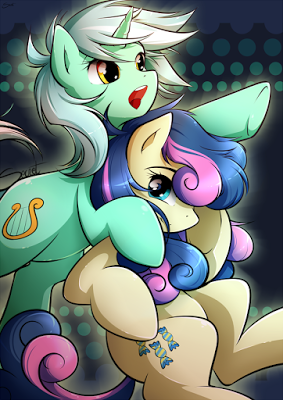 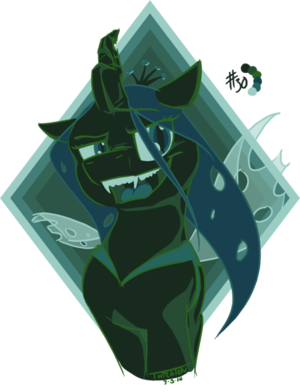 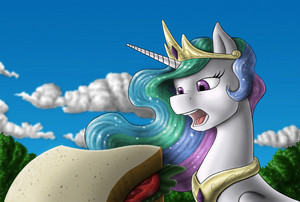 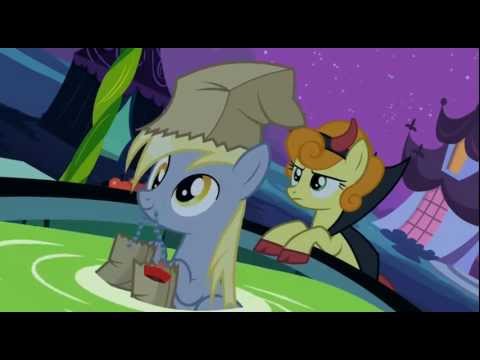 Ticket Master Intro in Reverse
added by Seanthehedgehog
If only the entire episode was on here.
video
my
magic
friendship
my little пони
Дружба — это чудо 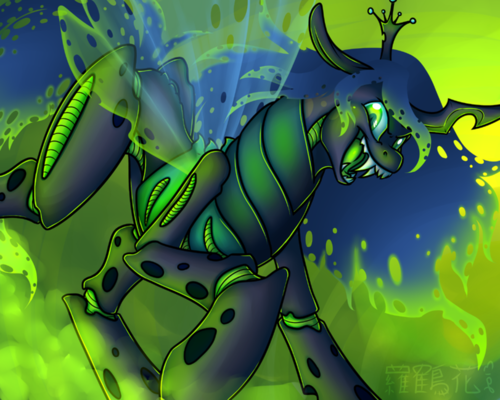 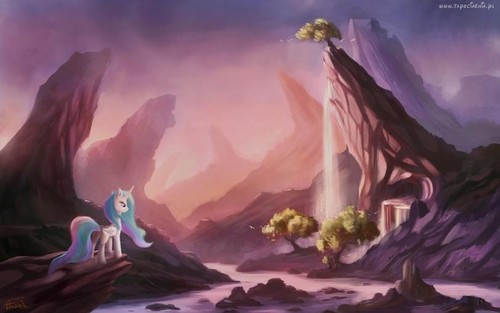 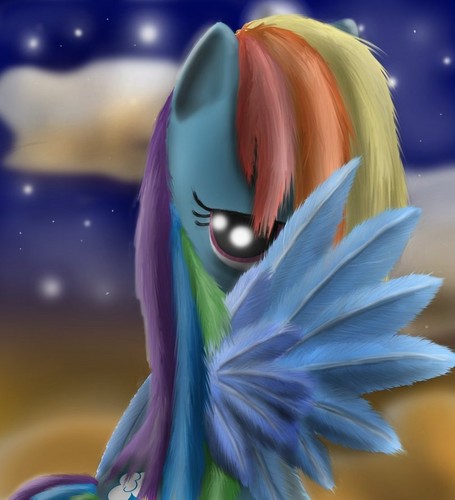 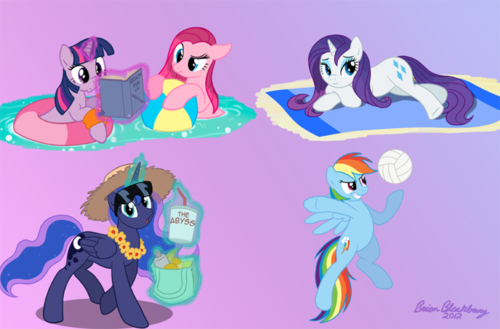 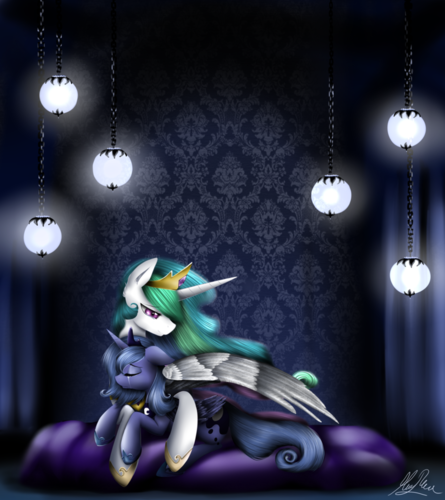 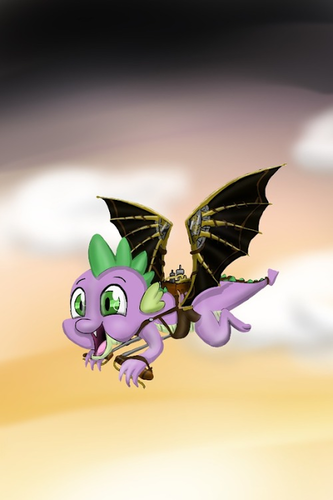 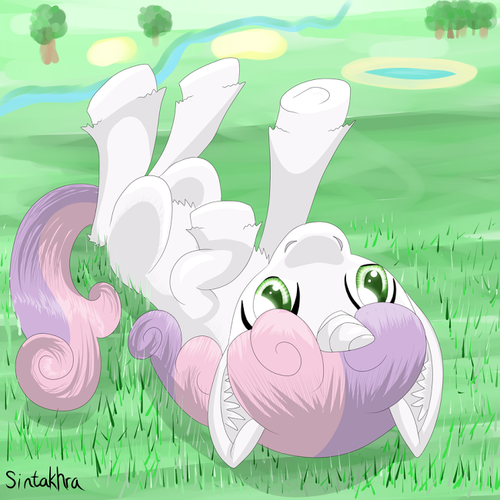