Gran Turismo Episode 2 Part 3
posted by Seanthehedgehog
Red was driving the police car with Julia sitting Далее to her.

Red: *Turns right, and crosses the railroad tracks. Then she drives under the highway*
Mare: *Running towards them*
Julia: Pull over, and let's see what she wants.
Red: *Pulls over behind a FedEx van*
Mare: Ты two officers gotta help me. An оранжевый unicorn украл, палантин my Porsche.

Tim: *Driving northbound passing a police station, and a hospital*
Dispatch: GT12, be on the lookout for a stolen vehicle. Your target is a Porsche 918 Spyder. 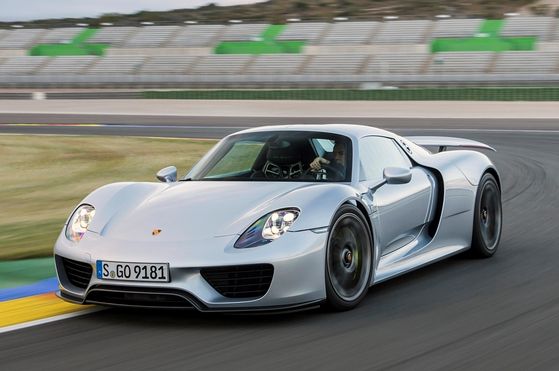 A picture of this car appeared on Tim's front window

Toby: GT12, responding.
Tim: *Turns on the siren, and lights*

In front of them was an intersection. They saw Red, and Julia chasing the Porsche, going to the right.

Tim: *Speeds up, and turns right*
Ponies: *Dealing with a car accident*

Julia: *On the radio* He's going against the traffic!
Tim: This guy has to be stopped now.
Red: *Catching up to the Porsche*
Ponies: *Steering out of the way*
Red: *Taps it*

The Porsche spun out of control. Stop the song.

Julia: Suspect has spun out.
Red: *Stops behind the Porsche*
Tim: *Gets in front of the Porsche*

In the car was Bartholomew Perfect The 55th.

Bartholomew: *Gets out* Well, this certainly could have gone better.
Toby: *Gets out* Place your hooves on your head. *Arresting Bartholomew* You're under arrest for Grand Theft.
Bartholomew: Spare me the details.
Toby: Ты know Ты could have killed someone going the wrong way? Get in. *Opens the back door*
Bartholomew: *Gets inside the car*
Toby: *Sits Далее to Tim*
Tim: They trained Ты well. *Turns the car around, and goes off the freeway*
Red: *Follows Tim*

8
Princess Of Loyalty
added by sweet_cream
Source: RubyPM on deviantart

2
My Little пони Colouring Sheets - Princess Celestia
added by 2436racbuc
4
вверх Ten Most Hated MLP Characters (Fan Voted)
posted by Windwakerguy430
Hello everyone. Its finally time to present the ten worst MLP characters that Ты voted for. Now remember, i their is a character that Ты didn't see here, remember that Ты were the ones who voted for these characters, and I'm just placing them in order of votes. now, lets start


These were the only MLP Фан mail addresses I could find. 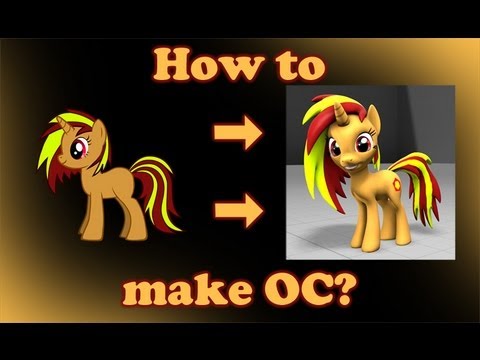 FANMADE Children of the Mane 6
added by tinkerbell66799
Source: shrapnellead on DeviantART 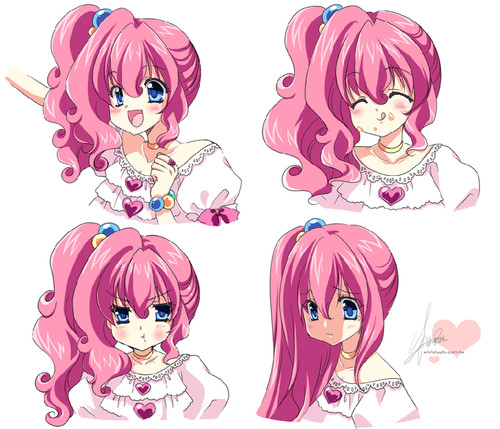 2
Some Обои of ponies
added by PollyMollina
3
Running from Reflections - A радуга Dash Fanfic
posted by kool123
This is a one-shot I wrote about радуга Dash, which was inspired by a scene from the third Chronicles of Narnia film.
Hope Ты like it! :) I'm pretty proud of this.


Every time she saw Rarity, the white unicorn’s sapphire eyes would sparkle like the diamonds she often wore around her neck. Her beautiful outfits and her voice and her glorious hairstyle would wow anypony around.
Rainbow Dash would hardly take any notice. There was еще to life than being glamorous, she always thought. But on this day, Rarity received so much attention. This kind of attention was special; it was nothing like Rainbow...
continue reading...
3
Nocturnal Night Part Four
posted by karinabrony 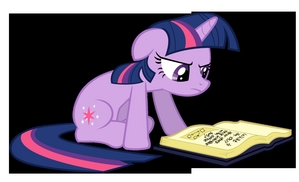 ''Should I risk my life and try to go to Equestria?'' Luna сказал(-а) to herself. She thought it over, then she decided to go. She flew up to the stars. She was weak and had no strength, but she would do anything to reunite with her sister.

I should have gave her a chance, Celestia thought, It wasn't her fault...

Luna looked over the stars to the beautiful sight. She finally saw a round planet. She gasped and said, ''I can go in! But Princess Celestia would think I am still her enemy..''.She sighed and headed down fast. She was going slow at first, then fast, and then really fast. It felt as if she were doing a Sonic Rainboom. She headed down and hit Equestria and landed hard in the Everfree Forest. She looked around and smiled. 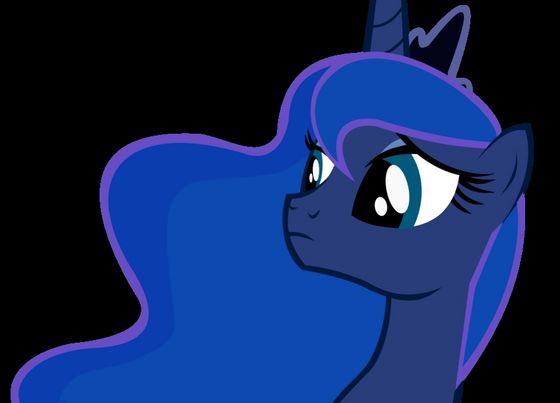 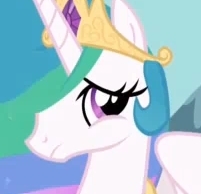 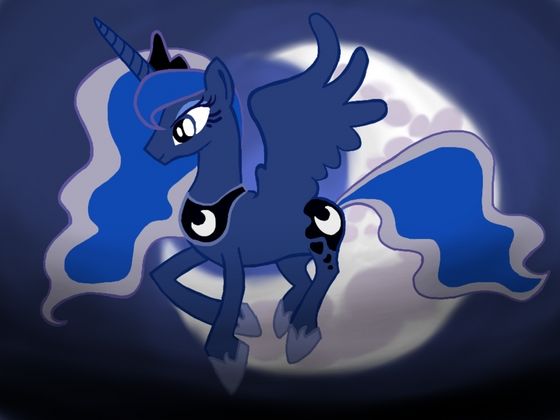 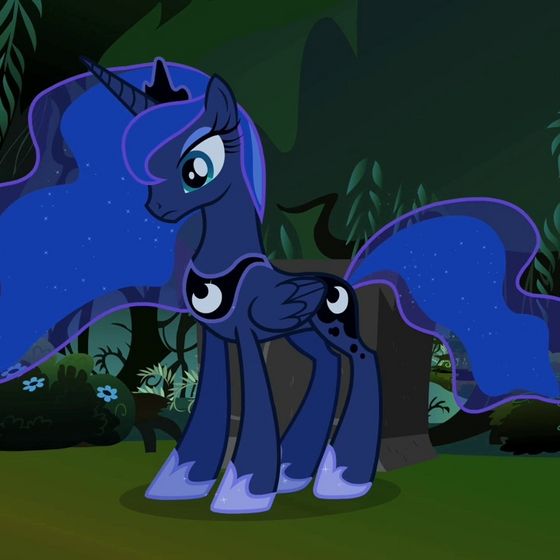 Magical Mystery Cure
SPOILER ALERT! PLEASE DO NOT READ IF Ты DON"T LIKE SPOILERS!
So the controversial MLP:FIM season 3 finale Magical Mystery Cure has finally aired. I sure everyone is aware that this episode received mixed feelings. Many loved it, while others found the episode good, but сказал(-а) that it lacked the Ответы that Фаны wanted to know most. In other words missed some details in plot. And then there are the Фаны of the Показать who just plain hated it. A big reason for this hate is that these Фаны didn't like Twilight becoming a princess to begin with and already had negative feelings coming in to watch...
continue reading...
1
Why I HATE Princess Skyla.
posted by missaqua88

the toy
I hate Princess Skyla. This is a Статья explaining why, please take the time to read and recognise my points. Thankyou.

If Ты are un-aware of Skyla's existence then run. Run away from this nightmare! If Ты are или Храбрая сердцем enough to be informed however, she is a toy that was released featuring a filly plushie, who, is rumoured to be Cadance and Shining's baby.

My first problem with her is the art on the side of her box is a re-colour of Sweetiebelle. Oh how original of Ты Hasbro! Original indeed.