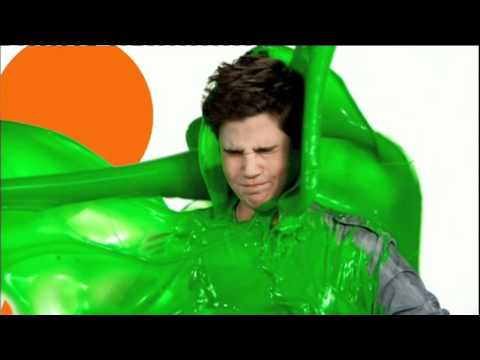 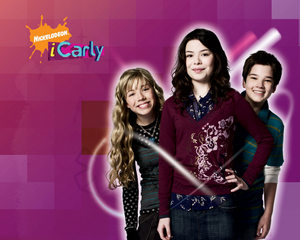 Kress, one of three brothers, exhibited exceptional memorization skills at the age of three, learning dialogue from Телевидение and performing...
continue reading... 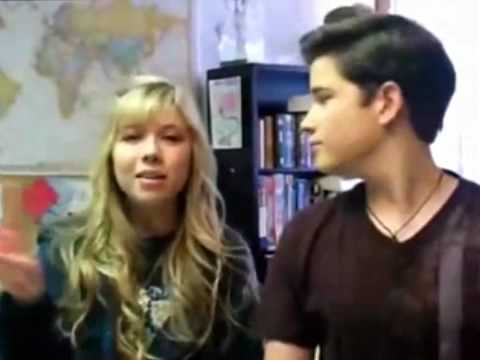 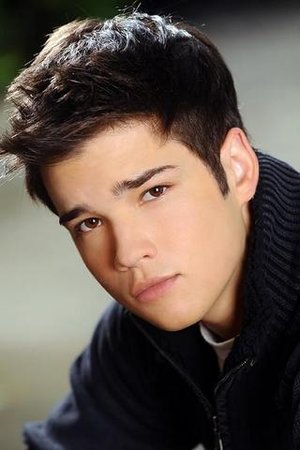 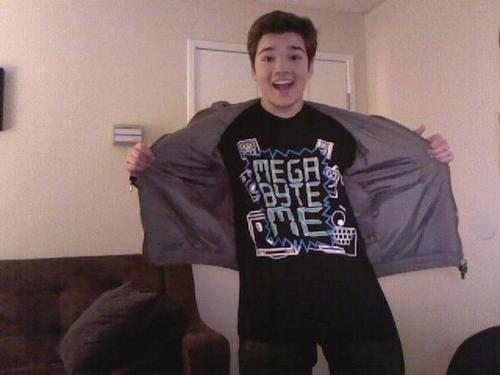 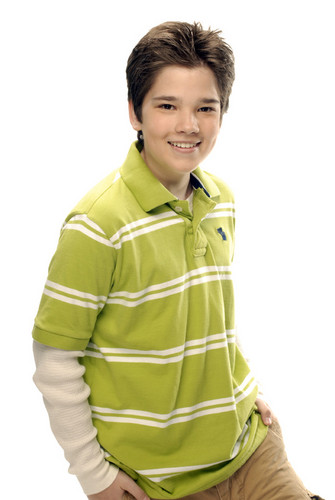 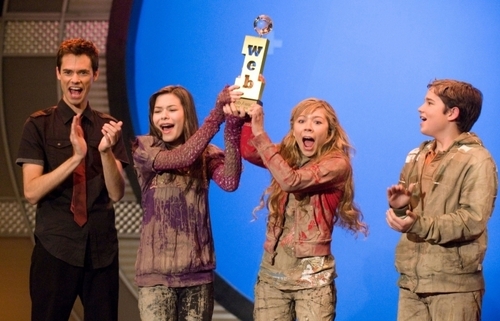 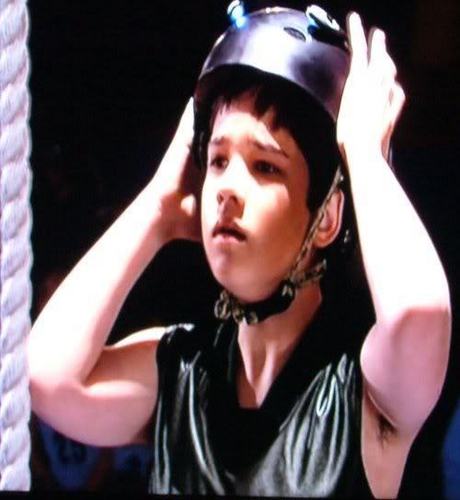 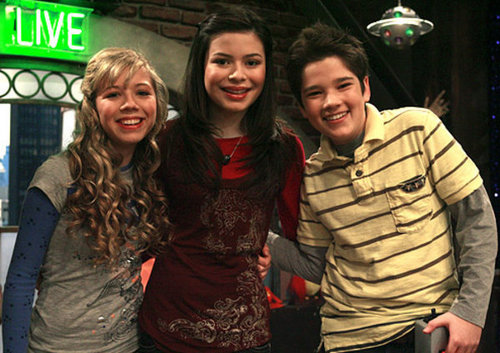 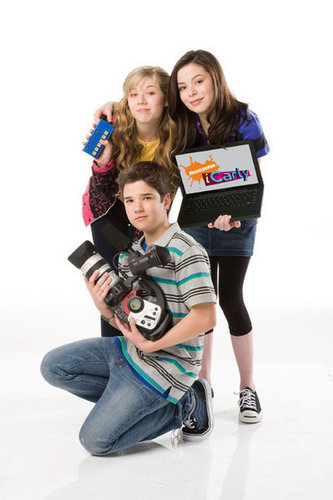