Pippa Middleton found that fame is a definite advantage when it comes to meeting the world’s No 1 Теннис player.
The younger sister of the Duchess of Cambridge – who now features on the Royal website – used her VIP status to slip backstage at London’s O2 arena for an audience with Novak Djokovic, the handsome Serbian Теннис ace, after he beat Roger Federer to win the ATP World Tour tournament.

Smashing: Pippa Middleton watches meets Теннис ace Novak Djokovic at the O2 arena
‘She was so excited to meet him after the game that she left her brother James behind.
She was completely engrossed,’ says my backstage mole.
In the introduction to her book Celebrate, Pippa, 29, сказал(-а) of her new-found fame: ‘It has its upside and its downside.’
Not to mention its courtside! 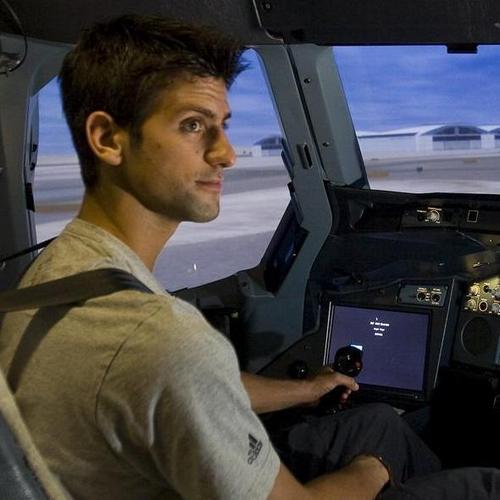 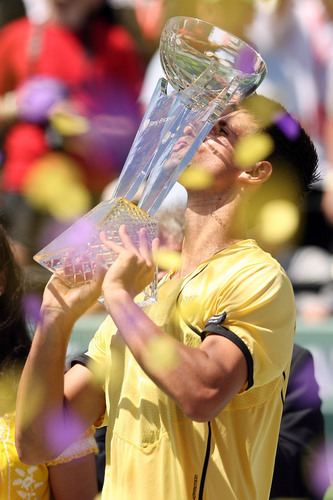 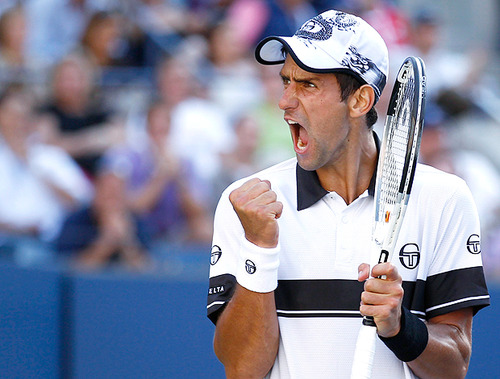 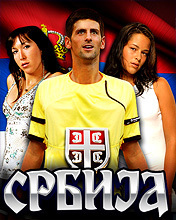 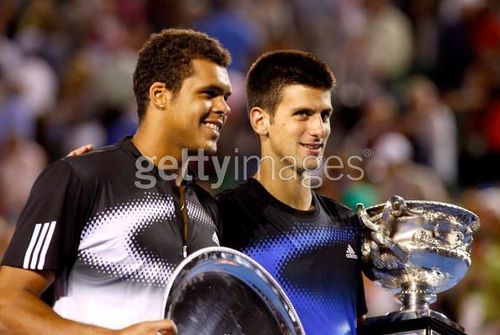 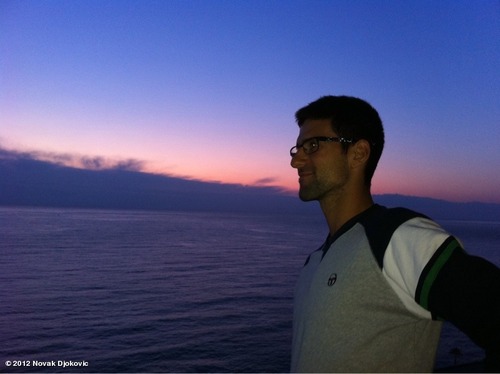 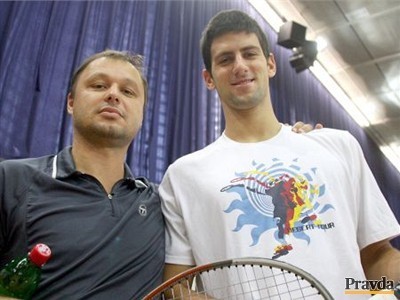 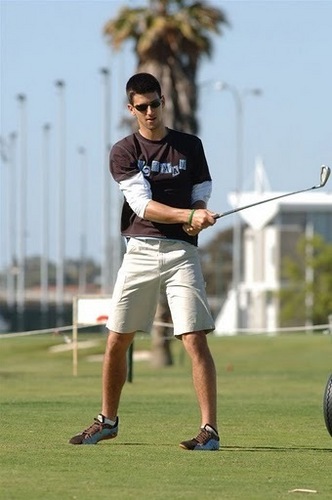 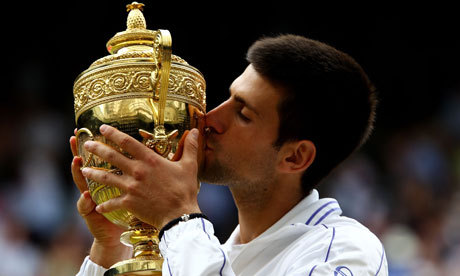 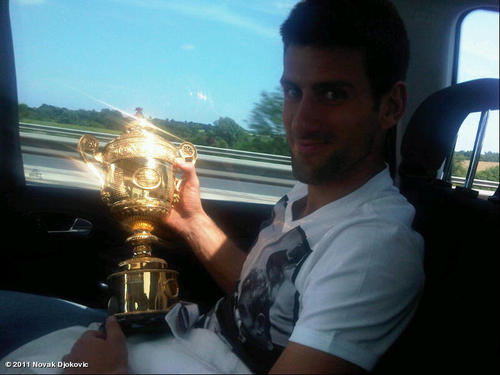 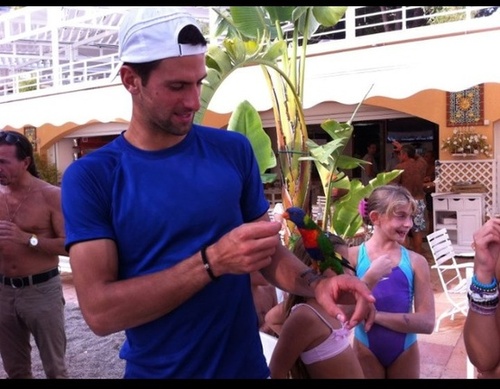 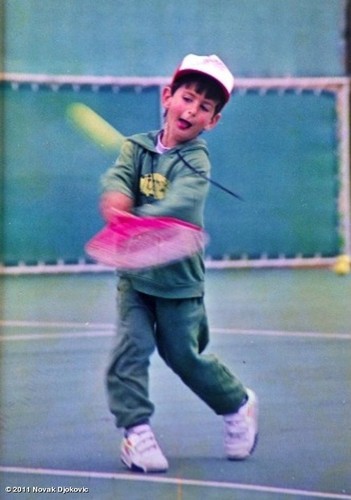 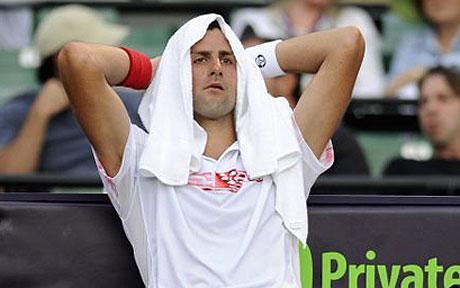 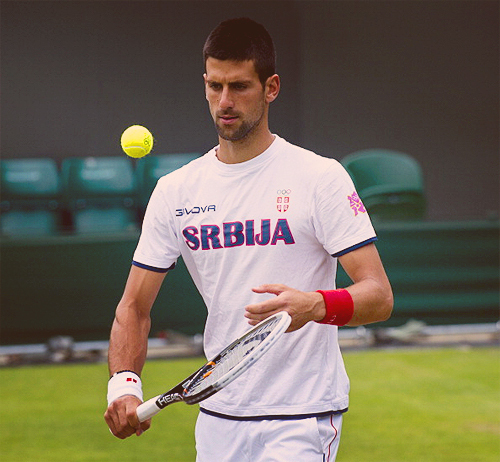 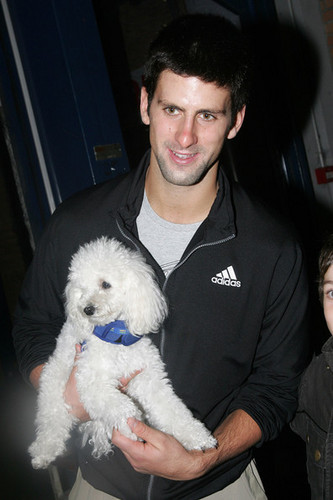 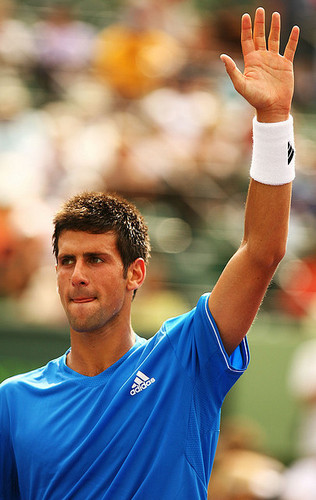