Carter awoke slowly that morning, oblivious to what was surrounding her. She adjusted her eyes to the bright light and gazed around the room. She hopped out of постель, кровати and strolled into her en suite bathroom, cleaning her hands, face and teeth thoroughly.

Harry hadn’t caused her much damage last night so there was no need for make-up.

“Carter! Breakfast is ready!” Zayn called from downstairs.
“Two minutes!” she answered, running out of the toilet and quickly changing into her clothes.

She scampered down the stairs in a hurry, knowing that she was already late for school.

Zayn pulled her onto his lap and kissed her cheek.

“How are Ты feeling Carter?” Louis asked.
“Tired, you?” Carter replied, a smile playing on her lips for the first time since Harry came last night.
“The same. Too bad Ты have to go to school!” Louis teased, unaware of how unlucky Carter really was.

“Well you’ve got to go to college!” she quarrelled.
“Yes, but in college, all I do is act in plays and what not. Much better then Maths, don’t Ты think?” Louis taunted.

Carter sulked and sank back in her seat.

Liam handed Carter her breakfast.
“Thanks Li Li!” she winked.
She knew that Liam hated that nickname.
He stuck his tongue out at her and left the room.

Niall appeared into the кухня in his boxers. This had no affect on Carter whatsoever as the boys hardly ever wear clothes.

“CARTER! YOU’RE GOING TO BE LATE!!!” Liam yelled from upstairs.

Carter sighed and stood up, Поцелуи each of the boys on the cheek before leaving.

She walked to school, dragging her feet along the ground as she knew Harry would be there early, waiting for her. She crossed the main улица, уличный and down a little path until she reached school.

And there Harry was. Waiting for her at the gate…

She put her капот, худ over her head and bowed her head down, in hope that he wouldn’t recognise her. Not like that was going to happen.

“Oi! Carter!” his voice sent shivers up and down Carter’s spine.
She ignored him and kept walking, hoping that he would leave her alone. That didn't happen either.

He rugby-tackled her up against the wall, an excruciating pain rising up her back. She whimpered in pain as she flopped to the floor. He picked her back up and shoved her against the Стена once more, choking her as her legs dangled off the floor.

“Why didn't Ты answer me when I called you?!” he roared in her face.
“I-I-I-I-I didn’t hear you.” She stuttered, not keeping eye contact.
“LIES!” he shouted, slamming her against the Стена once more.
“I-I-I’m sorry Harry.” She spoke shakily.
“Oh Ты will be.” He smirked.

The колокол, колокольчик, белл rang and Harry leaned in closer to Carter.
“See Ты in P.E, Carter…” he whispered as Carter trembled with fear.

He let go of her and she fell to the ground. She picked herself up quickly and scurried into class.

She didn't have her books, as Harry had stopped her from getting to her locker before school.

“CARTER PAYNE! WHERE IS YOUR BOOK?” the teacher yelled angrily.

“I-In my locker miss.” Carter replied quietly.
“And what is it doing there?!” the teacher questioned.
“I didn’t have time to go to my locker miss.” She retorted.
“Of course Ты didn't! It’s the same story with Ты all of the time carter, and I’m sick of it! Ты will have double homework tonight!” she told her.
“Yes miss.” Carter sighed.

The день went by ever so slowly. P.E and history were Carter’s last classes, and she was dreading both of them.

Harry was in her P.E class and she was so worried about what he’s going to do to her. And in history, they’ve got a massive test that counts for 30% of your grade.
Carter isn't exactly a brain box, and she could study last night because of Harry.

Harry and Robert were the coaches favourite; they always got picked for everything.

They both began to pick teams until it came down to the final two: Carter and the new girl.

Even though carter was the best player, she was always picked last. It was еще of a popularity contest than a skill contest.

Carter’s jaw dropped as she entered the row behind Harry.
“Ok, here’s what we’re going to do. Jack, Greg, Ryan, Ты take the left. Daisy, Amy, Emma, Ты take the right. And Carter, Ты go in the middle with me.” he ordered.
Carter nodded and we began the game.

It was astonishing. Harry blocked any ball that came near Carter. What was he up to?

Soon it was down to Carter, Harry and two people on the other team.
Harry knocked one of the people out.

She did a 180 turn to see what he wanted but all she saw was him smirk before the ball hit her in the face and she Остаться в живых consciousness.

She regained consciousness once again and found Liam, Niall, Zayn and Louis surrounding her with worried expressions on their faces.

“W-What happened?” she murmured, trying to collect her thoughts.
“You got knocked out in P.E.” Louis told me.
“Yeah, Harry phoned us and we collected you.” Niall continued.

She groaned and laid her head back on the pillow.

“WAIT! What about my history test?! I can’t fail! It counts for 30% of-” she was interrupted by Liam.
“Relax Carter. The teacher post-boned the test for you.” He smiled.

“Please, be careful Carter. For me?” Liam pleaded.
“I promise.” Carter retorted.
“Good.” He grinned.

Liam engulfed Carter in a медведь hug and kissed her forehead before leaving the room. Carter lied down on the постель, кровати and wrote in her diary. The only place where she can say her true feelings.

Words can’t describe how much I want to tell everyone what Harry does. I just want to know what I did to deserved this. And to think that at one stage, I actually thought Harry was the one for me. I’ll even go so far to say that I wanted to marry him! But that’s all changed now. And Liam and the other boys deserve to know, right? But then again, I don’t want them to have to lose a mate just for my sake.
Anyways, I need to go.

If only Liam knew, then he wouldn’t feel so guilty about not being there for her.

1Directionluv1D, 1DnoFan and 3 others like this
jayk_lover Intense! Its Hard to see Harry really being that mean :/
xMrsNiallHoranx I know :( <3
NiallsGirl1 I cant imagine him being so rude
xMrsNiallHoranx hehe:')
Mrs_HStyles Oh my god.The Greatest Story I've ever read.Lovee it,but is hard to imagine Harry in that light. :) 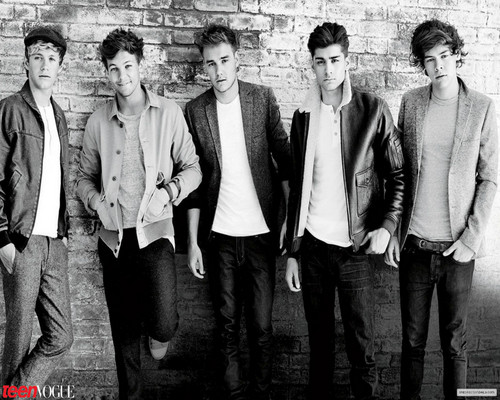 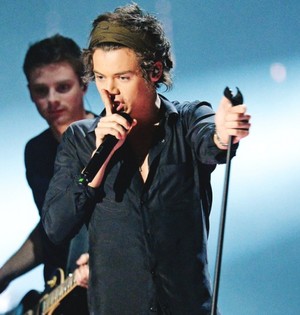 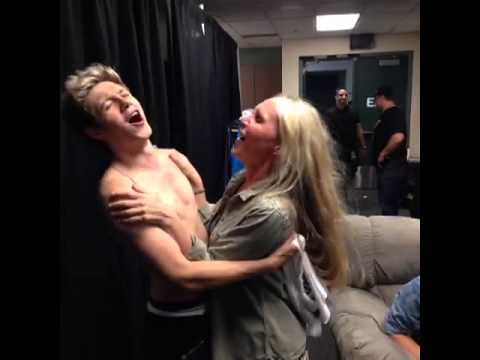 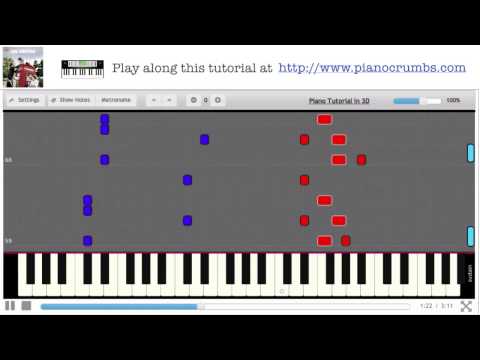 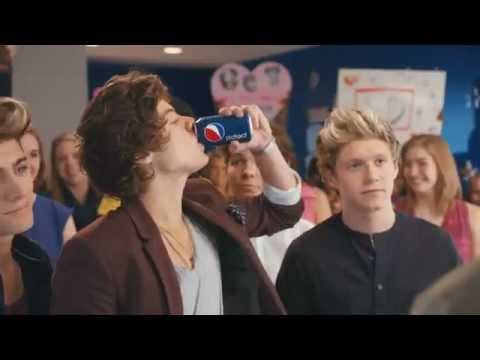 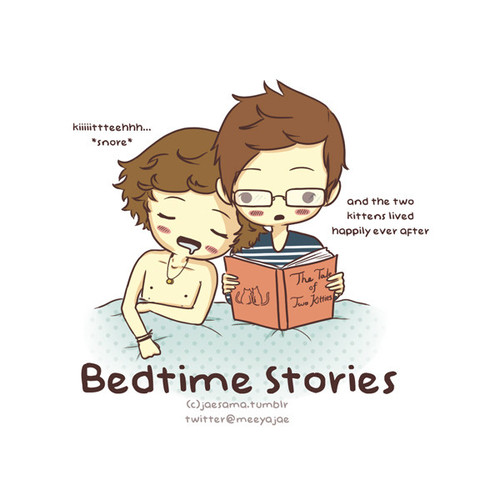 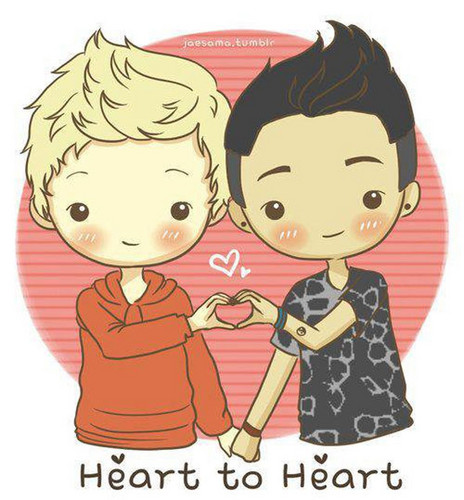 1
One Direction
added by Natbr 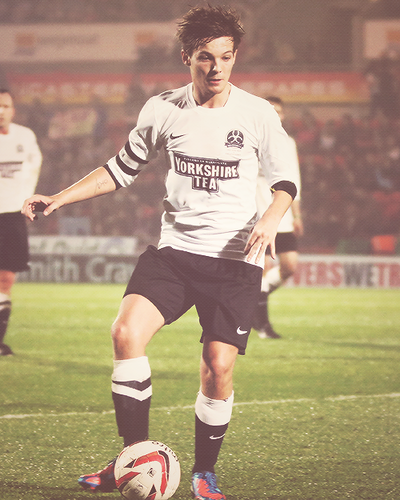 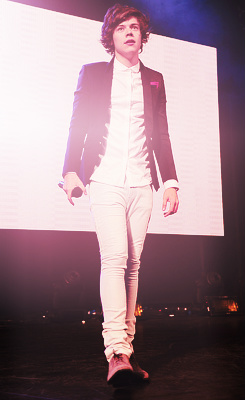