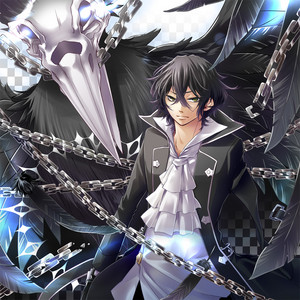 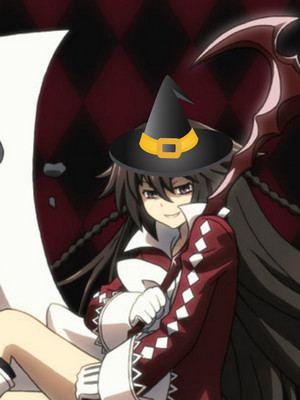 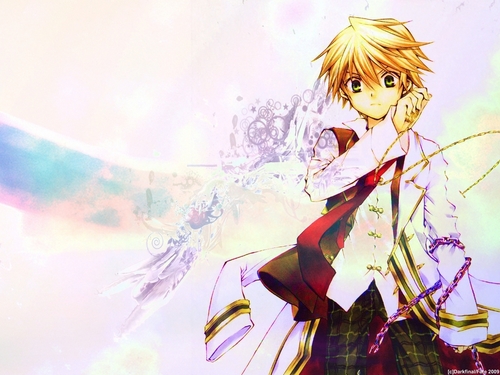 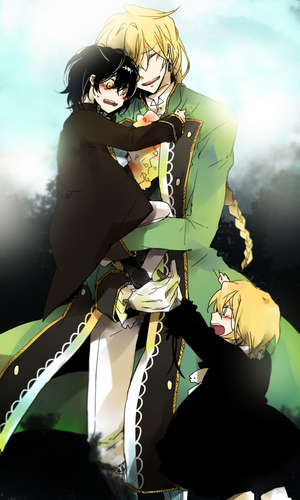 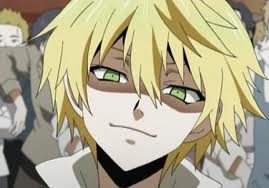 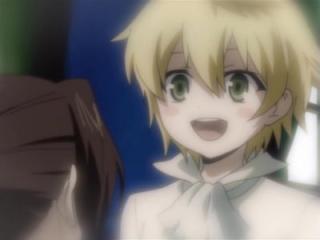 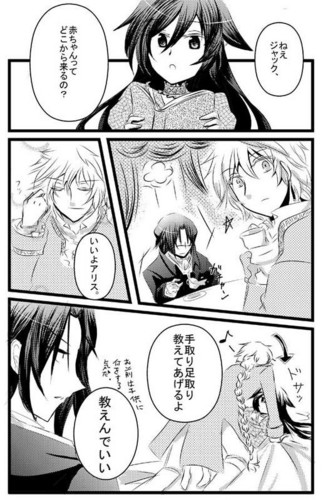 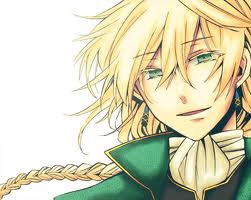 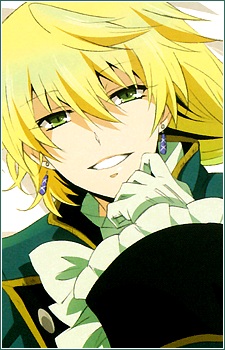 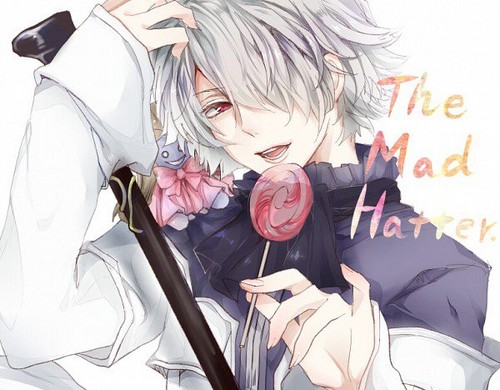 This year's November issue of Square Enix's Gangan Joker magazine will announce the Название and topics for a new Манга by Pandora Hearts creator Jun Mochizuki on Thursday. The series will be titled Vanitas no Carte (Memoir of Vanitas) and will combine "19th century Paris," "vampires," and "steampunk."

The series will begin in Gangan Joker's January 2016 issue, which ships on December 22. Gangan Joker announced in June that Mochizuki would launch a new series.

Mochizuki launched Pandora Hearts in Square Enix's Monthly G Фэнтези magazine in 2006, and the Манга ended this год with 24 volumes. 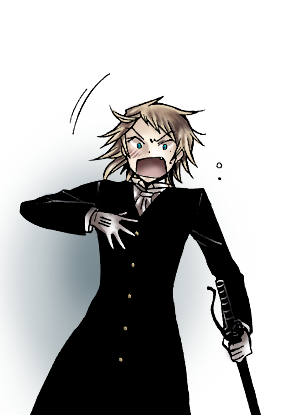 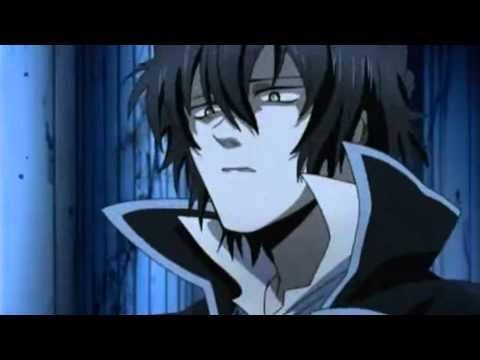 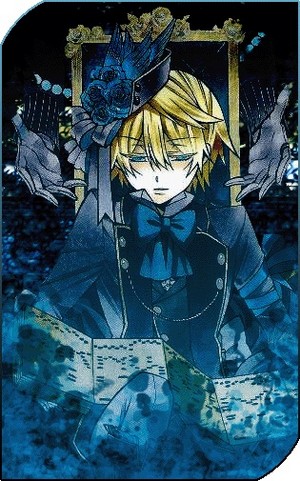 3
The color for oz
added by lynnyukimara02 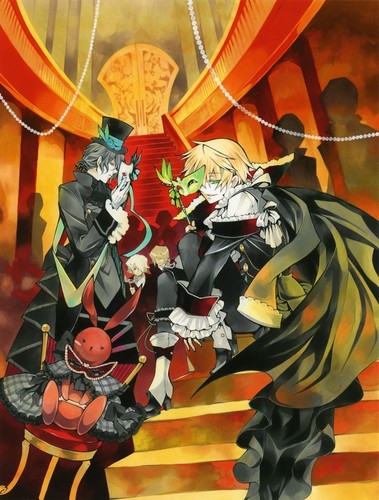 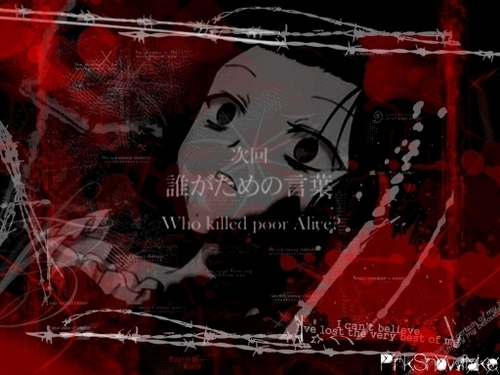 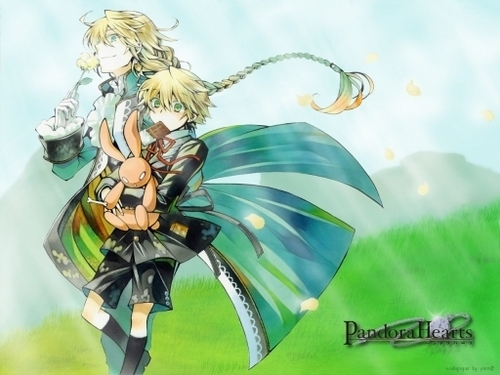 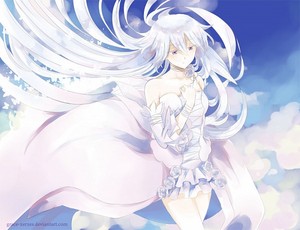 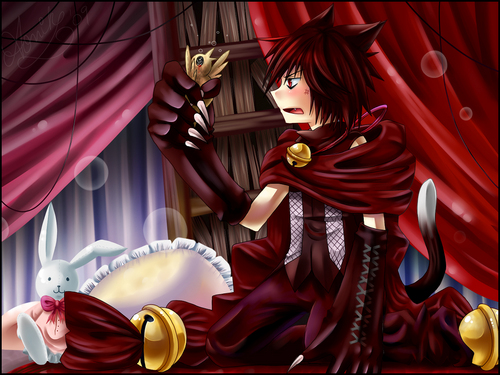 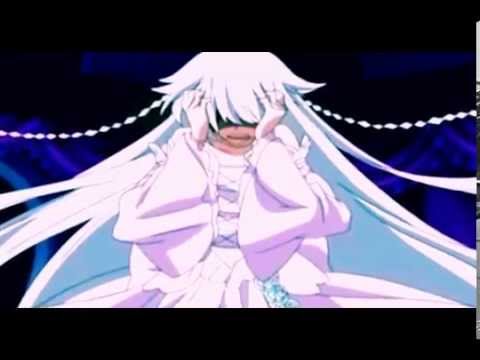