A semi - brief Предварительный просмотр / introduction to Battle of the Boroughs
posted by beastialmoon
This is basically the background of how the animal’s secret government is set up. The actual story doesn’t start until the Далее chapter. Brief summary of each OC is included. (Skilene and Private/OC pairings)

There are Five Boroughs, as everyone is well aware, that coexist in New York. The Bronx, Brooklyn, Manhattan, Queens, and Staten Island. In each Borough, there exists a single zoo. Five boroughs, five zoos. The head of the boroughs, или “General” lives in the Staten Island borough. There is a higher authority than him, however. The court Mariners of Philadelphia decide what is fair in the five zoos, and what to do with wrong doers.

The system was set up when the first zoo opened in 1860 in Central Park, Manhattan. Back then, it was headed by a disabled civil war veteran. The first members of the zoo with a mission to protect it were three bald eagles, two yellow-tufted cockatoos and a raccoon. There were few other members of the zoo at the time. The Central Park Zoo is also the oldest zoo in the U.S. It was remodeled to have the main HQ fitted for specifically penguins in 1988, covered up by remodeling the entire zoo.

The Bronx zoo was the Далее to open in 1898, followed by the Queens Zoo in 1968. The Queens Zoo opened over a hundred years later from the last one, and on the grounds of the 1964-65 World’s Fair.

Only characters already having a role, such as Manfretti and Johnson, John Smith, Buck Rockgut are дана information on. Other characters will just have to be дана a history throughout the course of the story.

John Smith
– Stationed in Staten Island. Was briefly held captive on an overseas mission. Some say he went mad, but he remains fully functional and true to the Zoo Credo. His real name is currently classified, as John Smith is a Pseudonym. Although he has orders coming from above him in Philadelphia, he has main control over all operations in the New York Boroughs.

Joey Wheeler
– stationed in the Queens zoo. He is currently MIA. He was working his way up the ranks, gaining leadership over the Queens branch, when he mysteriously vanished. His team has no idea where he is. Suspicions are confirmed that they do, in fact, know where he is. They just aren’t telling. The team has not been court marshaled because they are under Wheeler’s authority. Wheeler has yet to be found, after several years of his vanishment.

Manfretti and Johnson
– No current station. Formerly a part of the Central Park Zoo, under leadership of Buck Rockgut. M & J found a higher calling in the name of science, leaving their Друзья at the Central Park Zoo behind to study better in Staten Island. There they stayed for a while, before moving on to helping out all the boroughs. Their multiple death myths are just that - myths and cover-ups for past missions.

Buck Rockgut
– The Original leader of the Central Park Zoo team, he committed his life to catching the Red белка after TRS took his family. He trapped himself in a bunker for forty seven years, coming out only when ‘the Red белка was back’. He trained the men who trained Skipper, Kowalski and Rico to what they are today. Skipper, Kowalski and Rico were constantly reminded of the greatness that was Buck Rockgut. Private, their newest addition to the team, had never heard of him, and successfully sent him off to find an imaginary country. Buck has gotten over his 47 – год stay in the bunker that caused him to go mad. He now is coming back from Denmark to receive orders from John Smith.

Hans Feizi
– Current villain to Skipper’s team, along with Dr. Blowhole. Speculations of a pairing have aroused, but no word yet confirms it. Neither side, Skipper nor Hans, will talk about their past incident in Denmark. Perhaps for the better.

The Philadelphia court of Democracy has files on every animal that ever became a member of the boroughs. These files have been collecting since circa 1850. The seven leaders of the court decide what is fair, and what is not. They give permission to the leader of the Boroughs, stationed in Staten Island. Most often, if the leader, или General, as it were, is дана permission to do what he wills, if it be for the good of the cause. However, there has been a few times where the Court denied the claims of the General, and other times where the permitted claims were used for bad.

The Court also controls the court marshaling and court system, giving all villains a fair trial. The General in Staten Island controls what ‘bad guys’ to go after, and who has the most leeway. He also has power over the Colonels of the Boroughs. For example, The Court rules over the General, who rules over the Colonels, who train the men in combat, and leads them against sworn enemies.

This is my outline for the entire premise of the series WHICH WILL NOT BE AS LONG AS MY LAST ONE. If anything, I'll try to keep it to one story. There are a few characters that aren’t mentioned that will come up later in the story, and have remained disclosed for a purpose. Please Комментарий and let me know if Ты would like to read it. (Please note, a lot of this information, particularly the part on the Boroughs, is factually correct. I got the information from CentralParkZoo.com and its affiliated sites. Just thought I’d let that out there)
beastialmoon I apologize for the mistake in the paragraph below "Governing the Boroughs". It should read the Court Mariners of Philladelphia, rather than the Philladelphia Court of Democracy. Sorry! 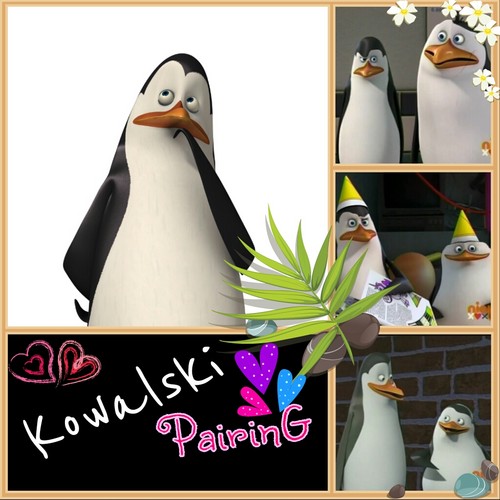 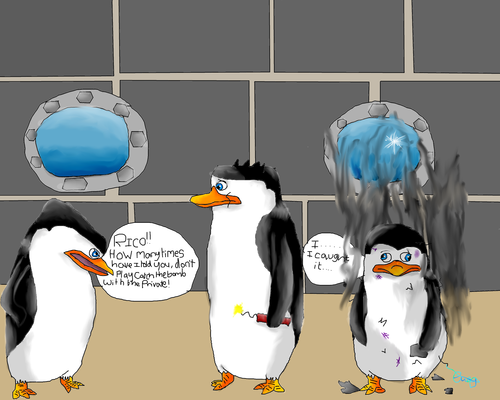 4
A game gone wrong.
added by ILUVKOWALSKI
Source: Me. :P 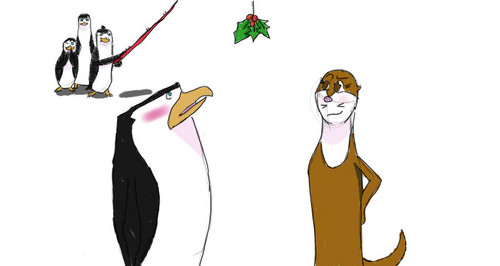 4
Рождество in July
added by Bitt3rman
Source: annieptc from Deviantart 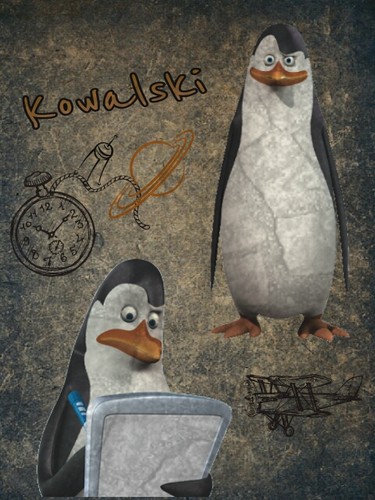 4
The Penguins
added by BOLTravolta 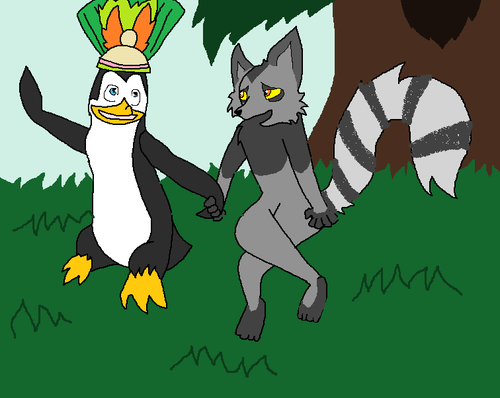 1
Koju
added by Rico4ever16
Source: me 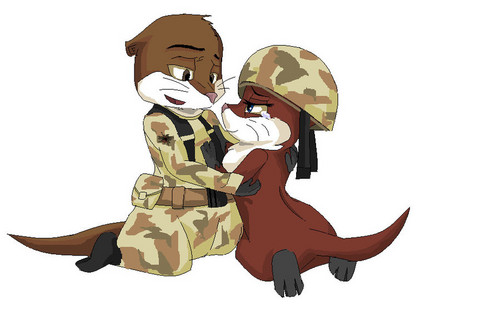 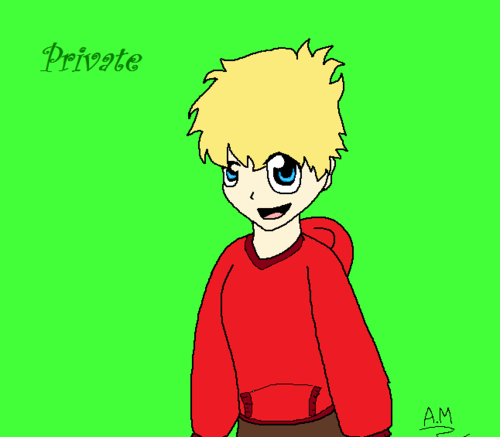 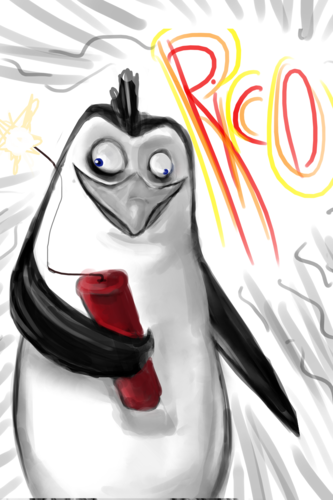 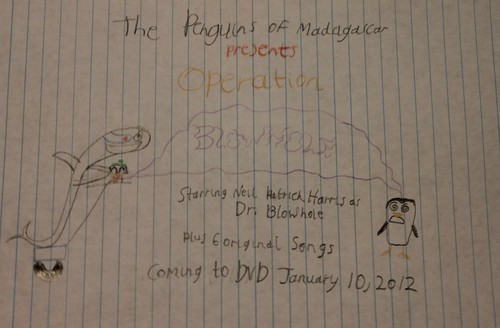 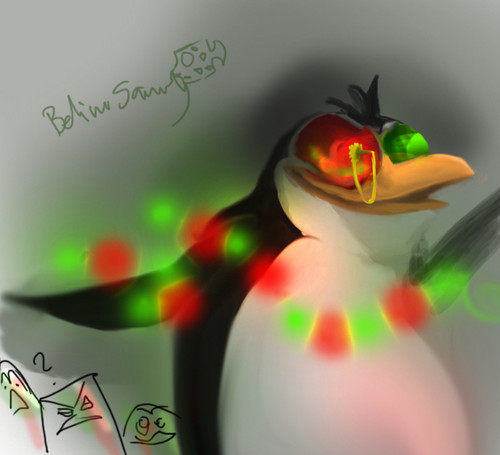 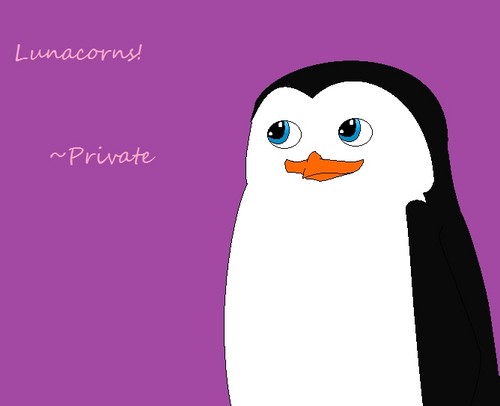 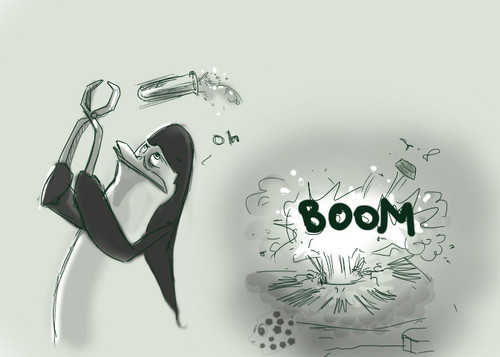 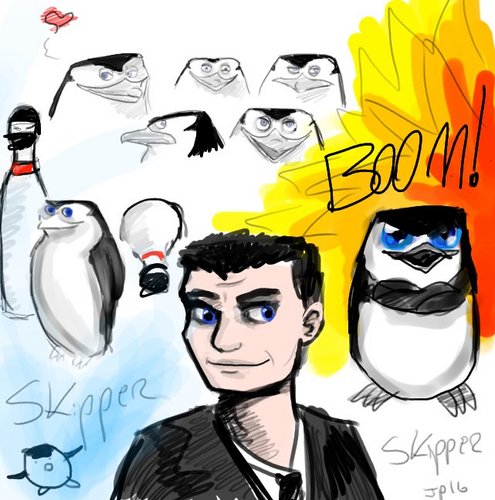 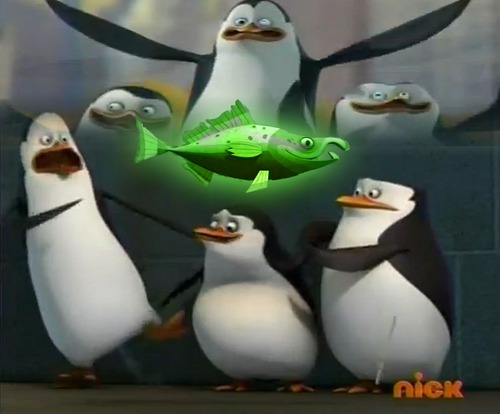 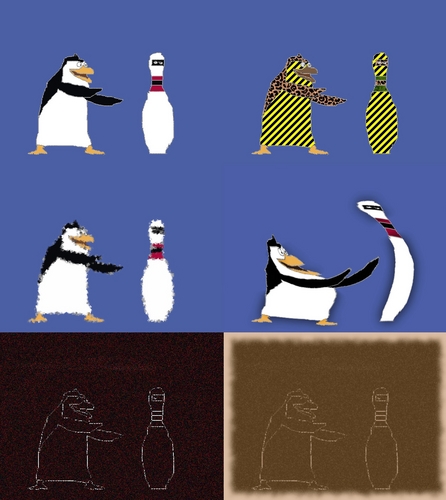 Rico GIMP Practice
added by SJF_Penguin2
Source: Me (sort of) 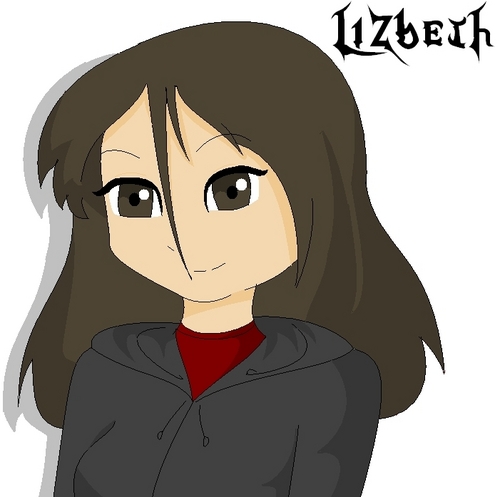 1
Humanized Liz
added by Lzk94pzpom
Source: *points at myself* me :P 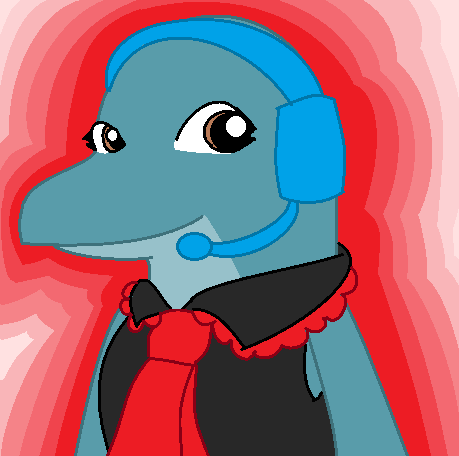 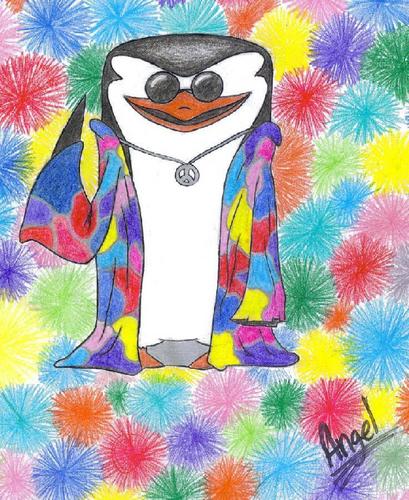 4
Skipper's a Hippie!!!
added by Penguinangel
Source: Me! :D 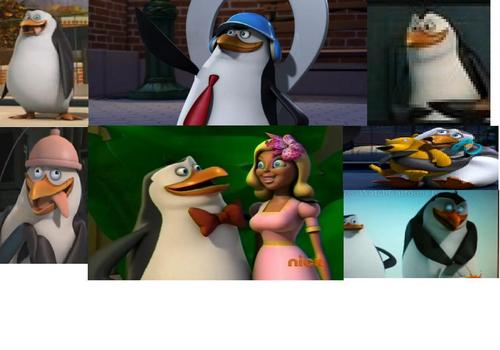