1
Sign o’ the Times: Twitter gets a Vine copyright complaint from Prince’s record label
posted by liberiangirl_mj
Twitter has been served a DMCA copyright complaint for content that was published using the Vine video platform it acquired and launched earlier this year.

Twitter openly shares how many DMCA takedown notices it gets from copyright holders concerned with content shared on Twitter (or in this case, one of its third-party products), and where the complaints are coming from, on a site called Chilling Effects.

In this particular case, the takedown request came from NPG Records, the 20-year old record label owned by Prince. ‘NPG’ is short for New Power Generation, the name of the artist’s former backing band.

A representative of NPG Records wrote to Twitter to say eight video clips hosted on Vine contained “unauthorized recordings” and “unauthorized synchronizations” and asked the company to remove them immediately.

The Ссылки to the Vine clips were included in the letter and no longer lead to playable videos, so it’s безопасно, сейф to assume Twitter followed up on the NPG representative’s request rather swiftly.

A Twitter spokesperson tells us that this isn’t actually the first time Twitter has received takedown requests for content that appeared on Vine, but a Поиск on the Chilling Effects website turned up no other instances since the beginning of this year.

It’s not inconceivable that Chilling Effects’ database is a bit behind, though, so we’ll take Twitter’s word for it. If anything it means Vine is now big and/or important enough to be on major copyright holders’ radars.

Twitter declined to provide further information about NPG Records’ takedown request because it doesn’t Комментарий on individual accounts, but сказал(-а) it follows the same DMCA process for Vine than for Twitter.

That basically means the company may respond to notices of alleged copyright infringement on Vine by removing или restricting access to the video clips. Twitter says it will, however, always make a “good faith effort” to contact the affected account holder with information concerning the removal или restriction of access, including a copy of the takedown notice and instructions for filing a counter-notification. 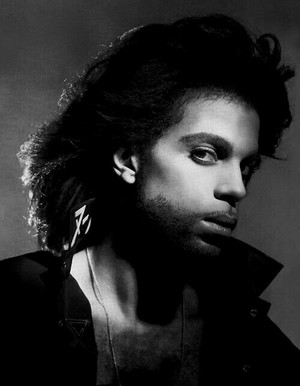 My sweet Prince
added by amapinduzi01 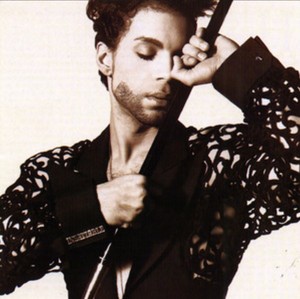 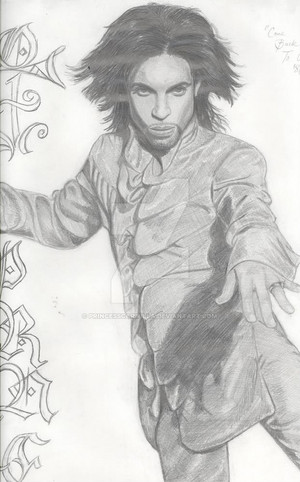 wherever u go whatever u do
added by PrinceSs7
Source: Monique T 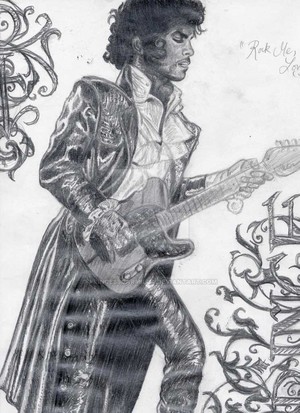 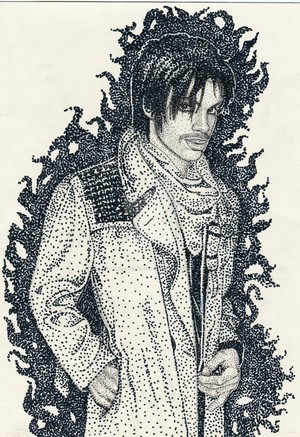 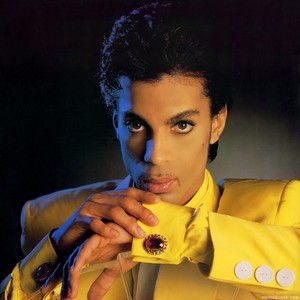 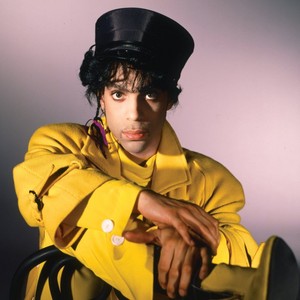 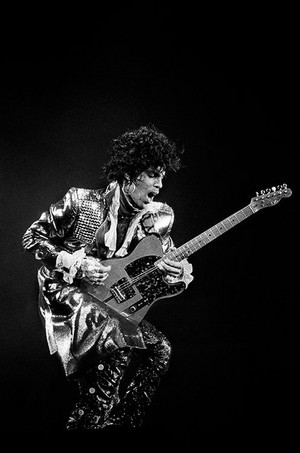 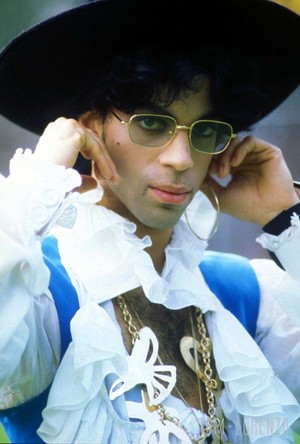 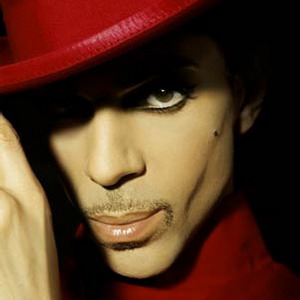 1
It's Prince
added by awsomegtax 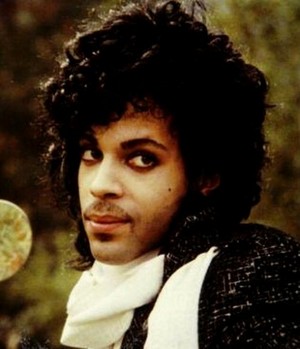 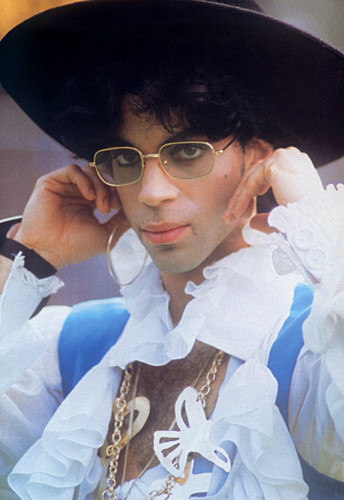 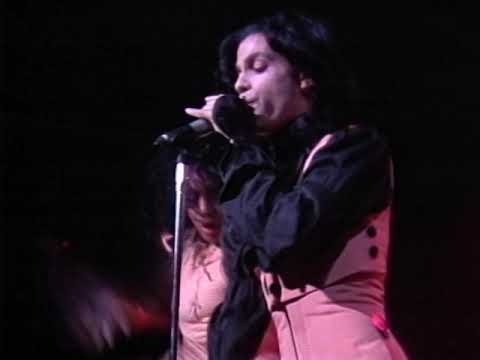 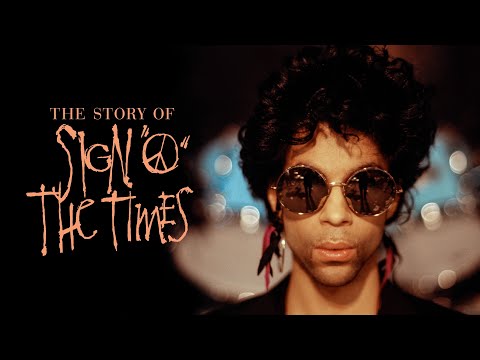 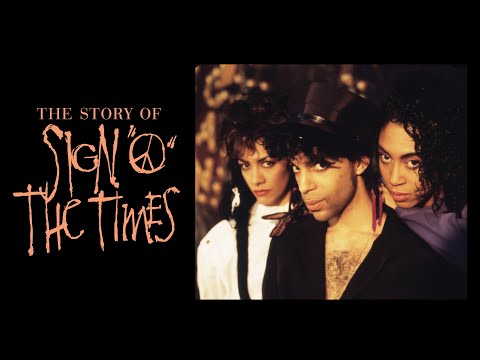 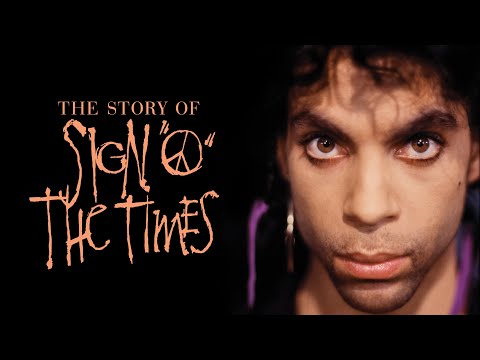 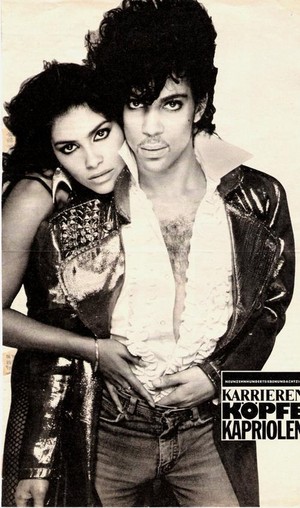