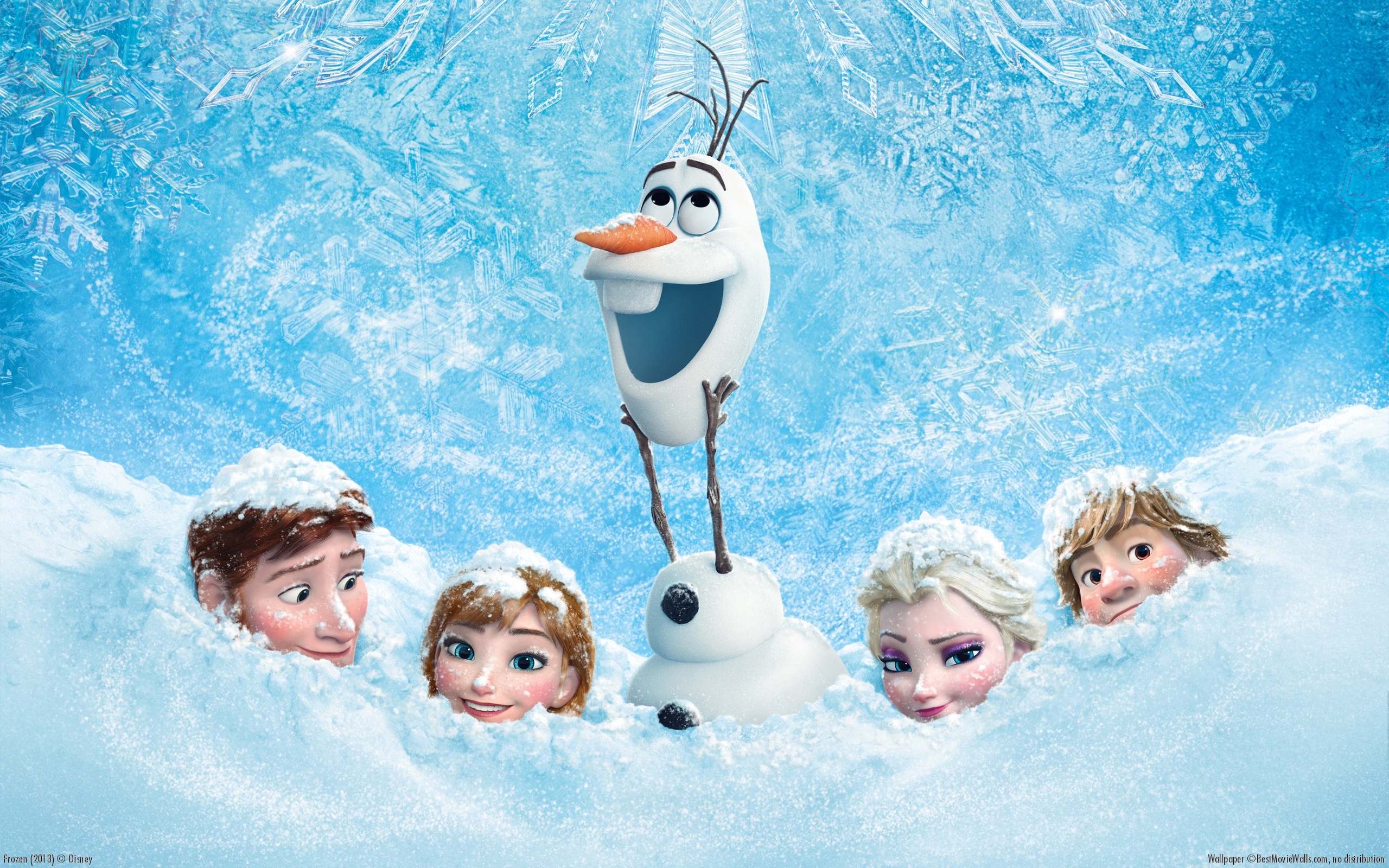 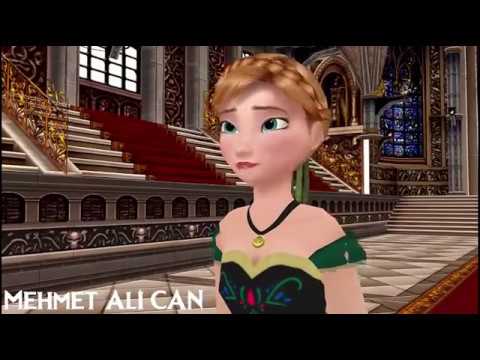 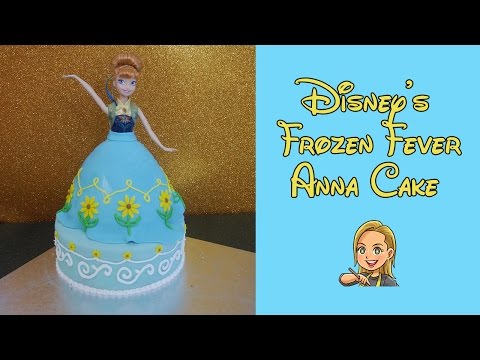 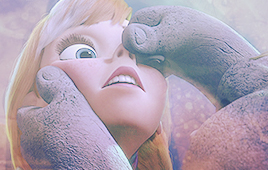 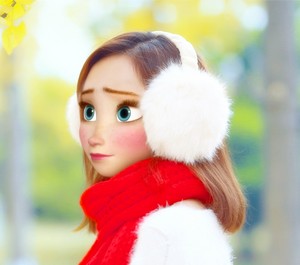 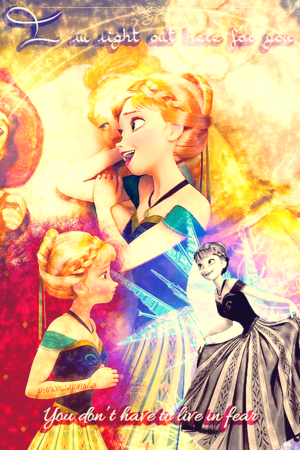 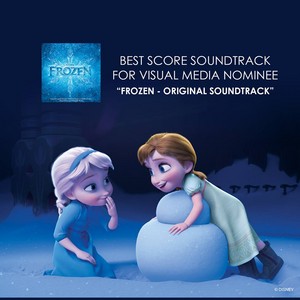 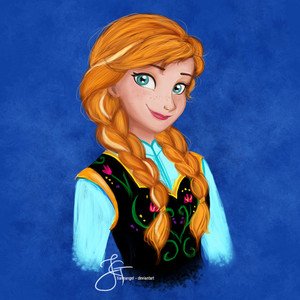 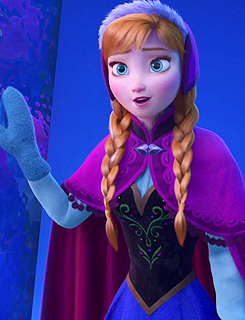 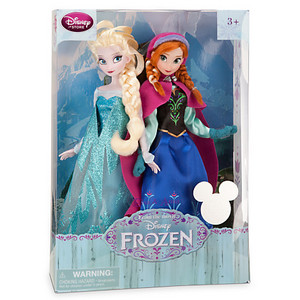 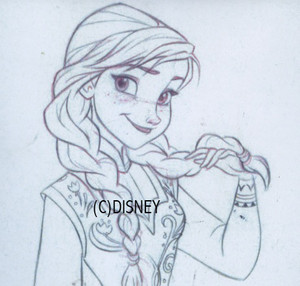 Anna
added by RoseRapunzel
Source: Tumblr
3
Getting to Know About Anna
posted by cuteasprincie
=Anna's name means "full of grace." Ironically, =Anna is еще bubbly and daring than graceful.
=Anna, being the younger sister, has two braids in her hair; while Elsa, the oldest, has one.
=Anna tends to touch her hair whenever she gets nervous.
=Anna is the 12th member in the official line-up, and is the third freckled and third computer animated princess after Rapunzel and Merida.
=She was the third to have her movie be released in Дисней Digital 3D.
=Anna is the third Дисней princess to have her movie rated PG after Merida from Храбрая сердцем and Rapunzel from Tangled.
=Anna is the fourth Дисней Princess...
continue reading...