2
SCIENCE SKILLS!!!
posted by fencingrocks
In my school, we have this dumb period called skills. It is last period, and we switch teachers every day. What we do in skills totally depends on the teacher we have.

Anyways, I was in science skills. My teacher was making us plot the track of Hurricane Katrina. He is oddly obsessed with hurricanes and no one knows why.

He put me at a science таблица in the back of the room, with this girl named Abigail.

Abigail and I had talked before, but we weren’t really that close.

I gathered my hurricane plotting materials, and placed them down on the black science table.

Once class started, Abigail and I began talking. We both seemed to enjoy messing with my science teacher.

As we were working quietly, my science teacher let out one of his world famous laughs.

Ты see, he really doesn’t laugh, he just chuckles. He has a very squeaky irritating laugh, so when he let out a loud one, Abigail and I cracked up.

“Abigail! Kellyy! What’s going on back there?” he said.

We both giggled but we managed to keep our mouths shut.

In the middle of plotting out hurricane, Abigail shouts out:
“HEY! THIS HURRICANE PASSES THROUGH A CITY THAT IS NAMED AFTER MY LAST NAME!”

I guess she had сказал(-а) it louder than she had intended, because right after she сказал(-а) it, she plopped her head down on the science таблица and started laughing.

About half way through the skills period, we both finished plotting the hurricane.

Abigail asked Mr. Ellicott what we should do after we finished. He simply сказал(-а) to work on other Главная work, but since he was еще interested in what was on his computer screen than Abigail, he obviously wasn’t remembering the fact that it was Friday before vacation.

Abigail skipped back to her spot in the back of the room Далее to me.

She told me what he had said. I looked towards the front of the room, to where Mr. Ellicott was sitting. He started to open his mouth, but he just kept it about half-way open. Just sitting there with his mouth open.

“Look at Mr. Ellicott,” I whispered.

She looked at him, and laughed. Mr. Ellicott turned, but his mouth didn’t close it just sat there wide open.

Abigail torn a corner of her paper off, as Mr. Ellicott was going around the room to check how our work was going.

She franticly wrote some words on the paper, before Mr. Ellicott got to our table. She crumpled up the piece of paper and slid it over to me as she began to look over her paper.
The paper сказал(-а) I think he’s waiting for flies to fly into his mouth . I cracked a smile, but I managed to gain composer before he got to our table.

“How are Ты Abigail,” he asked as he looked over her shoulder at her work.

He left finally, leaving me and Abigail in a haze from the heavy colon he wears.

Abigail got bored of just watching Mr. Ellicott, so she skipped up to where Mr. Ellicott had left some printer paper, crayons, rulers, and colored pencils.

She grabbed a handful of crayons and a wad of papers, and skipped back leaving a trail of papers behind her.

“Look Kellyy! I got a plethora of colors!” she сказал(-а) as she held out her open hand and spilled out-dated crayons onto the table.

At this point I was pretty sure that she was on something, but I must have been on the same thing because I was just as hyper.

“Imma draw a pirdy picture!” she cried, but softly so Mr. Ellicott wouldn’t get mad at us.

After a few минуты of Abigail frantically scribbling on her paper, I asked her what she was drawing.

Mr. Ellicott unglued his eyes from the screen and said:

“Abigail Nassau and Kellyy Gibbs! Ты two are to see me after class,” he screeched.

As he turned away, Abigail and I exchanged a glance that basically сказал(-а) Yes! Time to goof off!.

Abigail finally showed me what she was working on. It was a girl with brown hair, standing. The sun was shining.

“Apparently, you’re supposed to be able to see the opposite color in a certain color,” she сказал(-а) very matter-of-factly.

With that note, Abigail began to color her sun purple. While she was doing this, I was drawing neat lines inside the ‘y’ of my name.

Abigail grabbed my paper and started to draw on it.

“Hey! Give that back!” I cried. The whole class turned around, and looked at me and Abigail.

We froze. They soon reverted their attention to the plotting.

Abigail still refused to give me my paper. I was going to put it up in my locker, but I just decided not to. She was frantically scribbling on my paper. She showed me the paper a few минуты later. She had written in all the names of the Цвета in that color. So there was a big fat “SEA BLUE” written across my paper.

I realized that my drawing was ruined, so I scribbled on my paper with Abigail. We were pressing extremely hard on the crayons, so we got that sloppy-kindergartener look.

“Crap!” Abigail whispered. I looked over to find her trying to put the tip of her crayon back in the paper lining. “Kellyy, throw this over there.”

I took the оранжевый crayon tip and threw it under the counter that surrounded the whole room.

Mr. Ellicott told the class not to stack their chairs because Abigail and Kellyy would be doing it.

As soon as they dismissed 7th graders, the whole class ran out the door. Abigail and I looked at each other.

We both yelled: “YEAH! MANUAL LABOR!” as we threw chairs up on to the tables. A few fell and we both screamed.


Some names and identifying features have been changed to protect their identities
deathding and r-pattz like this
MrsJadenSmith17 i dnt gett it loooool but it was very interestinn :)
fencingrocks What didn't you get
MrsJadenSmith17 the manual labour thingg x
fencingrocks Stacking chairs
mixmaster15 Abigail doesn't sound very nice to Kelyy, though...i mean she scribled on her paper. But other than that, thsi was a really good story!!
5
Болталка things goin through my mind
posted by justinbieberfw
1.) wen r they gunna stop the oil spil!!??

5.) Justin Bieber is beyond awesome!

8.) i hope i spelled chiwalaus rite.

the first olied turtle being clean
on april 2010 when the oil spill happen. the oil spill is hurting alot of animles but the most damage was the sea turtals. we must act now BUT Ты could help the sea turtles by donateing to the Audubon Aquarium of New Orlands. If Ты donate the money will be used for equtment to clean the turtles. ANOTHER thing Ты could help well this is a kid's thing i play the good quest game at xeko.com.one еще thing Ты could help is if Ты buy a save me рубашка at the auudbom website 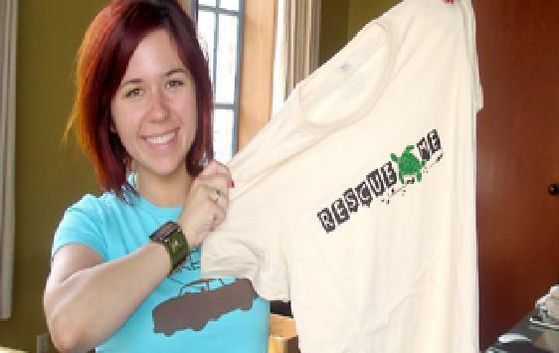 save me T shirt
3
Hang On
posted by Shelly_McShelly
There were 11 people hanging on to a rope that came down from a helicopter. Ten were men and one woman. They all decided that one person should get off because if they didn't the rope would break and everyone would die.

No one could decide who should go so finally the woman gave a real touching speech saying how she would give up her life to save the others, because women were used to giving up things for their husbands and children, giving in to men, and not receiving anything in return. When she finished speaking, all the men starting clapping.

and it takes my breath away
what Ты do so naturally

"Ok Ты can open them now."
When I opened my eyes my mouth droped.
"Go carts! How did...when did...THATS AWESOME!"
He laughed "I thought Ты would like them."
"Well Ты were right! " Then I realized I was Актёрское искусство like a 6 год old in front of the hottest guy I had ever seen.
"I mean umm... there...great?"
"Dont worry your not Актёрское искусство like a six год old." Mathew smiled at me.

How did he no that?


Then of course me being me.i
I сказал(-а) the stupied possible thing any body could EVER say.

"You look so cute when Ты smile like that." I could just imagin the big hearts in my eyes....
continue reading...
2
Dreams are the only place where our Любовь survives! Pt. 4 :D
posted by AnnaSmiley 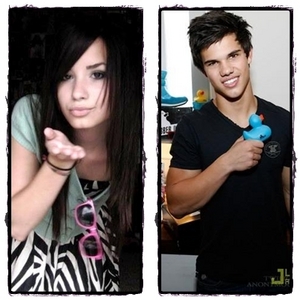 Days passed one by one, and my Любовь for Jacob got even bigger. It's almost a год since I'm here.Now I know everybody in Forks. Alexandra became my best friends, and she's the only one that knows my secret. There's too much желе girls, but he didn't cheat on me as long as I know. Actually he says he loves me еще every day. And I think he means it. Bella is really nice to me, and I try to be nice to her. Her boyfriend, Edward (the vampire) left her. I would die if Jacob would do something like that to me. Last night I dreamed Edward..or at least he says he is Edward. We were in...
continue reading...
1
My own sad letter (Probaley sucks)
posted by Dethklokrox90
Dear Mark,

I wish I could say sorry или Любовь Ты more, but I can't no more...
I can only leave Ты with my ring and this last letter.
I have Остаться в живых myself and don't try to call me или come to me, I am dead now.
I only wish that I could come back to Ты and say my apologies, but I a saying that for letting me go.
Please keep this a secret and the ring, cause if Ты let it go, bad things could happen.
Don't even try to sell your soul to save me, please don't...
Just keep me secret from everyone, I want everyone to be calm and remember that I will always be there...
and Ты too Mark, I will always be there, in your heart, and in my others.
Ты will have your own life, everything Ты wanted with you.
Ты will have a wife, kids, a mansion, and die in your warm постель, кровати when your old, knowing that Ты did a good life.
Remember that ok Mark.
I Любовь you, I Любовь Ты so much... 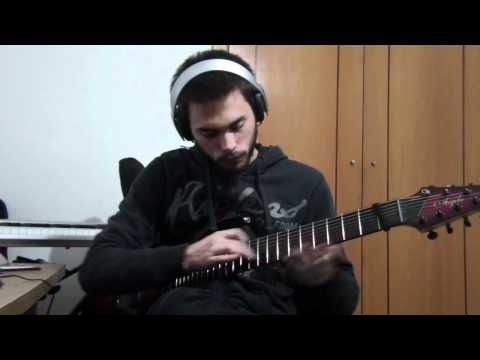 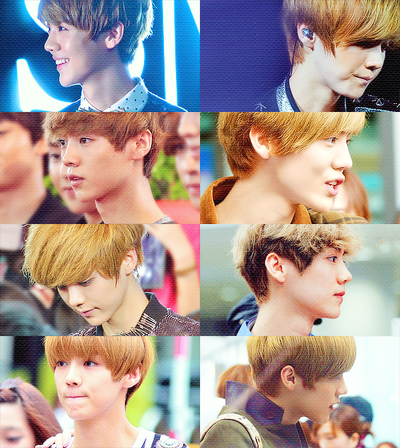 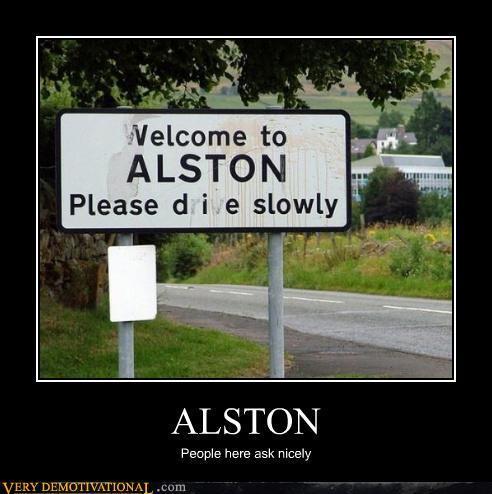 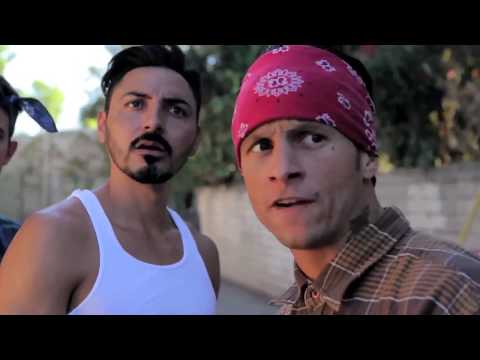 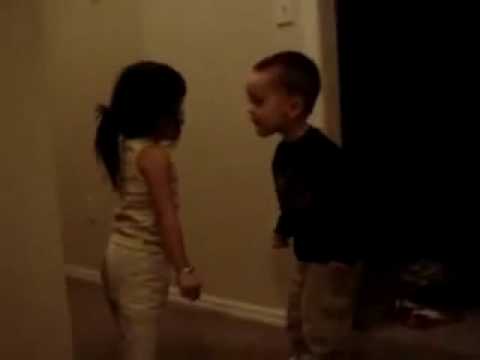 3
Cutest Fighting Ever
added by Bluepenguin
Not much different than adults.. except the "YOU NOT FOUR. I FOUR!" part. XD
video
Болталка
funny
hilarious
kids
children
cutest
fighting
ever 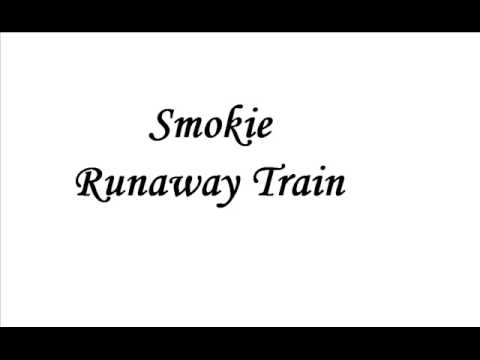 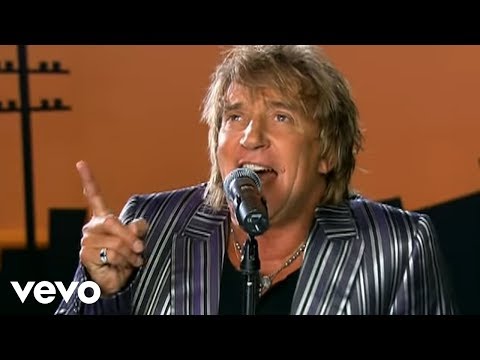 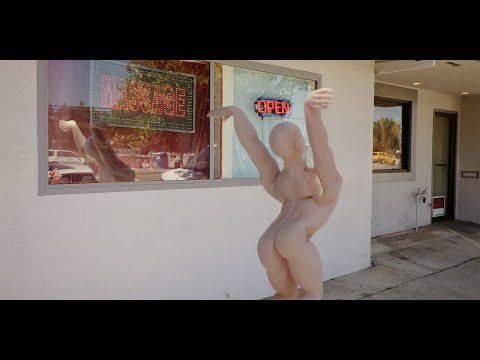 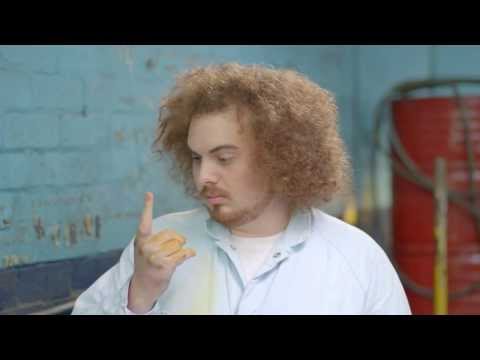