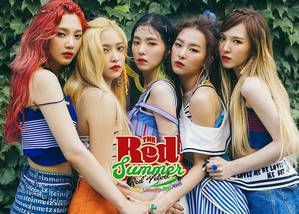 Here is a Список of Red Velvet's fanclubs here on Fanpop. Feel free to Присоединиться and contribute to your bias club. 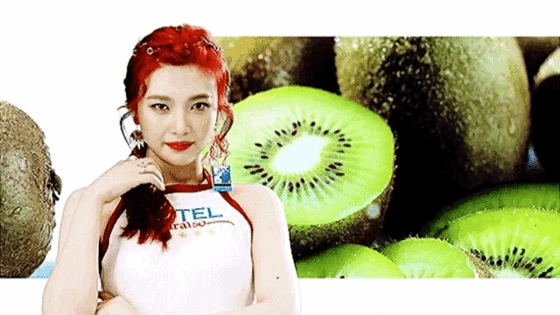 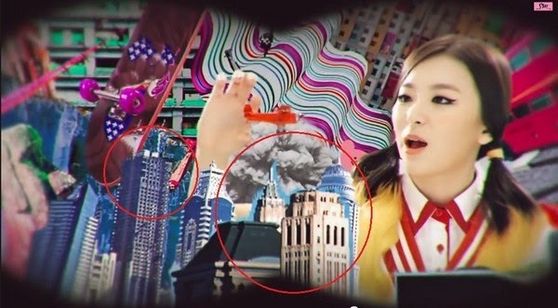 
1. [+96, -2] Do they think the countries will be happy with the mv? They're big disasters in those countries

3. [+88, -33] I think they included the scenes because the lyrics are saying that they're pursuing happiness. I'm not sure about the Hiroshima part but for the 9/11 scene, the member looked like she was lifting up the airplane

4. [+46, -3] We would Любовь it if a foreign singer includes a newspaper about Sewol incident and they're...
continue reading...
1
[NB] Red Velvet Музыка Bank Debut
posted by usernameinvalid
Article: 'Music Bank' Red Velvet leader Irene already earns attention for her beauty 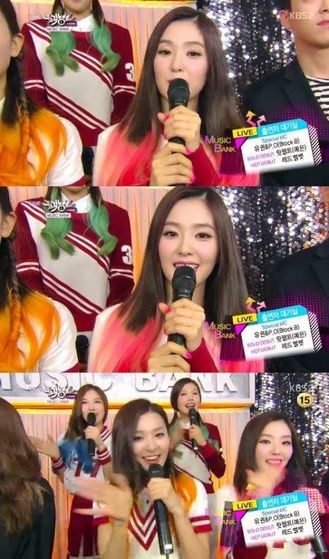 
1. [+361, -32] She's not an average face in the streets but she's average among idols... Doesn't have that chic feel like Krystal или the captivating beauty like Sulli... Nothing special about her ㅋㅋㅋㅋ Just another face Ты call pretty

2. [+352, -28] They didn't feel like an SM idol group but an idol group from some nugu company... Maybe because it's their first time but they don't have anything special about them despite being pretty. They look short with bad proportions......
continue reading...
1
Japanese netizens react to Red Velvet's Happiness Музыка Video
posted by usernameinvalid 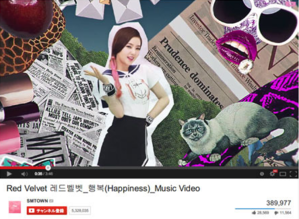 1. [+1131,-38] Of course, they want to get criticized. Just apologize to the victims of Hiroshima and American people.

5. [+608,-21] I want them to promote in Япония so we can boycott them. We should in fact boycott every release from this agency.

8. [+540,-11] Japanese people and Korean people have nothing in common. Coexistence is impossible for Koreans. 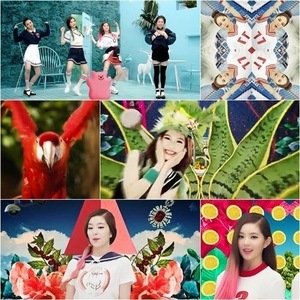 7. [+411, -10] The lyrics sound like rap to me and the Музыка video itself is dizzying... They...
continue reading...
1
[NB]SM releases teaser video for new girl group Red Velvet
posted by usernameinvalid 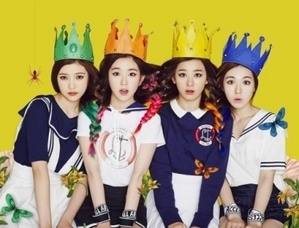 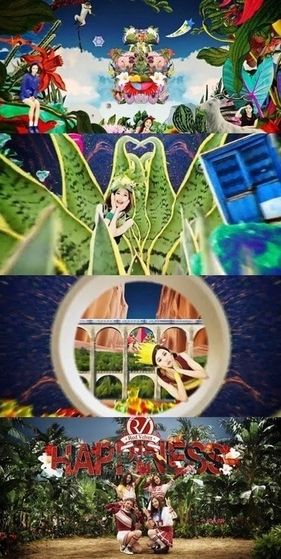