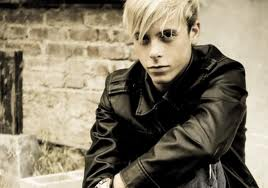 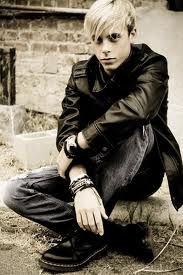 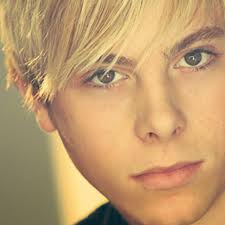 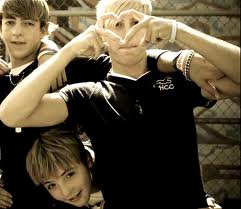 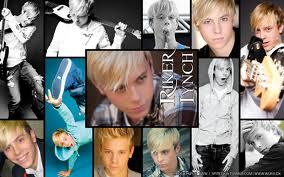 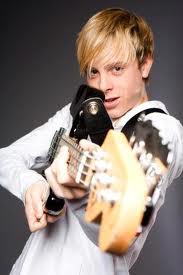 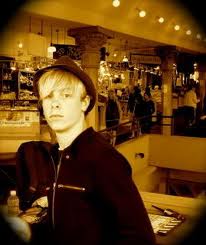 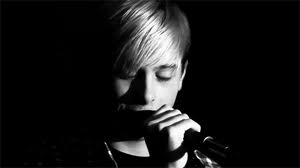 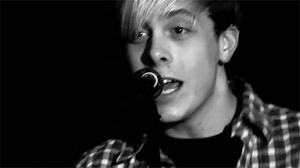 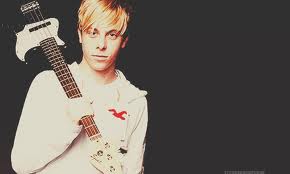 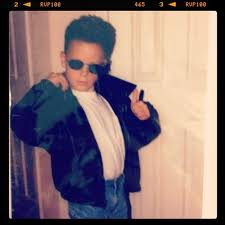 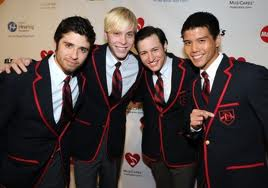 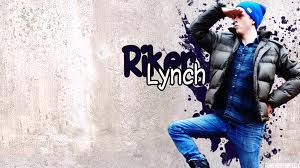 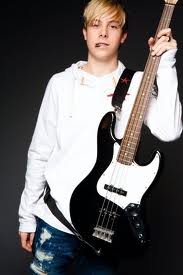 riker lynch
added by johncenazgirl
riker lynch
posted by johncenazgirl
This is the guy that started it all, for the Lynch kids. As the oldest of the R5 clan, Riker got the ball rolling very early, dancing and performing Michael Jackson and Grease routines when he was four years old for the adoring family members.

Soon, that turned into four younger siblings, all mimicking Riker, and R5 was born.

Now, after many years of dancing and Актёрское искусство in Colorado, Riker is a full time actor/dancer/musician in LA and currently has a recurring role as "Jeff" on the лиса, фокс Телевидение hit, "Glee". 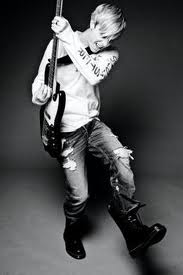 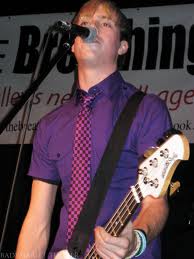 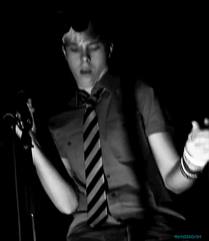 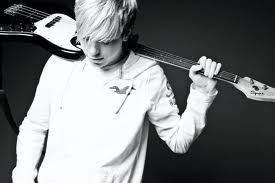 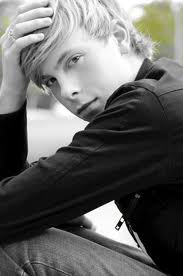