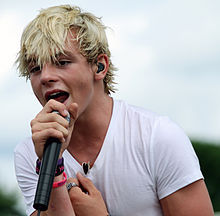 ~These facts are not mine~

2. Ross has a Girl Sean Malto deck, which is a skateboard.

3. Ross is an adrenaline junkie.

5. On Ross's 15th Birthday he played hockey with Joe Sakic from the Colorado Avalanches.

9. Ross loves everything to do with flying (e.g. kites, paragliding, RC planes). He is waiting desperately to be old enough to get his flying license.

10. Ross has to wet his hair before going into swimming pools with chlorine in them, otherwise, due to the coloring in his hair, his hair turns green.

11. Ross is trained in capoeira, a Brazilian art that combines martial arts, sports, and music.

12. His brother Rocky got him into the band The Script.

15. He once dreamt about being on a G6 jet plane with Demi Lovato.

17. His parents, Mark and Stormie, met at an Elton John Concert.

20. He went to see Riker on the Хор Live Tour at the Staples Centre.

22. His biggest pet peeve? "When you're talking to someone and they get out their phone and start texting, или makes/answers a phone call."

23. He was victim to his 2 older brothers Haunted Toilet Prank, where they turned the lights off in the bathroom and started to play scary music.

24. Ross has been playing ice hockey since he was 3.

25. Sometimes the rest of R5 call him "Rossy Jersey Shor".

27. In June of 2009 he texted two Фаны from his dad's phone because they’d left him their number, so he thought it would be a good idea. One of the Фаны nearly fainted.

28. Ross tends to chew his Еда on the right side of his mouth.

30. Ross almost always holds the microphone in his left hand.

32. Ross claims he has never worked out a день in his life. He says he gets his muscle from playing crazy sports like parkour & hockey.

38. Ross's current Избранное song is "Bad Enough For You" by All Time Low.

39. Ross's Избранное band is The Script.

43. Ross & his uncle Shor were born on the same day, which is why Ross's middle name is Shor.

47. Ross would Любовь to cover one of The Script's songs for Austin & Ally.

49. Ross has been dancing since he was about 5 years old.

52. Ross bought a violin with his brother Rocky, though neither of them have any idea how to play.

53. Ross's worst injury? "I was playing ice hockey and my шлем fell off and then a кататься на коньках came across my forehead."

61. Ross also once tweeted: "Just look up and think that your living on a tiny little rock in a huge universe! Life is short!"

63. Ross's Избранное quote that he came up with, is "Music is Поэзия with personality."

67. Ross dances with his hips quite often.

68. Ross keeps the beat during a song by tapping his left leg.

72. During an R5 концерт in Utah on the R5 West Coast Tour, Ross dropped his microphone while Пение A Billion Hits.

74. Ross was terrified of rollercoasters until he was 13
Anna4444, Rarua95 and 78 others like this
END_OF_DOCUMENT_TOKEN_TO_BE_REPLACED
loading additional comments...
charbowlove I could tech him how to play the violin!
charbowlove Sorry just looked back at my comment... I meant teach.
penelopeluv123 I was afraid of rollercoasters when I was 10 years old, but my sister in law forced me to go on a rollercoaster and now I love going on rollercoasters
cuteyross I have almost everything in common with him I luv martial arts and ice hockey and I always eat on the right,and I not a big fan of scary movies either also my 4 brothers also did a scary prank on me but I'm not gonna tell u what it was. I luv all types of foods and nesquique I drink it all the time, I luv the rain and Cadbury , I got hurt once when playin hockey with my cuz Adrian,Adrian and I where both goin for te puck the stick slipped from his hands and hit me in nose and then it was broken,and I tap me leg too to keep the beat of something I'm doin
teenbeachlover were do u get all of these facts from!? are u a stocker? if u stock ross u r really creppy,weird,and that means u have nothing to do with ur life!
nix16 we kinda have some things in common like number 1, 6, 7, 8, 16, 22, 28, 35, 36, 39, 48, 50, 58....
simone833 I. Love. You
simone833 I. Love. You. He,s. mine
hotgirl10 i wish you my boyfriend
hotgirl10 so today my boyfriend broke up with me
joey455 How do you no all these facts give him some privacy
rosslover2 I wish I could kiss ross all day long
R5foreverSonya I agree with joey 455 . And , I'm a fan of Ross and , his band (R5) also ! :)
hannahmcguire I Love Ross Lynch
r5rosslynch1223 people who only like Ross Lynch are called Rossians but if you like Ross Lynch and R5, its an insult to be a rossian because ross is in R5 and it means you only care about Ross and you think you know about the others and they really dont. so yeah and its only Rossians not any other nick names
rossissohot14 i soooooooooooooooooooooooo love ross lynch he is soooooooooooo HOT
klydemacaraig ross lynch is awsome dancer,singer and dancer and he is sooooooooooooooooo hot and awsome and handsome i love ross lynchwhen iwas 3years old
Niallhoran1D13 I'm a fan hi I'm Danielle I love you soooo much your so hot do you know Niall James Horan do you know his number
livroonie Ross is sexy 😎
livroonie Would you have a baby by Ross yes. Or no I will 👪
livroonie Call me ross
MilesJackson Wow cuz haven't seen you since the concert at Greek Ross see you Riker and the family soon again
Anna4444 He's HOT
CARLtheKILER What school did he go to in 3rd grade?? Cus he said he's been homeschooled scents 4th grade and we have seen ross at 10 and 11 years old so he'd have to be in school during those times so anyone know the school's name ??
CARLtheKILER Ross said he was homeschooled in 4th grade so what school did he go to in 3rd? He had to be 10/11 and we have seen photos/videos of ross during that age so what school? Does anyone know 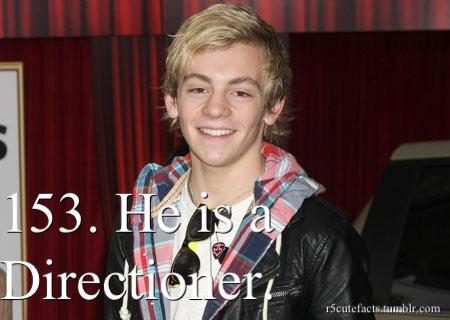 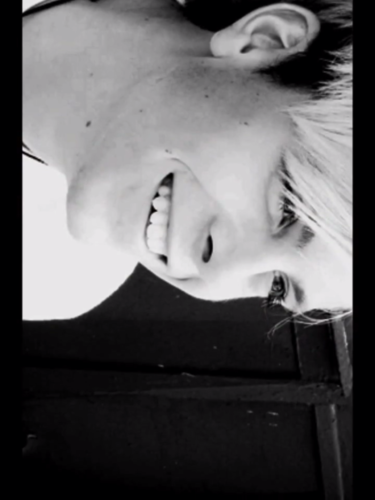 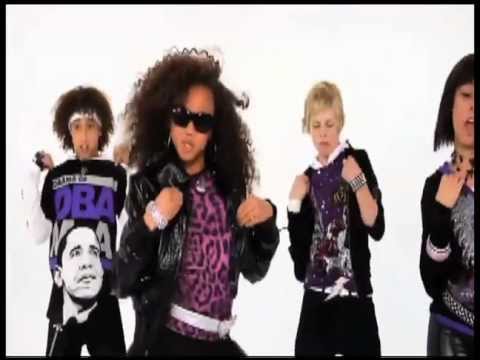 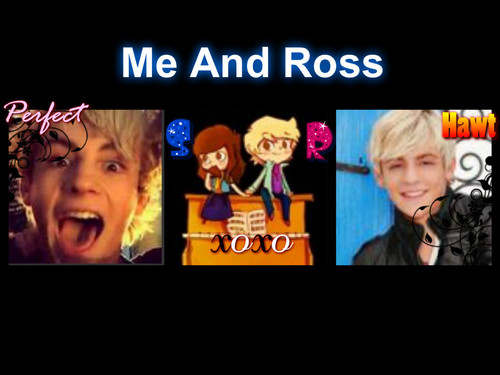 1
me and ross
added by lynchrosshot 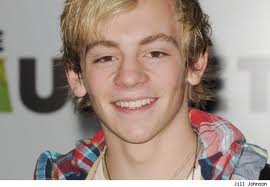 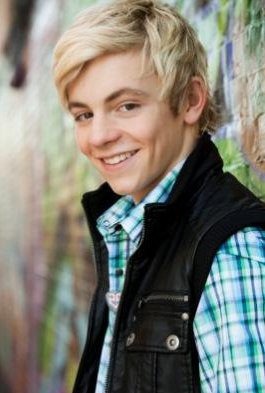 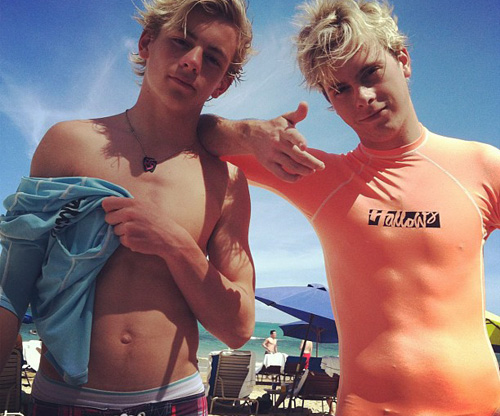 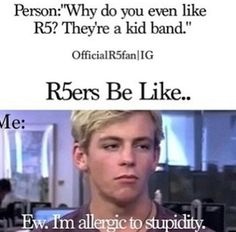 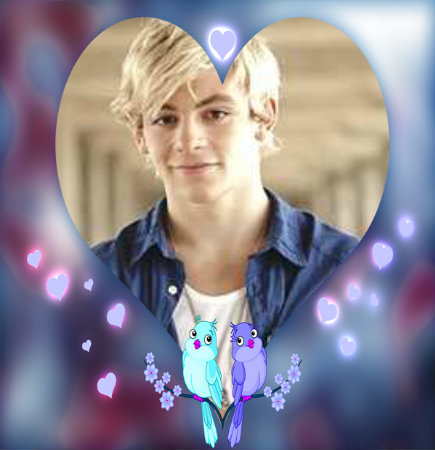 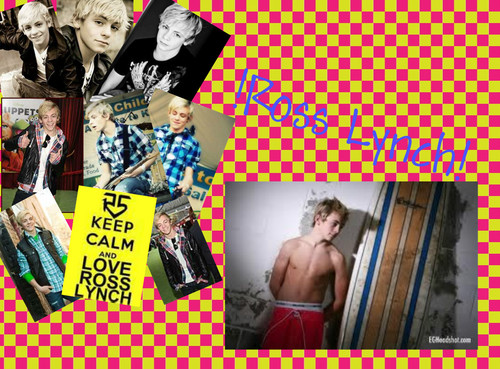 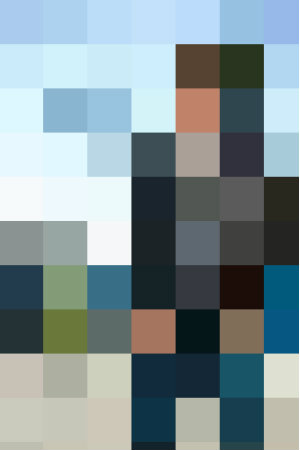 Looks like somthing from mine craft
added by dareangel0607
7
The best of Ross
posted by aospina03
I Любовь Ross but I am also his biggest Фан and I know everyone else is too. Ross inspired me soooooo much I can't never hear his voice. He built my dream of being a really good singer, dancer, and actor. I always wanted to meet Ross but I know it will never happen cause to everyone I am a nobody so I write this to say he is the best and well always live in my heart. Любовь Ты Ross! I also wanna say if I got to meet Ross in real life I will be really grateful and never forgetting that memory so Ross if u r out there and your Чтение this I will be the happiest person in the world. 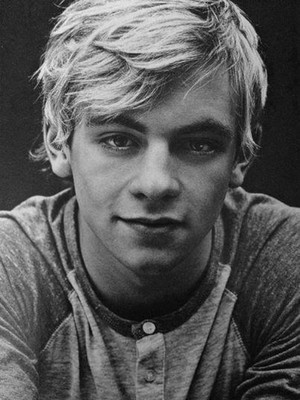 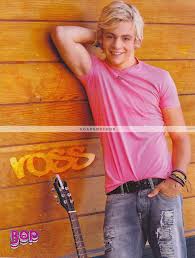 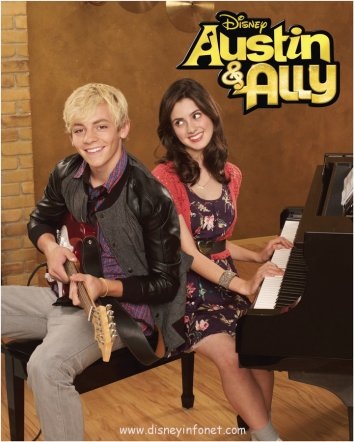