4
20 FACTS ABOUT TAEMIN
posted by Princess_seki

1. Must never forget to smile.

2. Carries a bag containing a lot of sweets around, all with a SHINee logo attached on it. Will give out these sweets whenever he sees noonas.

3. Has been сказал(-а) by many that he is good at aegyo, but will in actualy face, use half aegyo and half forcing to get what he wants, for example, mumbles “I want to be a director too” constantly while using his butt to push others.

4. Has been сказал(-а) that he is cute too many times, but “does not want others to say that I am cute”.

5. When first debuted, is used to blinking a lot when speaking, it is a lot better now, but somehow it has become a hot topic after Key umma has imitated it.

6. Will run around the practise room with a bottle/packet of молоко in his mouth, spends a lot of time in the waiting room studying and rushing his holiday assignments and preparing for exams.

7. Being on stage is something to be enjoyed, and dance is the what makes him derives the most joy from. The Название is just to attraction people to watch, Ты should only believe in what Ты see.

8. His dancing ability has been widely recognised, but do Ты know that his rap is pretty MAN too? Go listen to “Love should go on”.

9.Do not think that he is a child with a huge generation gap between the two of you, he idolises “MJ” and also likes to imitate Seo Taiji — “I don’t know anything!”

11. Can transform an ardent swordsman into a kawaii youth, and can change the action of pulling out a sword to just raising a огонь torch.

12. “When I first saw Taemin, I thought he was really pretty. At that time there was a trainee noona in front of him, and Taemin was even prettier than her.” (EUNHYUK)

13. Does not feel that he has a talent that can matches up to Onew, but if he were to do it(Onew’s talent)…he can do it too!

14. A very obedient child, even if he is asked to sit on someone’s lap, или getting hugged или being lifted up on someone’s shoulder, he does not object. He’s so young that the sunbaes find it hard to see him as a rising artiste who is catching up with them, but he is beginning to present a star’s disposition.

15. Knows how to play, and will play. A finger and a camera. that’s his best friend.

17. “If I am a girl, I will choose to дата Minho, because he is Flaming Charisma!”

18. “In the show, Yunhanam, the person who is the best at making a girl happy is Taemin.” (KEY) But he is still at a stage when he is еще enthusiastic of Собаки than girls.

19. If there is true Любовь involved, how can age be limiting, isn’t there a guy who married a really old grandmother?

20. Has the care and concern of the hyungs, the Любовь and care of the noonas, it’s really nice. If only he can see his family more…Hyung, saranghae…
teentop449, therealsin99 and 2 others like this
xtialee Taemin is sooo cute~ XD
SunShinesAmy He is so cute >< 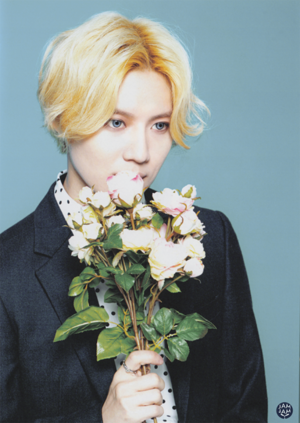 1
Taemin 'I am your boy'
added by ErzaLattina 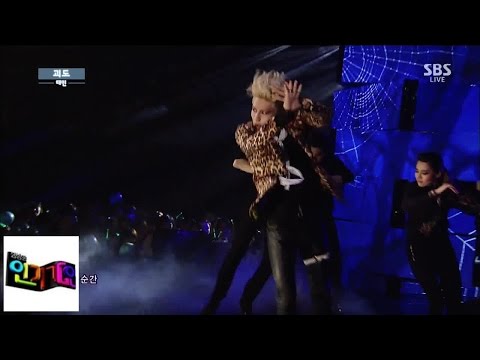 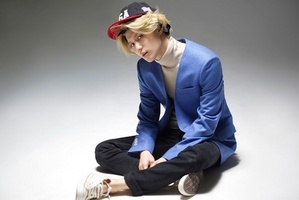 The Музыка video for Taemin’s Название song Danger released on August 16 has ranked number one on Chinese online streaming site iQiyi’s Korea weekly chart for the week of August 11 and 17.

The Музыка video features not only Taemin’s new image transformation as a soloist but also his flashy dance moves, receiving a lot of Любовь from the Фаны in and out of Korea.

The choreography for Danger was created by American choreographer Ian Eastwood and was participated by SM’s...
continue reading... 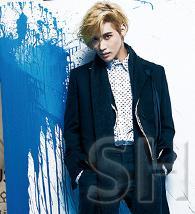 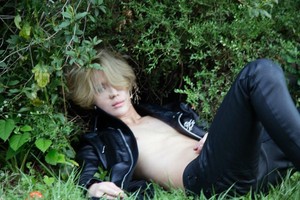 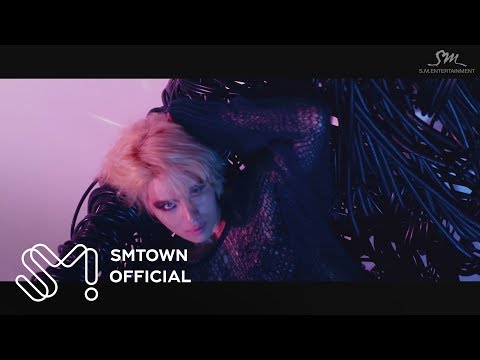 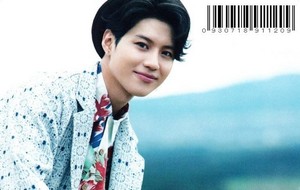 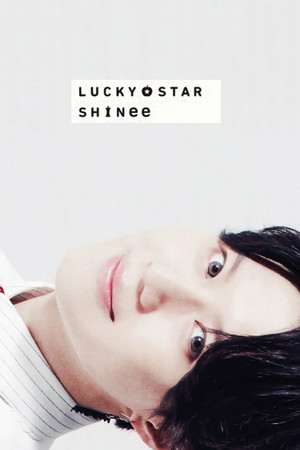 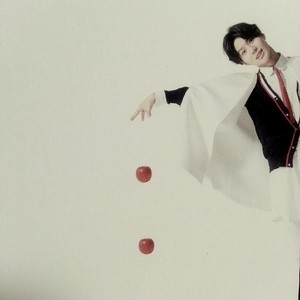 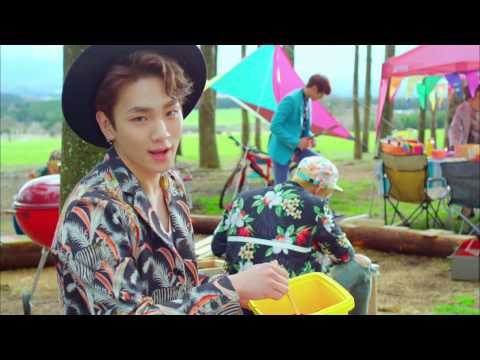 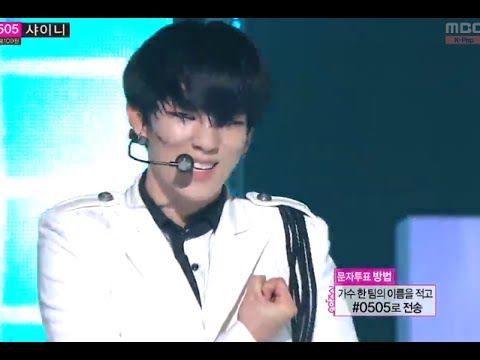 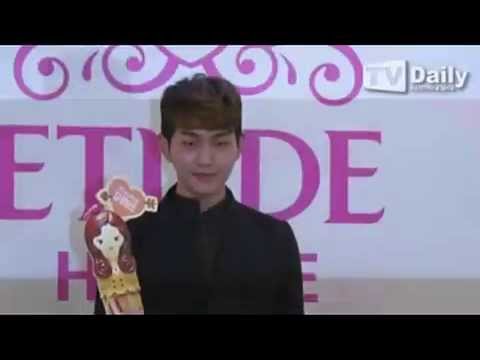 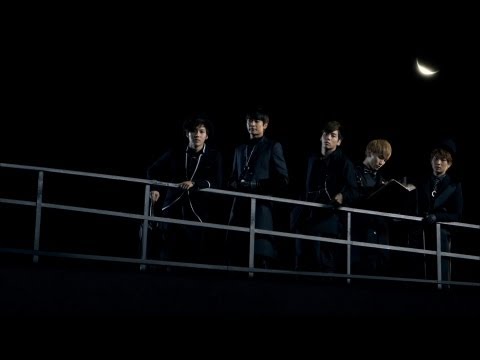 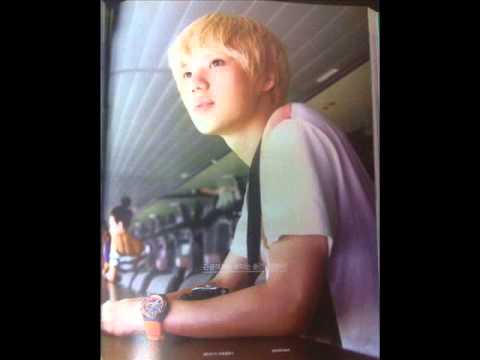