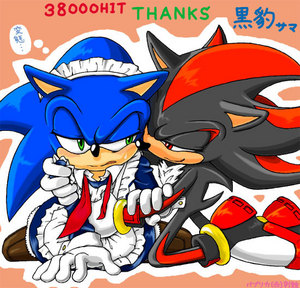 sonic: sh-shadow... why the fuck am i in a maid outfit?

shadow: can you hand me that magazine over there?

he then pulls it up to see the full whitness of his underwear.

shadow: oops...curse my hands... i cant control them.

shadow grabs sonics arm and pulls him towards him..... inches from his face.

shadow: you were saying?

sonic notices that shadows face is getting...
continue reading...

2
Sonic getting fucked
added by kicksomebut23 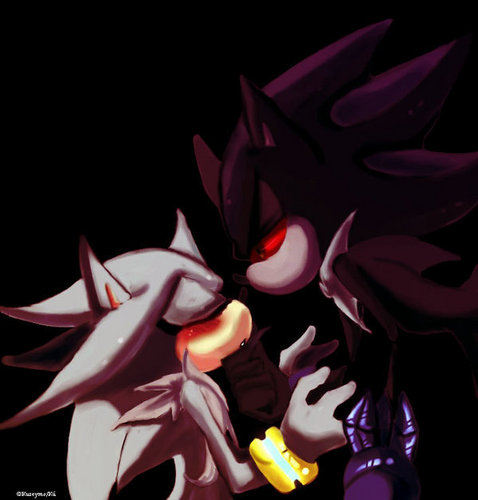 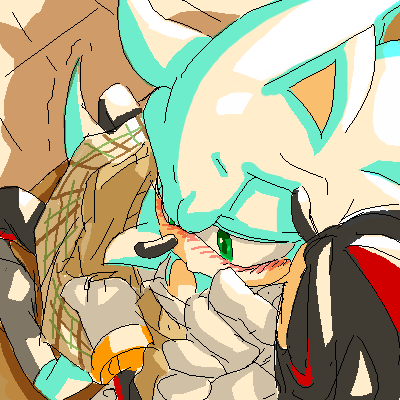 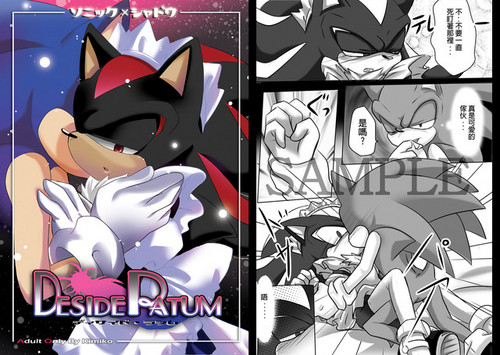 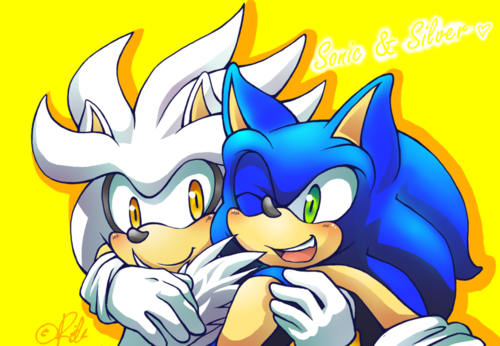 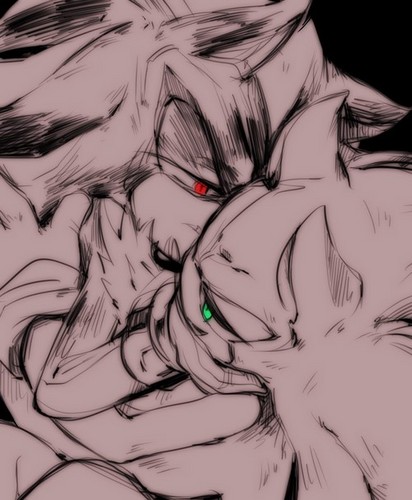 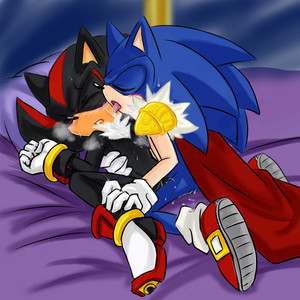 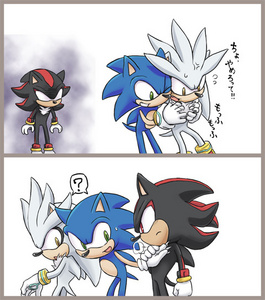 Sonic went to scourges house to confront him about what he's done in the past. Sonic grumbles, "I can't believe shadow told me to go here...." He enters the house, trying to be brave. But Then Scourge noticed sonic and сказал(-а) romantic like, "Hey there, sexy." Sonic thought, " What The Fuck Is he saying? This is not like him!" But just then he found himself on scourges постель, кровати being played with, like a toy! Scourge thinks, " I hope Sonic knows I secretly Любовь him..." Sonic also is thinking and what he thinks: "What is he doing? Why is he blushing? Why am I blushing?" Then Scourges lips joined Sonic's. Then the two tongues engage for a small and wet war. Scourge grabs Sonic's crotch and feels it. Scourge said: "your crotch... it feels... good..." Then they stopped kissing. Scourge had the urge to ask Sonicsomething. Scourge: "U-um S-s-sonic?" Sonic: "Y- yeah?" Scourge: : "Um... do Ты wanna get married?" Sonic: " YES! *ahem* Yes." Soon they became Man and Man. 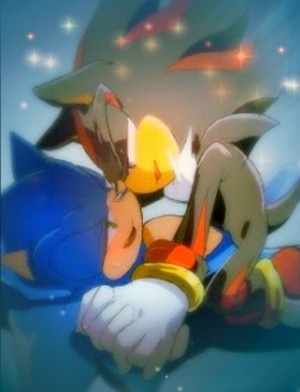 -1
coming together
added by kicksomebut23 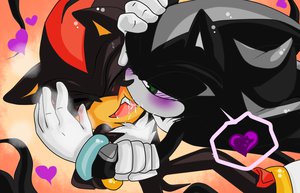 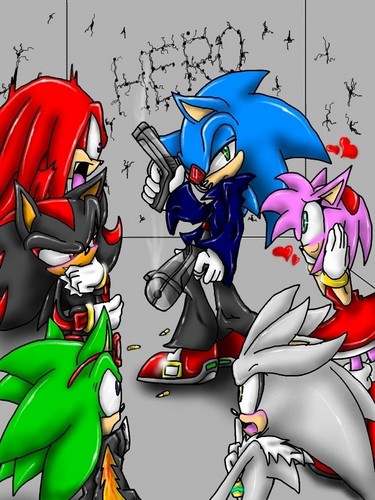