6
Something about Gabriel
posted by Amool 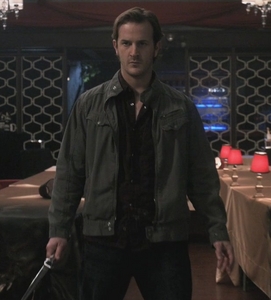 Although Gabriel wasn't a trickster but he sure knew how to have fun. no one could mistaken the smell of Конфеты and bubble gum that followed him around. He always saw him self as an actor and the whole world was his theater. even though he would never admit it , he loved it down here. on earth Ты can be whoever Ты want to be. Indeed Earth was nothing like Heaven.

The confrontation with Lucifer was the best scene i ever saw for Gabriel. worse than anything is Standing up to your family. I couldn't help but to cheer when he stand there with the Энджел Blade in his right. I admired what he сказал(-а) that yes people are broken but most of them try to be better. how he threw the горький truth in Lucifer's face. how he told him what I always wanted to say "Grow Up". But most of it all he gave his Life not for his brothers, but for the Human race.

Gabriel use to get on my nerve at first, especially the way he toyed with the Winchesters. but when he stood up to Lucifer i couldn’t believe what was happening. what even shocks me is that i cried when i saw the dark color of the burned feathers that left hanging in the air. i just wanted to say i was wrong about Ты and i am so sorry i never had the chance to say that. 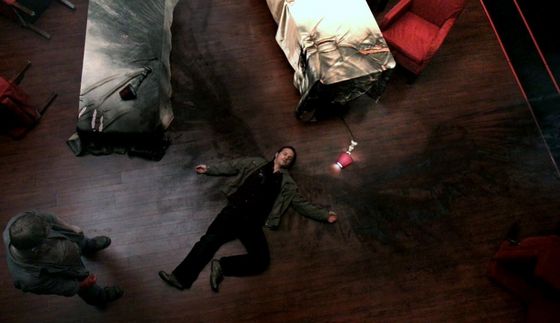 TinaluvsTVD, kiaya91 and 4 others like this
samgirl07 I agree. Gabriel came through for the Winchesters in the end and I miss him. I hope we haven't seen the last of him!:)
14
Sam & Dean. Dean & Sam. ♥
posted by Dean-girlx
"And so they both have their stories. But I always say that it's about them coming together, because the story is really not about one или the other; it's about the bond between them that's called brotherhood. It's about this connection of the two of them. The two of them being one unit is for us really what the story is about.

And people online, they get furious -- alternately furious and upset -- или they throw their arms up because they think we're focusing on one brother или the other, and some people are Sam fans, and some people are Dean fans. And in my mind, anyway, Ты know, they're both...
continue reading... 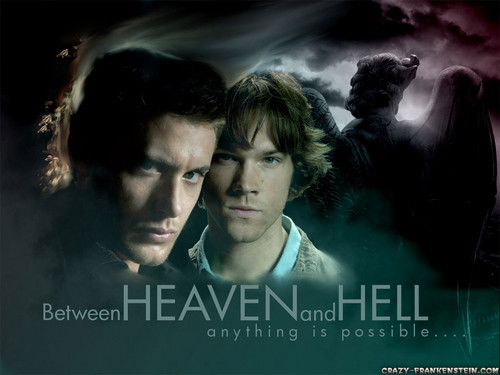 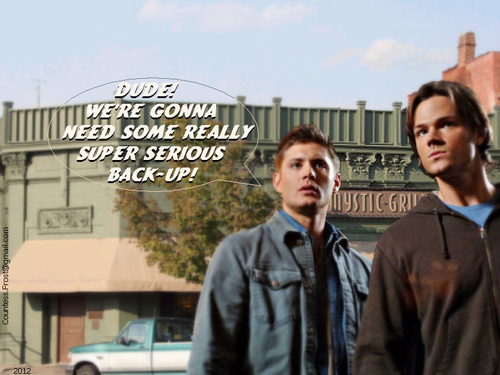 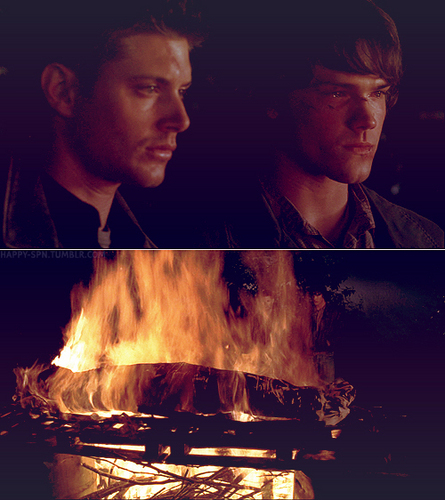 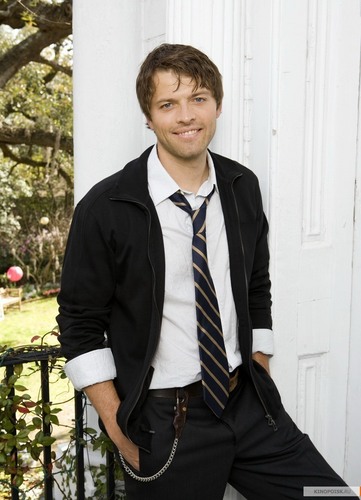 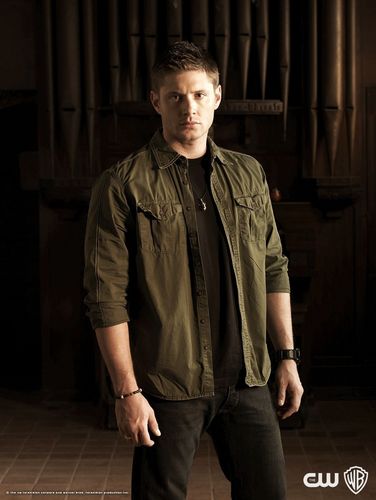 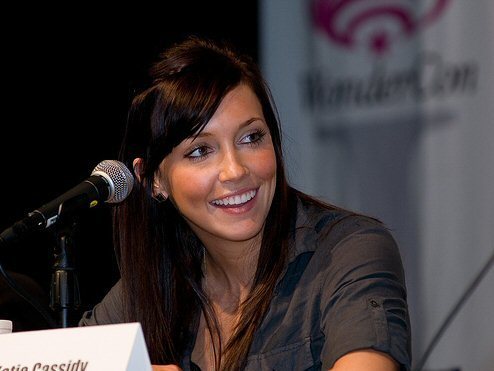 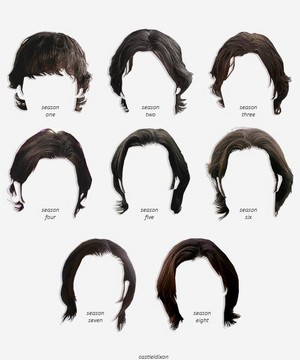 3
Sam's Hair Styles Through The Seasons
added by bouncybunny3 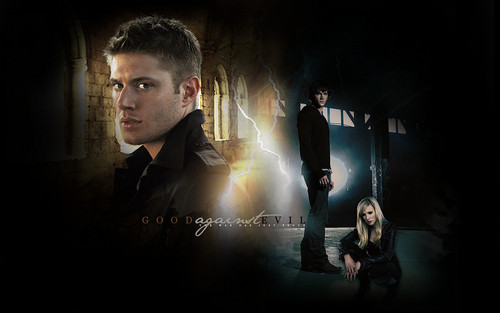 2
Good against evil
added by Hellen20 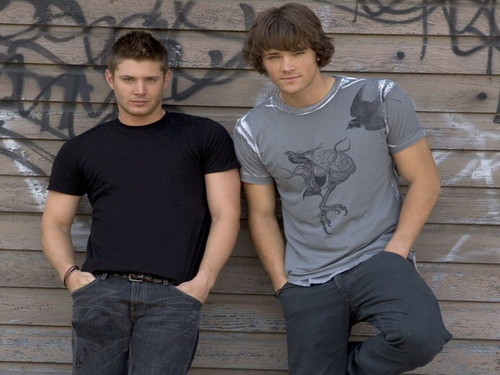 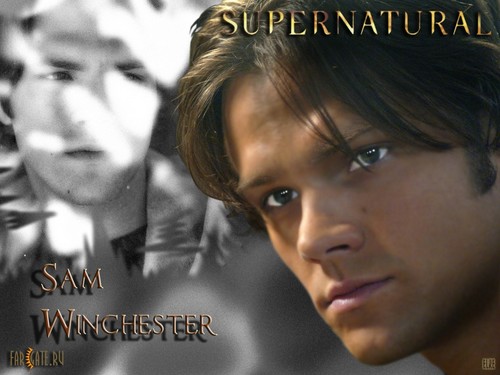 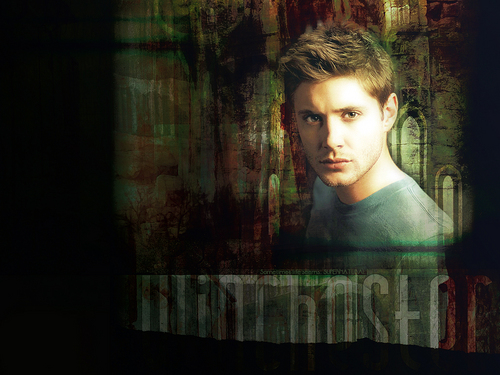 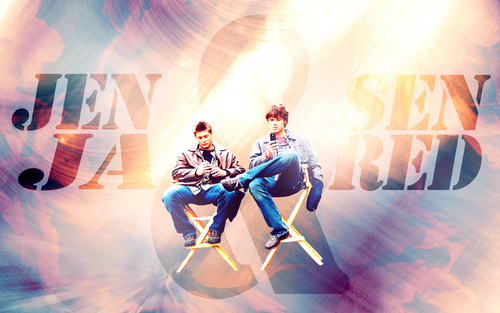 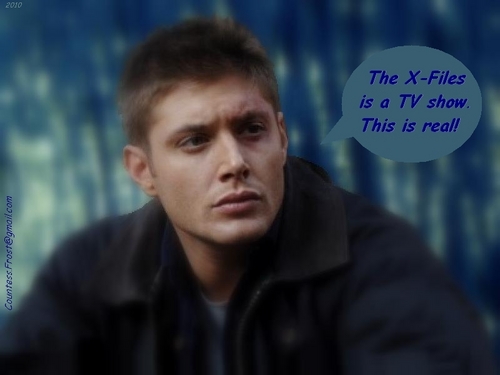 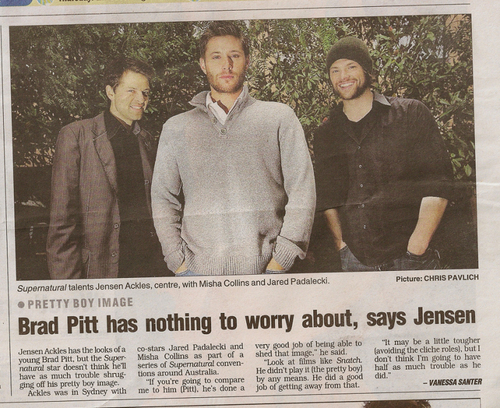 14
The Perfect Trio <3
added by Roxyn 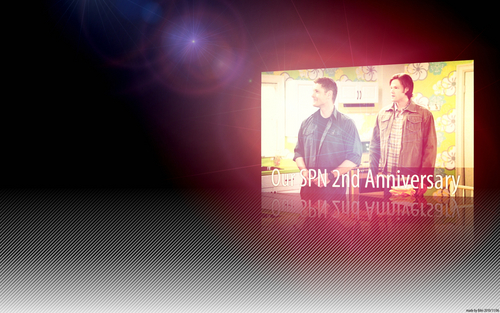