4
The Walking Lost?
posted by DarkSarcasm

I bet about half of Ты are already planning on eating me alive или feeding me to a polar медведь just for the title. Ты don't have to read this. Ты can turn back now and just pretend Ты never saw it. No one will ever know. =P

The Lost/Walking Dead thing just kind of popped up in the early hours of the morning when I was trying to get to sleep. I started Письмо stuff down, wondering if it would make sense when I was fully conscious. It did. So here Ты go - a rough Список of similarities between characters from The Walking Dead and Lost.

Notes: Most of the Остаться в живых stuff applies еще to the early seasons, before everything got so complicated. I haven't read The Walking Dead comics, so this is based on season 1 of the show. I am aware that TWD can change it up any time and a lot of this might not be relevant Далее season, или even Далее week. This is just one fan's thoughts on the similarites between the characters of the two shows. Please don't eat me.

Dr. Edwin Jenner = Desmond Hume
Alone with a computer. Slightly crazy because of it. Killed his partner. Keeps a picture of the woman he loved & lost.

The CDC = The Hatch / The Swan
Underground. Safe. Research facility. Alone. Only person left killed his partner, who was in charge. Countdown clock. Explosion.

I thought there were too many parallels to not bring it up. *shrug*

Bibi69, misanthrope86 and 2 others like this
D_J267 I suppose there are a lot of similarities between the characters, I just really hope that Rick never turns into the self-pitying useless piece of crap that Jack became.
HPdirectioner Thank you so much omg okay, so. I just started watching the Walking Dead yesterday and I've been a LOST fan for years. And I couldn't help but thinking how similar it was to LOST. And then I saw this post and. Yes. Exactly what I was thinking. Every single one. Thank
Bibi69 Haha! Never thought about, but jeez...... You're right!
DarkSarcasm When was I ever [url=https://pbs.twimg.com/media/CLsjy_2VEAEnKEX.jpg]wrong[/url]?
yonvilat Character types are in the american cinema manual 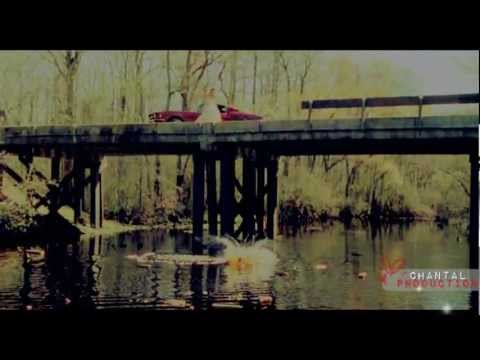 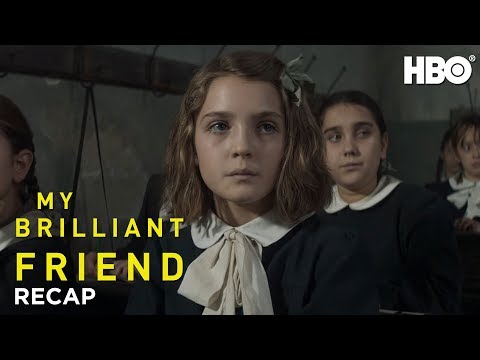 HBO: What’s New in March 2020
added by rakshasa
@HBO - Looking for what to watch? HBO has new episodes, originals, blockbusters, documentaries and еще to stream in March. Check out what's coming to HBO on TV, streaming and On Demand — and what's leaving soon.
video
hbo
what’s new
march 2020 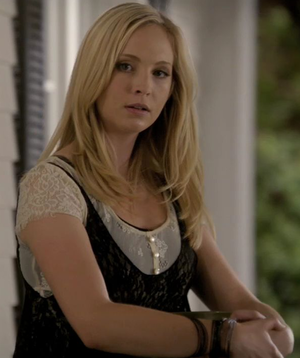