23
10 reasons why “The Vampire Diaries” might be TV’s most addictive Показать
posted by MsJeremyGilbert
10. Nina Dobrev
This “Degrassi” alum is capable as sullen teen Elena and really shines when playing the vicious bloodsucker Katherine. We Любовь her in period garb, wickedly teasing and taunting the Salvatore brothers.

9. Branching Out From the Books
One of our big concerns at the outset of the TV series was the limited scope of the Книги it was based on, especially since the pilot covered much of the ground from the novels. But subsequent episodes have been anything but thin.

8. Plenty of Fanged Foes
When the Показать kicked off, it featured just two vamps: one good, one bad. But as the first season went on, we were introduced to an entire vampire community to Любовь and hate (mostly hate), along with plenty of folks who want to kill them all.

7. Likeable Humans
Mystic Falls boasts plenty of ordinary humans who are anything but boring afterthoughts, from Elena’s brother Jeremy to the adorable teen Matt to Elena’s sassy gal pal Caroline, with no shortage of character development.

6. Interesting Mythology
The entire town of Mystic Falls has a weird Sunnydale vibe about it: evil just flocks there. And the еще we learn about the quaint small town, the еще twisted we find out that it really is. We can never wait to find out what skeletons are hiding in all of those perfectly decorated closets.

5. Stefan Salvatore
Stefan could’ve been as wooden as Edward on “Twilight” или as stuck in the past as Bill on “True Blood,” but instead actor Paul Wesley has crafted a wonderfully conflicted character. His Stefan is not only madly in love, but he also can be evil, еще than a little bit protective, and not at all above lying.

4. It’s Scary and Creepy
A Сверхъестественное Показать shouldn’t be all talk — it should have its share of terrifying moments, which this one delivers via freaky scenes underground and in the dark woods, filled with blood and unnatural evildoers.

3. еще Than Just Romance
Elena may be dating a vampire, but she’s not begging to be bitten so she can become his eternal girlfriend. Her backbone helps make this Показать еще than the stupid Сверхъестественное Любовь story it could just as easily have been.

2. Tremendous Pacing
Something major has happened on the Показать almost every single week. Weaker shows drag out plot points for episodes on end, but “The Vampire Diaries” resolves those storylines in a mere forty минуты and then blows us away with something new.

1. Damon Salvatore
Ian Somerhalder has been a revelation on this Показать and it’s just a pleasure watching him relish playing a complex bad boy. His Damon is funny, charming, and deliciously sinful all at once, forming the glue (or plasma) that holds the Показать together and makes it bloody good.
Isabella_tran, stephanie421 and 21 others like this
ScottishChic Brilliant. This sums up almost every good thing about the Vampire Diaries. I love your points- they're soo true. The Vampire Diaries branches out a hell of a lot more than other Vampire shows/films. However, the only criticism I REALLY have is: stop having SOO many parties for the town- doesn't it ever sleep??
MsJeremyGilbert hahah! that it so true , its like the kids never go to school. And Alaric doesnt either and hes a teacher there! :P
KATIE4DAMON I LOVE THIS !!!!!!!!!!!
Manonx Everything you wrote is just true ^^ And I agree to the way-too-many parties for the town.. can't they just go to school again? Season 1 is way better at that point than season 2 =(
joisyhearts I totally agree with the pacing and of course: badass damon salvatore! the pacing of the show and the twists really makes it memorable and epic, oh and damon...i don't even know where to start with him LOL... 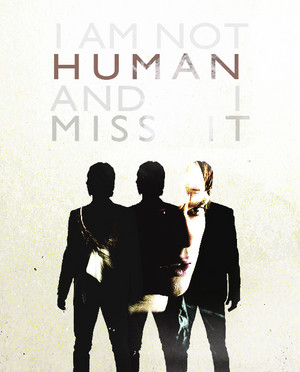 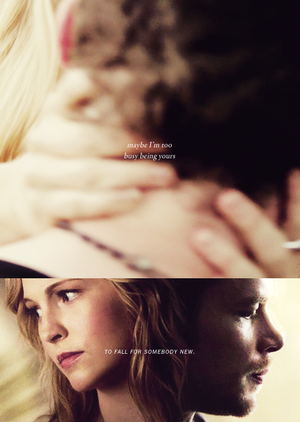 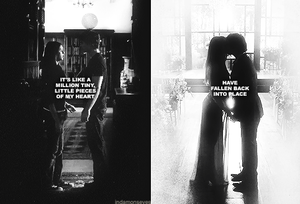 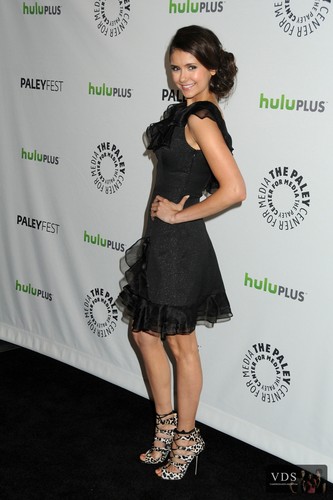 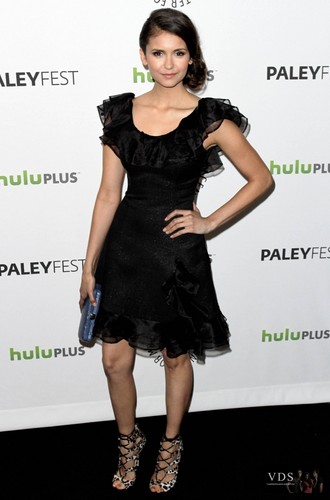 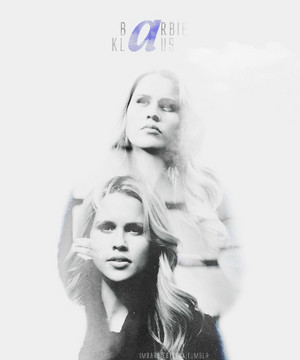 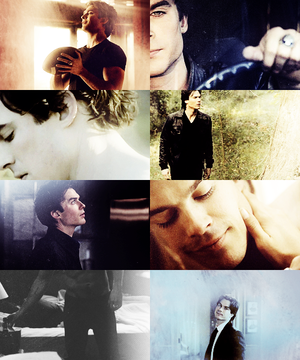 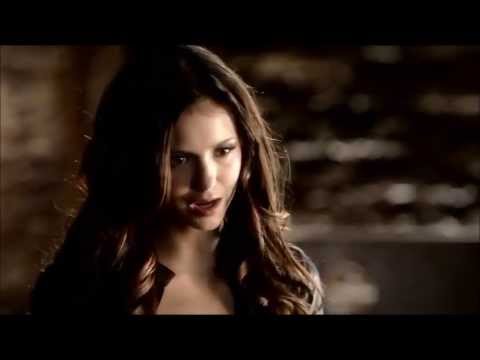 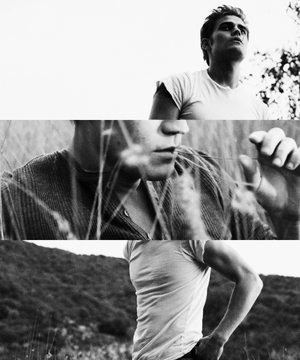 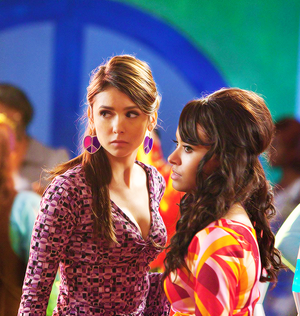 ♥TVD 4x10 After After School Special♥
added by tikika 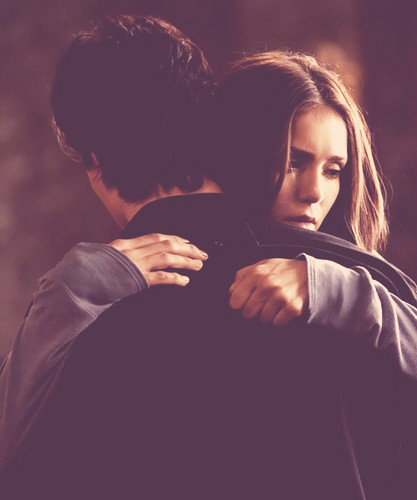 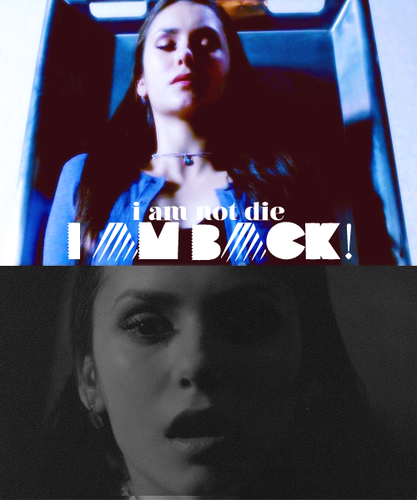