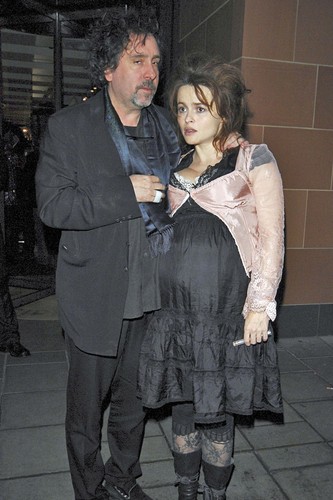 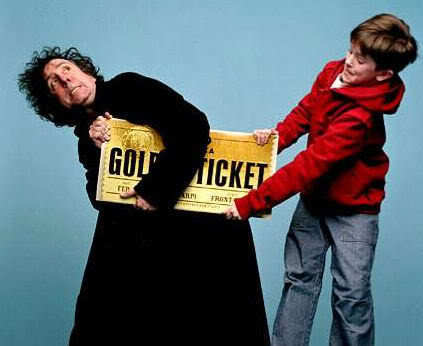 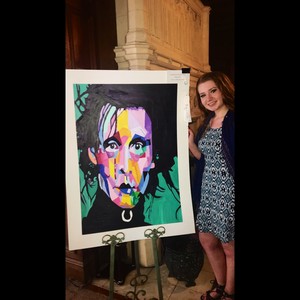 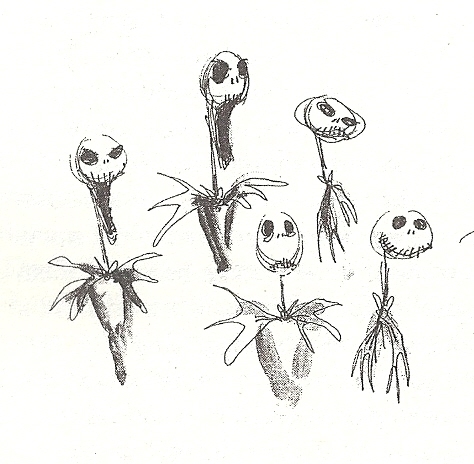 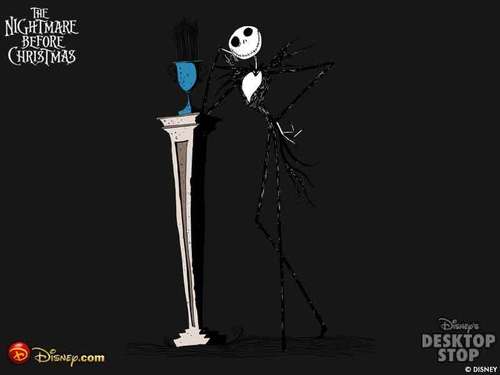 4
The Nightmare Before Рождество
added by kathiria82 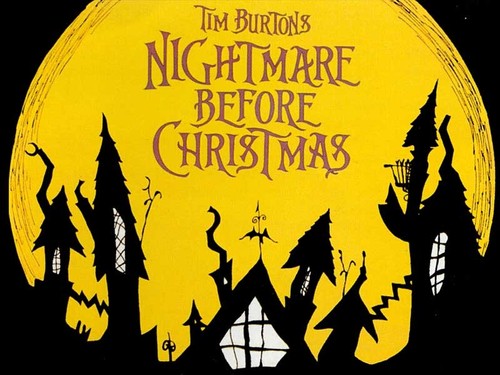 5
The Nightmare Before Рождество
added by kathiria82 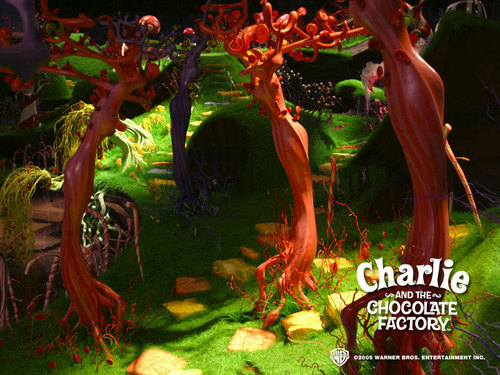 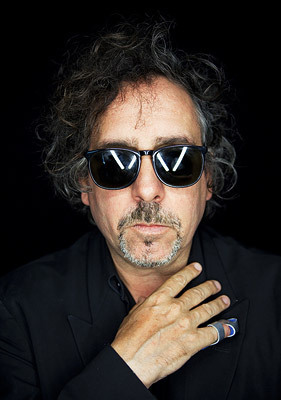 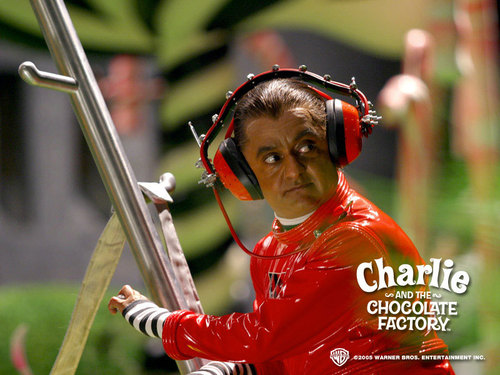 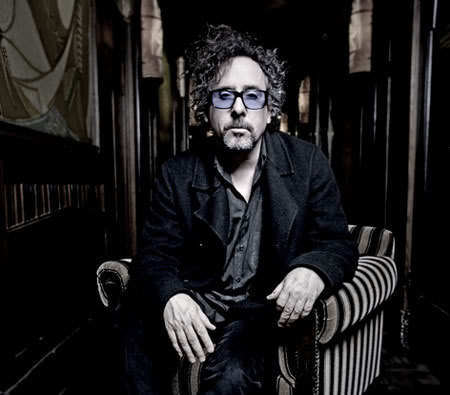 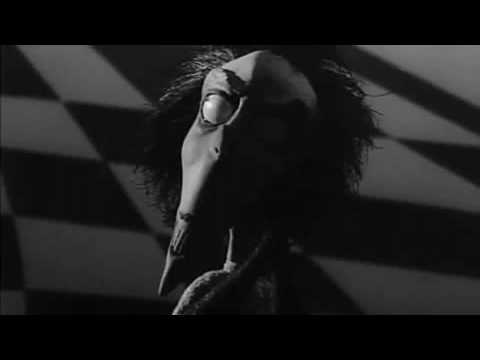 Vicent short film
added by Horsegirl202
The first short film made up Tim Burton, I loved this short film when I was little.
video 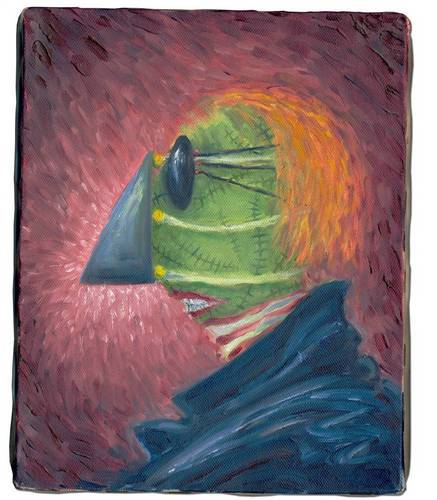 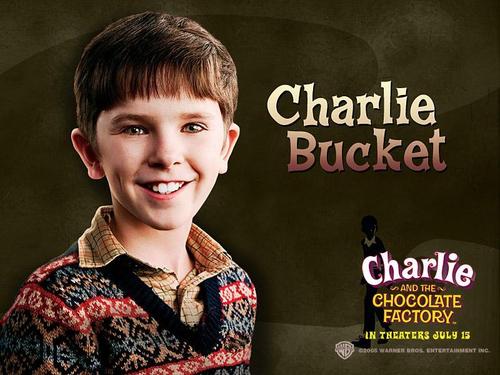 This is Plymouth reports that Walt Дисней Pictures' Alice in Wonderland, to be directed by Tim полиспаст, бертон and starring Mia Wasikowska, will film in Plymouth, England for two weeks in September.

The new adaptation of the Lewis Carroll classic will combine performance-capture imagery with live-action footage. It is targeted for a March 5, 2010 release.

The film's casting agents are coming to the New Continental Hotel, Plymouth, on Wednesday August 6 and Thursday August 7, between 10am and 6pm, auditioning for paid extras. There is a minimum age of 16. 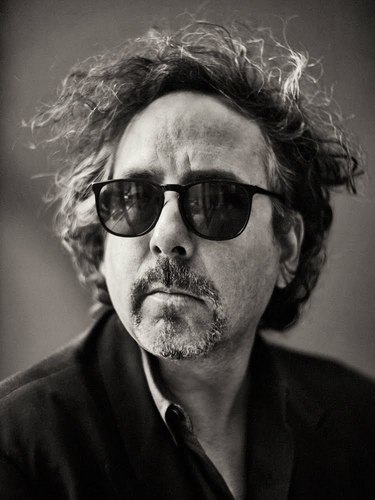 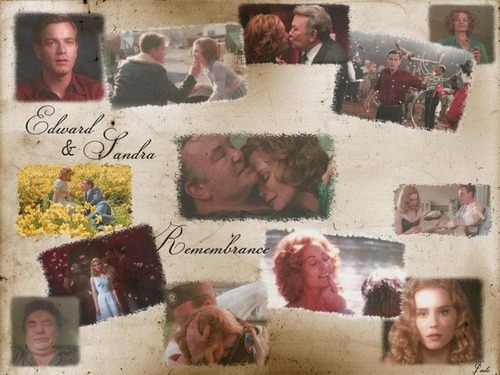 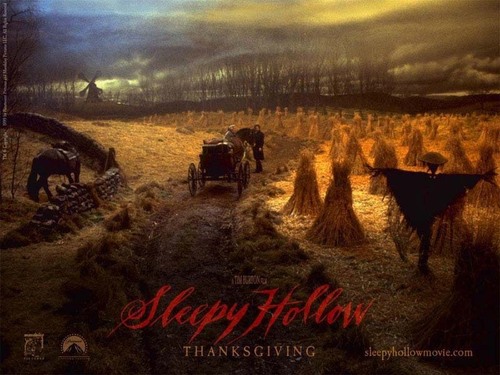 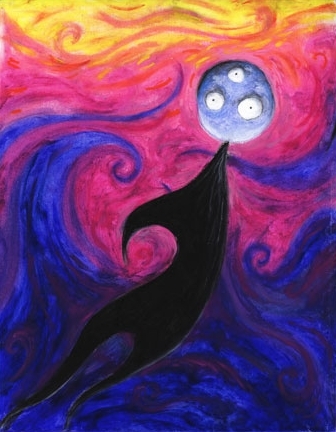