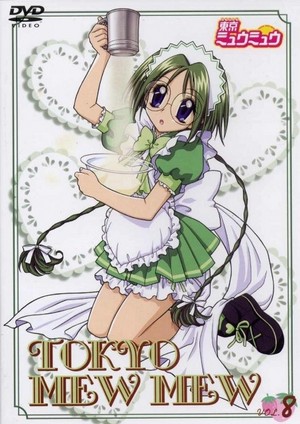 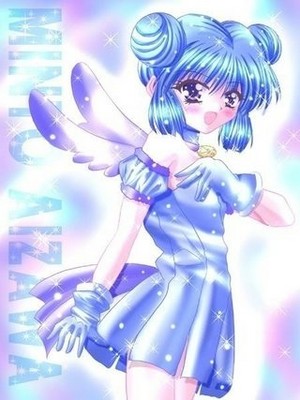 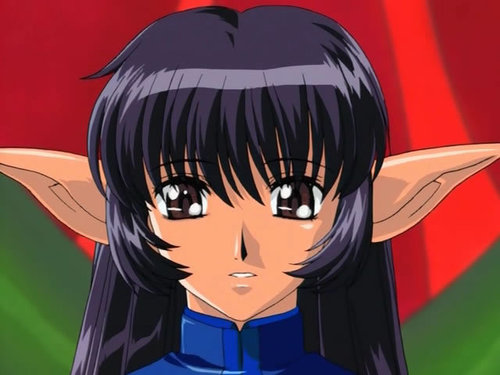 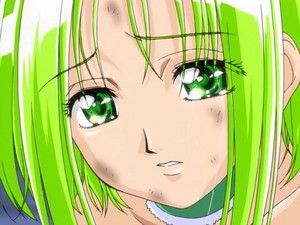 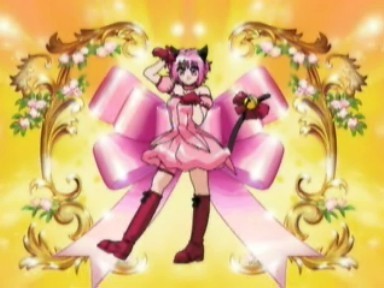 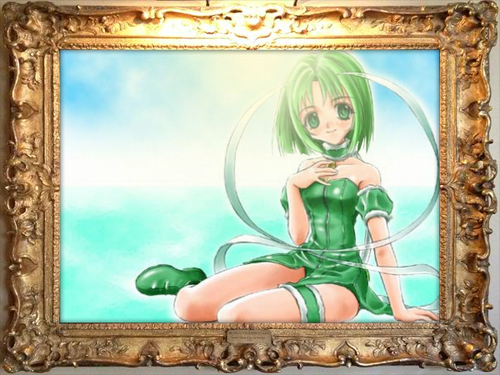 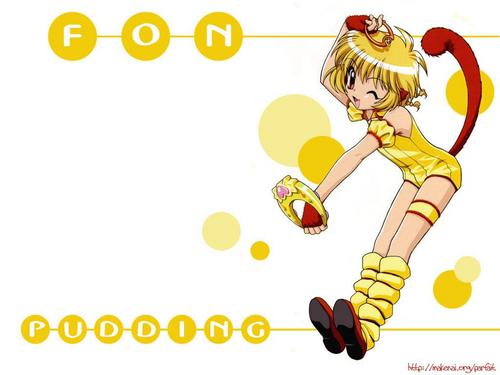 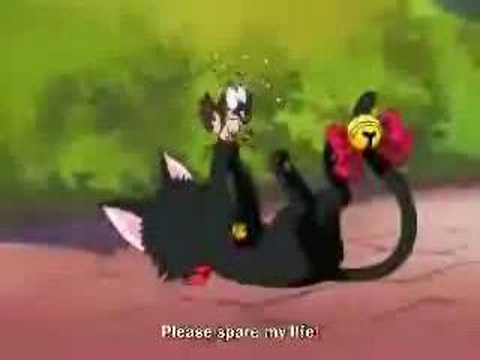 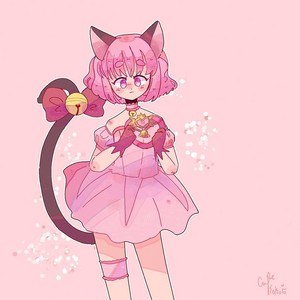 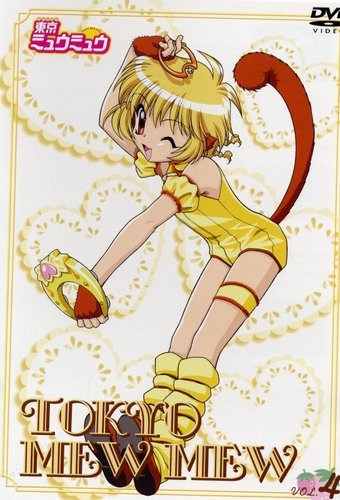 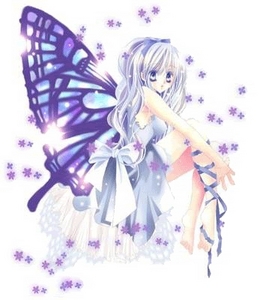 butterfly
Эй, people on Фан pop!! Ты have probably herd или seen things on Фан pop about butterfly, или taruto's cousin, right? well to explain the third series is that i just sent 4kids TV a letter saying maybe we team up and make the Tokyo mew mew 3. now i know what your thinking, 4kids TV? i know they made a horrible Показать called mew mew power, but i think we can stick with the name Tokyo mew mew, and no cussing in it this time. it is going to be awesome.
i;m бабочка if Ты want to know. i have to say that it will be the best TMM ever! 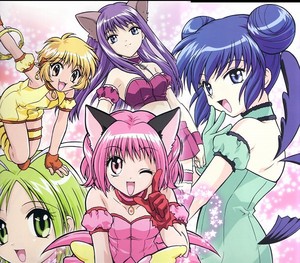 Ichigo's AX2010 день 1 Review of Shenanigans
added by KuriYorokobi
Another Video by Niicakes. The girls just finished there first time at Аниме Expo, so they decided to record it. X3 Characters: Ichigo, Mint, Lettuce, Pudding, Zakuro, and Kish. :3
video 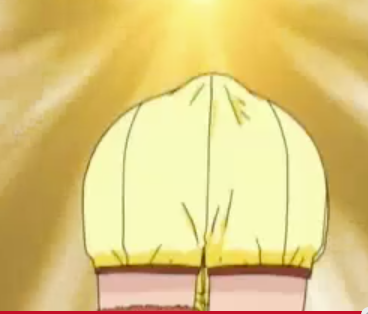 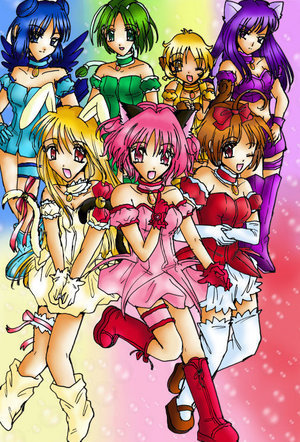 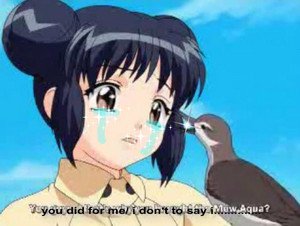 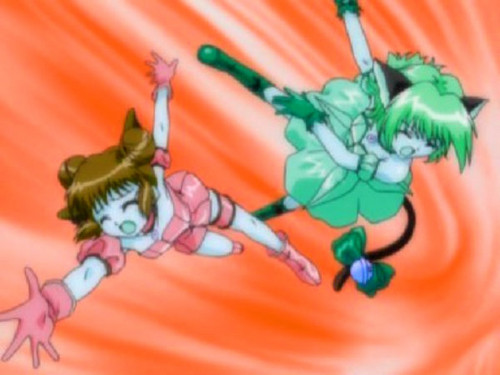