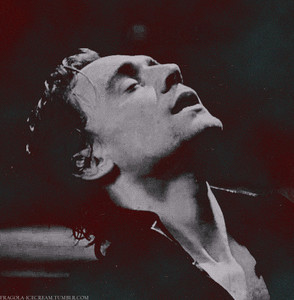 Ancient societies had anthropomorphic gods: a huge pantheon expanding into centuries of dynastic drama; fathers and sons, martyred heroes, star-crossed lovers, the deaths of kings - stories that taught us of the danger of hubris and the primacy of humility.
Tom Hiddleston

For myself, for a long time... maybe I felt inauthentic или something, I felt like my voice wasn't worth hearing, and I think everyone's voice is worth hearing. So if you've got something to say, say it from the rooftops.
Tom Hiddleston

Acting is Актёрское искусство whether you’re doing it in Asgard или in 19th century Russia.

Have Ты suffered from sibling rivalry such as Loki and Thor?

I have two sisters – one older, one younger – and I Любовь them very much. Unlike with Loki and Thor, I’ve never tried to kill them. My relationship to the brotherhood aspect of the Thor and Loki relationship is that I have Друзья who have become honorary brothers. It’s something everyone understands. Whether it’s Cain and Abel или Edmund and Edgar in King Lear, warring brothers is a classic storytelling...
continue reading...
3
Tom Hiddleston's Далее Movie: Black Wings Has My Энджел
posted by sideshowbobbart 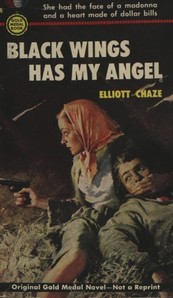 Anna Paquin (True Blood) and Tom Hiddleston (Thor) have joined Elijah Wood (The Lord of the Rings) in a gritty noir thriller. A Последнее pick up by Cargo Entertainment, Black Wings Has My Энджел is a story about an armored car heist by an escaped prisoner and a female escort. The script, written by Barry Gifford (Wild at Heart), Christopher Peditto (Light and the Sufferer) and Alfonso Pineda Ulloa (Restos) is an adaptation of the 1953 Elliott Chaze novel. The long-gestating project is due to start shooting this September. Hit the jump for more.

Screendaily reported on the pick up of Black Wings Has My Энджел by Cargo and the addition of Paquin and Hiddleston. While specific roles have yet to be assigned, the story follows anti-hero and ex-con Tim Sunblade (Hiddleston as seen in IMDB) who picks up a high class call girl to help him in an armored car robbery.
13
Tom Hiddleston on Drag-Queen Eyebrows and Terrorizing The Avengers
posted by milkie
From performing Shakespeare and Chekhov to Актёрское искусство as Marvel's comic-book muse: It's been a strange career arc for Tom Hiddleston, but he'll take it. The 30-year-old British actor had worked with Kenneth Branagh on a U.K. stage production of Ivanov (after well-regarded work in Othello opposite Ewan McGregor and Chiwetel Ejiofor), and when Branagh ended up in the director's сиденье, место, сиденья for the big-screen adaptation of Thor, Hiddleston was hand-picked to serve as Thor's brother and nemesis, Loki. It's a part so juicy that Hiddleston will reprise it as the main villain in Далее year's Marvel mash-up The...
continue reading...
8
Sexy En Mass
posted by mudpie102
British звезда Tom Hiddleston has toppled Twilight's Robert Pattinson from his position as "sexiest actor alive", according to a new poll.

Hiddleston - whose roles have included War Horse and will soon return as villain Loki in Thor 2 - topped the Список in a Опрос for Total Film magazine.

Hiddleston, 31, was taken aback by his triumph. He said: "My sister used to say I had hair like a broom. She was probably right. 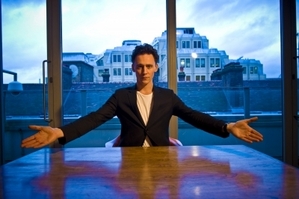 Tom was born in Лондон to parents Diana and James Hiddleston. His mother is a former stage manager. His father is a scientist and was the managing director of a pharmaceutical company.

He attended The Dragon School in оксфордский, oxford, оксфорд and then went on to study at Eton College. He studied for his Classics degree at Pembroke College, университет of Cambridge, earning a double first. In 2005, he graduated from the Royal Academy of Dramatic Art.

Whilst at университет of Cambridge, he was seen by the agency 'Hamilton Handell' in the play 'A Streetcar named Desire' and was signed. Following this, he was cast in his first Телевидение role in The Life and Adventures of _Nicholas Nickleby (2001). Hiddleston won his first film role as Oakley in Joanna Hogg's award-winning first feature, Unrelated (2007). His breakthrough role came when he portrayed Loki in the 2011 Marvel Studios feature film Thor (2011) and he reprised this role in The Avengers (2012) 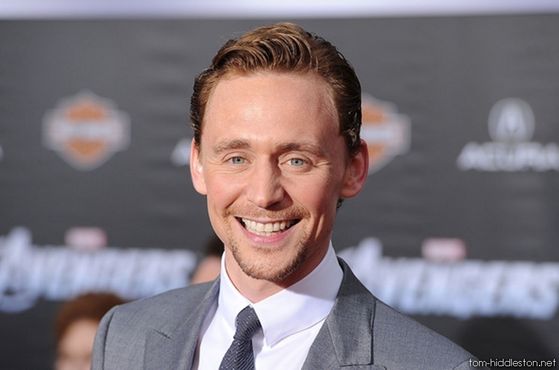 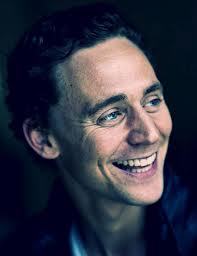 Tom Hiddleston
TOM HIDDLESTON has embarked on a trip to West Africa to witness how projects by the United Nations Children's Fund (UNICEF) have helped locals.

The Avengers звезда traveled to Guinea this week (beg21Jan13) to visit communities which have been дана a boost by the organisation.
Hiddleston met with youngsters at a school in the capital city of Conakry, and he took to his Twitter.com page to Загрузить a photograph of his visit.
In an accompanying post, he writes, "Children at Tinafan, a UNICEF-supported school for the circus arts in Conakry, who put on an incredible show."
The actor has promised to document his whole trip in posts on Twitter.
12
Tom Hiddleston - Not just a Romeo
posted by milkie
With film and stage roles falling into his lap straight from Rada, Tom Hiddleston has become the name to watch. By Ajesh Patalay,30 Aug 2008. Acontemporary of Tom Hiddleston's at Rada describes him as 'very talented, very charming, aristocratic hair'. And so he proves. At 27, Hiddleston is one of our most exciting young actors, particularly for his stage work. 'Remember that name,' urged one critic, following Hiddleston's dual role as Cloten and Posthumus in Cheek by Jowl's production of Cymbeline last year. 'One день that lad is going to be a star, and deservedly so.' For his Cassio in the...
continue reading...
You Might Also Like...