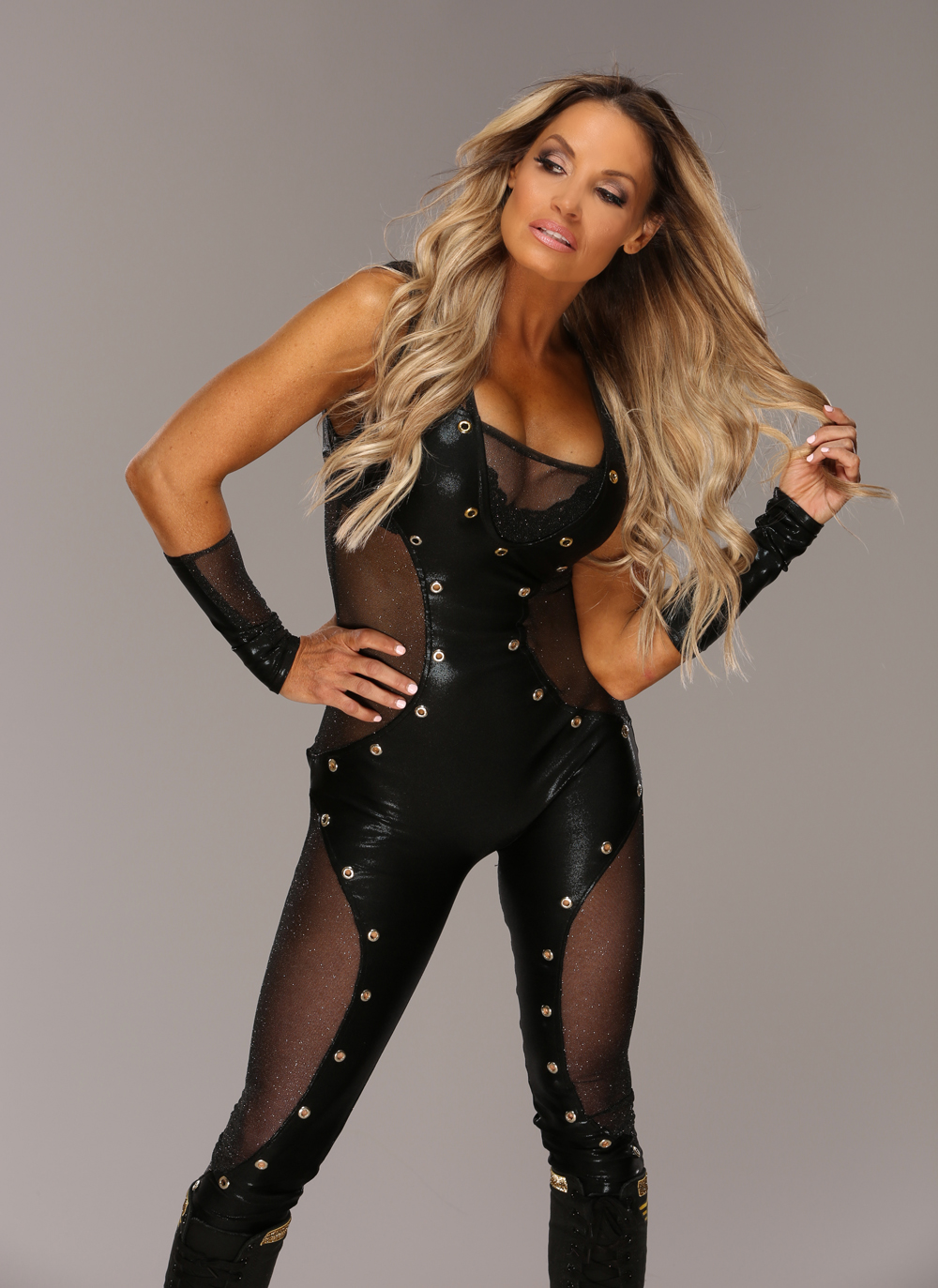 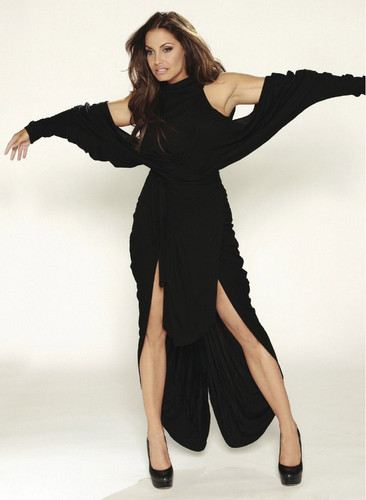 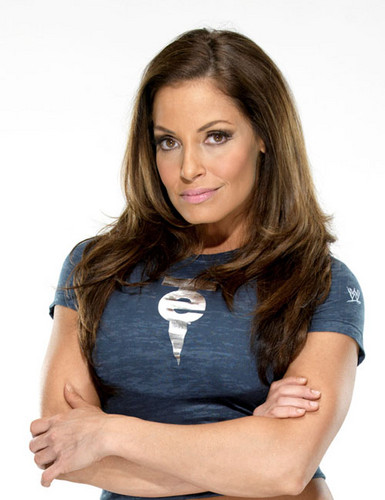 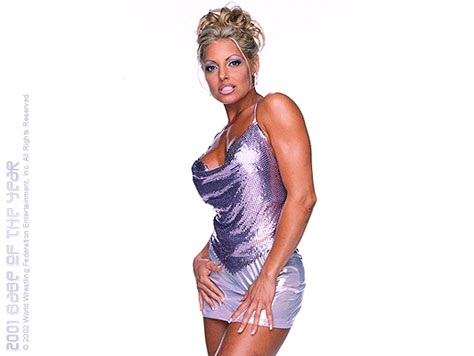 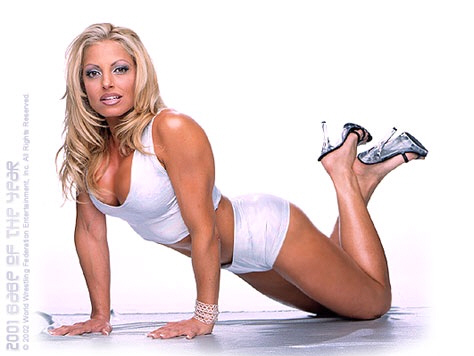 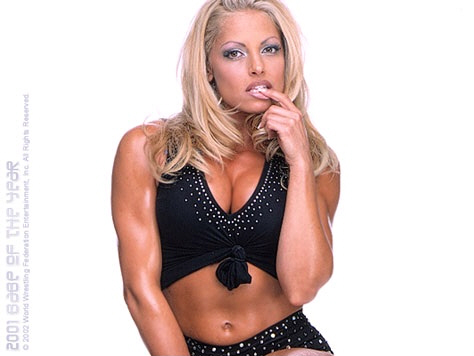 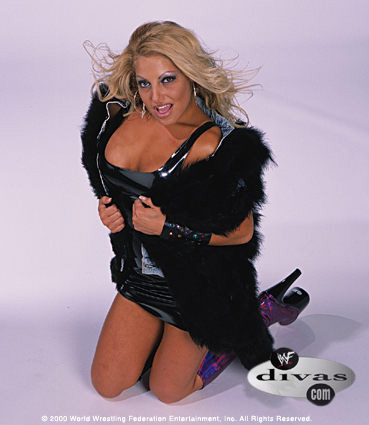 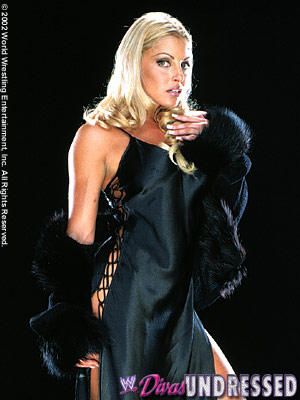 Trish The Babe
added by Lida 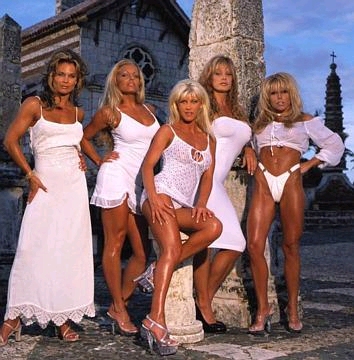 Trish Before
added by Lida 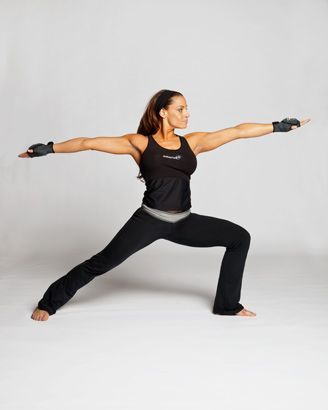 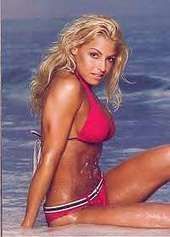 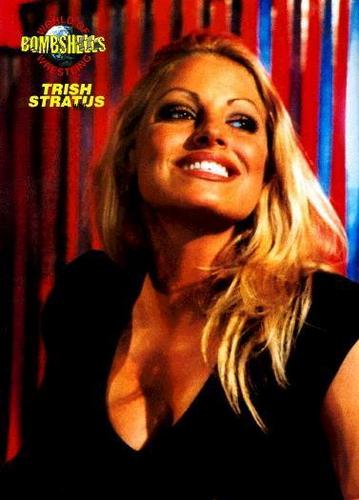 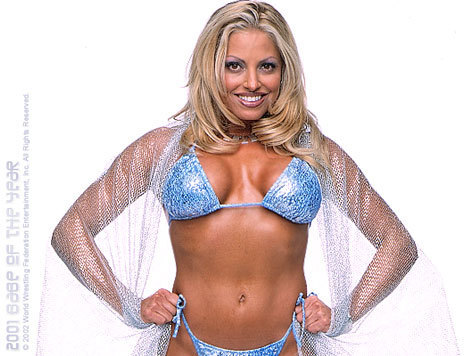 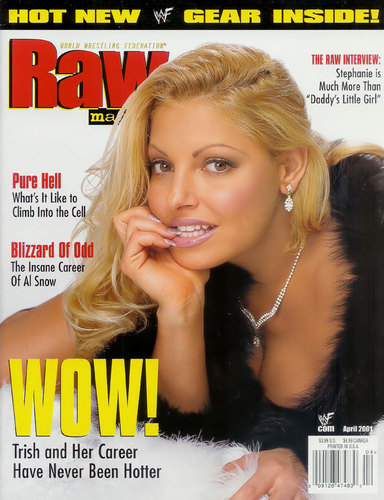 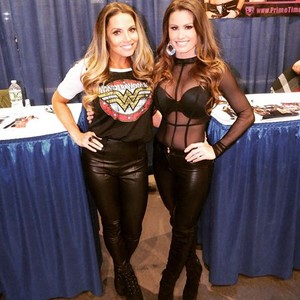 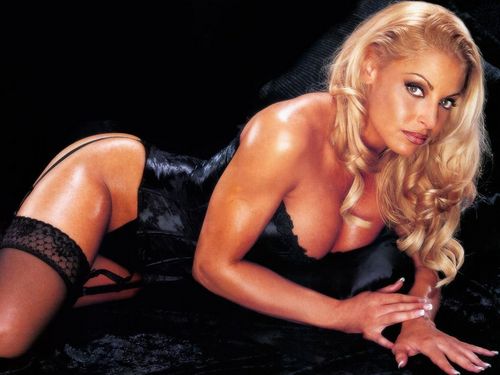 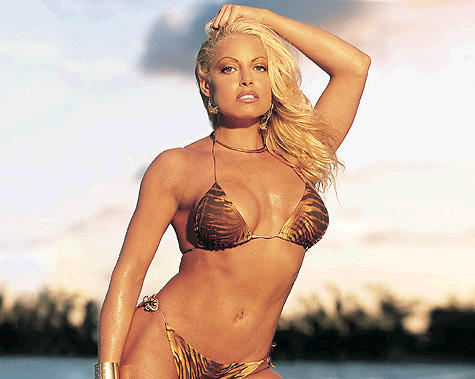 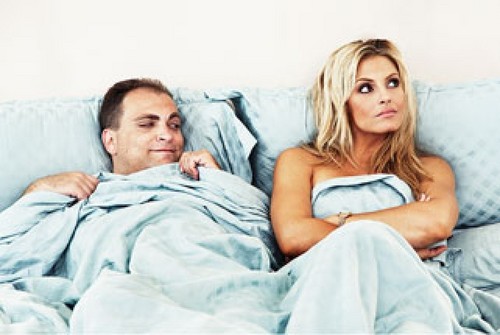 Trish successfully defends her championship against Christy Hemme
Why has Trish been the most successful diva in WWE history?
Strength? No.
Luck? No.
Physique? No.
She won most of her matches because she always wrestled smartly. Her contemporaries Lita, Victoria, Molly Holly, Jazz, Mickie james, Ivory etc were no doubt еще powerful than her. But she defeated them most of the times (except lita and mickie james) because she possessed a varied set of moves and played in a smart way! That is what matters. I admire her for that.

Speaking of hotness, she is the hottest diva in WWE ever hands down. She just oozes sex appeal. Her in-ring attires were the best and perfectly matched her body and style. Every girl would want to be like her and every guy would want to be with her.

She is and will remain the best Diva in WWE and I respect Ты for all that Ты have дана to the WWE!

P.S. I could safely say that during her time in WWE, she was the sexiest woman on earth and I just Любовь her. Please come back!!