Several Фаны believed that a future collaboration between Ariana and BTS could actually be possible, since Ariana herself had "liked" the tweet
If not the whole band, then perhaps a collaboration with BTS member, Taehyung. One Фан even highlighted a fanmade mash-up of their two voices together, and it sounds pretty good! And the collab could even be a possibility since BTS member, Jungkook, had previously performed solo with Charlie Puth on "We Don't Talk Anymore".

Not only that, but BTS and Ariana have already met during rehearsals for the Grammys 2020, and Ariana only had good things to say about the K-pop group!
"honestly...... i was able to watch them rehearse for something and it was the most incredible thing i’ve ever seen. i’m not kidding. i was screaming. i couldn’t stop talking about it / still can’t." - Ariana Grande
2882006 likes this 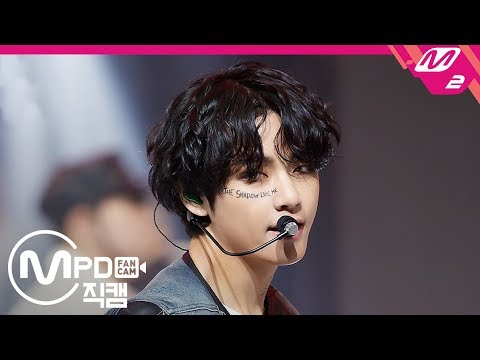 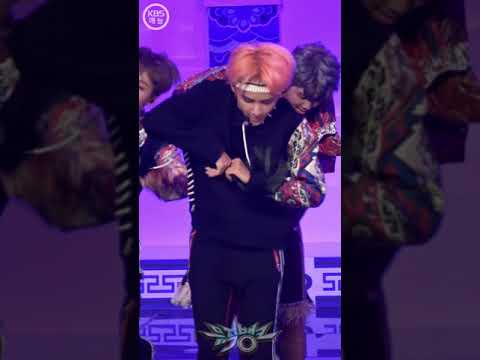 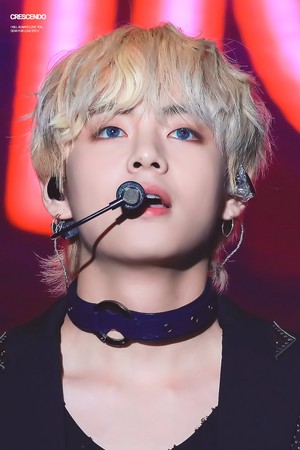 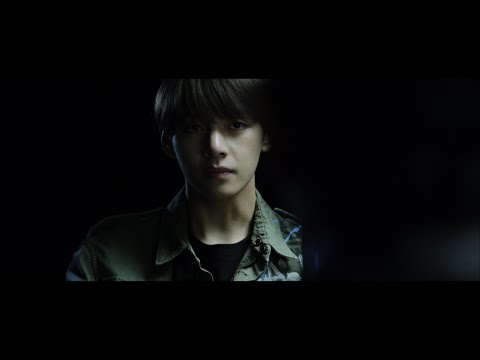 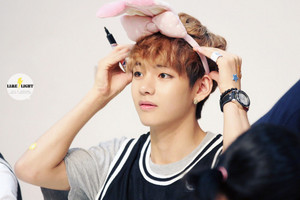 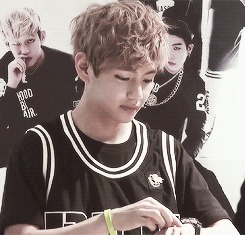 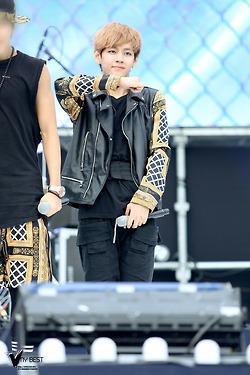 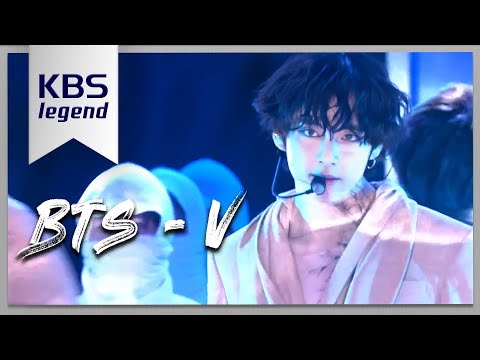 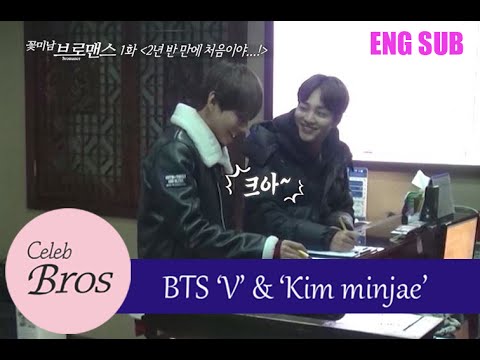