28
The Encyclopedia of Walt Disney's Animated Characters: The Sultan
posted by PrueFever

The Sultan, ruler of Agrabah.
The Encyclopedia of Walt Disney's Animated Characters: From Mickey мышь to Hercules by
John Grant

Walt Дисней Character Описание of The Sultan from "Aladdin" (1992)

Portly and chubby-faced, with a large turban and a small stature, the Sultan hardly conforms to one's image of the average despot, yet he is a despot toward his daughter: confined within the palace walls, she must choose a suitor of noble blood by the time she is sixteen, because that is the law. It does not occur to the Sultan until very late in the movie that, although he did not originate the law, it is within his power to change it if he wants to, and it never seems to пересекать, крест his mind that it is an unjust law - a stupid and bigoted tradition. Yet it is also very clear that he loves his daughter еще than anything in the world: it is simply that he cannot understand what seems to him to be her perversity, her demand for independence.
The Sultan is slow on the uptake about most things. It takes him a very long time while indeed to realize that he has unwittingly passed the rule of Agrabah over to his vizier, Jafar, who can control him hypnotically by use of his magical cobraheaded staff. When finally the truth is made plain to him - Аладдин smashes the кобра head, thus lifting the mesmeric spell - he is clearly astonished that his power has been usurped.
Aside from Jasmine, his other passion is collecting toys - another echo of the 1940 version of The Theif of Baghdad, whose Sultan has a similar hobby.

The Sultan with Prince Aladdin and his beautiful daugther, Princess Jasmine.
LivingDisney, FrederikWolfman and 26 others like this
12
Walt Дисней Press Release - The Little Mermaid: Two-Disc Special Platinum Edition DVD
posted by PrueFever 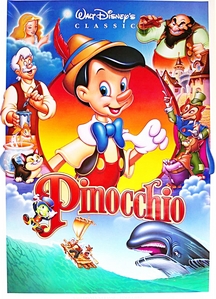 Was there ever a scarier, еще exciting animated feature than "Pinocchio"? I doubt it - at least not if Ты were between the ages of 5 and 10 when Ты saw it, and could identify with its blockheaded little hero. Pinocchio, who is not the brightest char acter in the history of cartoons, wants only to be a good little boy, but he's trapped by scoundrels who want to use him as a sideshow attraction, and then he's kidnapped and sent to an island where he will be turned into a donkey and put to work in the salt mines all день long. 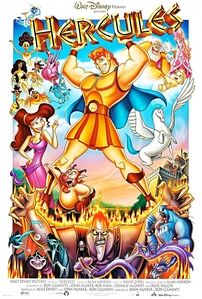 The wonder is that it took Дисней so long to get to the gods of Greek mythology. ``Hercules'' jumps into the ancient legends feet-first, cheerfully tossing out what won't fit and combining what's left into a new look and a lighthearted style.

Starting with a Day-Glo Olympian city in the clouds, and using characters based on the drawing style of the British illustrator Gerald Scarfe, this new animated feature has something old (mythology), something new (a Pegasus equipped with helicopter blades), something borrowed (a gospel Пение group) and something...
continue reading...
24
The Encyclopedia of Walt Disney's Animated Characters: Maid Marian
posted by PrueFever 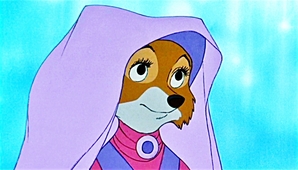 The Encyclopedia of Walt Disney's Animated Characters: From Mickey мышь to Hercules by
John Grant

Maid Marian, niece to King Richard, plays a very small role in the movie, and after she and Robin have plighted their troth she seems to be largely forgotten about. Her function is essentially to provide a motive for Robin to attend the archery tournament and thereby set things up for one of the movie's major sequences. What is intriguing, however, is that the animators have succeded in making a мегера, лисица have the screen presence of an attractive woman. In part this must be due to her voice, supplied by Monica Evans, but this cannot be a total explanation. One must simply applaud the skill of the Дисней animators. 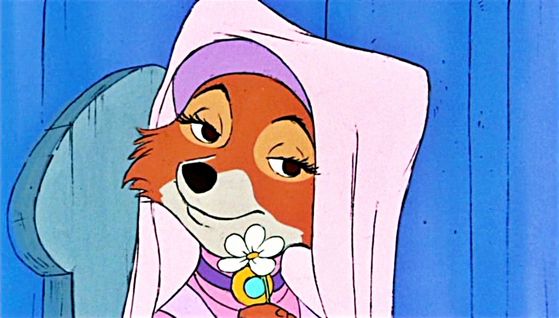 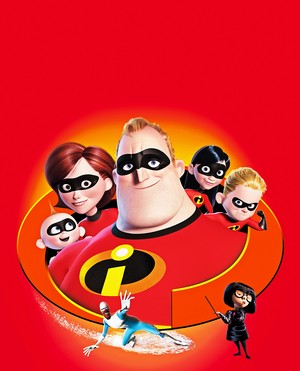 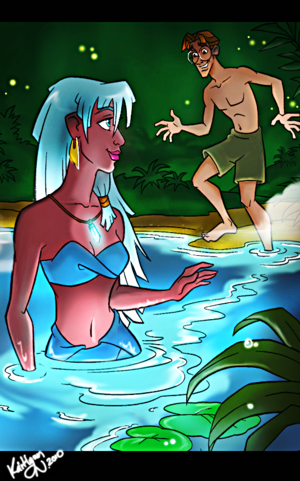 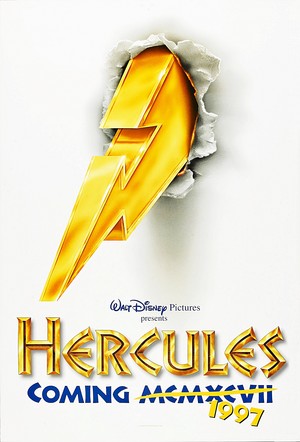 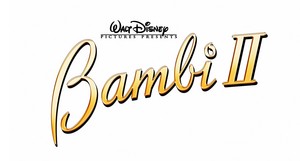 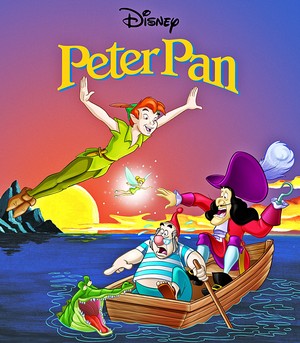 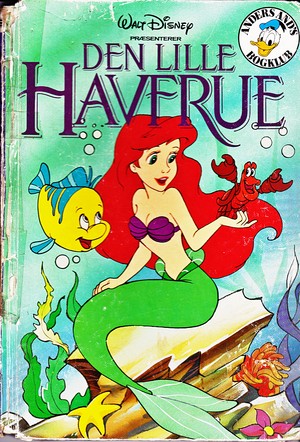 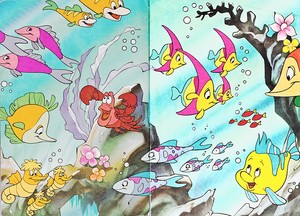 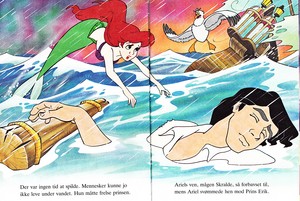 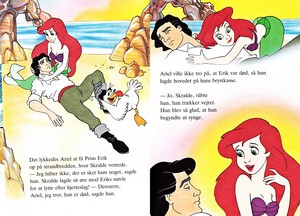 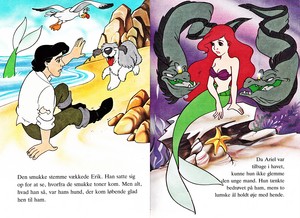 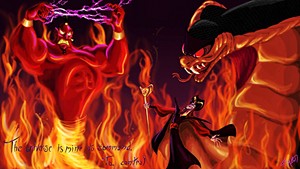 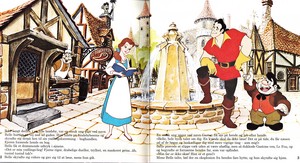