Weapons: Two small pistols which огонь an infinite amount of small thorns that slow down response time; a slingshot with toxic bombs

Powers: Earth-based powers. Hibi can instantly grow any plant anywhere with soil, manipulate all plants, travel through the roots of plants and soil from location to another quickly, and morph himself into any plant. He can also summon small earthquakes and control small amounts of land.

History: His birth was in vain. Created by the powers of Pan, the Greek god of the wild, he was born for the sole reason of protecting a dying rain-forest. Unfortunately, Pan neglected his age, and he was too young to defend his home. Unable to do anything but see his Главная cut down, he wandered until he met Poison Ivy, who took him in and helped him to develop powers over plants. But, after finding out Ivy's true intentions, he ran away, and eventually found Lychan and Richi in the forest. They took him in, and he looks up to them as a mother and father.

Personality: Surprisingly very warm to others. Eager to make friends, he'll always help a friend in need, whether they want it или not.

Note: He is distrusting of people with fire-based powers, and his ears are sensitive to loud sounds.

((He's not going to have an RP account unless people want him to. Otherwise, he'll only be in articles.)) 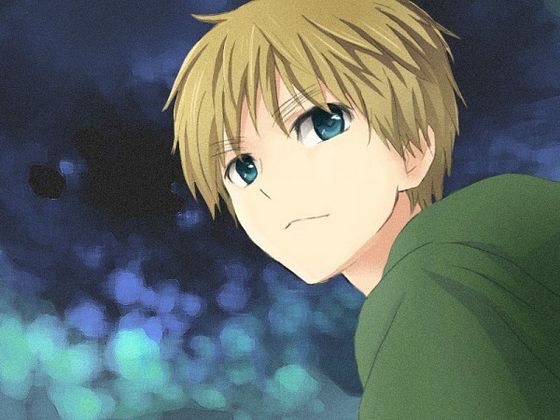 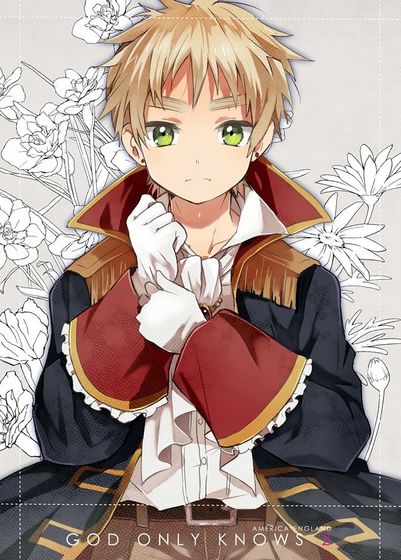 (AN: Yah, here's my Хэллоуин Special. I thought it was different than what other people would expect from me. Besides, I need to do something happy. Cheers!)

Holly glanced back through the bedroom at Sam who shook his head before pointing to his watch.

"No, I'm sorry Lily. I'd Любовь to come but daddy and I have a very...important errand to run."

1
SilerWings in Civvies
added by SilverWingsYJ
Source: Internet
1
Prisoner of War
posted by Robin_Love
Her сердце froze as she recognized the two males coming towards her. Just perfect! I don't want this. Not now; not ever! She turned on her heels and headed quickly in the other direction. She could feel them, their eyes on her, their mouths probably drooling. She shuddered and headed down an alley, knowing they would follow her. And when they rounded the corner, she pointed her Оружие at their heads.
“Speak fast. Silver bullets. Now.”
One of them smiled while the other answered.
“We were sent to find you. He is...in need of your presence.”
“Tell him I want no part of it.”
“He suspected...
continue reading...
More Cards
1234567891011