Prisoner of War 9
posted by Robin_Love
She opened her eyes and looked around the dimly lit room. She read the time on the clock. Only noon. She had time. She reached under her постель, кровати and pulled out the suitcase. She got up and looked in her closet. Pushing the clothes aside, she grabbed all the weapons left on their posts. She placed them in the suitcase along with the other smaller knives and Оружие hidden in the room. S
he threw in a book of фото and her journal. She closed the suitcase, slipped her iPod in her pocket, and looked around the simple room she had called hers. There really wasn't much she had, a few books, few clothes, one pair of sneakers and a pair of sandals.
No posters, animals, anything that would have led on to her personality. A small mirror hanging from the back of the door made it look different from the however many empty rooms there were. She went back the closet and pulled out a small silver jewelry box.
It had been her mom's and the one thing that had survived that fire. It held the trinkets of her memories. Her first bullet, colored stones from her sister, glass from a broken window, things people wouldn't understand why she had them.
Except one person. As he came to mind, she fingered the crescent moon ожерелье he'd дана her. She opened the box and looked at the small bag of sand. Her first Kiss with him had been down by the beach. Now she added the ожерелье to that pile of sand. If he couldn't figure it out, she'd be lost. But she had faith in him. He would understand.
Unless she read wrong, he'd think of her after she was gone. By then, he'll get it. She placed another trinket inside the box and closed it. She slipped out of her room and walked down the hall to his. She placed the box on his стол письменный, стол and took one of his own weapons. He'll have to notice now. I just hope he gets it. Otherwise I may just be lost. 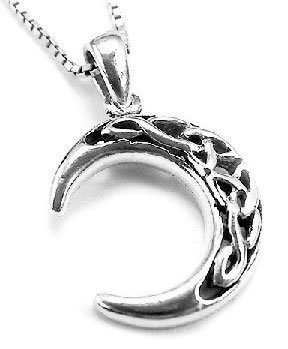 Necklace Alek gave her
HarmonianYJ ((:3 My goooooodnessssssss..... I AM A LION! HERE ME MOOOOOOOOOAAAAAAAAARRRRRRR. *Giggles* Eclipse is awesome.))
Robin_Love This thing is actually about Tara. The necklace is like midnight, which is Tara's hero name.
Eclipse-YJ O.O Plot just times its awesome but 100
InfinityYJ ((:D LEGITT!!!~~~~))
Robin_Love Yes. I have things ready for a brand new series after this!
The_Writer *dies of epicness*
SilverWings13 O.O *yells* Alek! *runs off to find him*
Robin_Love I have evil in my future articles. But then it wouldn't be any fun.
ValacYJ ((You're just evil all around XD))
Robin_Love So very true my friend! You understand me! :')
ValacYJ Only because she's just as evil. (('Tis true!))
Robin_Love XD Hehehehe!!!! 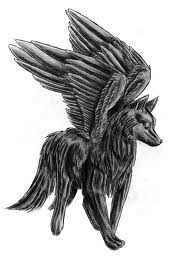 Mel as a Wolf.
added by CoaxochYJ 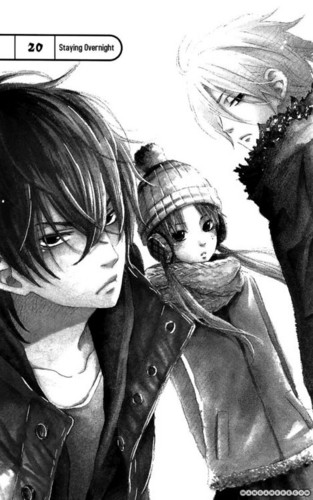 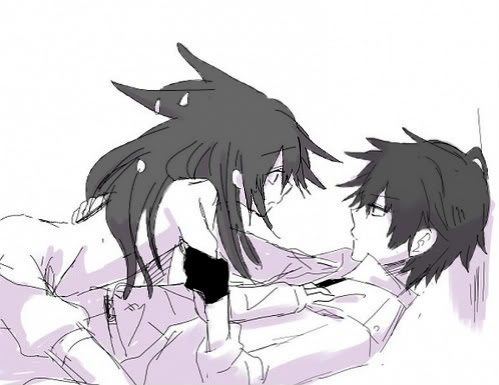 1
D'awww Ty and Becca!!!
added by SouthYJ
Source: poob
2
Instincts One-shot
posted by SilverWings13
"15 minutes" a voice crackled through the speakers mounted in the corners of the arena.
"Damn it!" Aryess exclaimed. She threw back her капот, худ to allow the cool air conditioning to cool the sweat sliding down her face.
"Your rate is fine," Emily сказал(-а) through the speakers from the viewing room above.
"You matched mine," Alek muttered barely loud enough for her to hear through the sound waves.
The teenager standing in the center of the arena glanced up to the long window above. The four other members stood above, all wearing similar and completely different expressions.
Emily tried to give the younger...
continue reading...
The Invisible Boy part 3
posted by SilverWings13
The 18 год old sat on the subway as it rolled along the tracks. His bag at his feet, containing every single thing he owned. Not much.
Declan kept his head down, капот, худ drawn up over his wavy fair hair, earphones streaming Maroon 5 from the iPod tucked away in his куртка pocket. He wasn't staring at nothing. He was looking at his worn Теннис shoes, the floor, and the scenes from Atlantic City that kept flashing through his mind.
He did not regret killing the men. They would have hunted him down, murdered him, and done the same to the others. They got what was coming to them.
Declan felt a sudden...
continue reading... 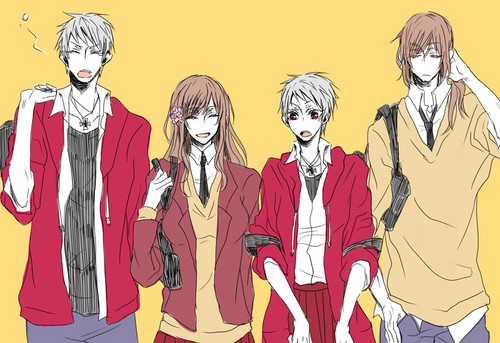 Bonnie frowned into her cereal angry with life it's self. "Whats the matter?" Matthew asked as he bit into his тост "Momma's gonna have a baby they got back from the doctor yesterday сказал(-а) I was gonna have a little brother" Bonnie sighed "I don't see the problem" Matthew shrugged "Your a boy I wouldn't expect Ты to" she rolled her eyes.

"umm what's that suppose to mean?" he blinked confused at her кислый mood "I don't want a little brother they have me they don't need another kid" she snapped "I sense worry in your voice" Matthew answered plainly "My first parents had a baby 3 months before...
continue reading...
Outsider OCs
posted by Robin_Love

Loki uniform
Decided to post info for this team too! :D


Name: Zeth Parker
Hero Name: Loki
Occupation: Minor, sorcerer, vigilante
Base: other dimension; currently Earth
Powers: Magic, elements, hand-to-hand combat, staff
History: Zeth was raised in the streets as an orphan. He was taken in by a kindly gentleman. Zeth soon discovered that his new guardian was a warlock. Zeth had potential in the magic arts and was trained to control his ability. When he turned six, Zeth was a talented warlock and was able to control the elements. It was then that his guardian came to the conclusion that Zeth was a demigod and the...
continue reading...
1
(i still need a title) Part 1
posted by EclipseYJ
Pandora, Pandora Hold on to you're Box

Open the lid and the Gods will be cross

The blood will flood out and the Scars that won't heal

Keep in you're dark secrets and the rest will yeald

Just one of the souls which Ты posses

As that is a different part to you're story

But truely it's meaning has been Changed

You killed people then and you're mind is still diranged

So be draged back to the land of white

And snuggle up in a Straight-Jacket nice and tight

Be forced into Darkness...
continue reading... 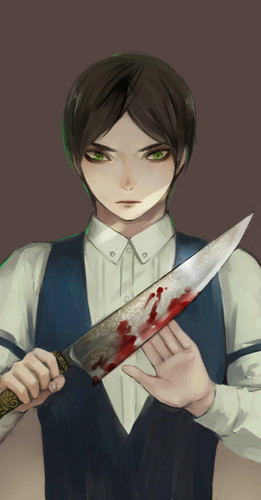 If I were a guy
added by Eclipse-YJ 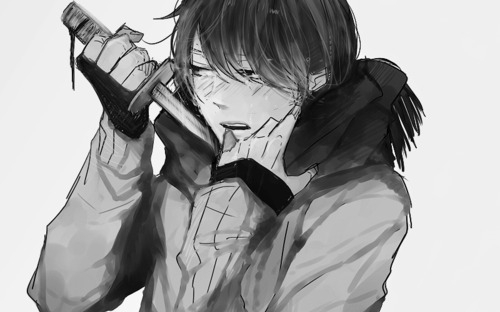 Bentley
added by Mclovin_69
Epsilon Info
posted by EpsilonP-YJ
NAME: Epsilon
Alias: Eric
Team: Project Justice
Gender: Male
Abilities: Shape shifting
Personality: Flirt, arrogant, he hides his ‘weaker’ side (fear, sadness, empathy)
Bio: He was created in Cadmus like the other members of Project Justice. He escaped but got sprated from the others when they finally got out of the building, he cannot remember what happened to himself after he escaped. He was found in an old warehouse, knocked out. He was cold and covered in dust and dirt, like he hadn’t in moved in a long time.
Alter Egos:
He’ll often reuse old people he made up, he has several for different...
continue reading...