1
Green Amethyst part 12
posted by SilverWings13
Are Ты ready for epic жопа, попка kicking? ARE YOU??

Adrenaline pumping, Zephyr rushed вперед to meet one of the attackers, katana in hand. His dark eyes gleamed with a terrifying fierceness as he focused all his power on the enemy.
SilverWings allowed instinct to take over as she fended of a foe with her one good arm, Thirteen defending his partner from behind.
Blaze, hands aflame, pounded the closest thug, leaving just as many bruises as burns.
Richi had his black one-handed sword drawn and slashing at the thugs. Many tried to stay out of his reach, but a select few were unfortunate enough to receive fatal blows from the blade.
Zephyer struck quick and his katana sliced one attacker across the ribs. The wounded opponent doubled over, long enough for the boy to glance to his right and spot Scotch, a dagger in hand, trying to keep a thug back, while a секунда approached her from behind.
"Scotch," he shouted, "behind-"
He was cut off as a fist slammed into him and knocked him into a wall. Zephyer shook his head and looked up at his attacker, locking onto his glowing purple eyes.
"Mutant," the boy croaked as the thug grinned malicously, Показ off venom coated fangs. The predator opened it's jaws and snapped at it's prey. But before the snake had a chance to sink it's incisors into it's victim's flesh, a white blur hurtled into it, knocking it aside. Without pausing a moment to ponder his rescue, Zephyr swept up his blade and leapt back up into battle.

Scotch's eyes widened as she suddenly found herself surrounded by attackers on either side. The dagger in her hand morphed into a pistol and she fired a shaky shot into the closest thug. He barely blinked as the bullet embedded into his chest, drawing oily black blood.
Her eyes widened and she opened her mouth to shout for help. A streak of black cut through the air and the head of one of the mutant's fell to the ground. His reptilian brethren looked his way, just in time for it to be engulfed in a ball of flame. The burning body collapsed beside its decapitated partner.
Richi and Blaze exchanged a quick triumphant high five. The latter offered his hand and helped the фиолетовый haired girl to his side. "Their heads," Richi muttered, then shouted for his allies to hear. "They're mutants! Take off their heads! It's the only way!"
"Like zombies," Aryess noted. She swiped her dagger at an opponent. He stumbled back and tripped over Thirteen's outstretched pole. The attacker tripped back and collapsed onto it's back. Czarina leapt into the brawl and finished it by tearing off the head of the mutant with her razor sharp canines.


Death in the Garden

The bullets ricocheted off the purple shield of pulsing power. They bounce off the stone walkway and into the green трава of the perennial garden. Stray projectiles ate away at the stone three-tier фонтан and east courtyard wall. The rat-tat-tat of the machine gun should have been heard by any passing outside the walls of the garden, but the whole city seemed to be hidden away from the deafening noise. There was a click-click. A sudden silence. The young man crouched behind the shield lunged for the quickest route to safety, the round...
continue reading... 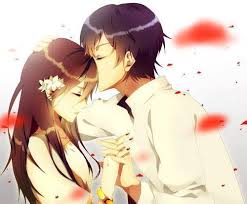 1
Remind Me of What I Don't Need
added by MafiaYJ 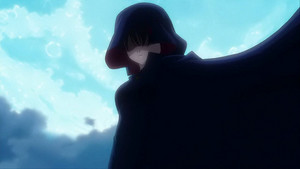 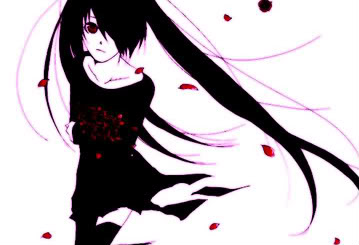 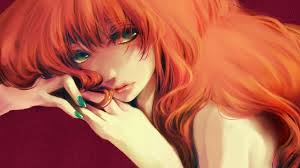 Name: фиолетовый August
Alias: None
Occupation: Villain
Age: 17
Gender: Female
Personality: Dark, wicked, and warped. Antisocial, keeps away from anyone she can. Won’t talk unless commanded
Powers/skills: She can kill Ты with. Just. One. Touch. Acrobatics, dark magic, flight (hence the wings), and scare tactics.
Weakness: heat, it shortens out her fog she uses to kill Ты with. >:D
Weapons: None (Unless she hits Ты with her spellbook. Likely to happen)
Past: Unknown
Notes: -She’s an Энджел of death. (BAM!)
-She did have a boyfriend, his name was Peyton, (too bad I killed him off.)
-Her hair is short in civvies 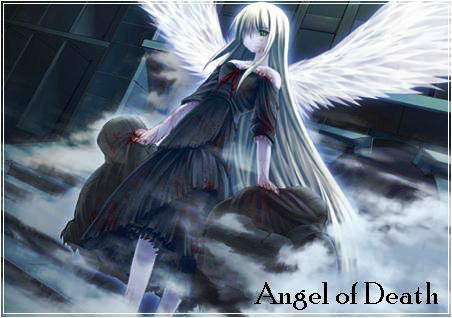 Violet in her "natural habitat. 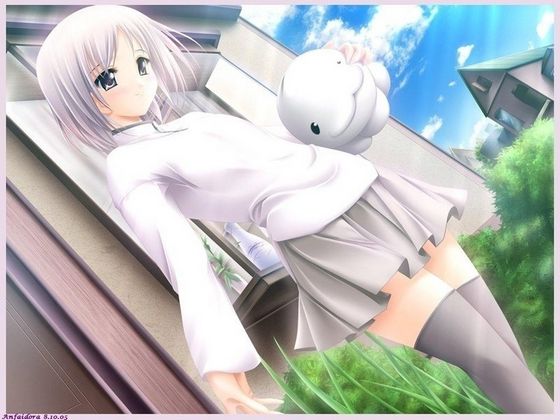 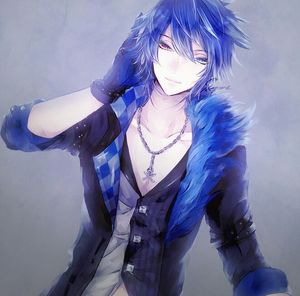 LAYER TWO: THE INSIDE
Your Fears: Loosing who I am
Your Guilty Pleasure: Ice cream; lots of it
Your Biggest Pet Peeve: People with no common sense
Your Ambition for the Future: Finding a family 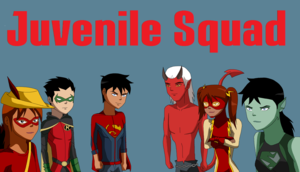 Juvenile Squad
added by MinaBloodlust
2
The MANY MANY MANY ships of Blade Howard.
posted by DiscordYJ 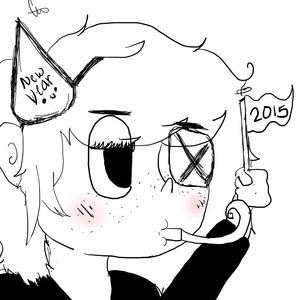 Omfg, Ты can talk, wow, they actually are teaching trashcans to talk--wow what a world we live it.

The main point of this is I'm going to Список off the ships of Blade because I have concluded she is trash. Because I throughly feel bad--why? Because I feel as if this OC has been forced onto people. Which I apologize for because it makes me feel bad because I feel as if I have forced her onto most of you.
Most of this ships are non-canonical..merely crackships, but whatever..

BladexThirteen -- this was a thing I tried to push before he and Tara...
continue reading...
Am I really ready for this?
posted by khanna266
Ari was laying on the диван, мягкий уголок in her Избранное blue nightgown watching Мультики eating Шоколад ice cream.She rubbed her pregnant belly and, thought aloud,"Will I make a good mother?" she looked very unsure. "Of course Ты will babe," Jaime walked into the living room,"Sorry,couldn't help,but over hear you." Ari then looked into the tub of ice cream and blushed."I believe in Ты Ari,especially with how motherly Ты act towards everyone.Your going to be a fantastic mother."Jaime tried to convince her,"Are Ты sure?"she nervously asked,"Of course baby,your going to be amazing." He had then kissed...
continue reading...
You Might Also Like... 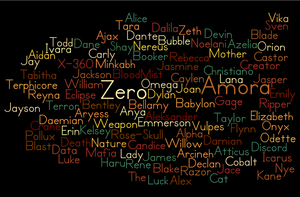 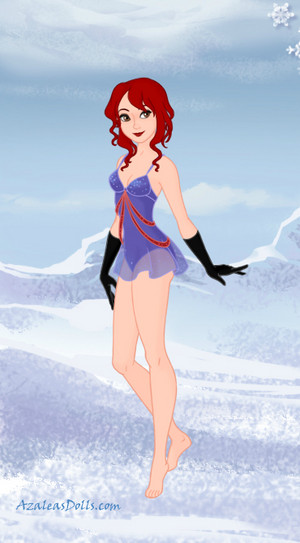 How to get a Loved One to come to постель, кровати
added by GlitterPuff
Source: ME 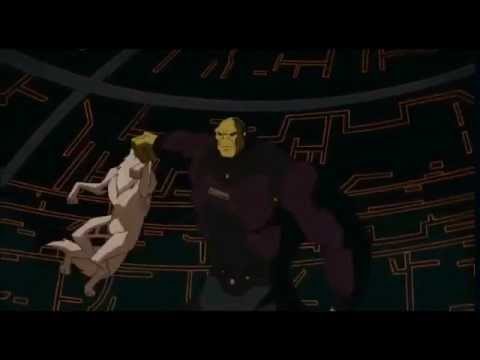 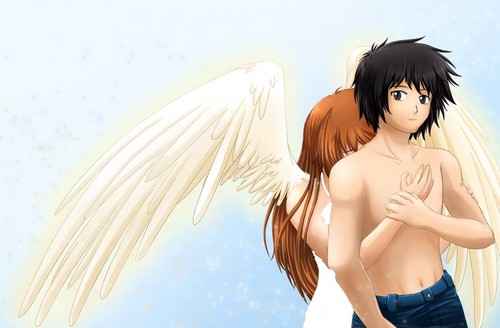 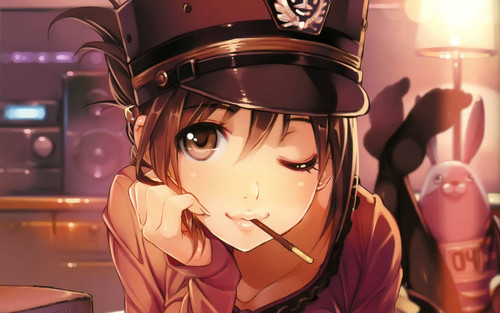 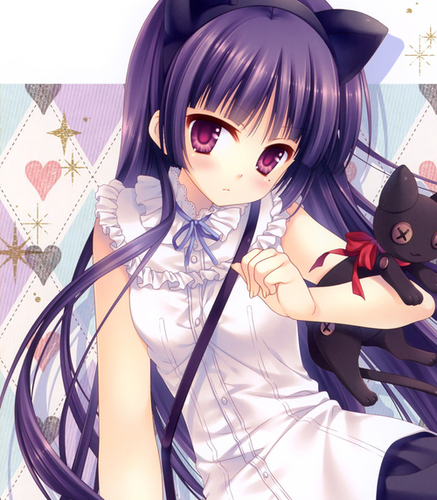 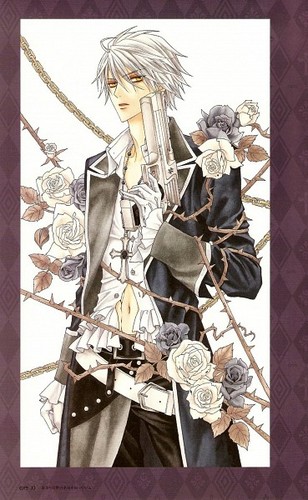 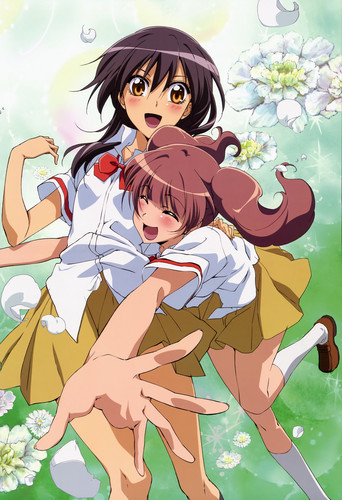 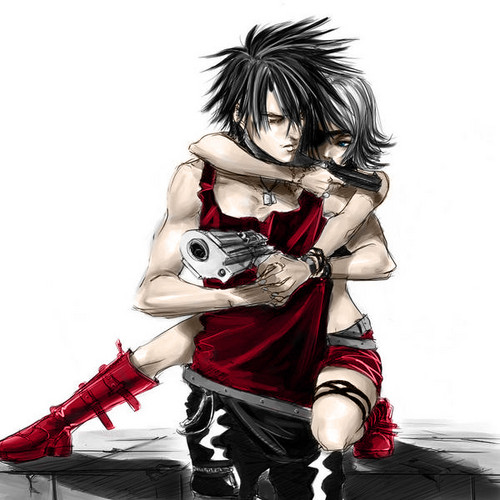 My crackship!
added by PtolemaYJ 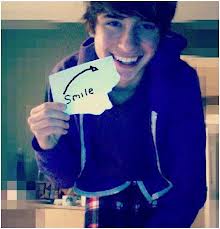