Zootopia Scenes and Shorts: "The Jacket"
posted by SJF_Penguin2
The ninth chapter in a collection of unrelated short stories and scenes I have written about our Zootopia friends. Additional chapters can be found on FanFiction.net link (penname: GrandOldPenguin).

The rectangular box was covered with carrot wrapping paper and adorned with a large оранжевый bow. Even if he hadn't just handed it to her, Judy would still know whose gift she was holding.

"Thank you, Nick," she replied. She turned the box over to find the edge of the paper and started cutting the tape with a claw.

Nick, sitting Далее to her, watched for a moment and then chuckled. "No need to be so gentle, Fluff. Go savage."

Judy nodded. She put three of her fingers under the edge and tore the paper off in one go. She then turned the cardboard clothing box over and removed the top, finding a navy blue куртка inside. The color was very similar to her uniform pants. "Thanks, Nick."

"You're welcome. I thought Ты could use a warm куртка as the colder weather approaches."

Judy took the куртка out of the box and held it in front of her.

Judy stood up and put the куртка on. She zipped it up and flexed her arms a few times. "It fits perfectly."

Nick smiled. "I thought it would. You're about the same size now as I was when I was a kit."

"I think I was seven when I finally grew out of it. It probably would have been six, but my father was an excellent tailor." The лиса, фокс stood up and took the right sleeve of the куртка in his paws. "I have a lot of good memories wearing this jacket. Great ones even. They were simpler times. Times before I stopped believing in things. Times when all three of us were together." He moved a paw to her back. "This куртка means a lot to me, Carrots."

Even with her, Nick rarely ever brought up his childhood. Many wounds were still healing, and Judy never wanted to push him. She knew he'd tell her еще when he was ready. But she didn't feel right keeping something that had been a part of his life's happiest moments. It had too much sentimental value. "Nick," she сказал(-а) as she took off the jacket, "you should keep this." She held it out in front of him.

Nick took the куртка and immediately started putting it back on the bunny. "No," he said. "This куртка brought me good memories, and this куртка will still bring me good memories. I just won't be the one wearing it this time." 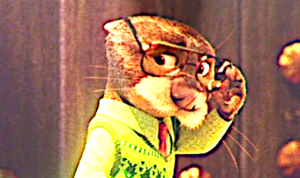 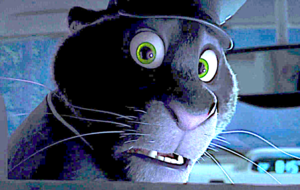 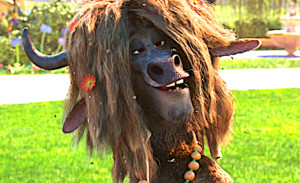 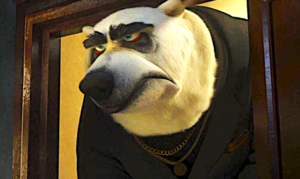 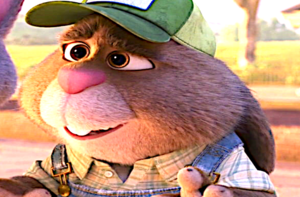 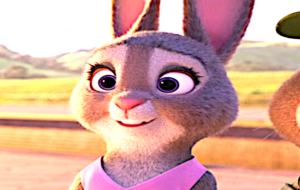 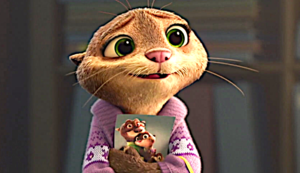 Judy Hopps looking out the train window
added by dan11774

1
"Are Ты afraid of me?"
added by TimberHumphrey
video 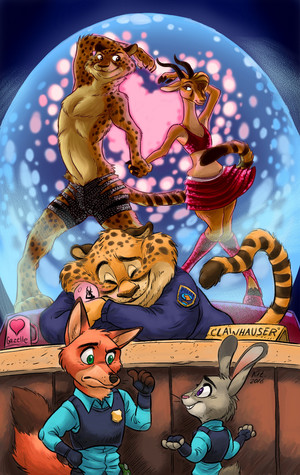 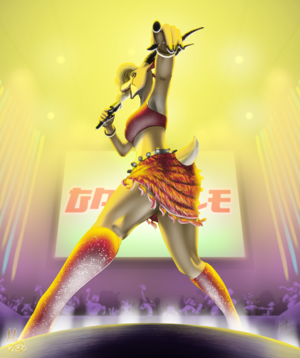 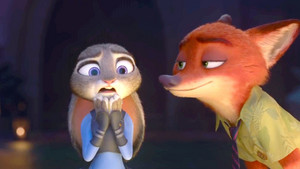 1
"Does this make Ты feel uncomfortable?"
added by TimberHumphrey 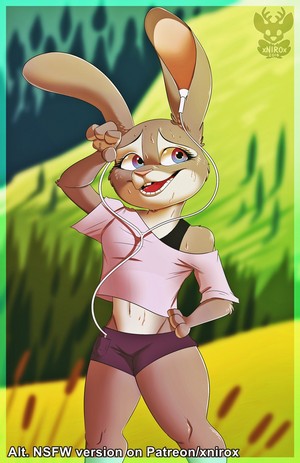 Judy Hopps on a Run
added by SentinelPrime89
Source: http://www.furaffinity.net/view/20270417/ 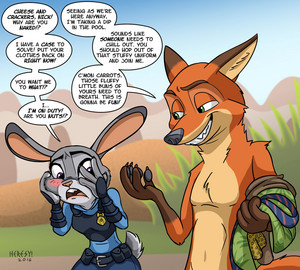 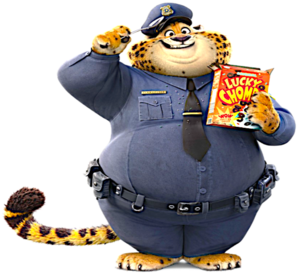 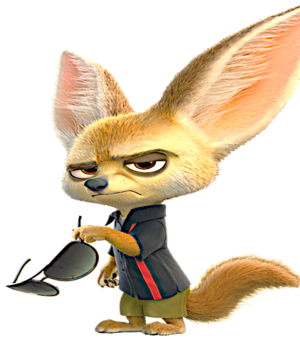 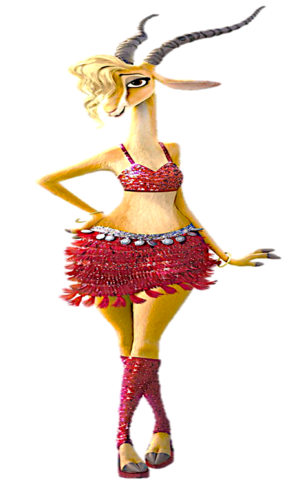