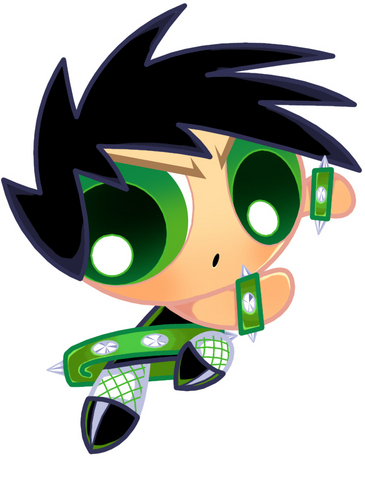 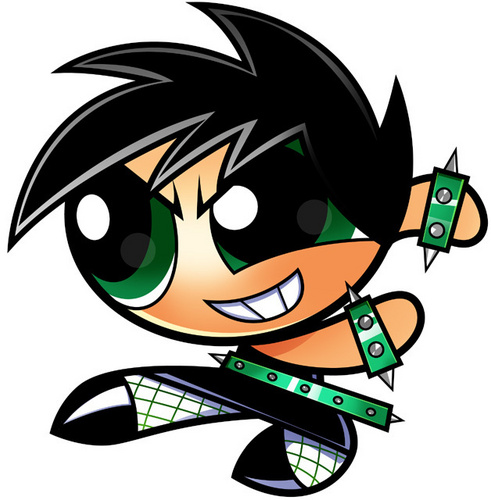 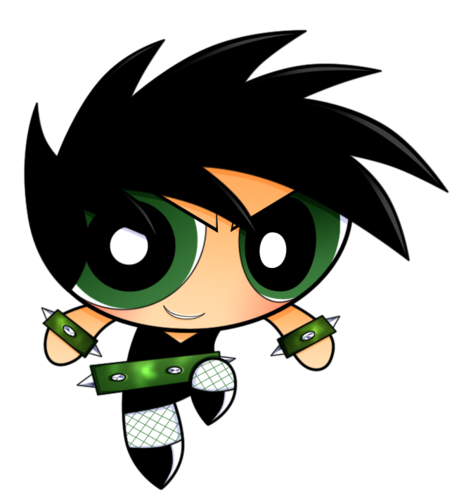 1
Brute is Brutal
added by bratlover 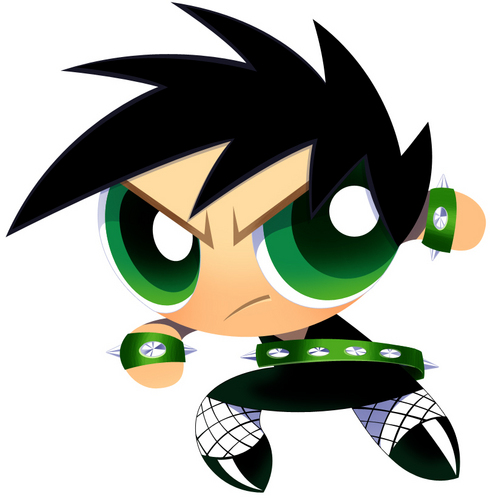 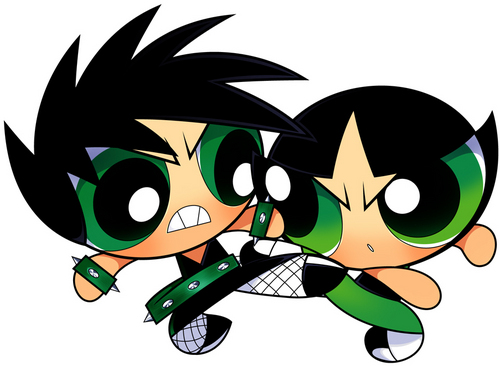 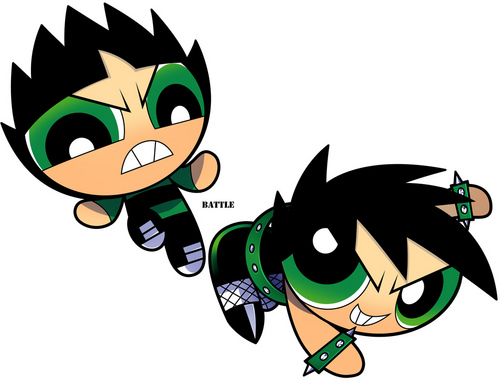 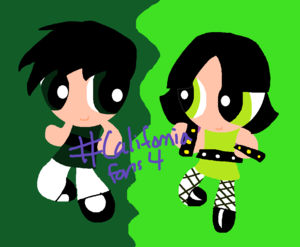 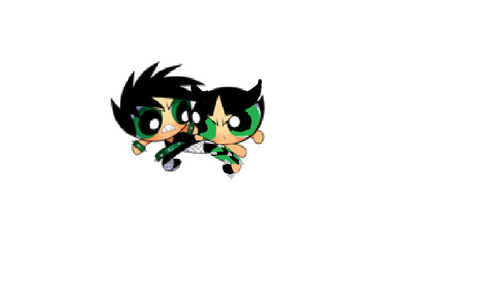 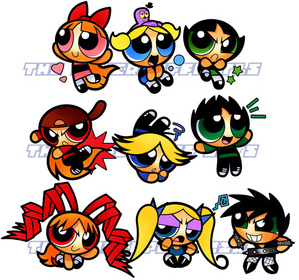 Brute: I gotta deal with all these guys!!!
Dear Journal,

They ALL say to give Bomb a chance. NO WAY!!!! I'm sick of having to live here in Townsville. All cause the stupid portals broken!!!! Well Here's the 411 on everybody I know:
Blossom~ Scored a 110% on all her Тесты today. Little miss perfect even tried to "help" Brick when she just went over to make stupid googly eyes at him!!!! The girl is so pathetic!!! I hat when she rubs it in when she's right!!!! Ever since we made a truce with the PPG & RRB it's been awful working with...
continue reading... 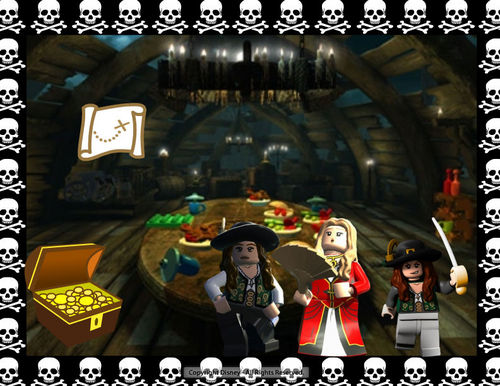 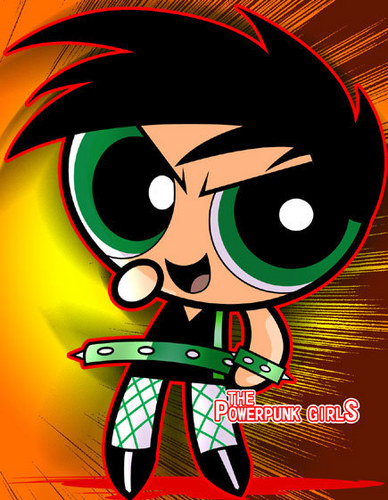 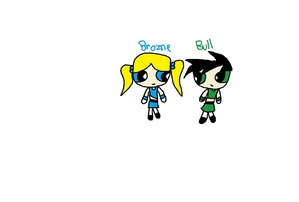 Bronze and Bull
Berserk is a jerk.after i saw the powerpoison girls she сказал(-а) i should Присоединиться them.I WAS GONNA хлопать, привкус HER IN THE FACE!!! EVERY MORNING SHES UP before us SO SHE can SAY TO US WAKE UP morons.Me at and Brat haven't been fighting alot i mean we get along now.... and we made our own team!But berserk is not in it.Thats the fun part!there are 3 new girls in our class.There names are... Bronze,Bull and,Barette shes a jerk just like Berserk!She tried to hit Brat today! but a big fight happened.i was in . but not my sister Berserk. she just sat there and thought it was nothing.And now she hangs out with Barette!she coming over today.i wonder how suck up she'll be.Her sister бык is cool though.Bronze shes еще of Brat's tpye to hang out with.(hours later)Barette a little suck up.i mean she was fine around Berserk but then got suck up around me and Brat.ugh the problems i have with people. THE END 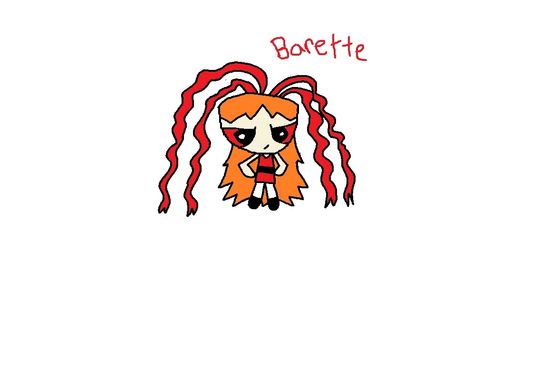 those things in her hair are Barette's. thats where is gets her name from.
1
Brute and the powerpunks part 1
posted by RowdyRoughgirls 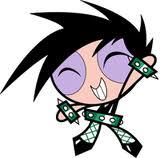 Brute happy
AHHH!!whats wrong Brute?Brat askes.This stupid homework is hard.And i got an f on the test and i cant have a break from school until i get my grades up!!!!!Brat thinks then she says Ты can copy off of my papers in school so Ты get your grades up.Thanks sis Brute says.The Далее день Brute is eating breakfast while Berserk and Brat are getting ready.Brute hears the doorbell ring she flys to it and opens the door.She saw Butch and Buttercup.What are Ты gus doing here!?Heres are the Ответы for the Далее test. Buttercup passes her a paper.Study it says Butch.They walk away and Brute closes the door.Then she saw Berserk.Why were they here?Berserk says The bus came and they all flew off to the bus.Then Brute saw the powerpoison girls.