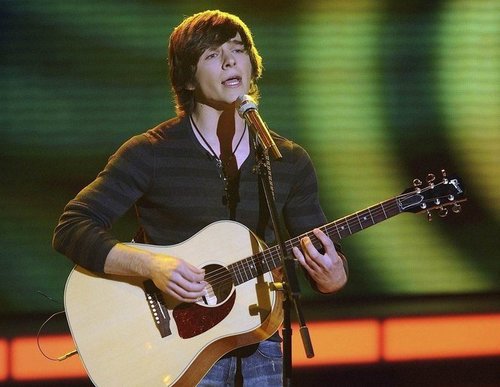 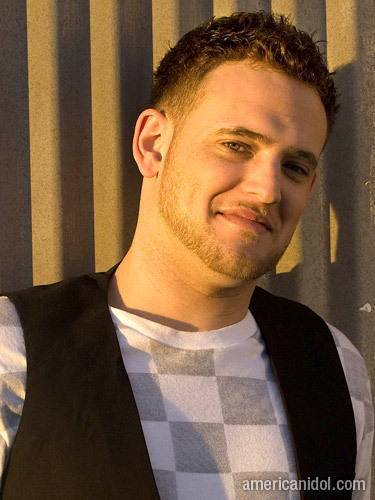 1
Matt Giraud вверх 36
added by Team_Edward77
American Idol Stars Help Kids Wish Network Grant Wishes [Part Two]
posted by fan-at-KWN
In 2009, a young girl named Elena, wished to attend a taping of American Idol… just in time for Season 8! Elena suffers from congenital myotonic muscular dystrophy. This illness leads to weakness in the muscles that control swallowing and breathing as well as muscle deficiencies elsewhere in the body, such as the legs and arms. She has endured numerous surgeries to her feet and legs and cannot walk long distances; she also experiences difficulties with her speech.

At the taping of American Idol, Elena and her family had seats in the audience just behind Danny Gokey’s family! After the show, Elena was escorted backstage to meet the seven final Idol singers of Season 8. She was greeted warmly and thoroughly by the singer who even autographed a t-shirt which she plans to frame, and then posed for pictures. She also got to meet the famous [former] judges Paula Abdul and Simon Cowell. 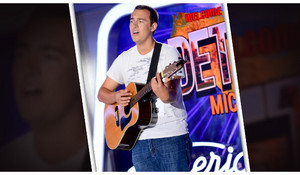 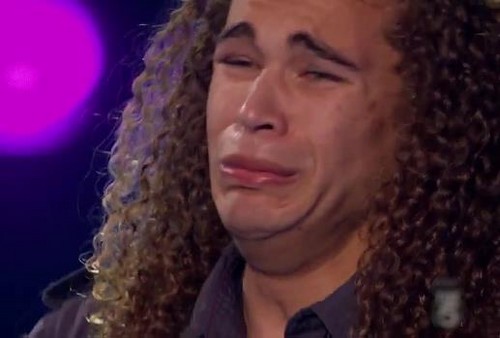 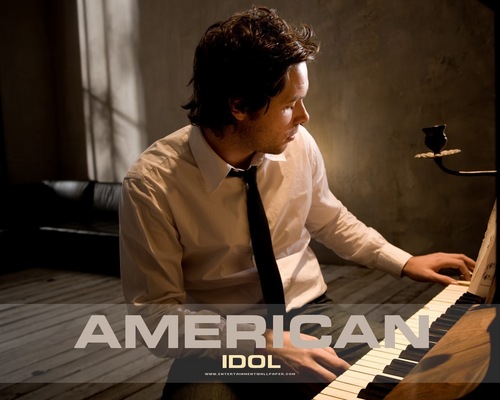 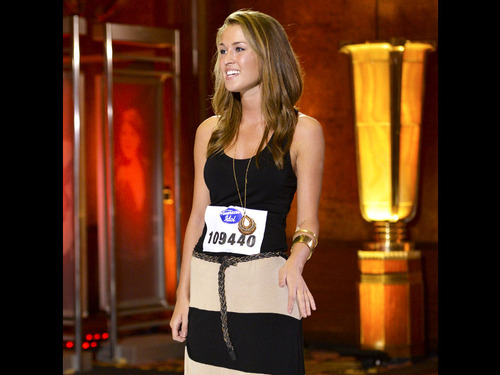 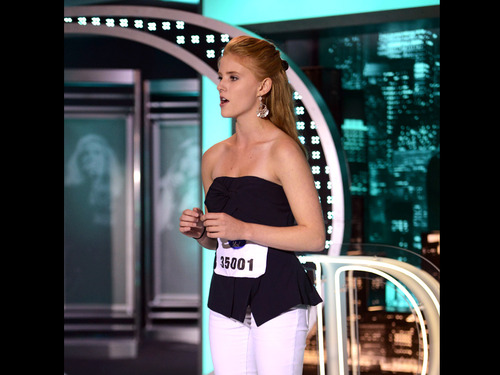 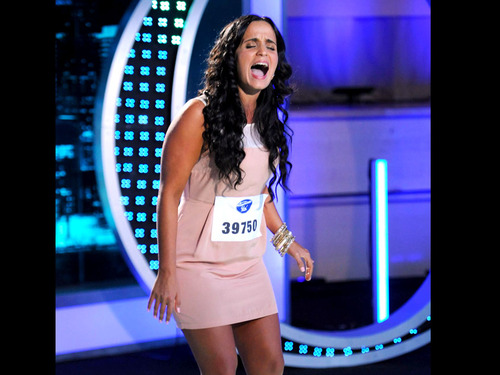