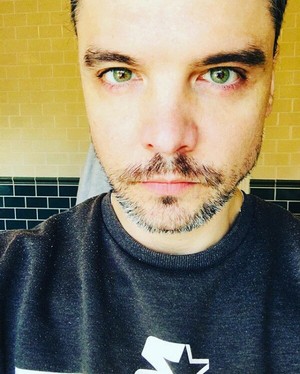 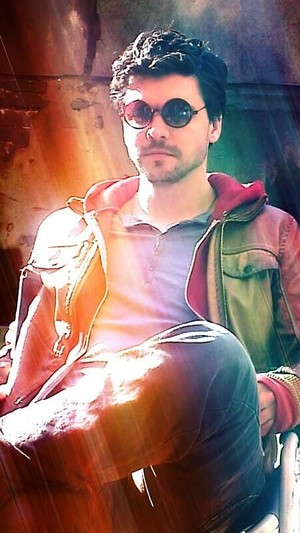 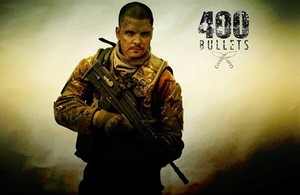 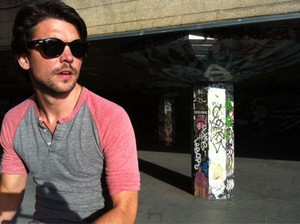 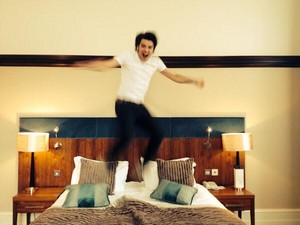 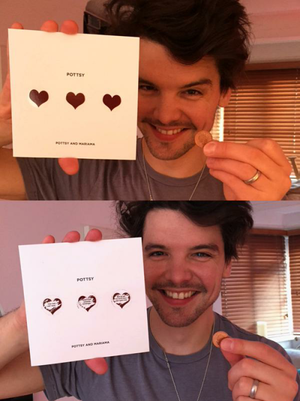 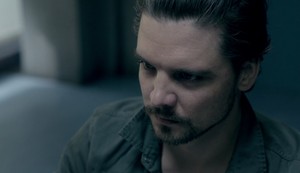 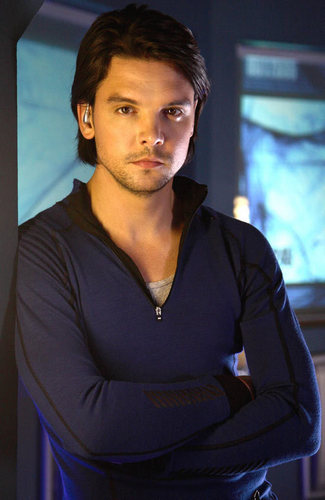 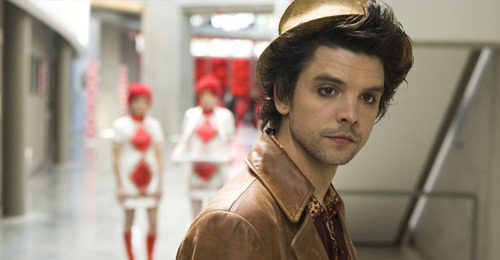 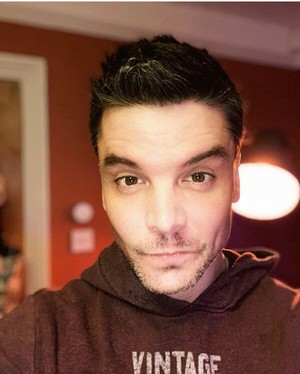 Andrew-Lee Potts is best known as Connor Temple in Primeval. Primeval is about holes in times called anomalies and creatures from the past and the future come through them and cause havoc.
Andrew-Lee Potts has been in shows like Taggart, Trial And Retribution and has played main characters in many films. He played Pvt. Eugene Jackson in the amazing Band Of Brothers, and played Pvt. Neumann in the film, The Bunker. (Amazing!)
He's also had appearances in the programme Fat Друзья as Jonathan. Another programme Andrew-Lee Potts has a main character in is Ideal. Where he plays a rock band member called Lee. The band are called Silicone Valets.
In Primeval he plays a geek who is in Любовь with his flat mate, Abby (Hannah Spearritt) and can't succeed in hiding his feeling.
Primeval is supposedly going to start on the 24th of January, but don't blame me if it's wrong! :) 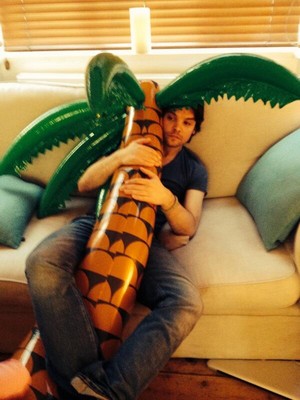 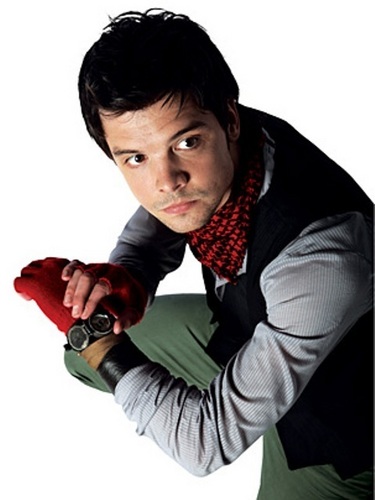 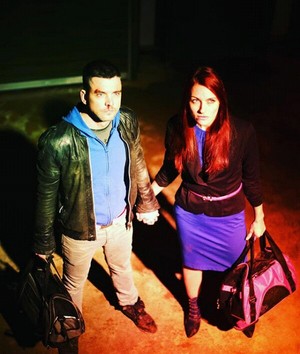 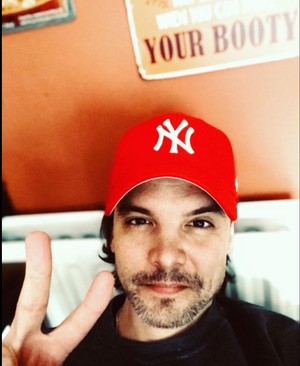 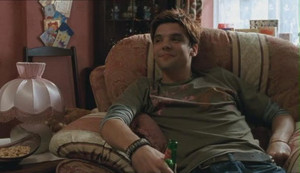 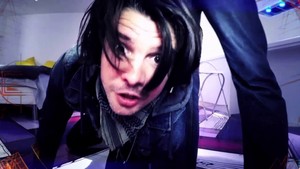 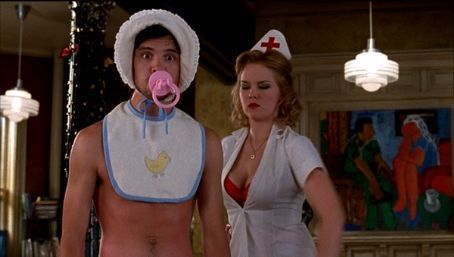 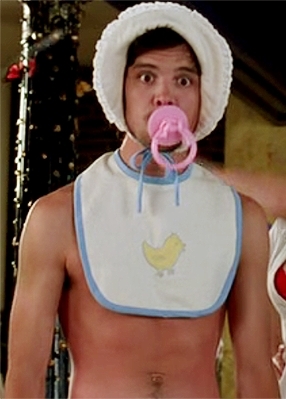