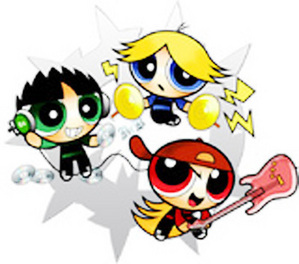 Us rockin' out!
When we were first introduced, the personality of the Rowdyruff Boys were very similar, as our only goal was to defeat the Powerpuff Girls and cause havoc. When they were revived by Him, their personalities began to differ, although they still strive to have fun while causing destructive havoc. They are extremely violent and confrontational to the point that they're often fighting even one another with very little provocation at all. They all wear long shirts with black stripes and black pants and trainers.

While all of the boys have the basic abilities of ability to survive in outer space,...
continue reading... 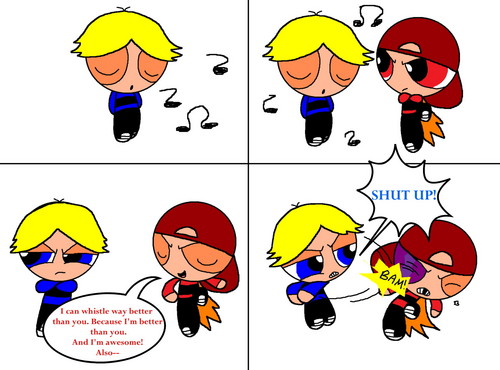 4
Boomer Vs Brick
added by bratlover 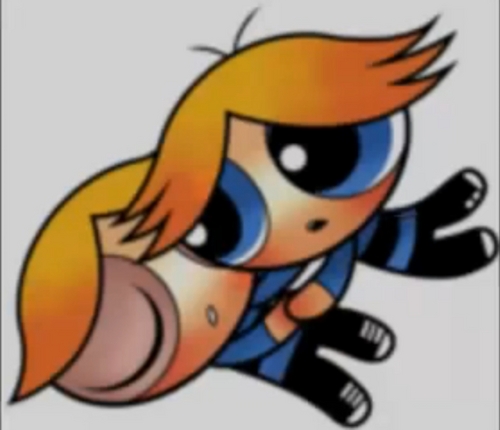 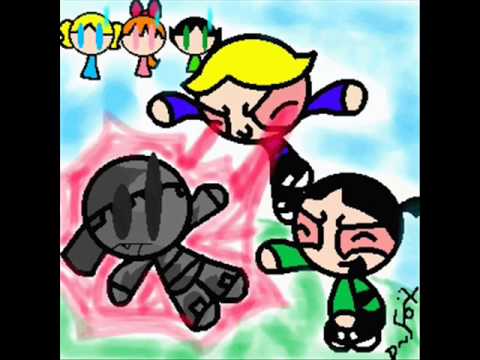 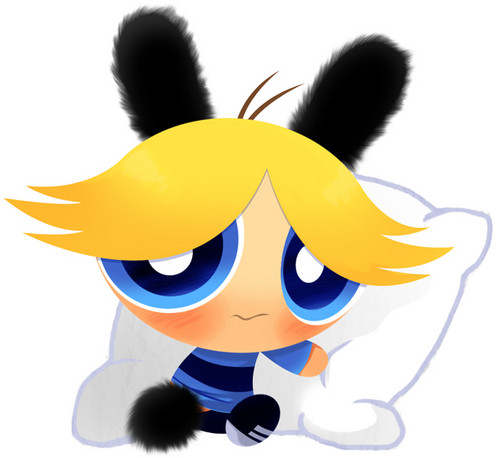 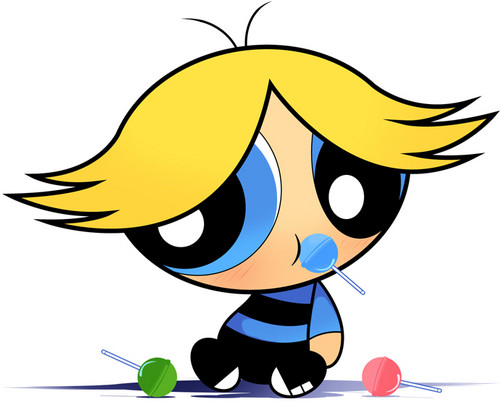 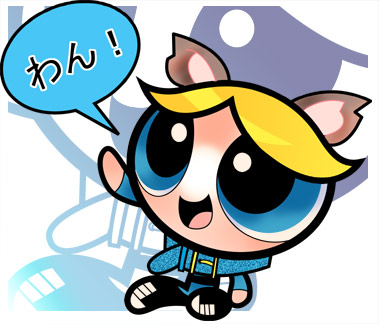 2
Boomer is a Dog
added by LuvOshawott 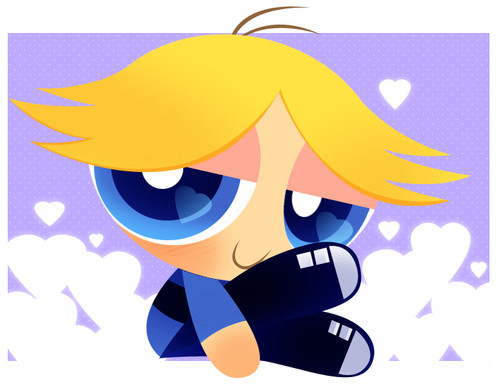 Boomer Being Cute
added by LuvOshawott 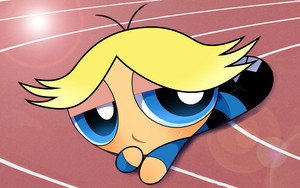 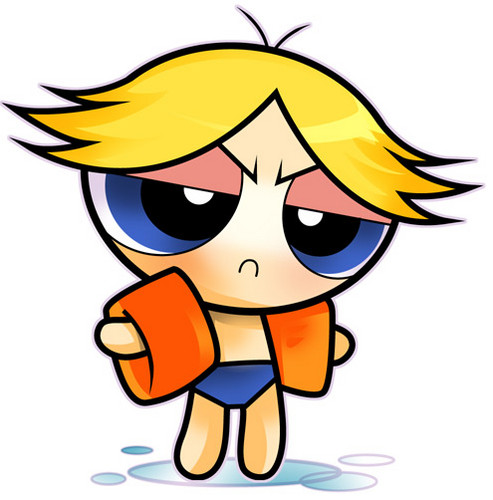 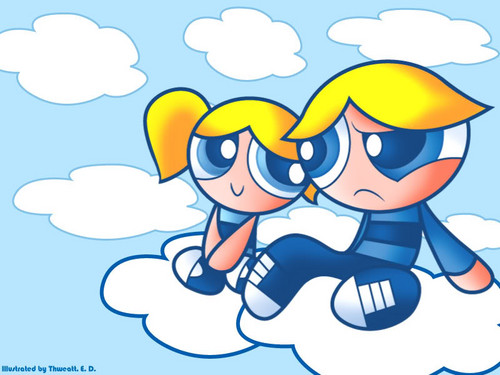 1
Boomer and Bubbles in the clouds
added by LuvOshawott
1
Our 2nd appearance.
posted by boomerlover 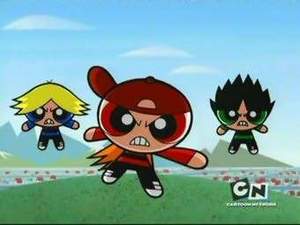 Us really mad at Him and Mojo!
The Rowdyruff Boys officially reappeared in the show, in the episode "The Boys are Back in Town", due partially to the requests by fans. The character HIM brought them back to life and added an anti-cootie vaccination to prevent the girls' kisses from having the prior deadly effect. The vaccination instead made the boys grow "bigger and еще powerful." But unfortunately, the girls found this out much too late and made the boys grow many times thier Назад size. The boys get their revenge on the girls, firstly by grossing them out in various ways. It has been сказал(-а) that girls can make boys...
continue reading...
Butch
posted by boomerlover 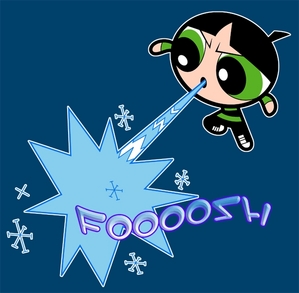 Butch in his first form, blowing ice breath.
Butch: Buttercup's equivalent, he is a hyper-aggressive borderline psychotic, exeeding Buttercup in both bloodlust and rage. While all three boys Любовь to cause havoc, Butch seems to enjoy it the most. He has a tendency to twitch when he gets particularly excited, usually when Brick announces a game to play или during a fight. He shares Buttercup's small triangular part and had a small cowlick on вверх of his head in place of Buttercup's flip. After his resurrection, all his hair spikes upwards. One difference between him and Buttercup is that he has no conscience whatsoever, where as she would occasionally apologise. His signature color is green. His special power is that he can generate a force field that absorbs energy blasts.He also has ice breath. Butch's element is snails. He also has Hyperactive problems! 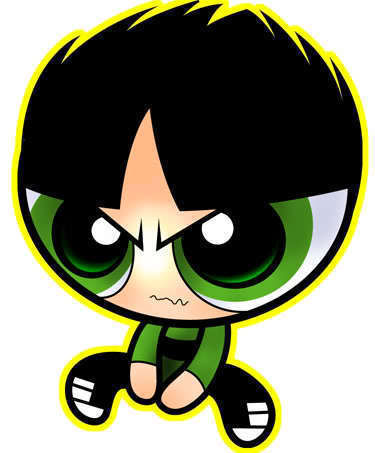 Butch, about to loose his temper. 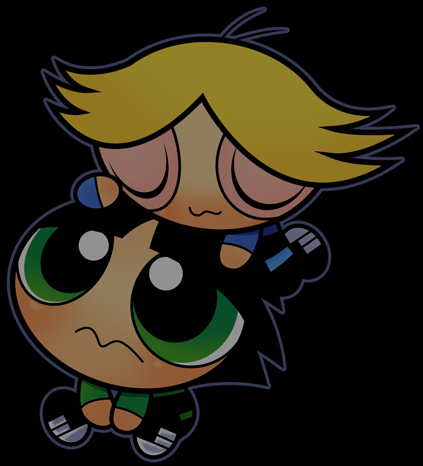 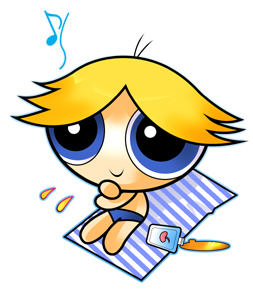 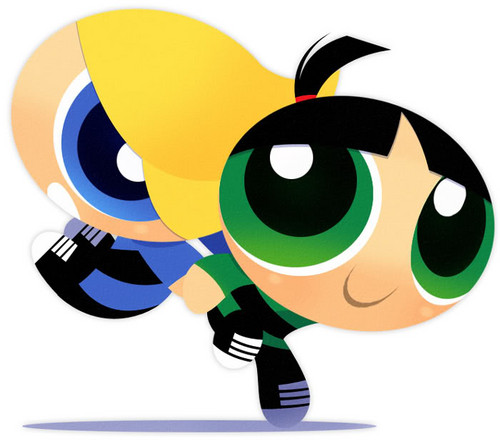 2
The old forms of Butch and Boomer
added by LuvOshawott 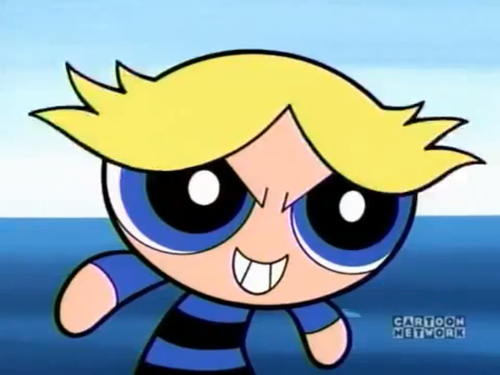 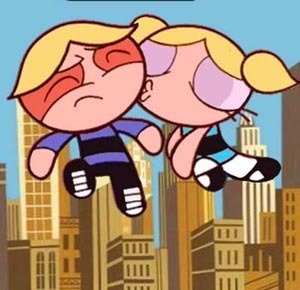 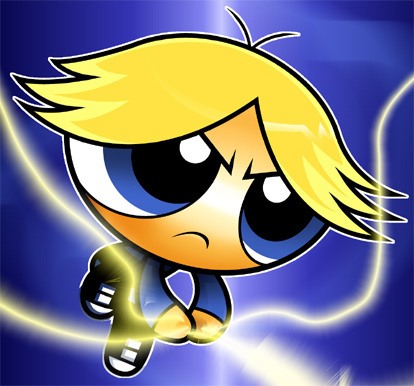 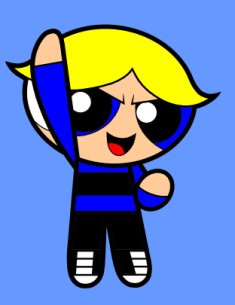