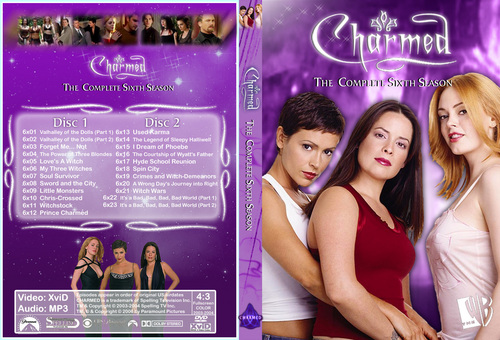 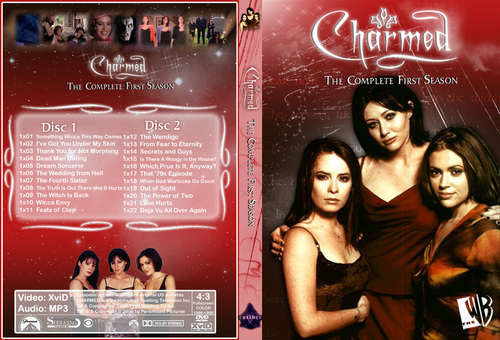 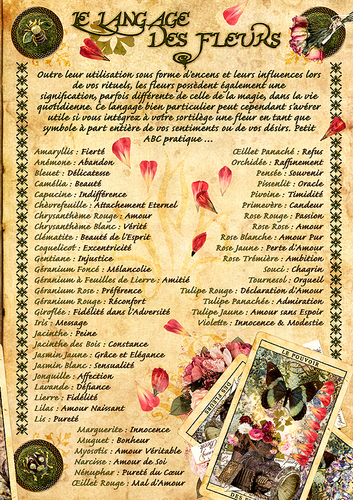 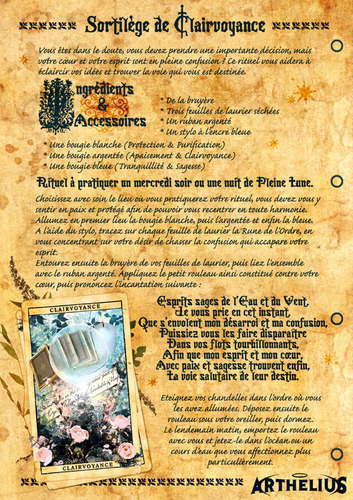 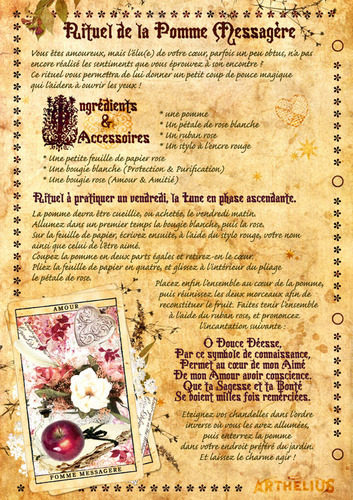 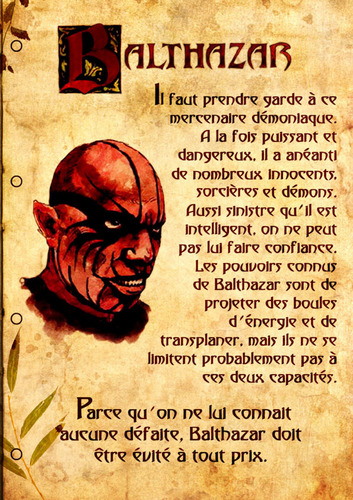 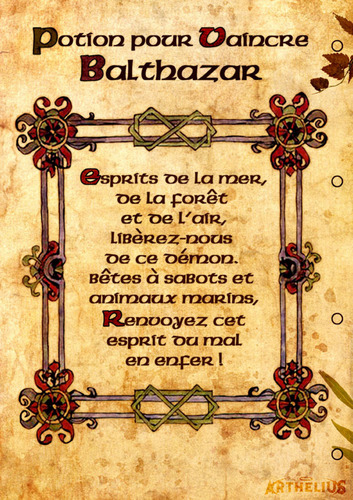 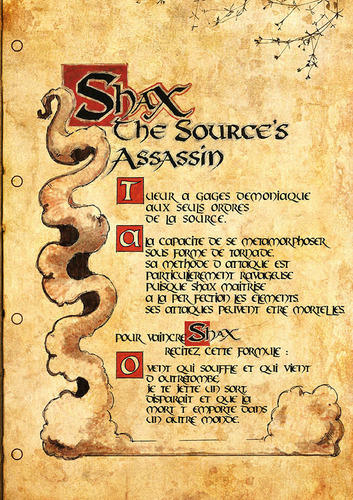 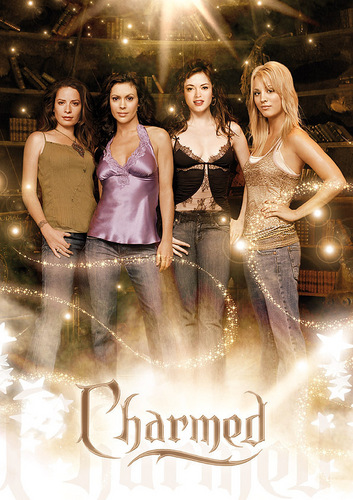 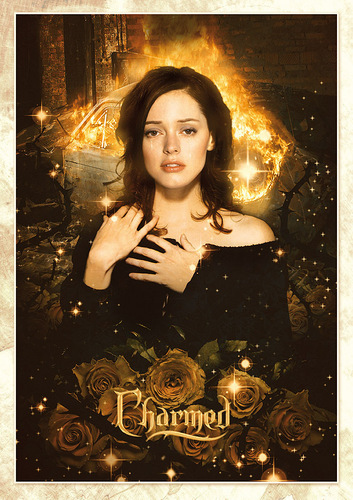 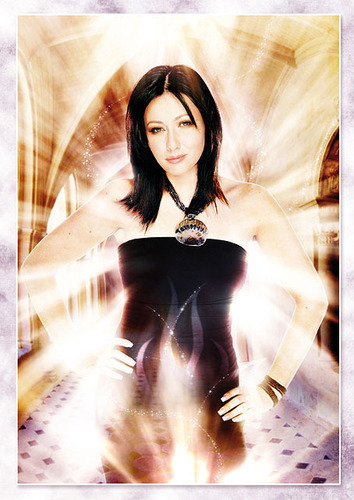 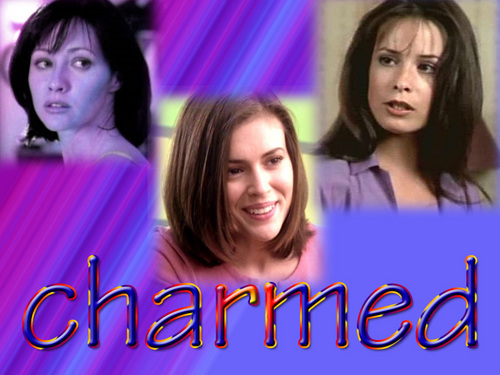 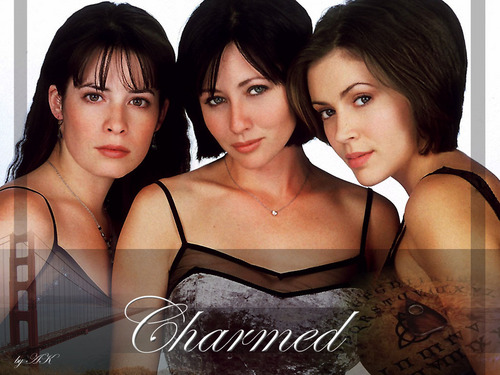 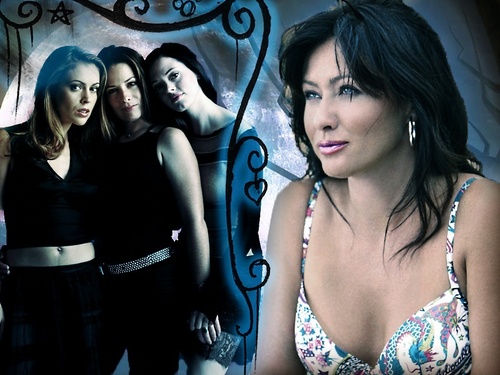 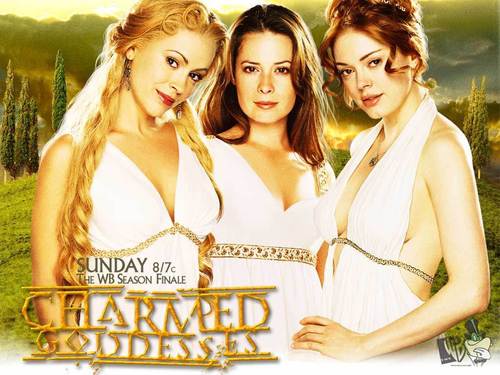 6
"OH MY GODDESS"
added by alilapop 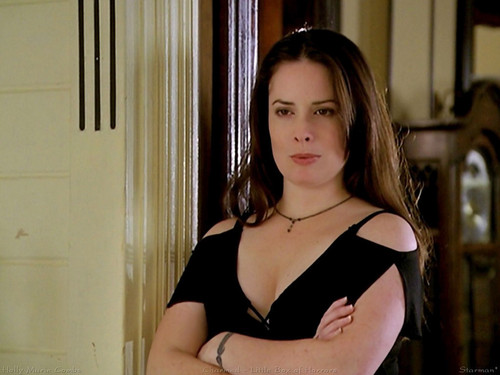 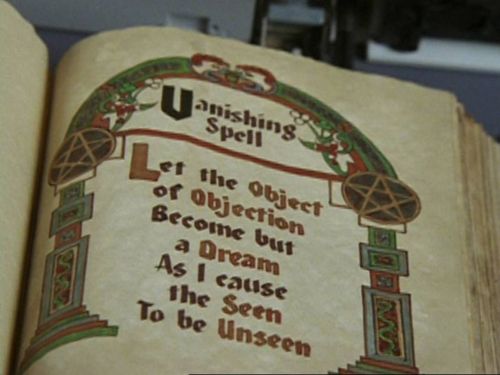 2
the book of shadows!
added by KaterinoulaLove
3
"Phoebe Halliwell and the Nexus Theory"
posted by DR76 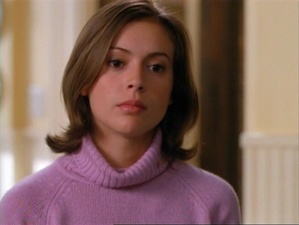 "PHOEBE HALLIWELL AND THE NEXUS THEORY"

Recently, I watched the "CHARMED" Season One episode called (1.15) "Is There a Woogy in the House?". In this episode, Phoebe Halliwell’s childhood fear of a boogeyman in the basement called the "Woogeyman" proves to be true and it ends up taking possession of her and a few others – including her sister Prue’s ex-boyfriend, Andy Trudeau. Following this experience with the Woogeyman, Phoebe came to a conclusion regarding her moral compass.

The episode began with an aftershock from a Назад earthquake. The aftershock not only revealed Phoebe's childhood...
continue reading...
9
Best Цитаты of charmed!!!
posted by KaterinoulaLove 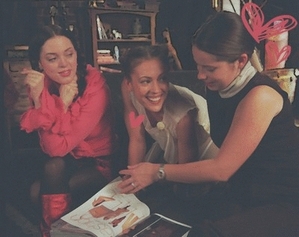 <Piper> The only Halliwell that likes earthquakes.
<Prue> I don't like them, but I don't go running naked through the house screaming, "RUN FOR YOUR LIFE" either!!!!!
<Phoebe> Okay, that is such an exaggeration. I was wearing slippers!!

(The Зачарованные Ones are talking about "what next?" after their secret has been revealed)
<Piper> We're gonna do talk shows and book signings and then be taken by the C.I.A. and be dissected.!!!

Cole: Ты have no idea what you're getting yourself into.
Phoebe: Neither do you.

Cole: Uh, Phoebe?
Phoebe: Cole! What are Ты doing here?
Cole: Well, I got a call from one of the tenants saying that, uh,
Wonder Woman was terrorising the landlord.

Cole: I'm a one woman demon.