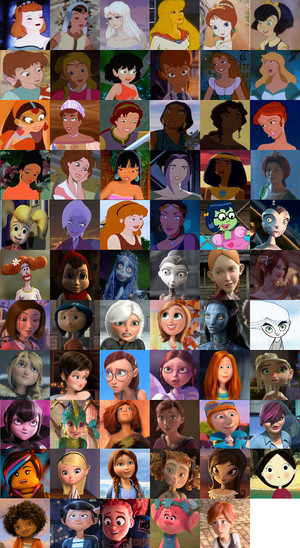 While I've never been one to spend hours thinking about who is the most beautiful character ever, I do admit I have my избранное in terms of beauty. I might have done this list, but I'd prefer to do it now again now that I've got my избранное cleared out. I add things like likability and personality aside from physical beauty in terms of how beautiful I find the character.

Most of these choices are in between conventional and unconventional, but it's mostly into what I personally find attractive. Remember that this Список is subjective and it's all my opinion, so don't get mad if your faves aren't...
continue reading...
7
Sleeping Beauty vs The лебедь Princess! Which is the better movie?
posted by KataraLover 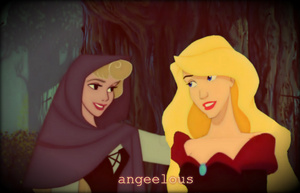 Much like my Последнее Pocahontas vs Анастасия article, I'm continuing my Фильмы vs Фильмы Статья with Sleeping Beaty vs The лебедь Princess. A little background is that both Фильмы are based off plays by Tchaikovsky, Sleeping Beauty and лебедь Lake. Although Sleeping Beauty is also based-off the original fairy-tale by Charles Perrault and a little bit off the story of Briar Rose by the Brothers Grim. Unfortunately, for both the Charles Perrault Sleeping Beauty and the original play of лебедь Lake, it ends in tragedy. Sleeping Beauty didn't wake up from her deep sleep from true love's kiss, it was...
continue reading...
12
Animated Characters with Prettiest Eyes
posted by uploaded900
Earlier this week an idea randomly popped into my head that I should make an Статья on characters with the prettiest eyes and here it is! It's made up of different eyes and unlike my beautiful eyes Список with famous people that mostly has guys, this Список mostly has has ladies. (Probably because they use many different shapes for women).

I was thinking about putting яблоко Bloom as a usual pony, but I thought it would only be fair to use humans and she IS human in the movies. Ha! Anyway I Любовь яблоко Bloom's eyes because not only are they оранжевый which is a cool and unusual color...
continue reading... 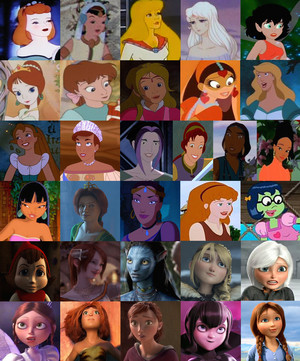 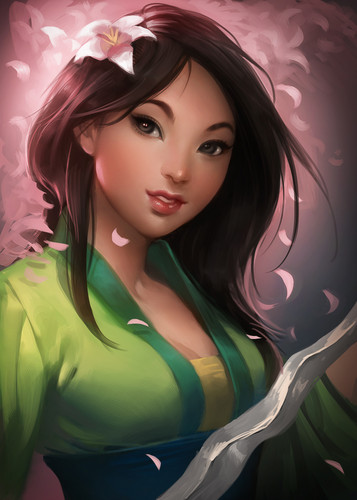 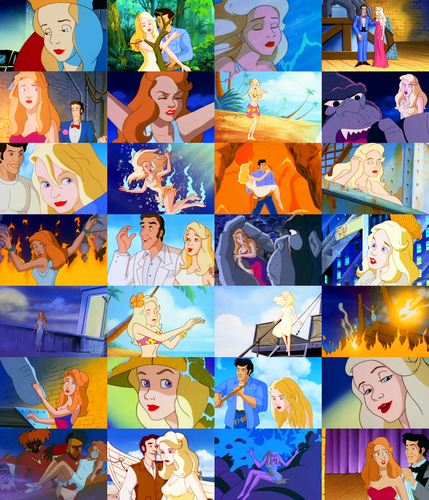 So, i promised to introduce some not so well known girls to you, so let´s start! XD

For the first Статья on this subject, i choosed to take the girls i used for the pick i made^^

She comes from the movie "Ilya Muromets i Solovey Razboynik/Ilja Muromets and Nightingale the Robber", which was released in 2007.
It´s a russian production and tells the story of Ilya Muromets, a russian hero, who goes on the Поиск for his best friend, the magic horse Burushka. ( in the german version "Goldmähne", meaning goldmane)
The prince of Kiev joins his search, because Nightingale , who...
continue reading...
12
My вверх 20 Prettiest Animated Movie Heroines
posted by sarahplove
This is a picspam I created featuring the 20 prettiest animated heroines in my opinion(as a girl).

Красавица и Чудовище
8
Soundtrack Comparison: The Hunchback of Notre Dame vs. The Prince of Egypt
posted by rhythmicmagic 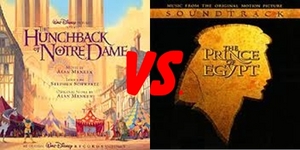 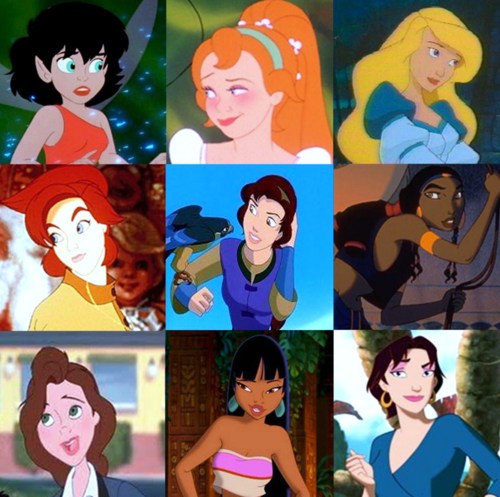 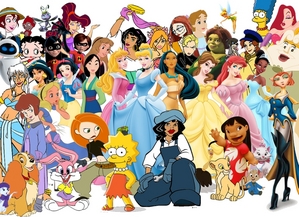 This is my секунда article! I hope Ты enjoy it :) 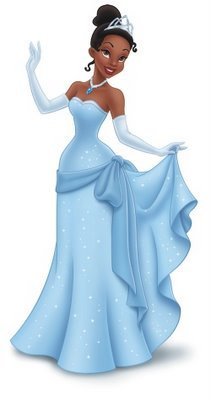 
Tiana's looks are ok! I mean for the majority of the movie I was not really fond of her physical appearance. She has nice eyes, but I don't really like her hair. в общем и целом, общая I liked her with Charlotte's blue dress and with the green dress with lillies, but apart from that I found her looks to be quite unmemorizible. 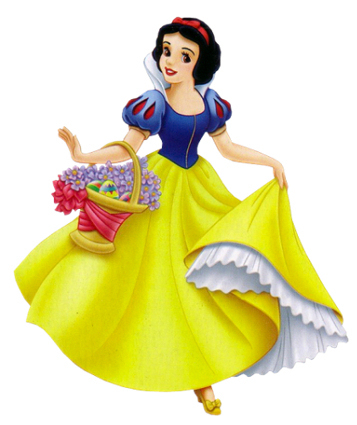 
Ok, so Snow White is cute. But that's about it. I would have loved to be able to put her higher on my list, but the fact is that she is not gorgeous или beautiful,...
continue reading...
11
вверх 10 Most Underrated Beauties IMO
posted by dimitri_is_hot
This is just what I think anyway. There's no need to explain why they're underrated beauties, I'll just say what I like about their looks. Not sure for the placements though. Looking at my Список again, I noticed that they're also underrated characters, not just in the looks department. 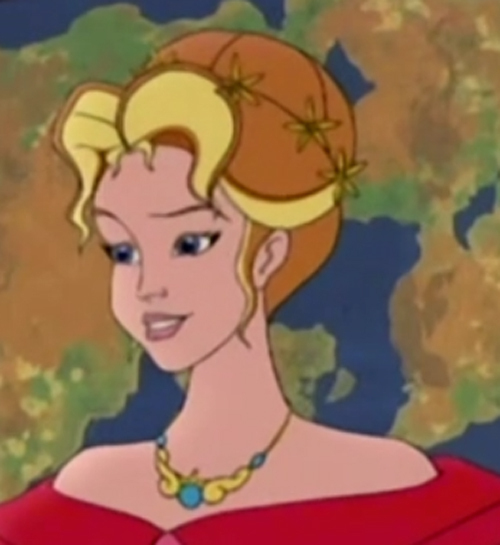 What appeals to me about her appearance is that she's graceful and looks really feminine. 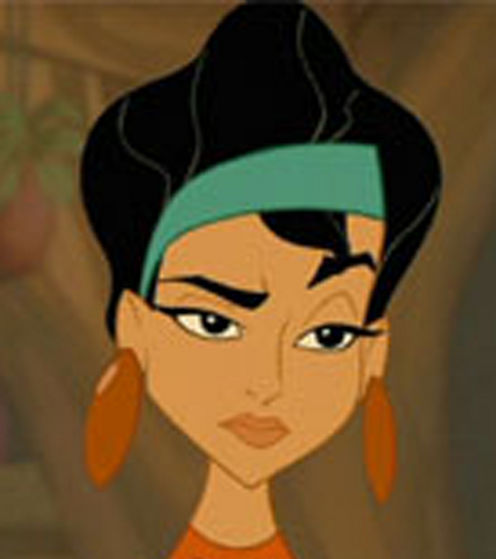 I haven't heard anyone say this about her but I think she's so pretty, I absolutely Любовь her eyes. 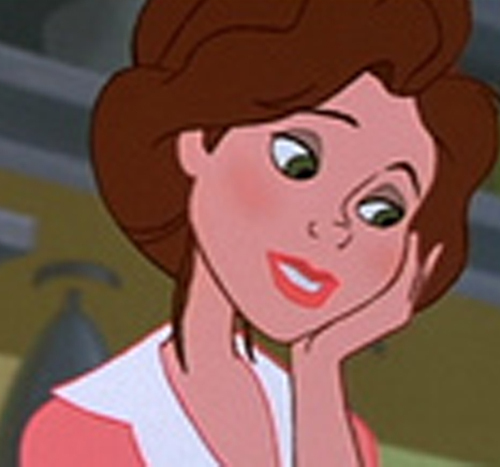 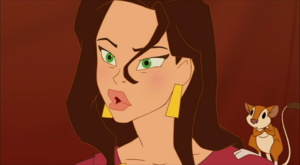 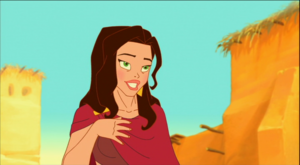 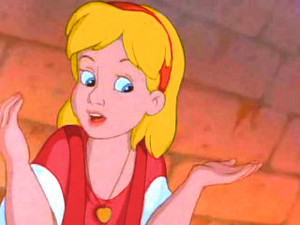 Robyn скворец
added by elephantboy
3
Non-Disney MBTI: Miriam, The Prince of Egypt (ENFJ)
posted by AudreyFreak
Dedicated to UnholyNoise, who has patiently waited for some PoE MBTI posts for a long time!

Extraverted Feeling (Fe): Miriam is above all else, sympathetic to the plights of others. Her own situation looks very bleak and hopeless but she still feels for others. Moses hurt her, and she still forgives him and is willing to give him Любовь and encouragement. She is frank and outspoken in every situation ("Aaron, Ты shame yourself", "Ask the man Ты call Father!"). She wants to help others and rather than making decisions based on personal values as a Fi user would, makes them based on what...
continue reading... 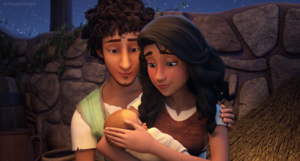 Mary and Joseph with the newborn son Иисус in The звезда
added by JaDangerz
Source: Sony Анимация 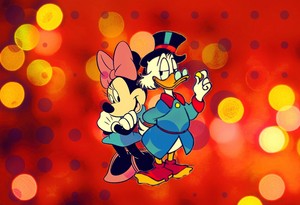