1.Both are both big brothers

2.Both are funny (sarcastic)

3.Both are еще attractive than their younger brothers

4.Both have the best one liner

7.Both are heavy drinkers

8.Both make the hard decisions and take on the weight in their shoulders

10.Both organize/ed great plans (even though sometimes it doesn’t work out)

11.Both are better fighters than their brothers

12.Both would do the extreme to save the people they Любовь and care about

13.Both of their younger brothers make their older brothers sound much worse than they really are 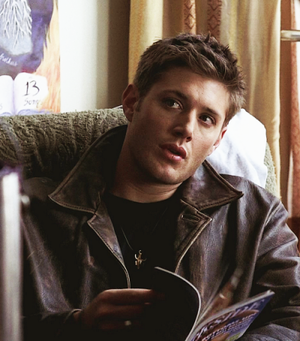 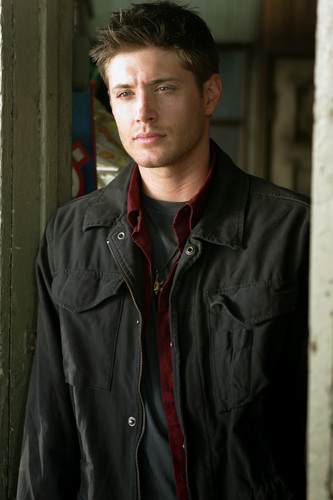 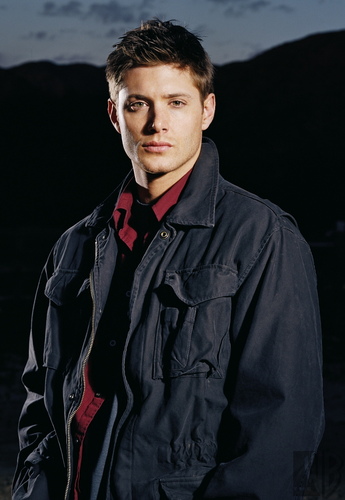 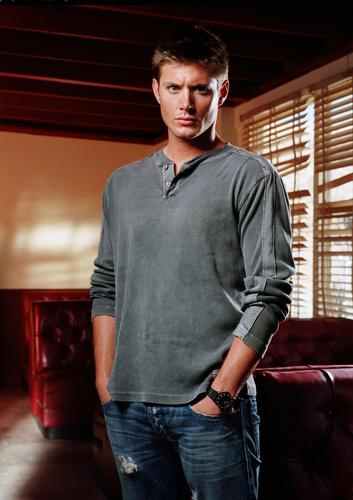 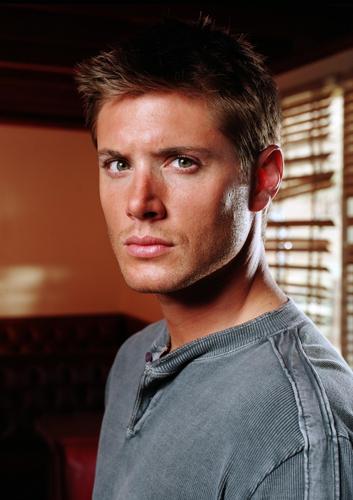 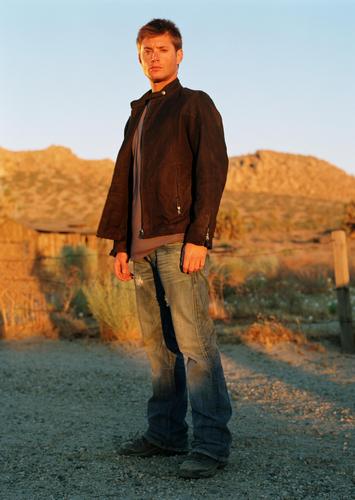 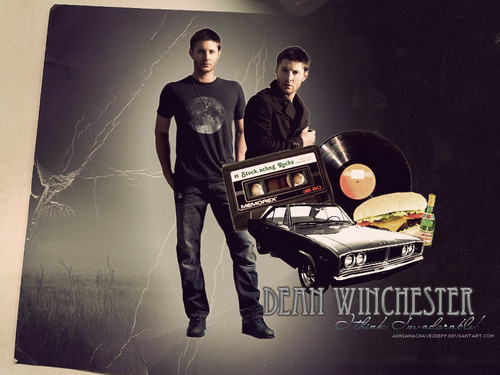 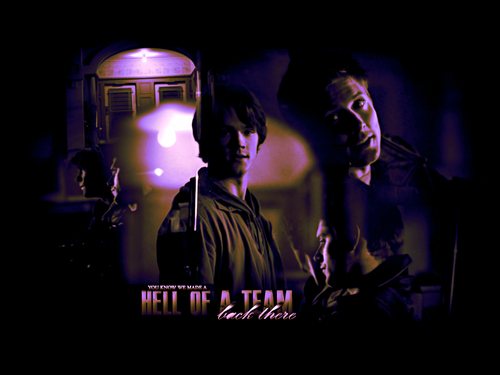 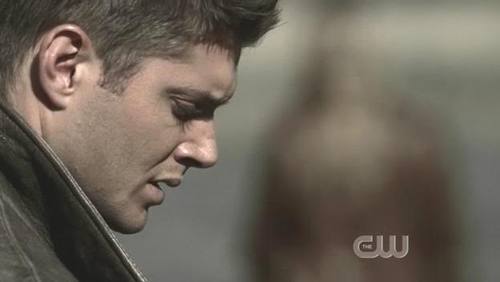 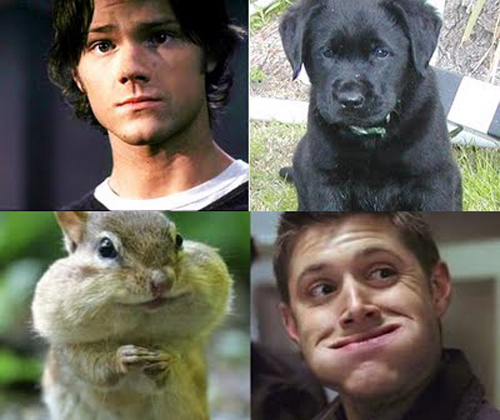 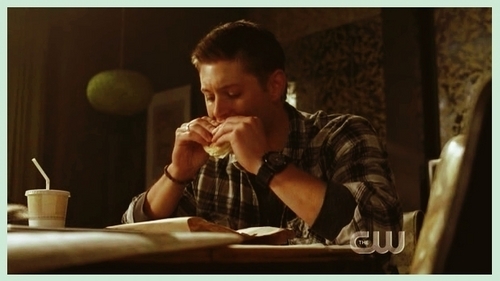 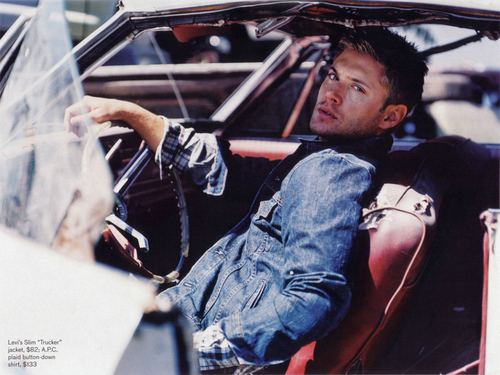 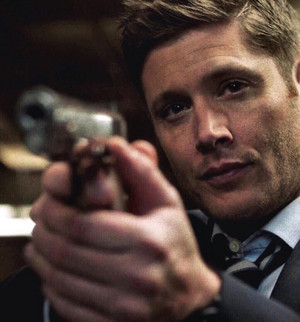 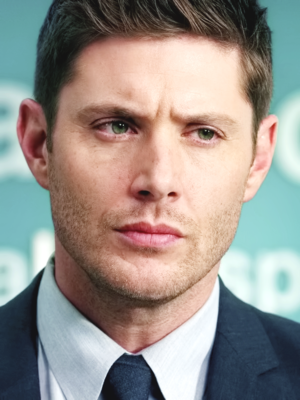 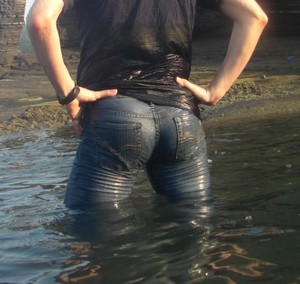