(Talking about himself and his Музыка before Metallica)
James Hetfield: I was in a band called Obsession. And then there was another band called Leather Charm. Then I met Lars.

(Talking about his drinking)
James Hetfield: If I'm hung over, I'd rather just stand on the side and play. We wanted to get a frontman but no one sang good enough so I just did both.

(Talking about his years in High School)
James Hetfield: Back then (in highschool) you'd look under the Музыка section of The Recycler for heavy metal, and there's like two people. The same people every f*ckin week into 'sex and Motorhead. 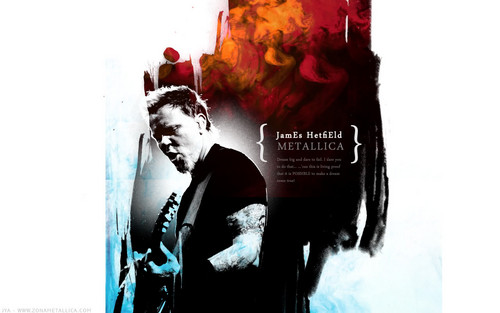 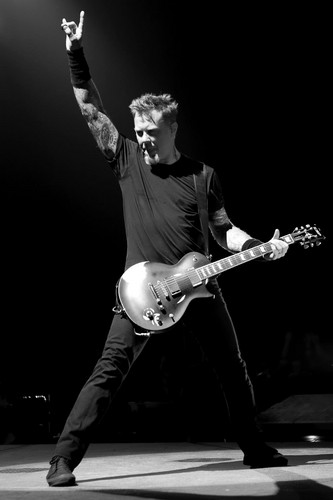 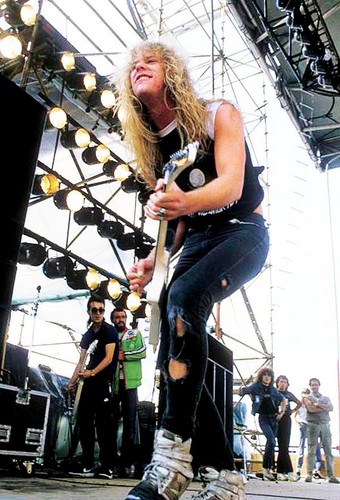 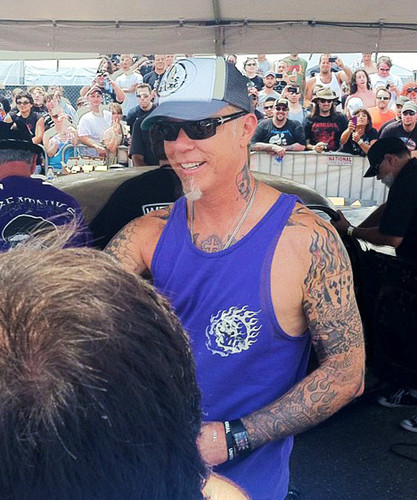 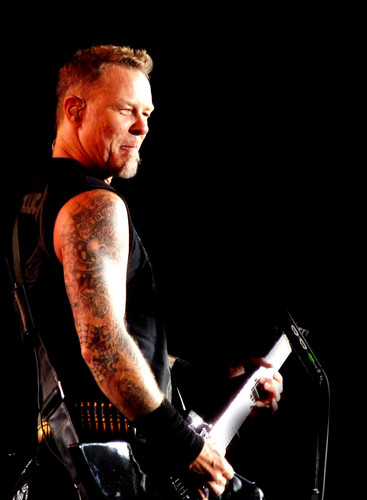 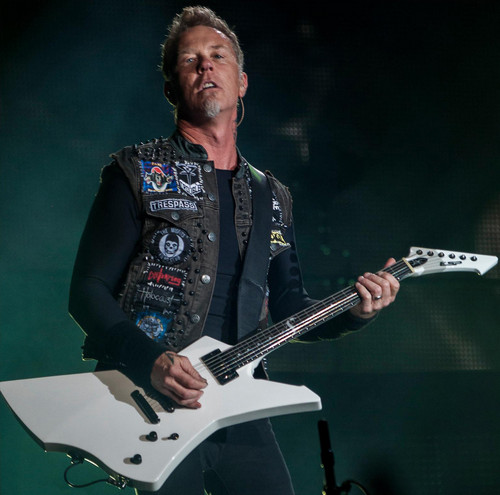 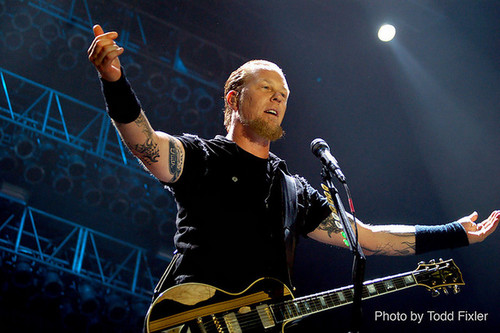 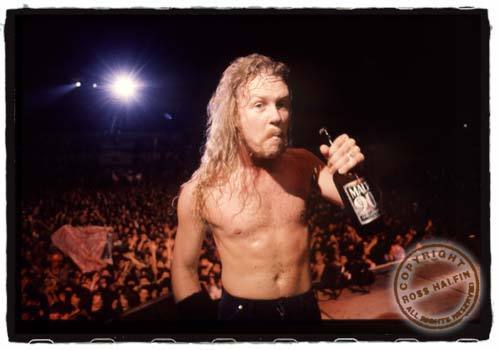 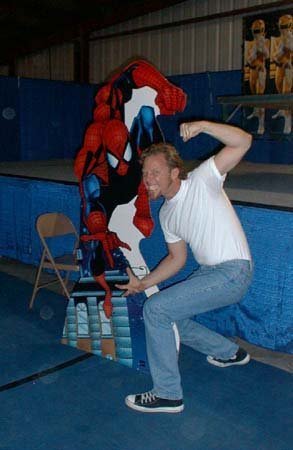 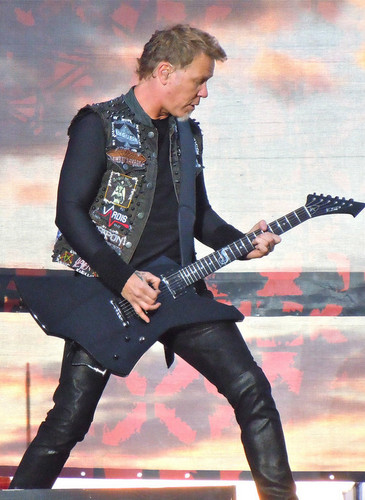 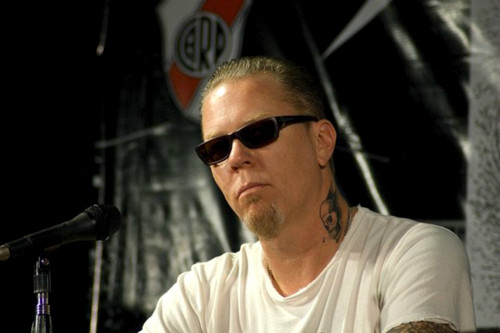 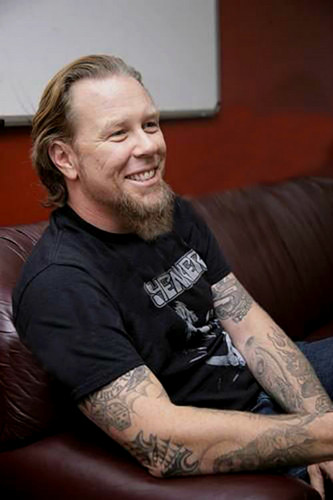 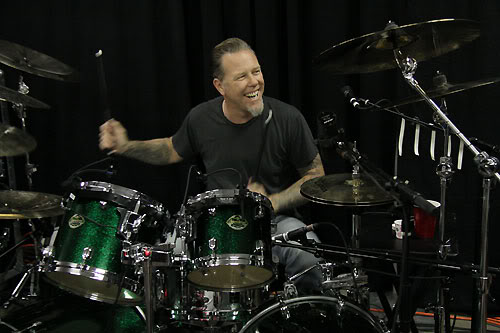 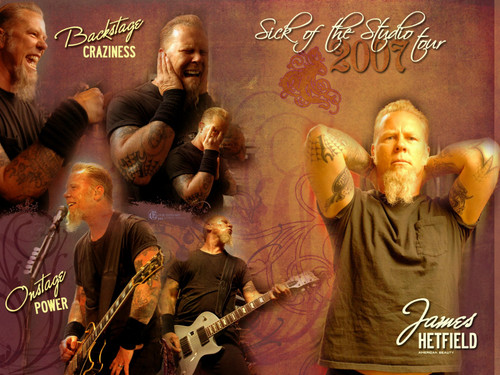 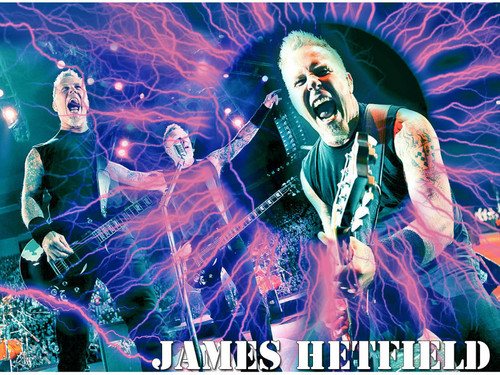 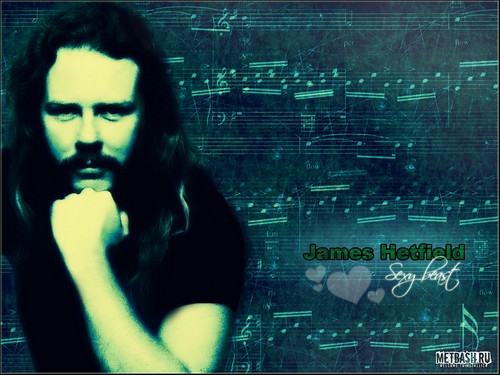 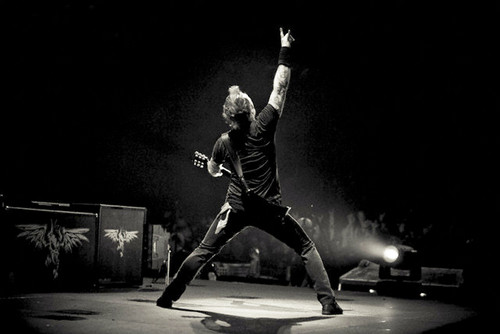 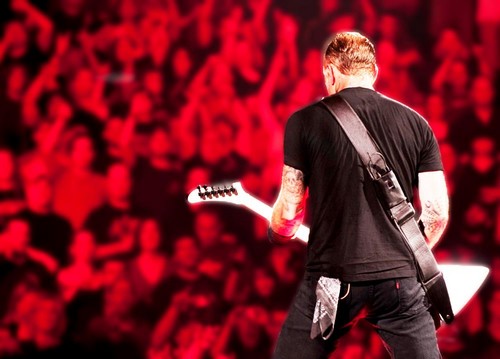