5
Baby By: Justin Bieber ( BEST SONG EVER)
posted by Egirl411
I luv the song Baby, i know every word

its my Избранное song by justin bieber
ILHSFM
he is my Избранное singer and hes sooooo hot!!!!!
YuukiTouma, keyko and 3 others like this
Johnanna I love him and everything he sings!!!
tiver love that song cant stop watching music video
nany5755 its ok but he could be better than this if he change his voicce
sofiez2970 ohhhhh!!!!!! I JUST MADE article plz read
keyko LOVE him so much !!!!1
tata108 how do u know that??????????????????????????????????????????????????????
5
Justin Bieber Rules!
posted by justin_b_lover
I have been listening to one less lonely girl so much I'm starting to drive my friend crazy! When I first saw the video for one time on family, I was Холодное сердце in place for a while, cause I could'nt believe how amazing he was at singing! Me and my friend Любовь him, and I'll hopefully be one of the first people to buy his CD, and go to his концерт if he has one! Go Justin Bieber and Justin Bieber fans!!! One less lonely girl is sooo sweet, and sooo romantic! The video, is addicting, just like the song! I was actually listening to that song whn I wrote this! Любовь me is also a really awesome song, and I think he should make a video for that song aswell. My friend thinks it's weird being obsessed with him. Man, if that's wrong, I dont want to be right! I Любовь Justin, and his music! I hope to see him live someday! 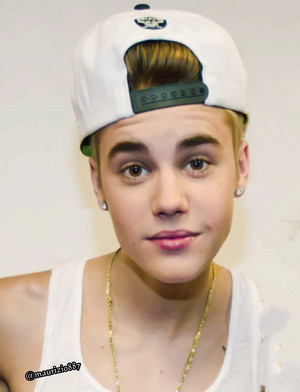 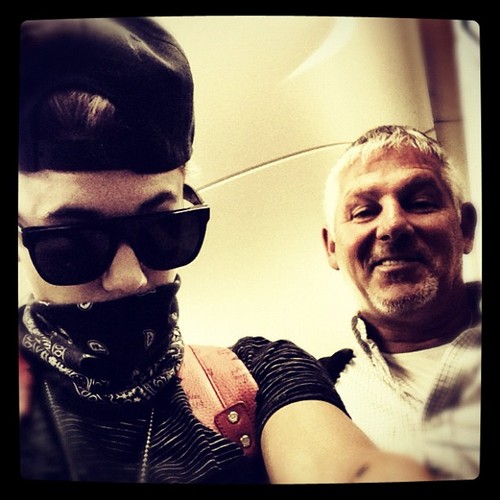 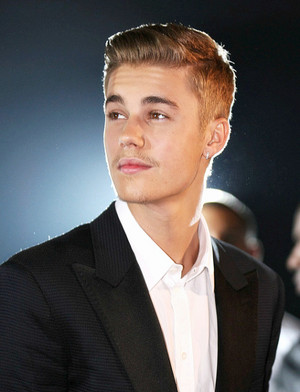 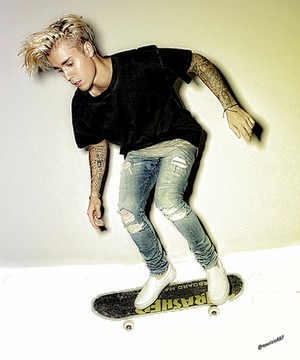 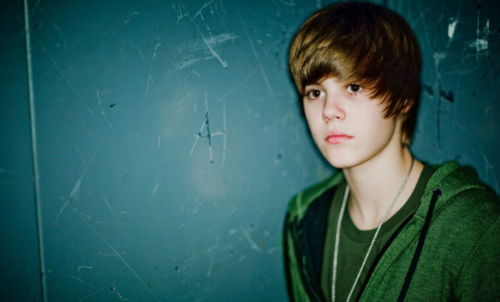 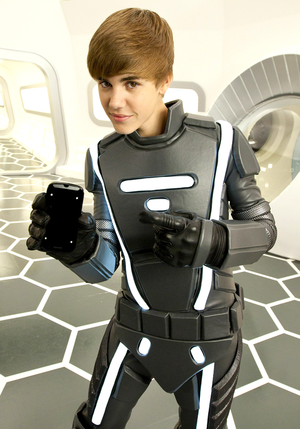 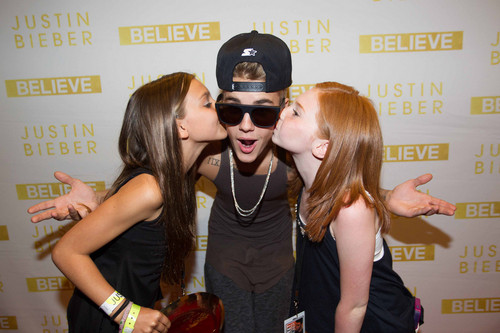 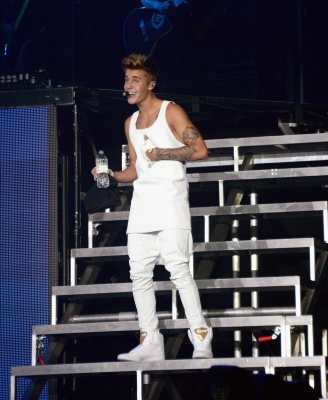 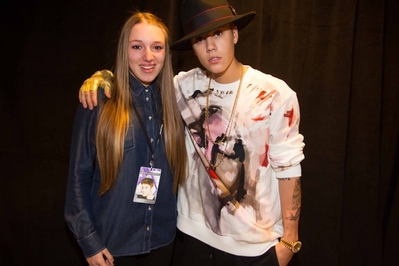 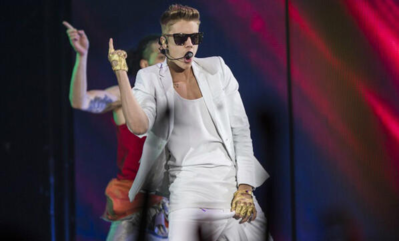 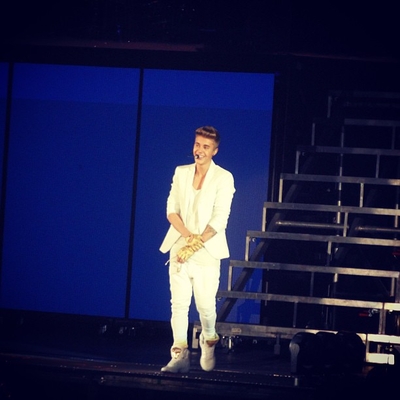 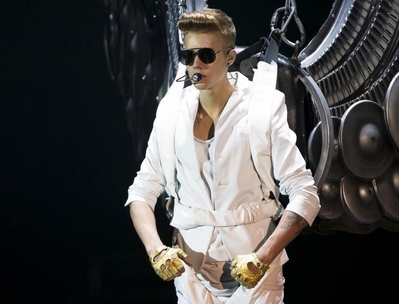 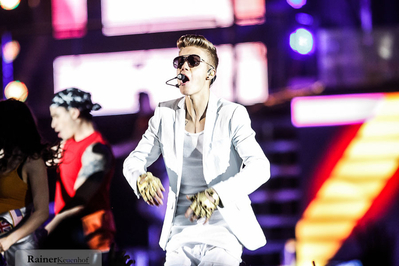 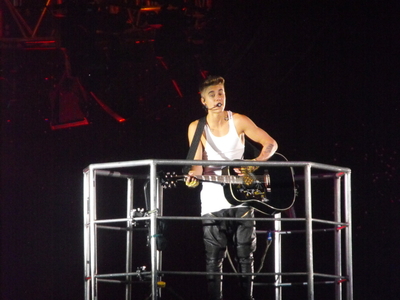 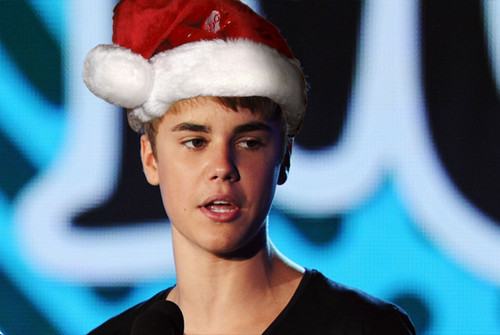