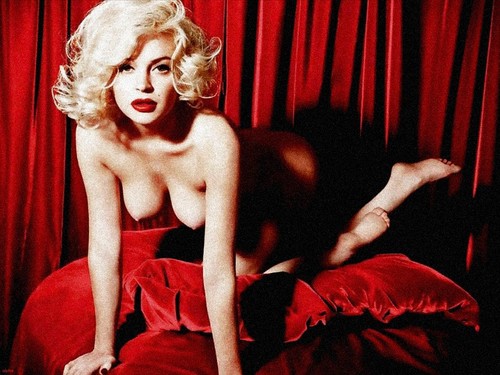 Spirit in the dark
Lindsay Lohan has announced that her new album will be called “Spirit In The Dark” and it will be released on November 4th.The singer turned actress has also unveiled that the song entitled “Playground” will be the first single for the project.
The track will hit radio stations nationwide in September. 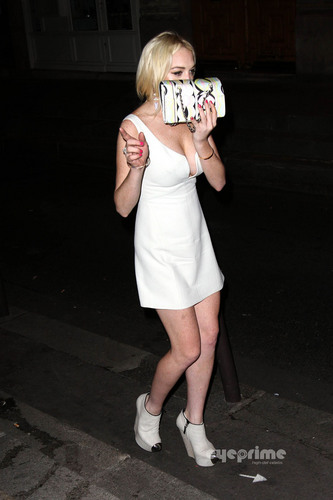 1
Lindsay Lohan: Upskirt as she leaves a Club in Paris, Sep 30
added by Olivia005 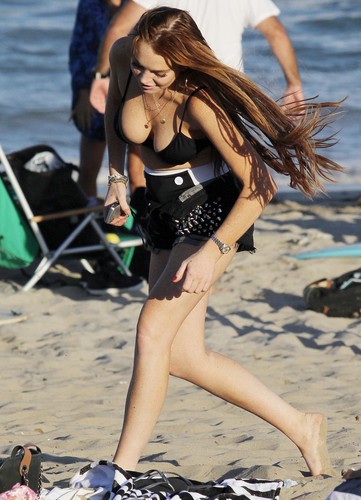 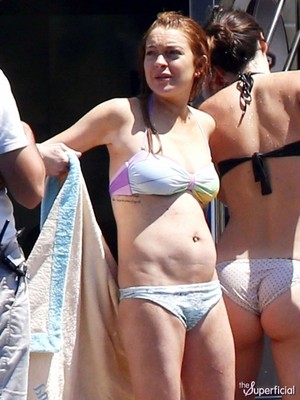 1
Bow down to your Goddess!
added by ChiefQueef 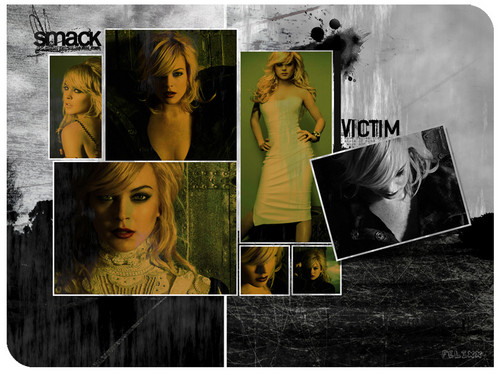 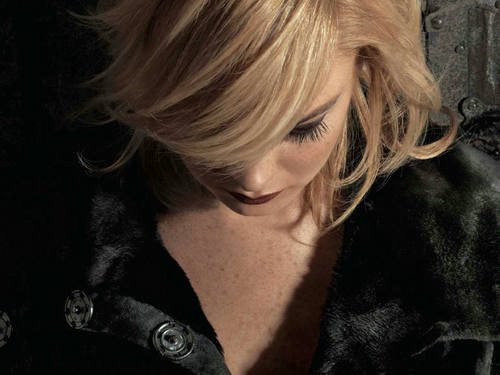 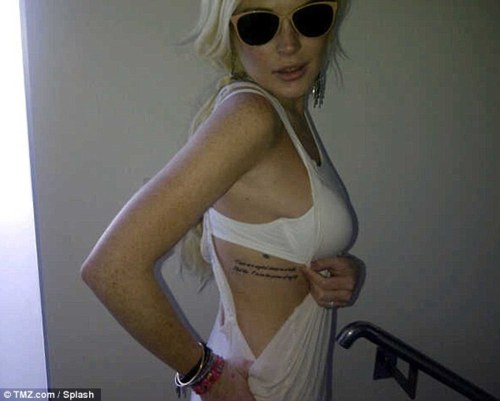 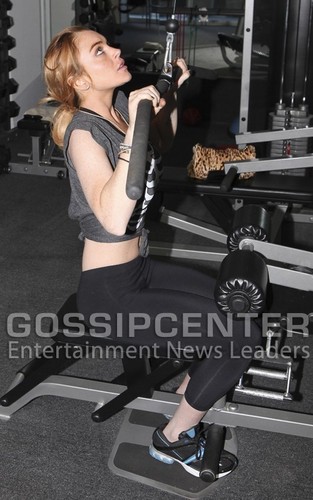 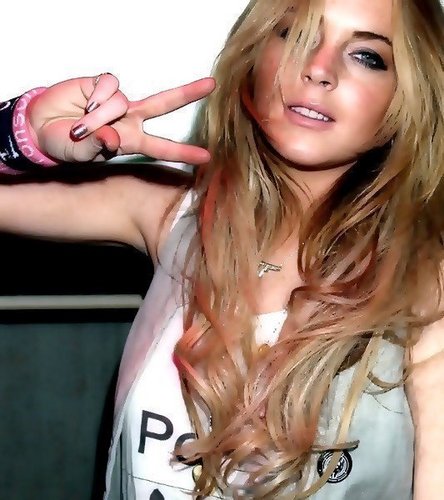 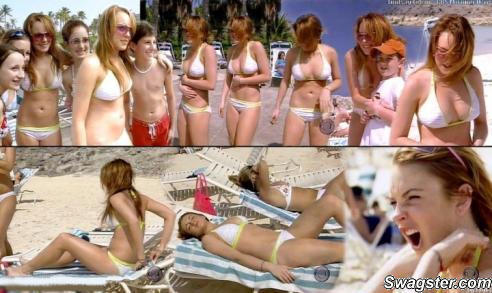 summertime fun with lindsay! (sorry for any repeats)
added by gymnastlover 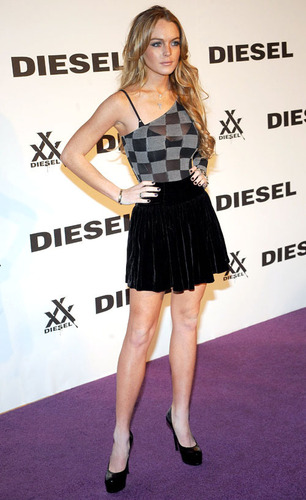 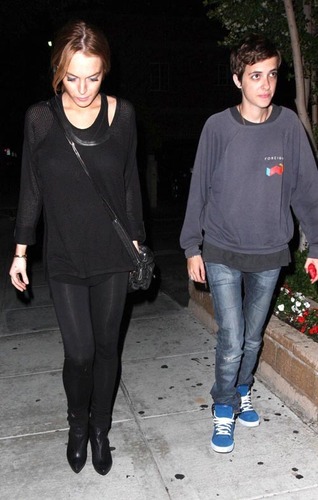 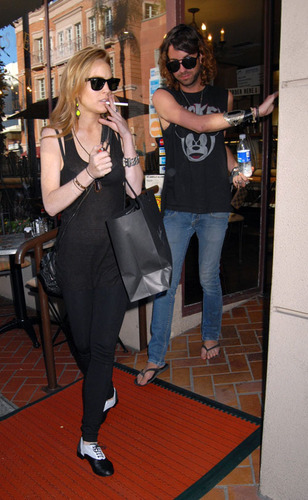 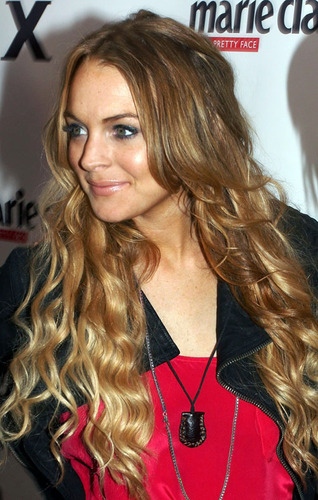 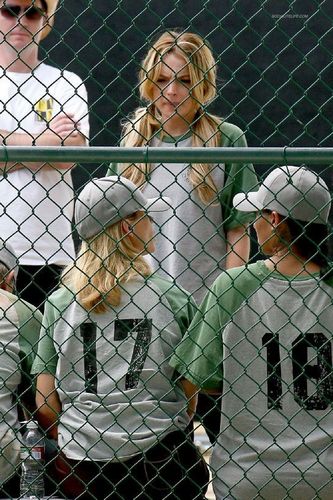