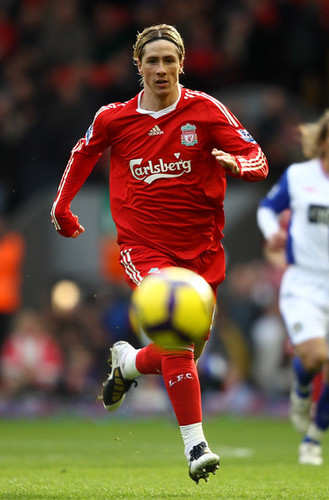 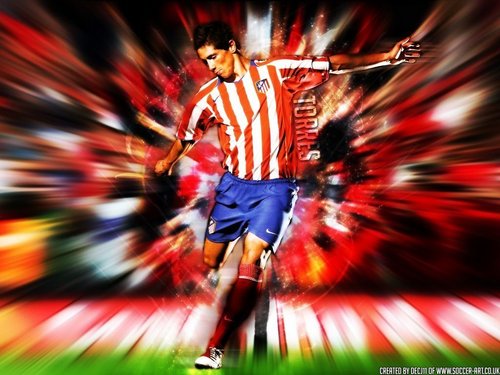 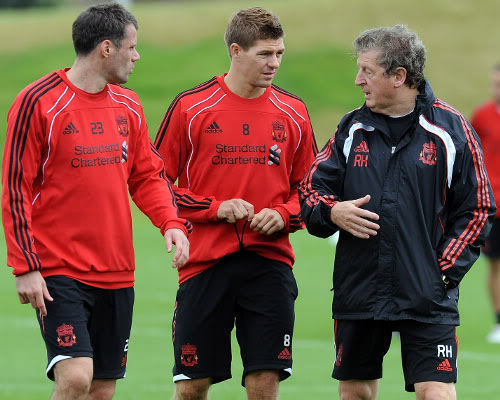 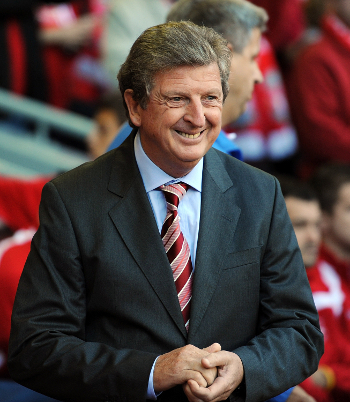 Liverpool set up another Champions League semi-final with Chelsea after a stunning late win over Arsenal.

Fernando Torres looked to have settled it when he scored in the вверх corner, until a superb Theo Walcott run allowed Emmanuel Adebayor to tap in.

But Kolo Toure fouled Ryan Babel and Gerrard held his nerve from the spot, before Babel broke to add a fourth.

It was an extraordinary end to...
continue reading... 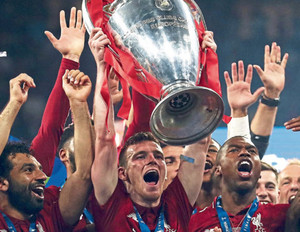 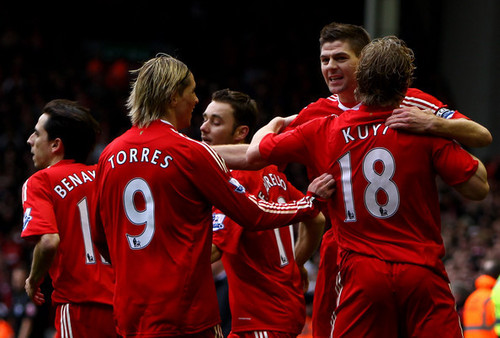 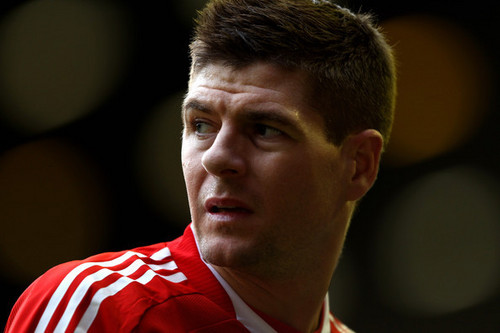 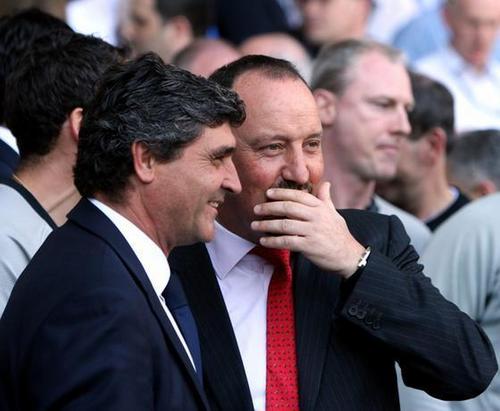 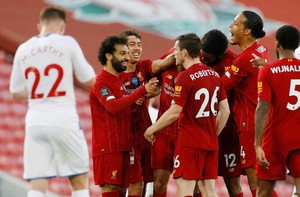 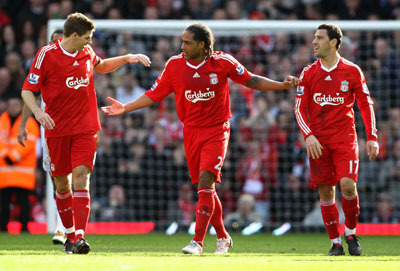 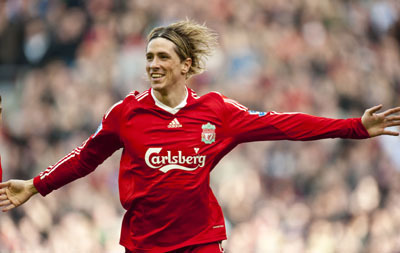 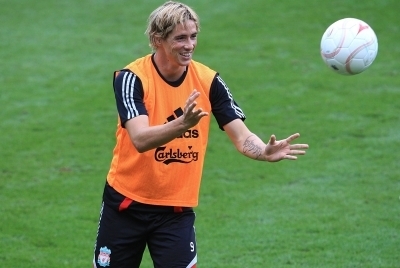 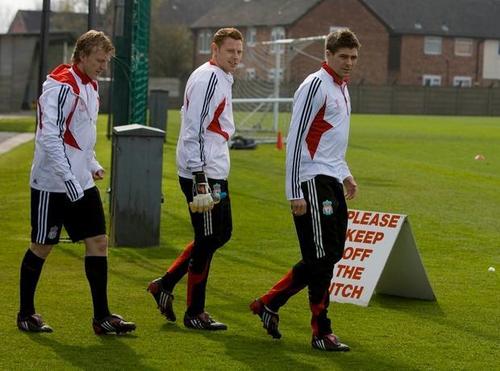 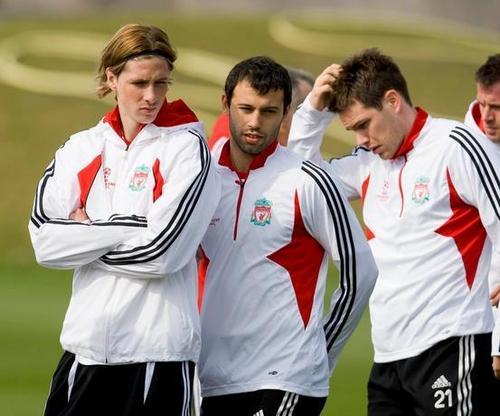 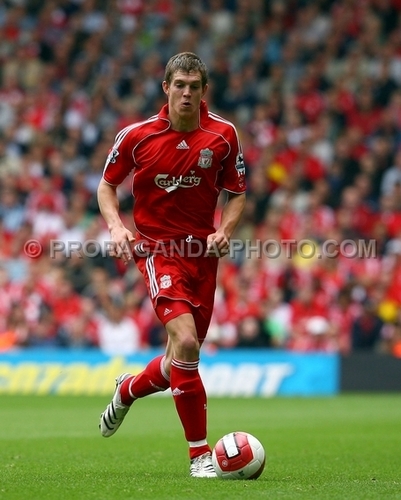 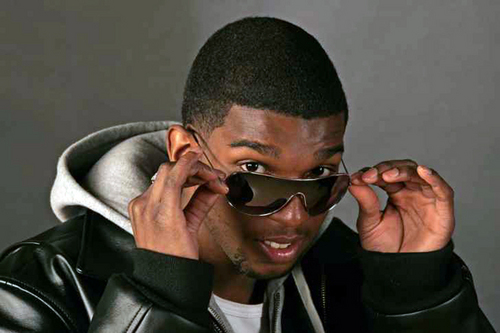 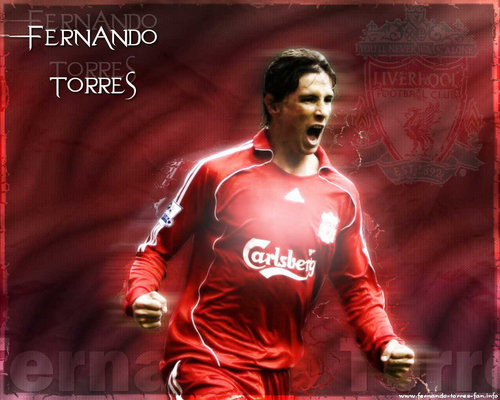 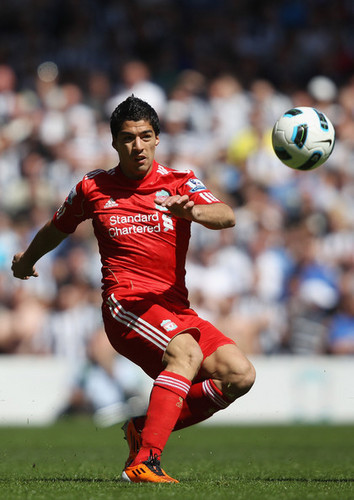 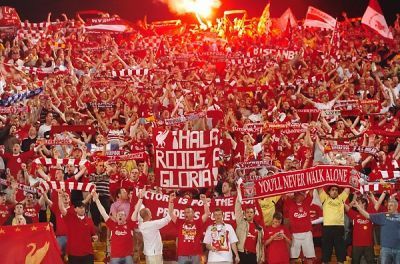