The actress told Zap2it that viewers will understand "the context of the kiss" when they watch Thursday night's episode 'Free'.

"I like Ryan Fletcher and Nikita's relationship," she said. "They're definitely going to work together and I don't know that it's romantic in that she kissed him out of passion."

She added: "[Nikita] puts him through a s**tload in that episode and, at the end, he's just so mad at her and so exasperated and the Kiss is almost like a promise."

However, Q confirmed that Ryan could become a rival to Michael (Shane West) for Nikita's affections.

"We are creating Вопрос marks for people," she explained. 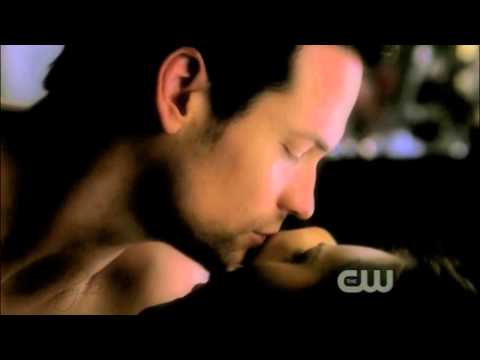 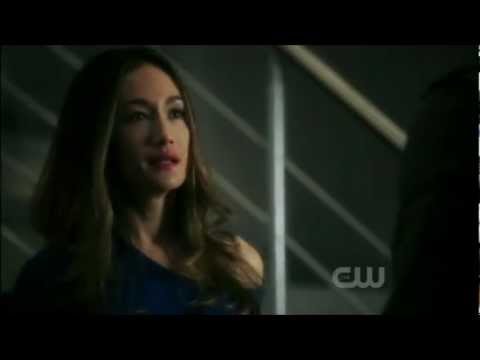 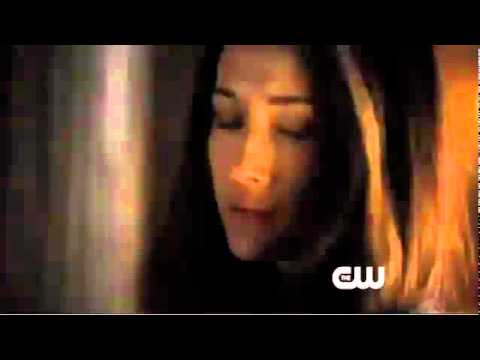 Kiss APRIL 7TH
added by oth-rocks
Source: not mine 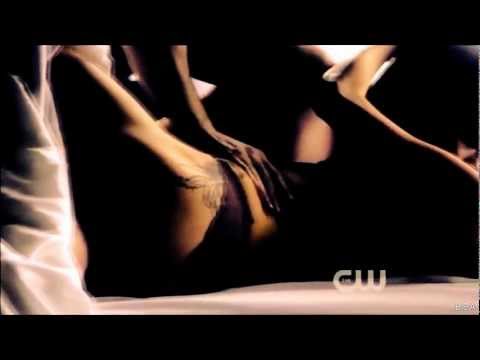 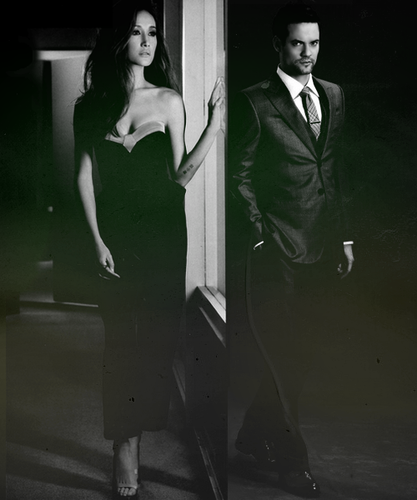 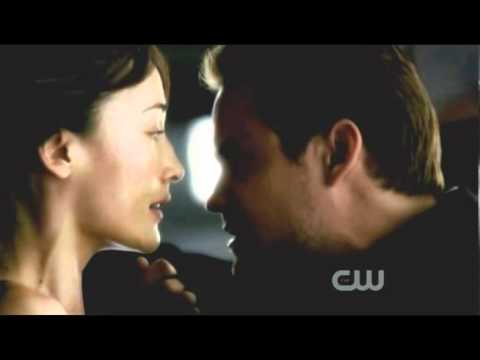